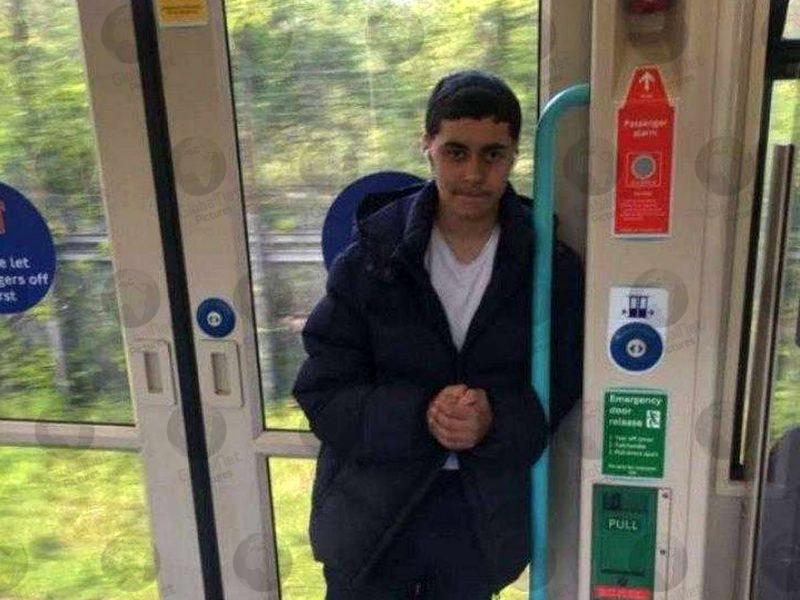 Fares Maatou, 14, was stabbed to death on Friday with a samurai sword trying to protect his friend on Barking Road in Canning Town, east London.

Fares is said to have been attacked over an electric scooter shortly before 4pm yesterday and was pronounced dead shortly after 4.30pm.

Scotland Yard said they believed Fares was attacked with a large bladed item and a post-mortem examination will be arranged in due course. 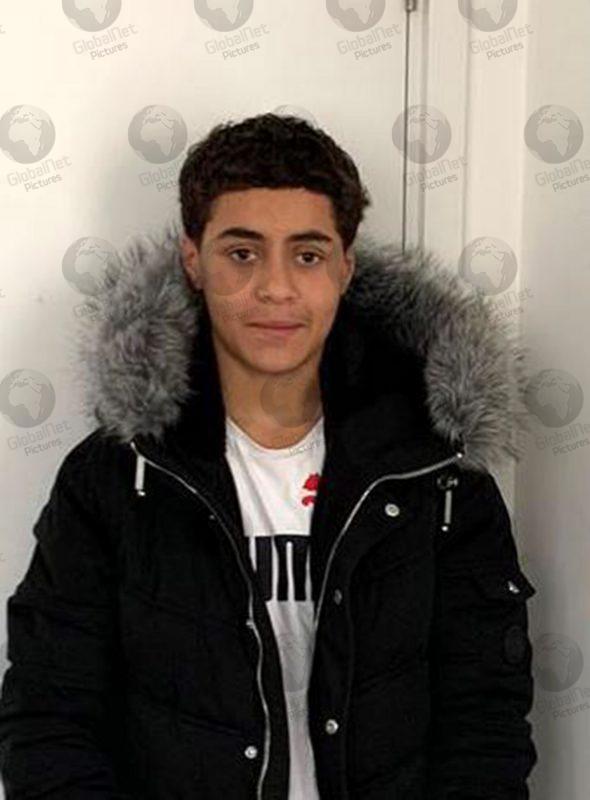 DCI Perry Benton of the Specialist Crime squad, said: “Fares’s family are, of course, absolutely devastated. I have assured them of my total commitment to bringing to justice those responsible for this senseless killing. They will be supported by specialist officers at every stage of what will be a terrible ordeal for them in the weeks, months and years ahead.

“We have already seen fantastic support and received a good deal of information from local people. I thank them for that, and ask anyone with information or any witnesses who have yet to speak with police to please come forward and tell officers what they know. We are piecing together the picture of what happened on Friday afternoon, and every fragment of that picture will be crucial.

“Three boys have been arrested and they remain in police custody. This is a fast-moving investigation and there will be further developments.”

Anyone with information is asked to call the incident room on 020 8345 1570 or to contact Crimestoppers anonymously.

Tributes have been paid to Fares on social media.

One came from a friend who appears to have been with him when he was killed.

He wrote: “You died protecting me bro, when I saw you got stabbed and you dropped I looked at you bro thinking they really got him, (worst) part was they even took his scooter.

“I feel to cry more and more. Rest in paradise my bro, love you forever.” 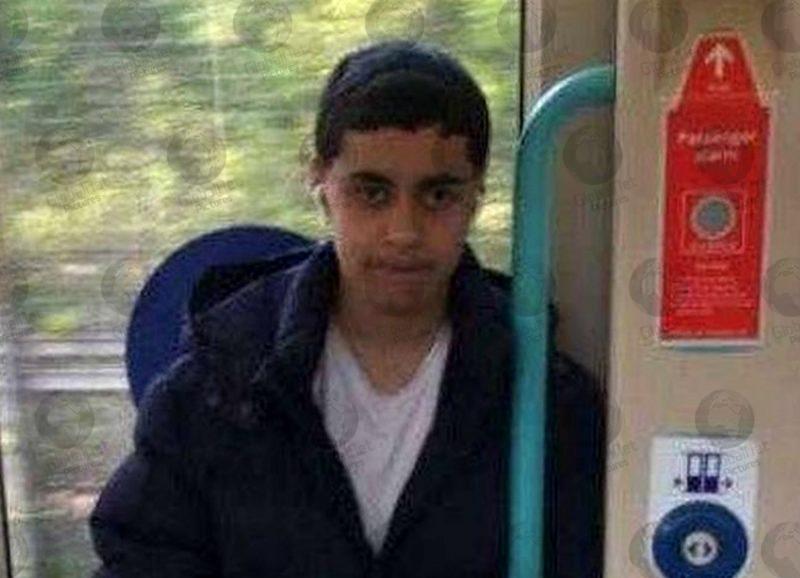 The friend added: “If you knew Fares you would know he was never involved in anything. Half of the people posting about his death didn’t even know him.”

Another pal described Fares as “the most genuine kid I knew. His smile could literally light up a whole stadium.” 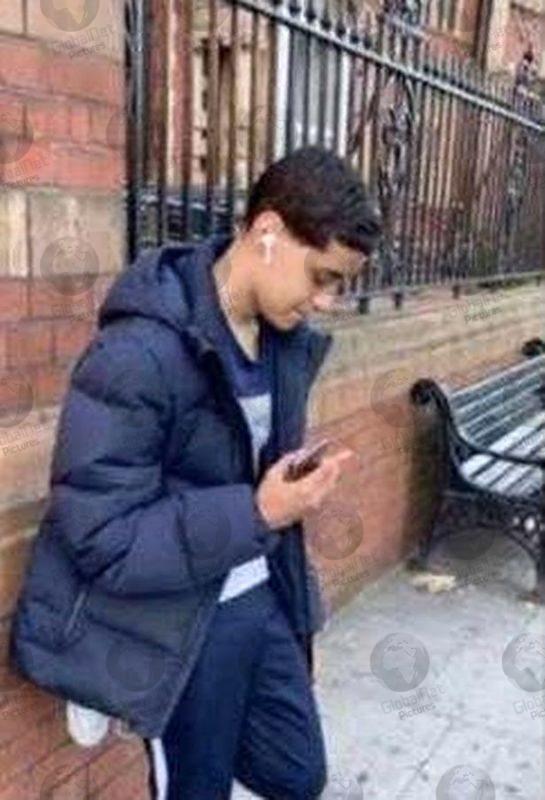 Fares’ mother was seen crying at the spot where he was stabbed shortly after he was declared dead.

Witnesses said Fares was wearing his school uniform when he was killed for his electric scooter outside Zzetta pizzas by someone brandishing a samurai sword.