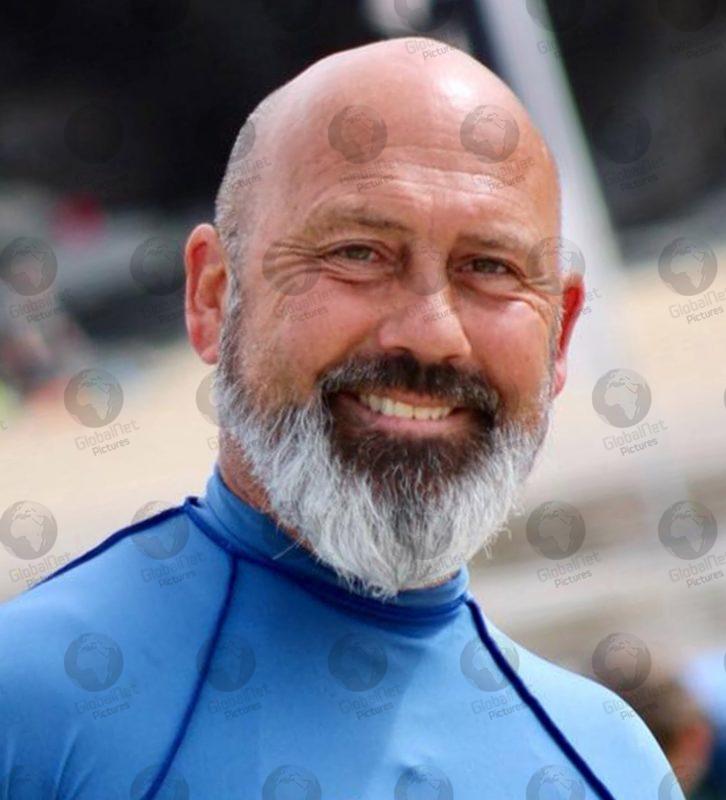 Matthew Tester has been identified as a 49-year-old man who was killed when a BMW driver ploughed into him and another man in a Marks & Spencer car park in Walton-on-Thames after a row.

Police said an argument took place between a group of men which resulted in the BMW driver getting in his car and repeatedly running over Mr Tester and the other man following an altercation yesterday afternoon. 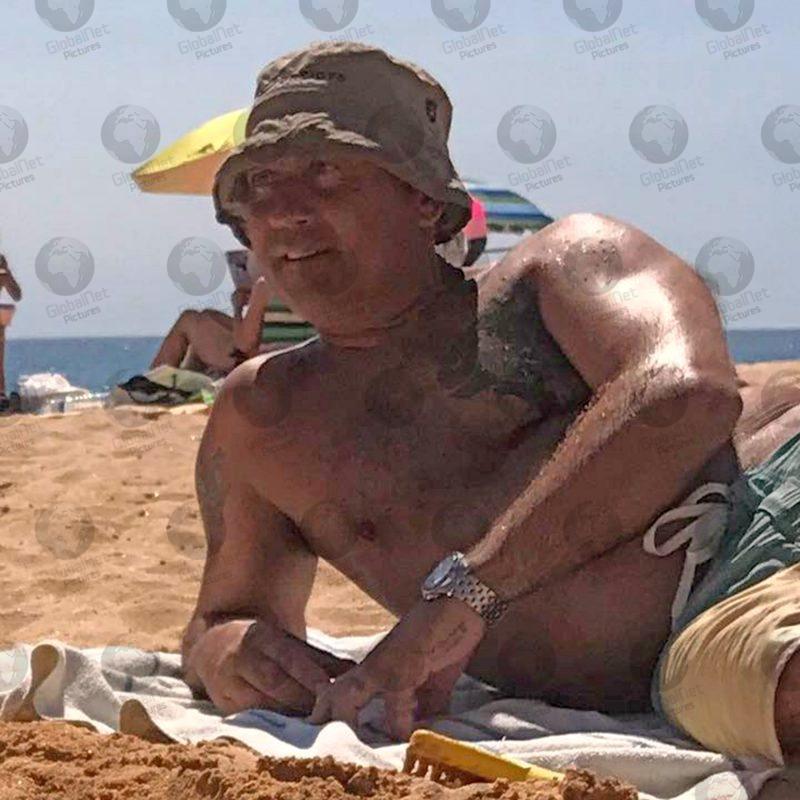 Matthew, who was due to turn 50 in May was known as “Tik.” The second man who was targeted was airlifted to hospital and is expected to recover. 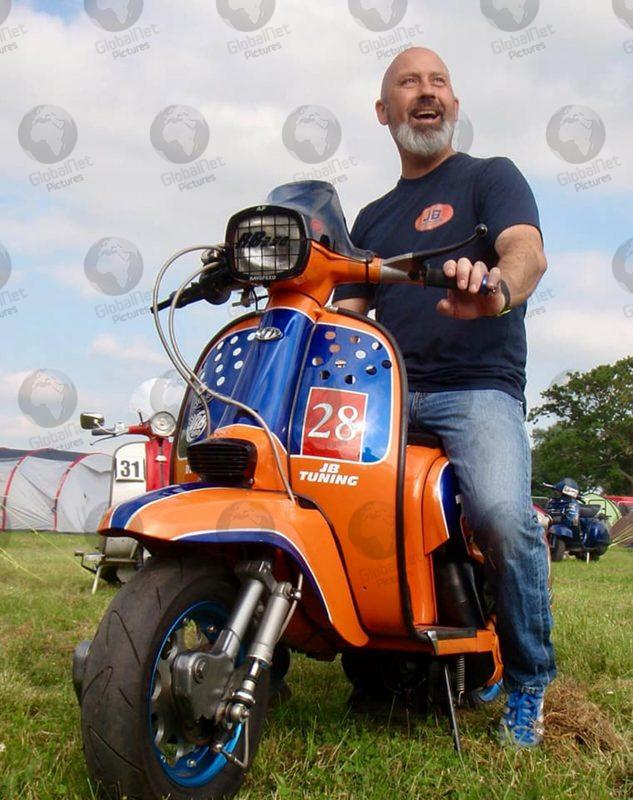 A 26-year-old has been arrested on suspicion of murder and attempted murder.

Boris Johnson resurrection as PM leaves hospital – ‘He is risen’...