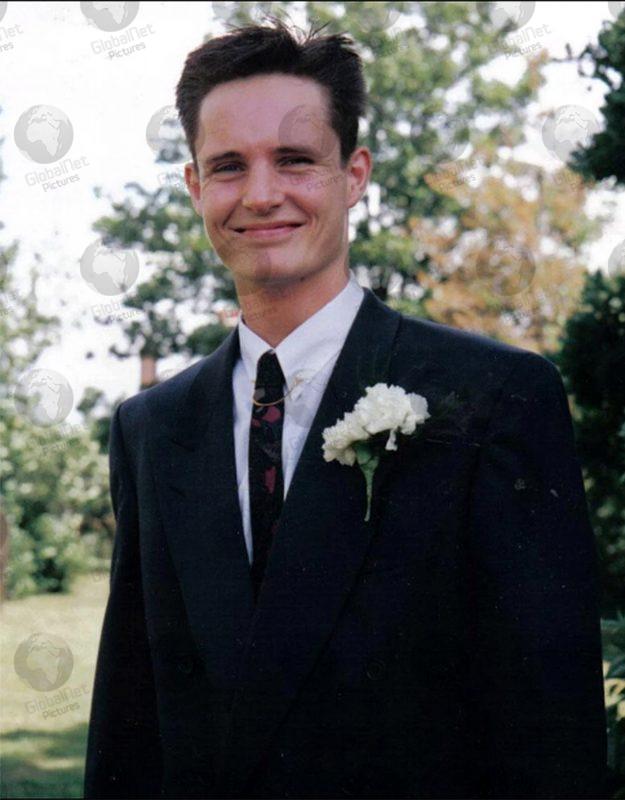 Entertainer Michael Barrymore will be spoken to again along with all the guests at his home on the night Stuart Lubbock died after he was found floating in his swimming pool.

The Strike it Lucky game show host will be contacted by Essex Police over the “coming days” along with others who attended a pool party at Barrymore’s five bedroom home in Roydon, Essex, on March 31st 2001. 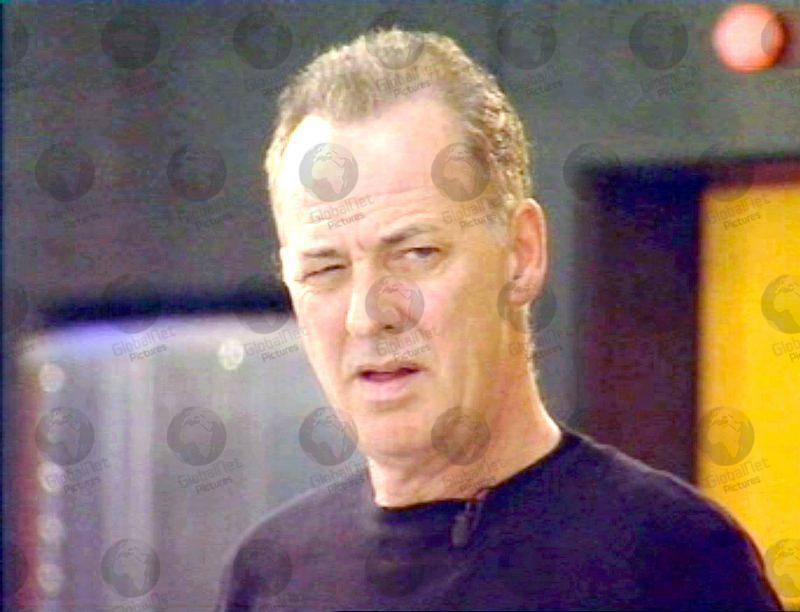 The news Barrymore, 68, will be quizzed again followed Essex Police’s announcement today that detectives have arrested a 50-year-old man in connection with the indecent assault and murder of 31-year-old Stuart Lubbock, who had attended the house party with eight other people. 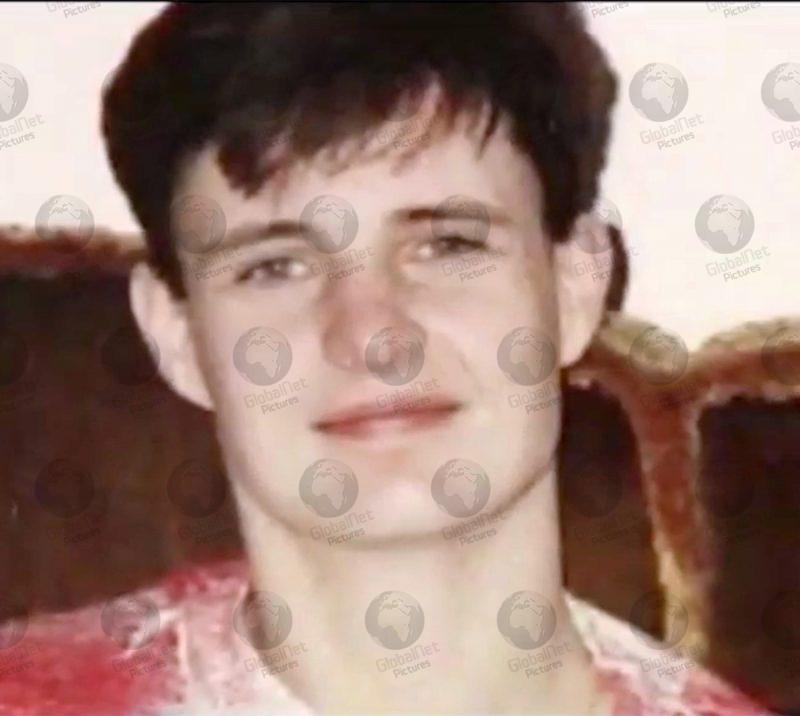 Police said the man, who was arrested in Cheshire, remains in custody where he continues to be questioned. 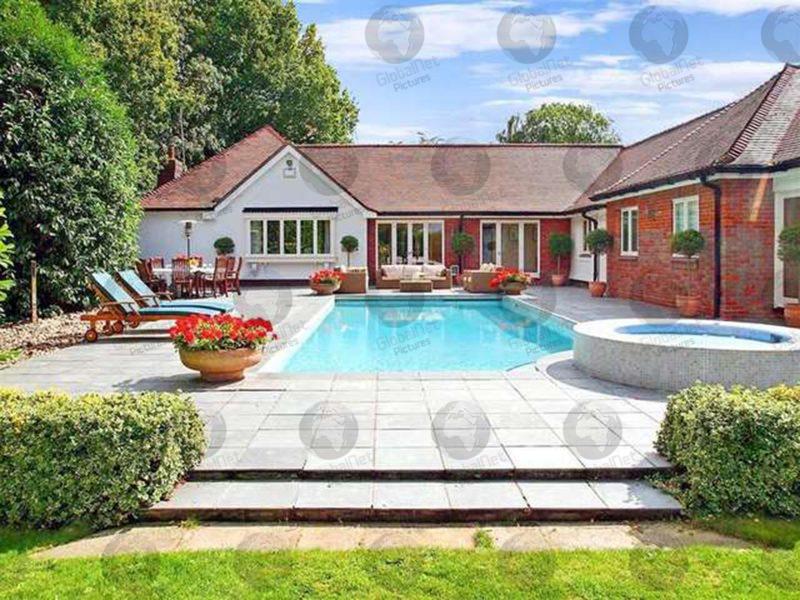 Stuart Lubbock was found unconscious in the swimming pool at the five-bedroomed house in Beaumont Park Drive and despite attempts to resuscitate him he died later in hospital. 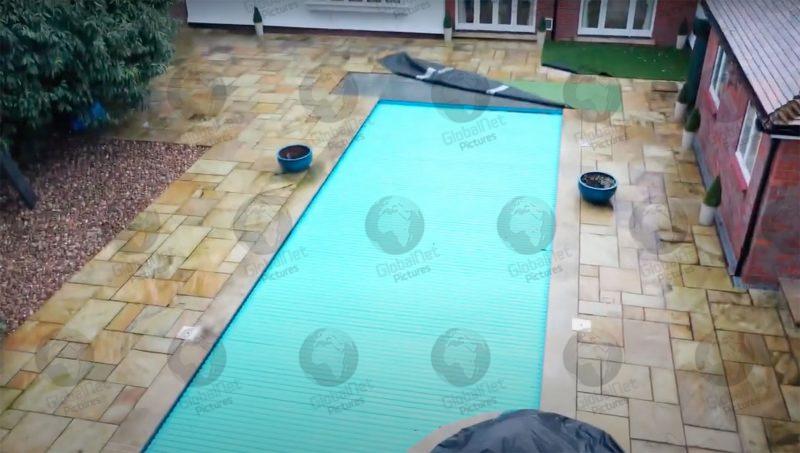 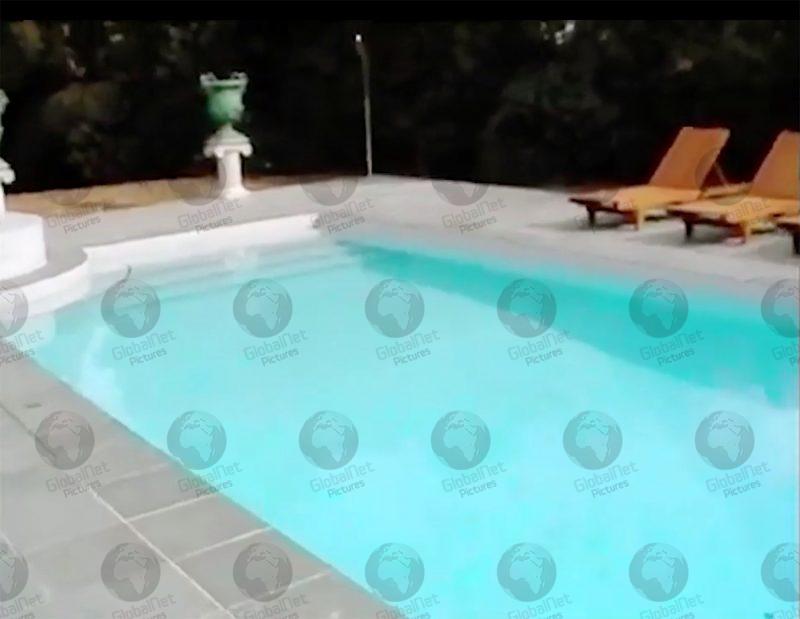 Detective Superintendent Lucy Morris delivered a statement this morning in which she said the suspect, who has not been named, was arrested after a £40,000 reward was offered when the Channel 4 documentary Barrymore: The Body In The Pool was released. 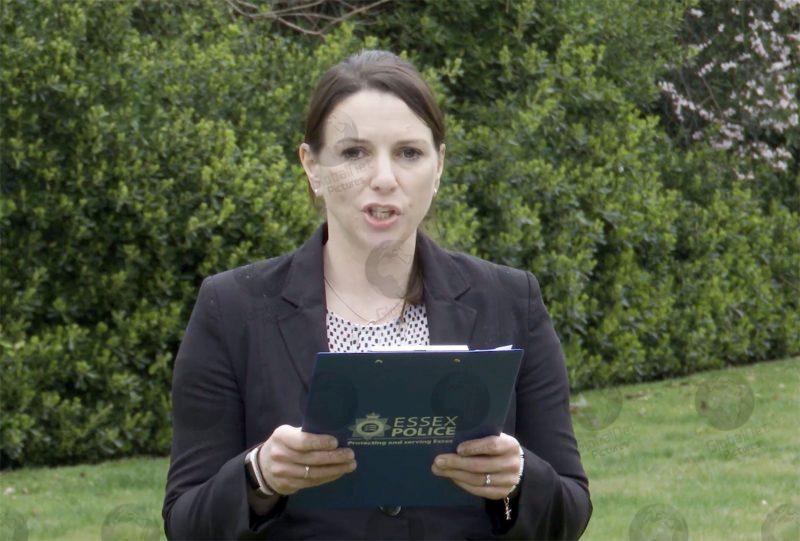 She said “this arrest is almost 20 years to the day” since Stuart’s death and “comes after significant new information came to light following our renewed appeal for information and offer of an enhanced reward which coincided with a major TV documentary broadcast in February 2020. 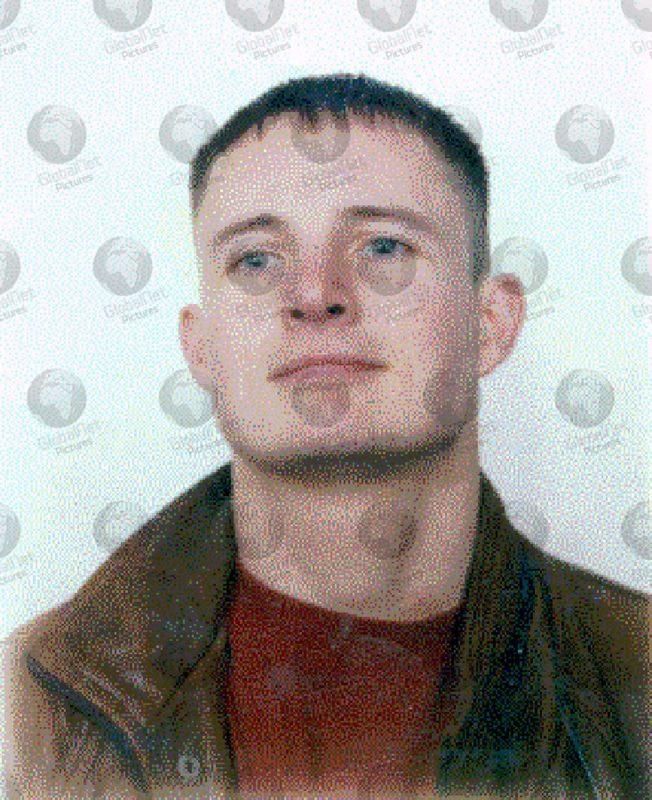 “This information has led to us making an arrest and over the coming days we will be contacting all of those who were present at the party at the time as well as others who may have information. 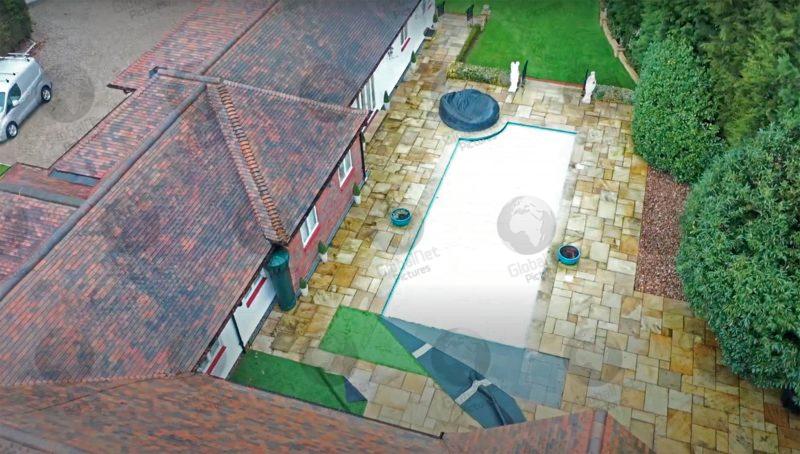 “The man, who was arrested in Cheshire, continues to be questioned by our detectives.

“Following the arrest, we immediately notified the Lubbock family. 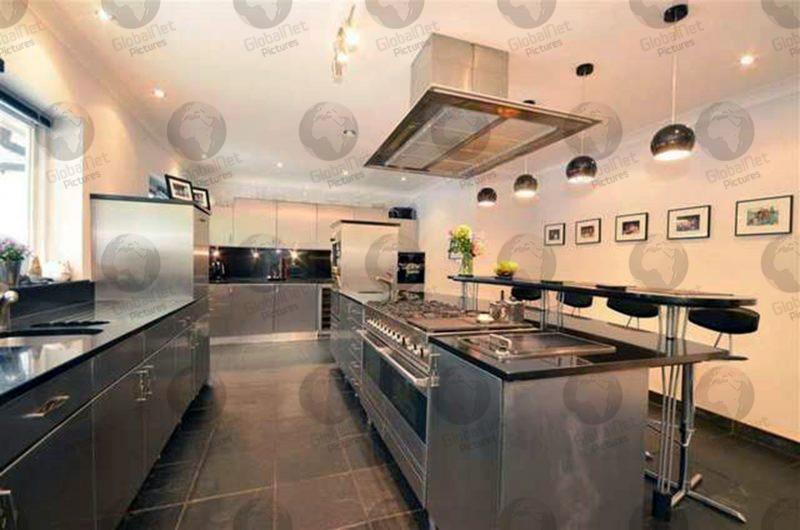 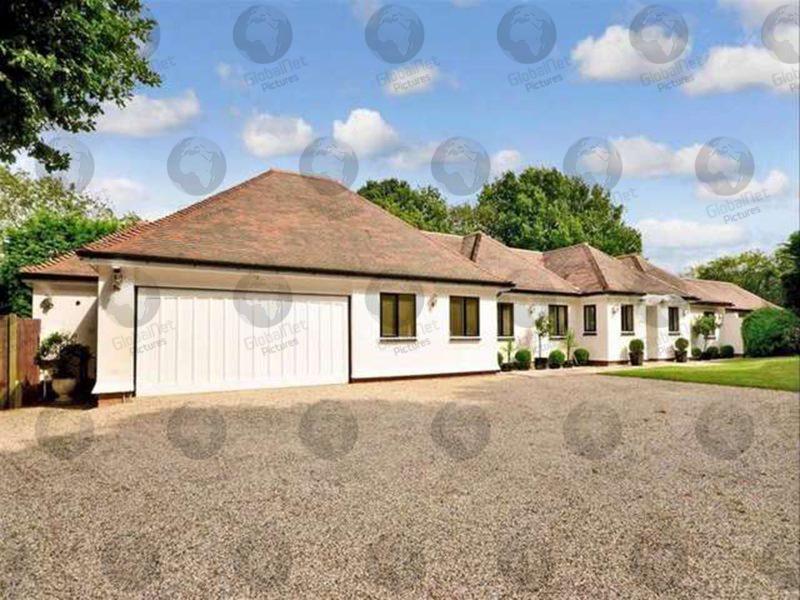 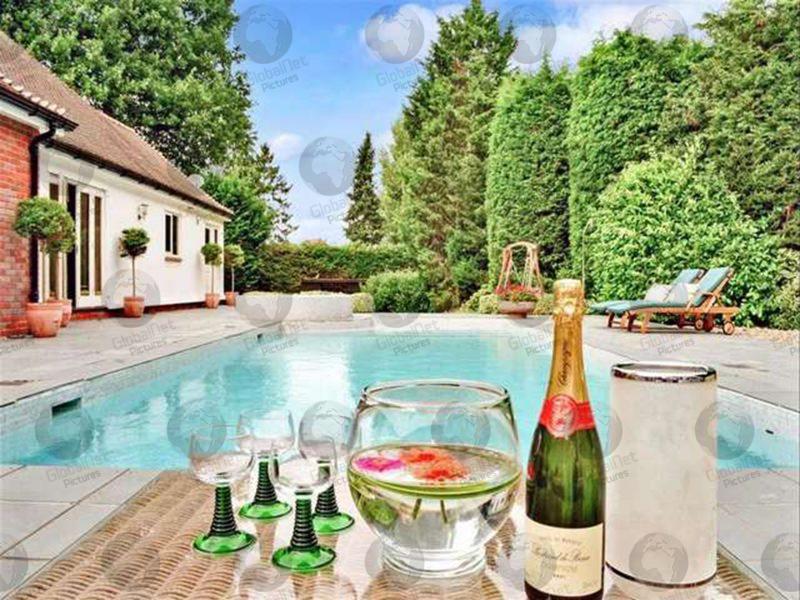 The pool and the house are shown here when it was advertised for sale online at overstreet.co.uk and sold in the summer of 2014 for £1.4m

“As we stated last February – and have continually stated over the last 20 years – we believe someone, or some people, at that party know what happened. 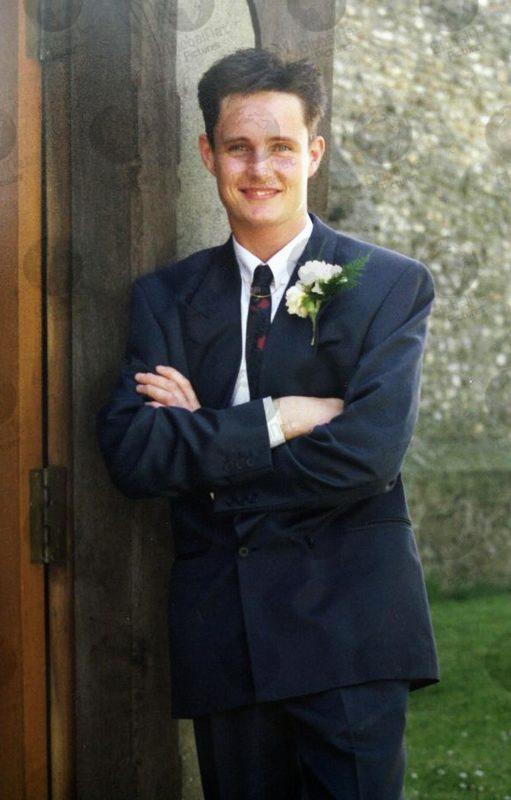 “It is important to re-state the fact that Essex Police has never given up on this case and that the force is motivated by the desire to deliver justice for Mr Lubbock and his family.

“Stuart’s rape and murder has been an extremely lengthy and complex investigation which has spanned over 20 years and remains ongoing. 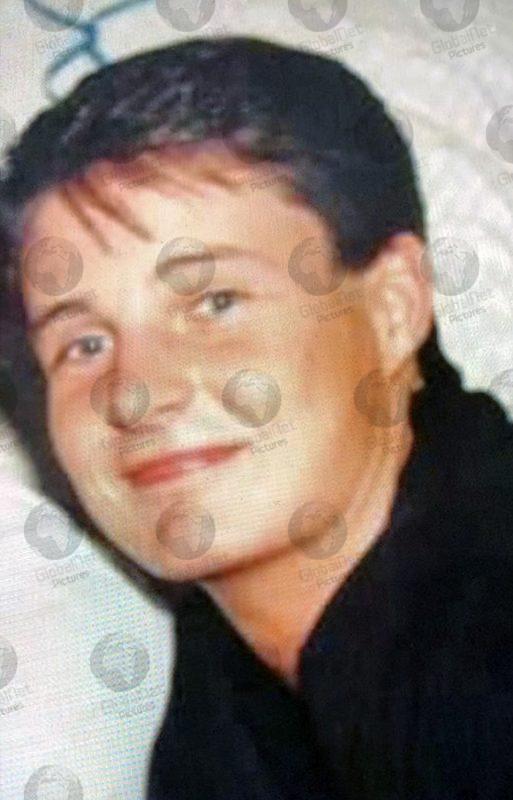 “We have never given up on finding out exactly what happened to Stuart, and we will not stop in our pursuit of justice for him and for his family and friends.

“As we said a year ago, and have said repeatedly over the last 20 years, nine people were at that party. 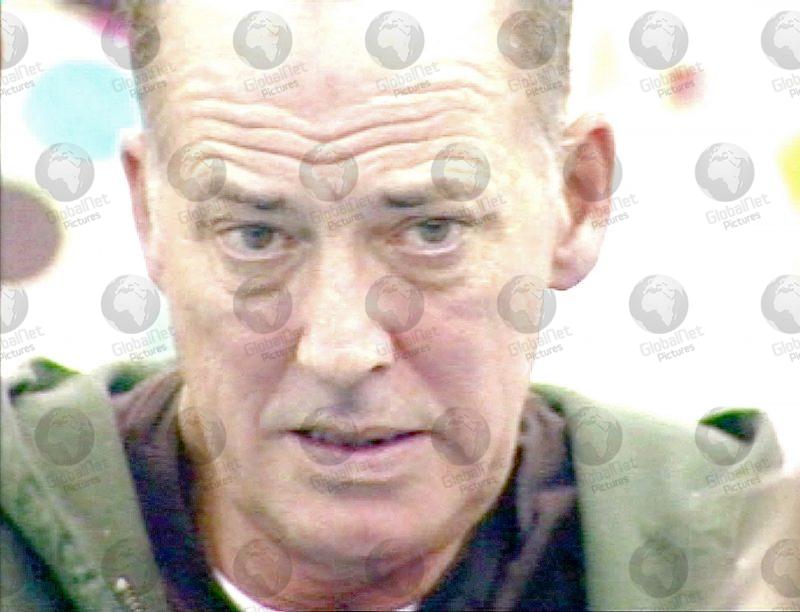 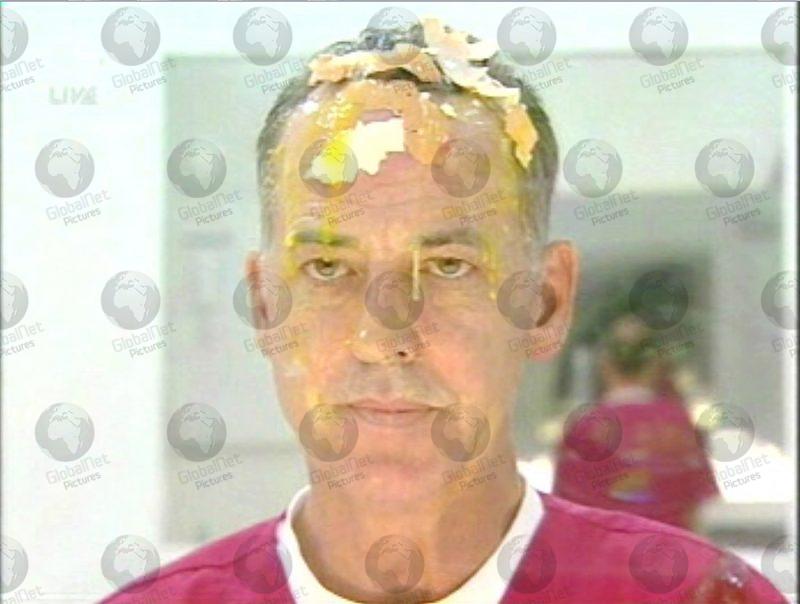 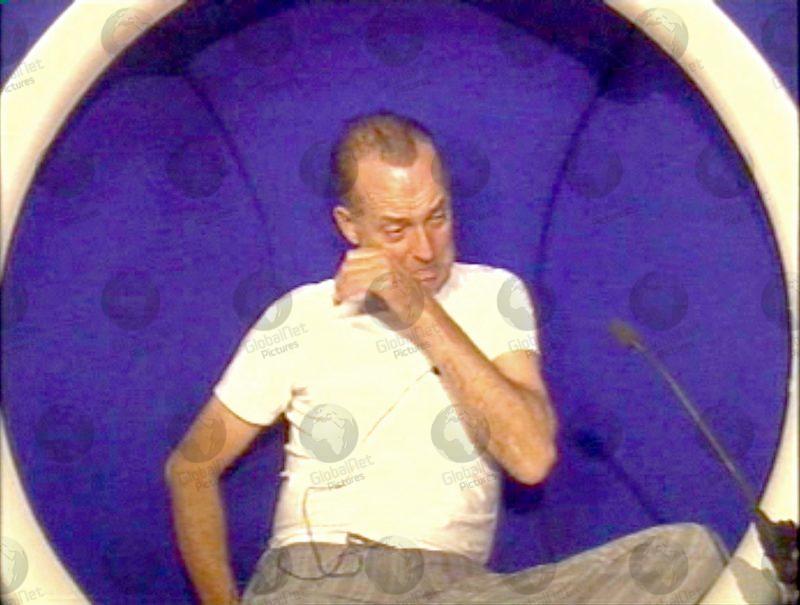 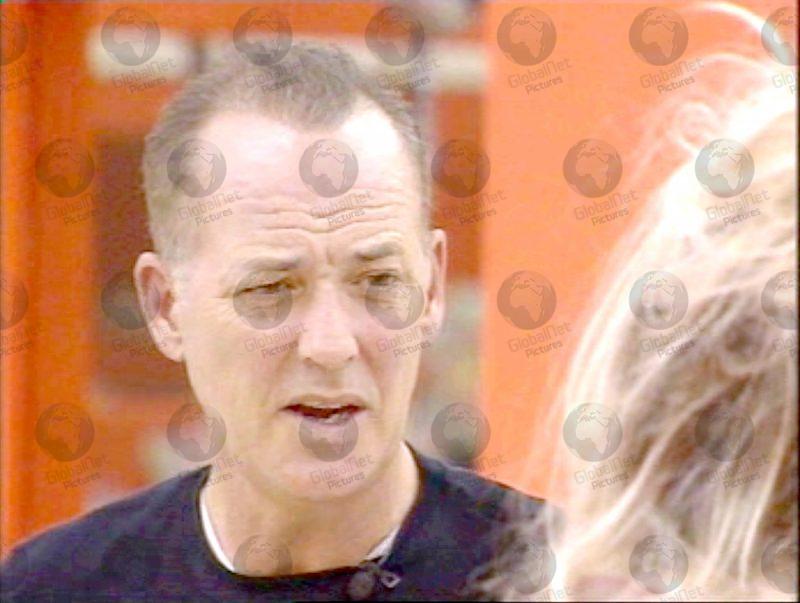 Michael Barrymore on Celebrity Big Brother in January 2006 talks to housemate Pete Burns about the night Stuart Lubbock died and tells him: “I haven’t done anything. I haven’t hurt anyone.”

“We know that not everyone was responsible for what happened, but someone was.

“Now is the time to come forward, if you haven’t done so already, to set this matter to rest by providing us with any information you have.”