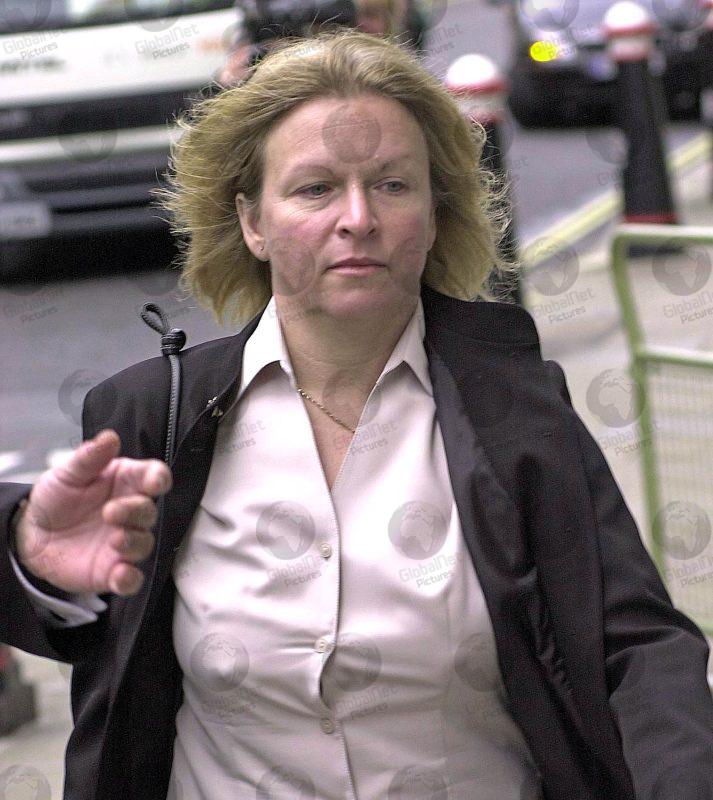 ‘Black Widow’ killer Dena Thompson is set to be released after 19 years behind bars.

She was convicted of murdering her second husband Julian Webb with poisoned curry while still married to her first.

Thompson was jailed for life at the Old Bailey in 2003 after being found guilty of killing him by lacing Mr Webb’s favourite curry with anti-depressants in Yapton, Sussex, on his 31st birthday in June 1994.

He liked his curry very hot which masked the taste of the crushed up pills. 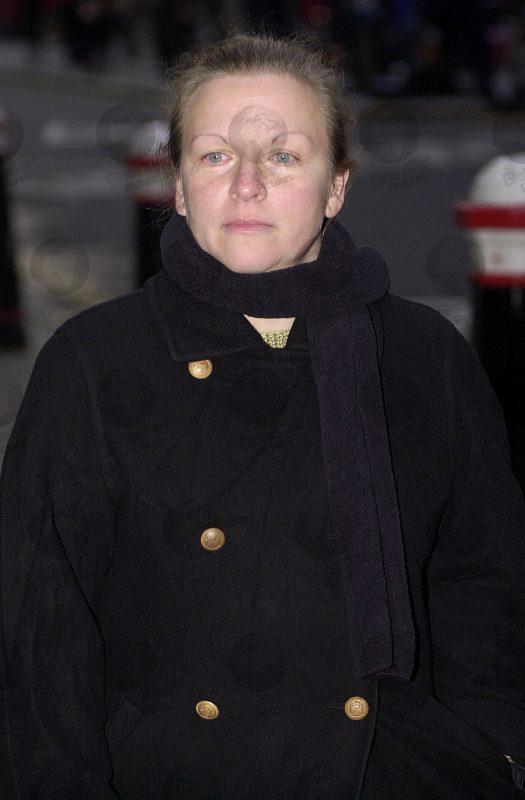 Mr Webb’s remains were exhumed and examined which led to her conviction for murder in 2003 and sentence to life imprisonment.

Thompson, who was known as The Black Widow, was not just a killer, but also a confidence trickster and a bigamist.

She was cleared of attempting to murder her third husband Richard Thompson by hitting him around the head with a baseball bat and stabbing him with a carpet knife and is also suspected of murdering an ex-boyfriend. 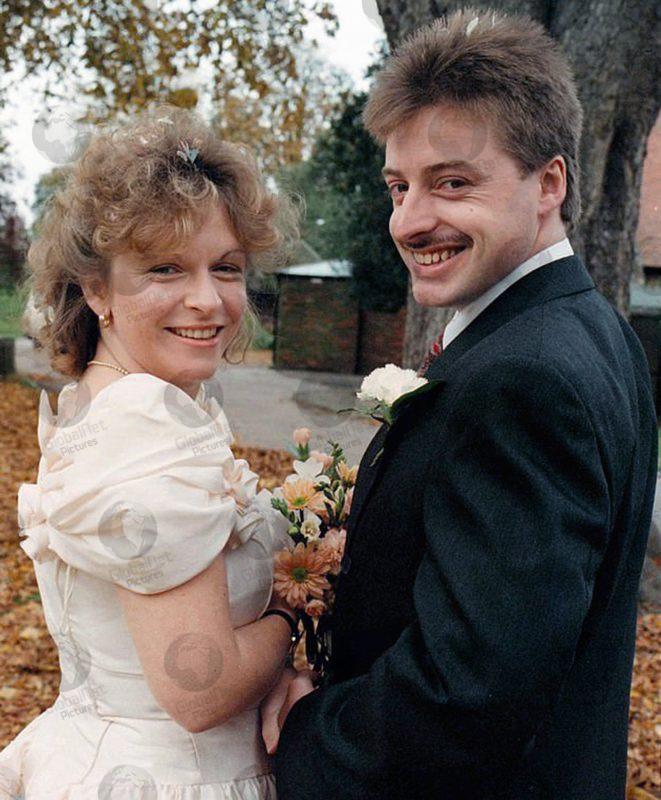 Julian Webb on his wedding day, pictured with his wife, ‘Black Widow’ killer Dena Thompson, who later killed him

Thompson was also convicted of theft and defrauding former lovers. 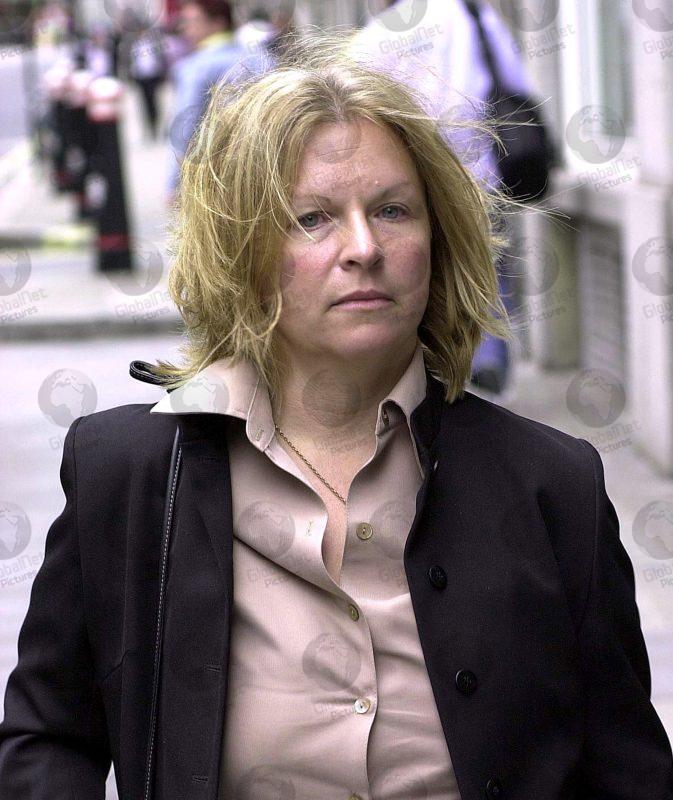 After her 2003 conviction, Det Chief Insp Martyn Underhill said: “This woman is every man’s nightmare, the most dangerous woman I have ever met. 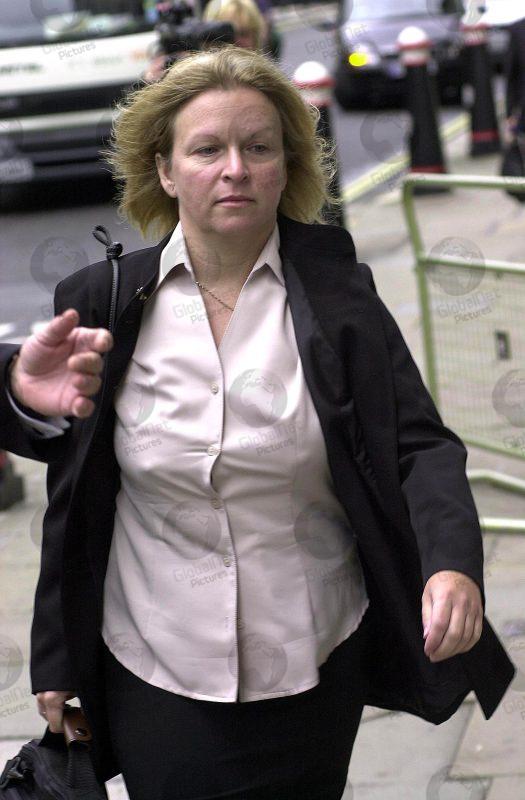 “For a decade, she has targeted men sexually, financially and physically.

“The men of Britain can sleep safe tonight knowing she has been taken off the streets.” 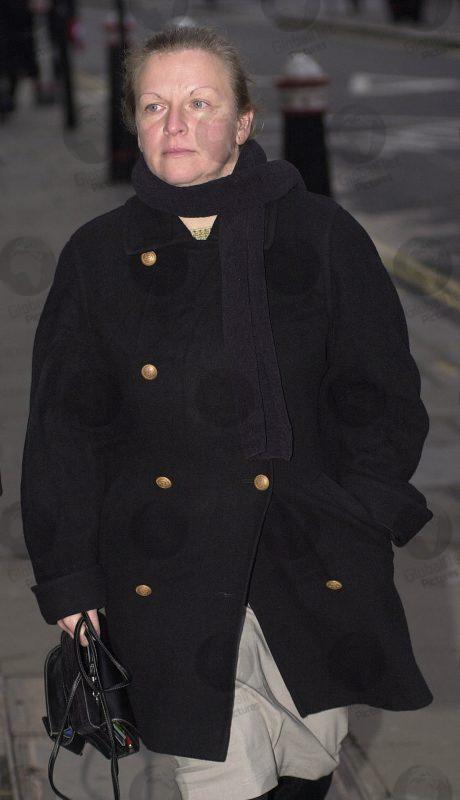 A judge also described Dena Thompson, who is now 61, as “one of the most fluent liars I have come across.”

Her first husband, Lee Wyatt, whose evidence had helped to put her behind bars, has expressed his fears over her release and told the Mail this week:”I couldn’t look at her. I knew that the moment I did, I’d be back in her power again. I was literally shaking. The thought of bumping into her again makes me feel physically sick. 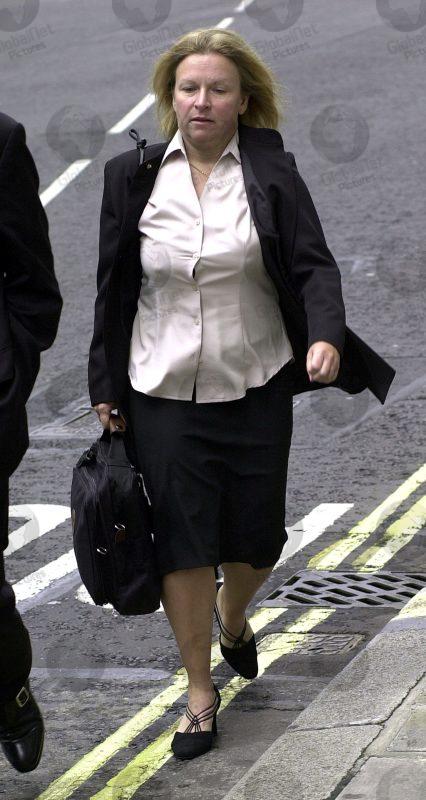 “The woman I knew was an evil psychopath. She has never shown any remorse for her crimes and it sickens me to think that soon she’ll be out and walking the streets again.” 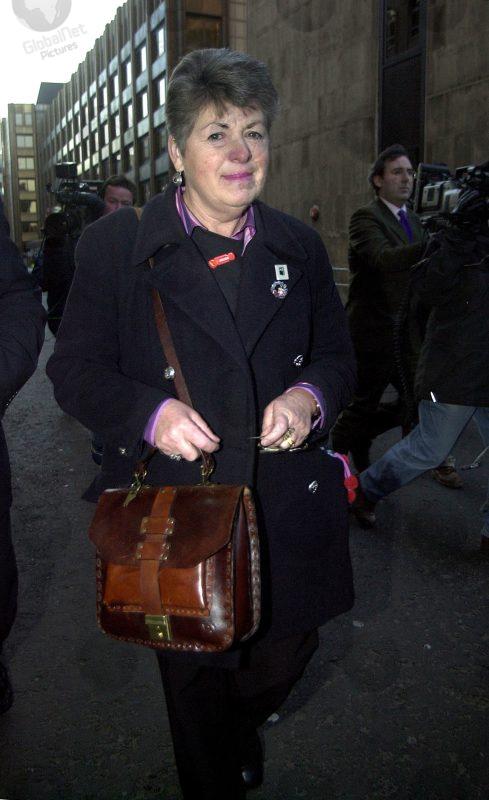 She was granted release on parole this month and is due to be released in June.