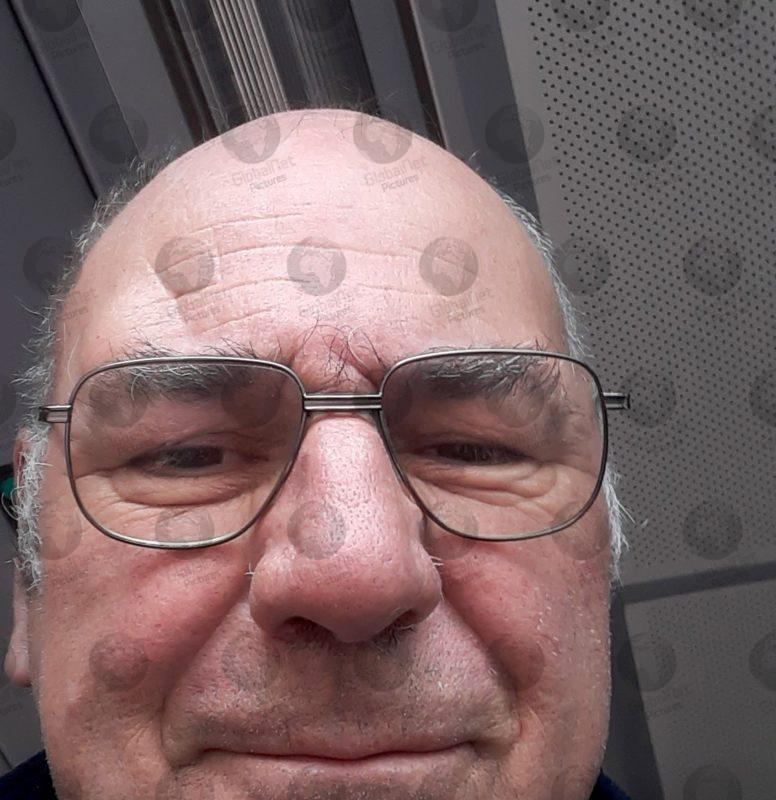 School bus driver Roger Wells, 63, injured 12 pupils when he slammed on the brakes on his bus in a fit of rage, Lewes Crown Court has heard.

One schoolboy on the top deck needed treatment after the driver hit the brakes so hard that he was flung forward and slammed into the front windscreen, causing it to crack.

A jury heard Mr Wells lost his temper and swore at the children after the bell used to stop the bus was rung continuously.

Prosecutor Richard Barton said the driver’s “red mist descended” as he was driving children home from Uplands Community College in Wadhurst, East Sussex, on October 17, 2018, after he shouted at the kids to stop ringing the bell. 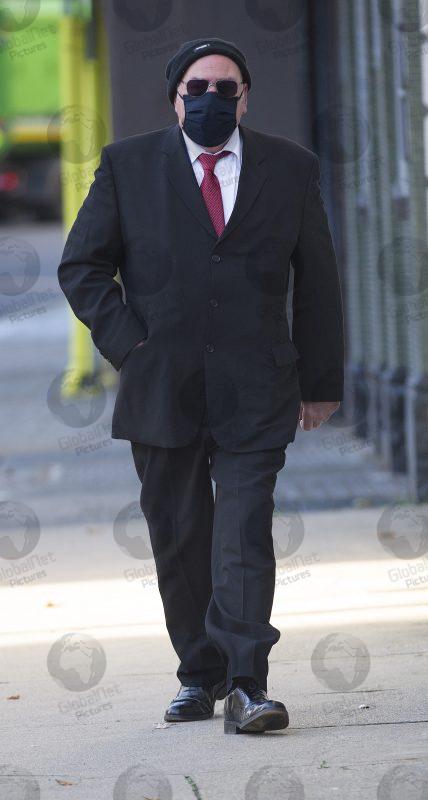 “This case, sadly, is about this defendant who behaved in a way which was manifestly reckless, dangerous. One or many more of the children on this very crowded bus repeatedly rang the bell for it to stop. No matter how annoying this was, it cannot be a justification for what happened after,” said Mr Barton, who told the jury that parents and pupils have a legitimate expectation they will be safe when travelling on a school bus.

The double decker bus, supplied by Hams Travel, with a capacity for 84 inside, was overloaded with 98 children on board. Uplands Community College is a secondary school with students aged 11-18. 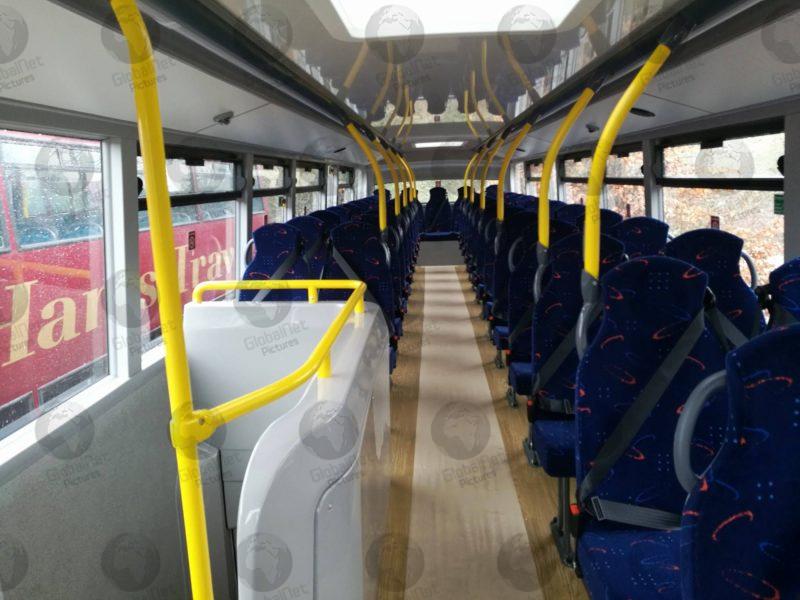 “He’s an adult, they’re on his bus, they say he swore at them and said ‘stop ringing the bell’. It didn’t stop, he went upstairs and shouted the same. He was clearly losing his temper.

“This is all about the red mist descending. This is about anger. It caused him to do something he wouldn’t normally do. He drove off, children will say faster than usual. Those standing up were swaying. Unfortunately somebody on that bus carried on ringing the bell and that was the trigger. He stopped with such force, that a pole was wrenched out and some ended up on the floor and the pole hit other children sitting down. 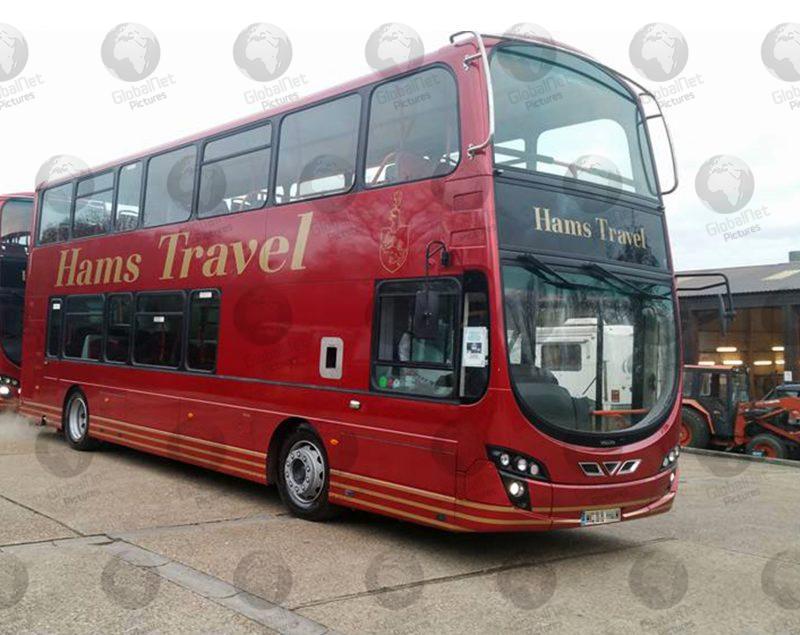 “Every child was thrown forward. Upstairs the same occurred. One of the children had just got up because he was about to get off. He was at the top of the stairs. That boy was propelled forward so his head hit the front windscreen with such force that it broke the windscreen. There were children crying, extremely traumatised, trying to phone their parents.” 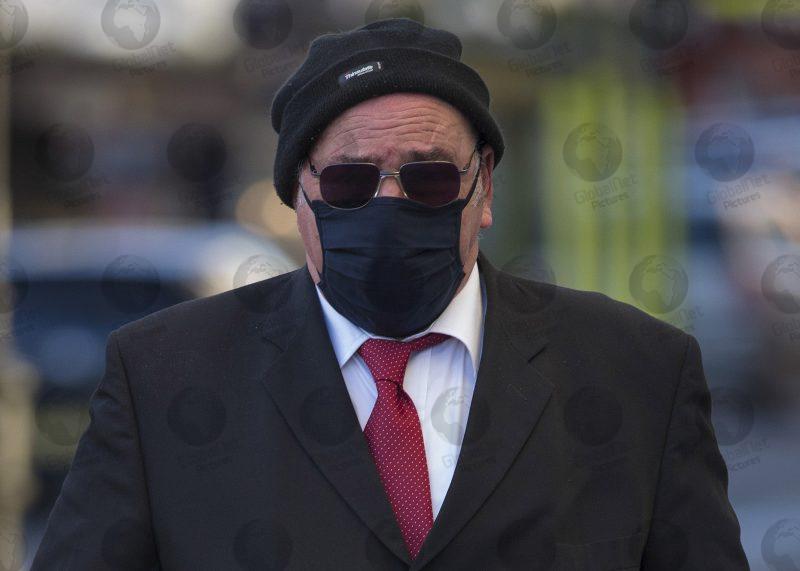 The driver got out of his cab and stepped over children lying in the gangway to replace the pole which had been ripped off. Mr Barton said:

“He did what he’d threatened and drove back to the school.

“He certainly didn’t stop, having been involved in a road traffic accident. He didn’t check on any of the children. When he got back to the school, he left the bus and closed the door behind him.” 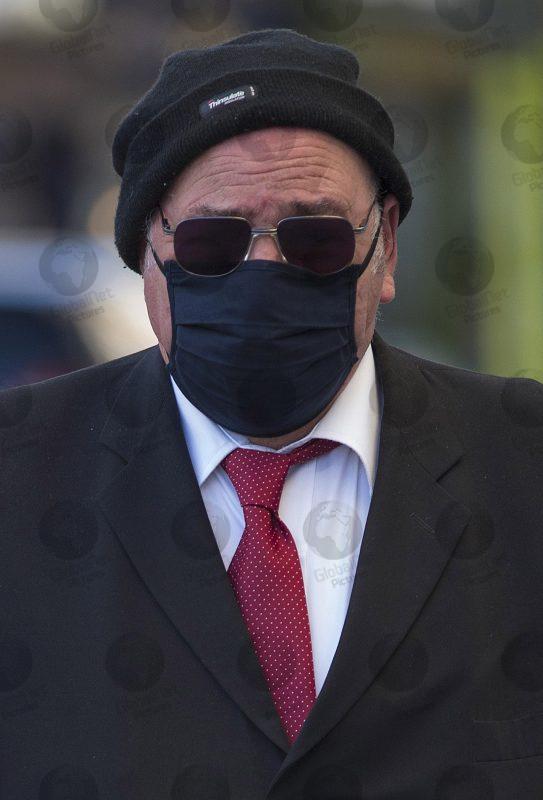 Wells denies driving without due care and attention and failing to stop at the scene of an accident.

Attorney General’s letter to PM highlights that the UK would still...