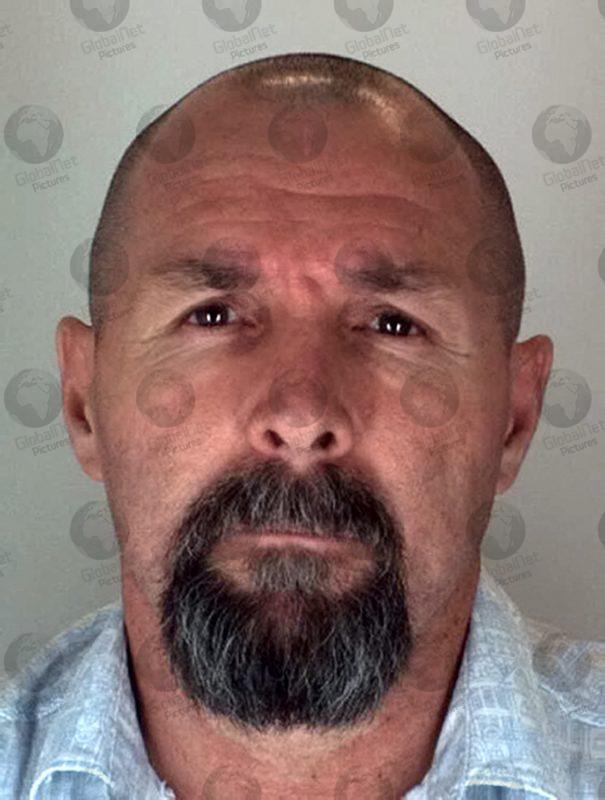 Vadim Krasikov, 55, a suspected Russian hitman, is due to go on trial today in Germany accused of shooting dead a former Chechen commander in a park in Berlin on August 23 last year.

Krasikov, aka Vadim Sokolov, is accused of assassinating 40-year-old Zelimkhan Khangoshvili in Berlin’s Kleiner Tiergarten park, as he had lunch on the way to a mosque for Friday prayer. 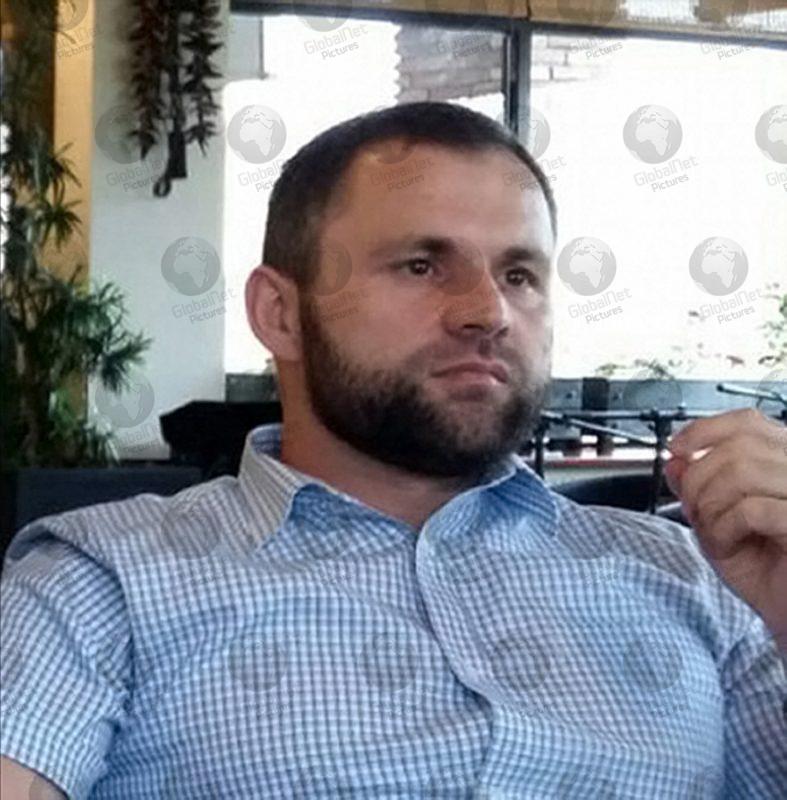 Khangoshvili, who fought against Russia during the second Chechen war in the early 2000s, was assassinated with three bullets, two of them fired at close range at his head. Krasikov, who was hiding in the nearby bushes, is alleged to have rushed toward the victim on an electric bike and shot him — once in the shoulder and twice in the head — using a 9mm Glock 26 with an attached silencer. 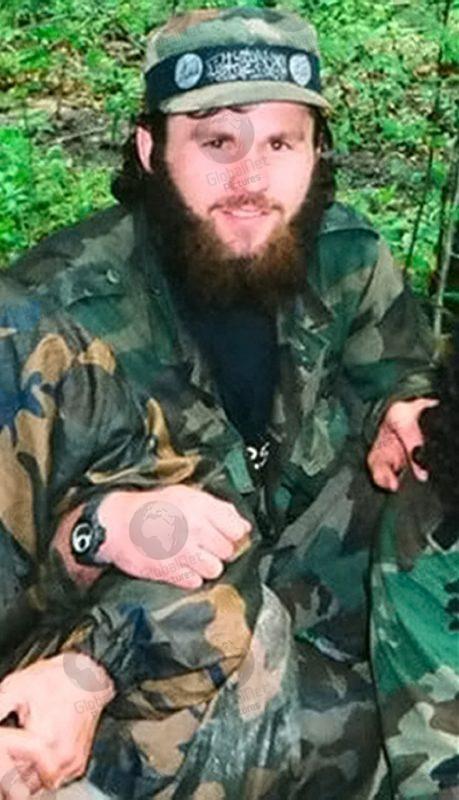 After speeding away from the crime scene for a few hundred meters along the Spree river, he jettisoned the electric bike, a plastic bag with the murder weapon, and a wig he was using, into the river. He was observed by two teenagers who alerted the police. 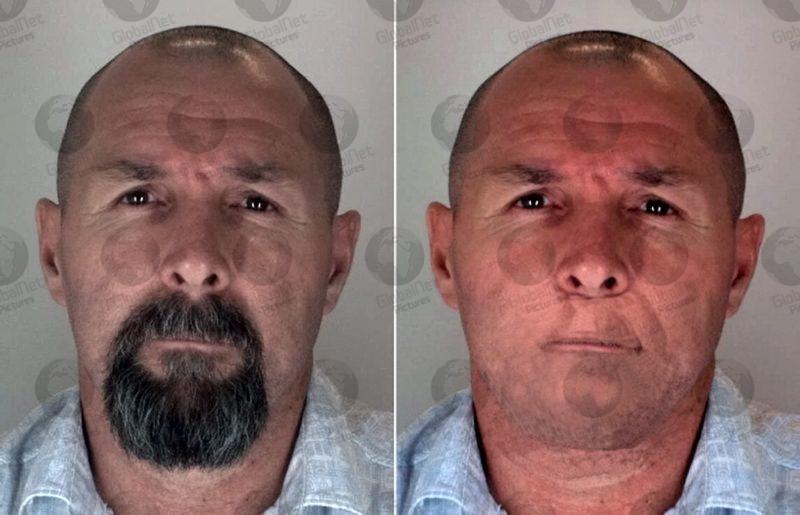 Krasikov was then caught a few minutes later, just as he was disappearing into a crowd of tourists – now sporting a clean-shaven head and a moustache, wearing a pink t-shirt, and a wearing a tourist pouch around his neck holding his passport and some cash.

Krasikov is alleged to have carried out the killing on the orders of the Russian state, after entering the country on a fake French-issued passport. He was said to have initially travelled by air from Moscow to Paris on a bogus French-issued visa, before crossing into Germany six days before the murder.

After the killing he denied any involvement in the murder and requested to meet Russian consular officials.

Victim Zelimkhan Khangoshvili was a Chechen Georgian citizen who had long been on the list of Moscow’s declared enemies. Having volunteered to fight against the central Russian armed forces in the second Chechen war in 1999-2002, he continued supporting Chechen separatists while based in his native Pankisi Valley in Georgia. 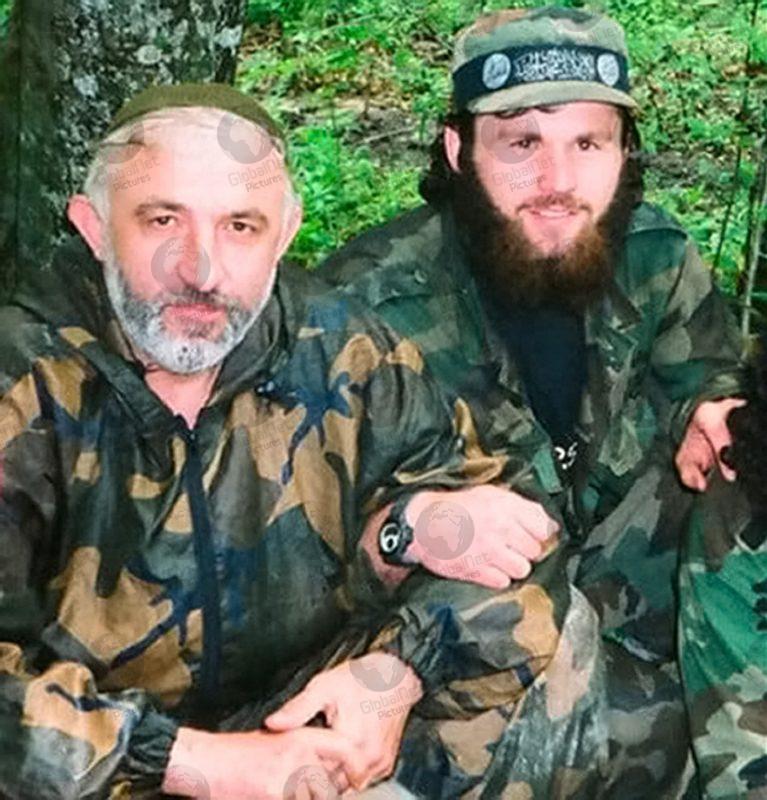 Zelimkhan Khangoshvili, (right) pictured with Aslan Maskhadov (left), the former Chechen president who was killed in 2005

He recruited and armed a volunteer unit to fight against Russia’s war in Georgia in 2008. Despite no evidence of Khangoshvili espousing Islamist ideology or supporting Islamist causes, Russia repeatedly branded him as an Islamic terrorist threat. At the time of his murder, Khangoshvili was awaiting the outcome of his appeal to deportation proceedings in Germany, where he sought political asylum with his family, having been the object of two assassination attempts in Georgia (the last one in May 2015 when he was shot in Tbilisi), and having received multiple threats while temporarily seeking refuge in Ukraine.

Russia has officially disowned any link to the assassination attempts.

A joint investigation by Der Spiegel, Bellingcat and The Insider found that Sokolov’s passport number could be linked to a unit in Moscow’s interior ministry that in the past has issued ID documents for the military security service GRU.

The findings enhanced suspicions of a state-backed assassination similar to the attempt carried out against the former Russian military officer Sergei Skripal in Salisbury, England, in 2018.

The Kremlin has denied any involvement in the killing.

“I categorically reject any link between this incident, this murder, and official Russia,” said Vladimir Putin’s spokesman, Dmitry Peskov.