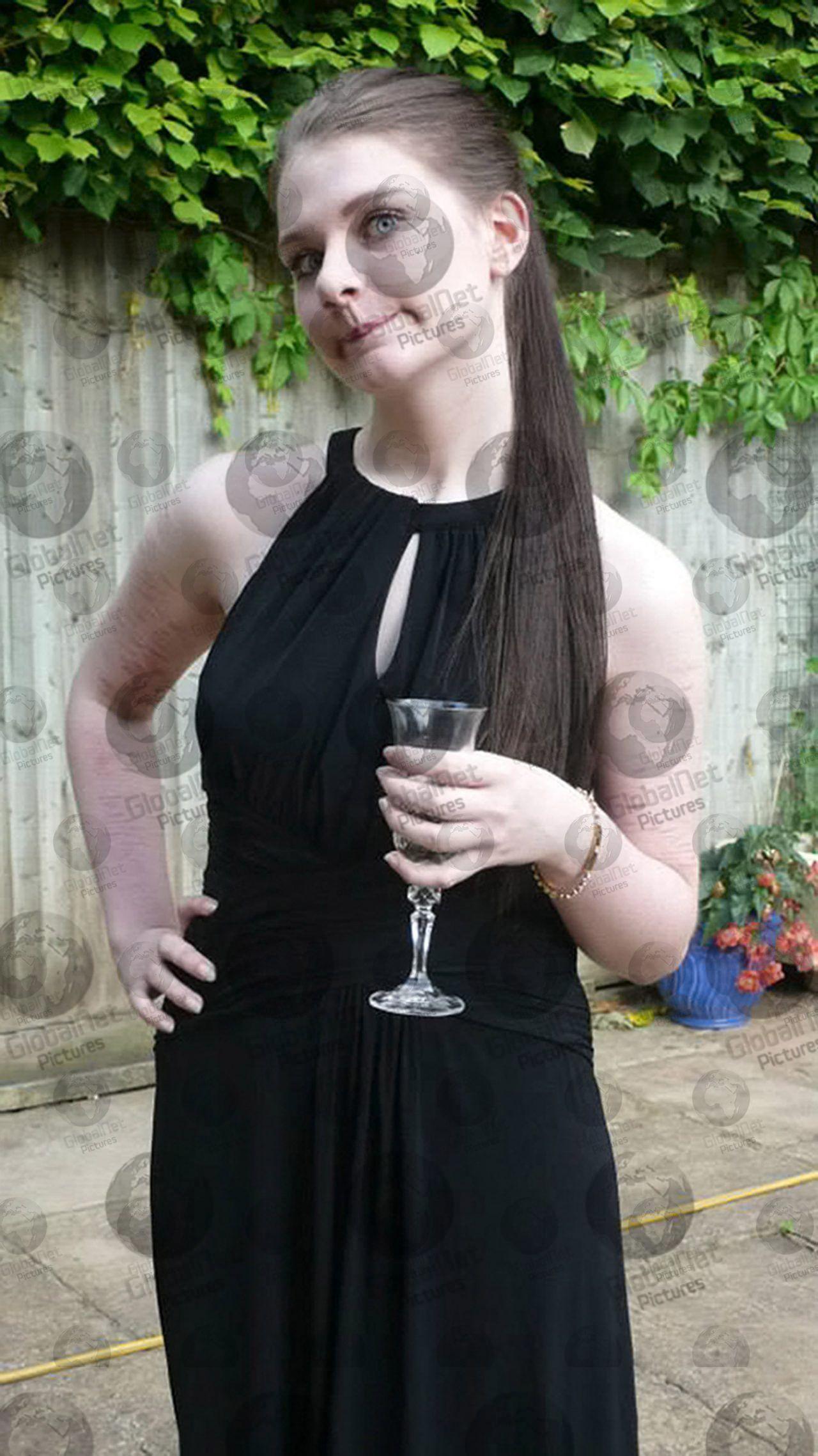 Police searching for Libby Squire have confirmed a body recovered from the Humber estuary is that of the missing student.

Humberside Police said the body was discovered near Grimsby docks on Wednesday afternoon.

The 21-year-old University of Hull student was last seen in the early hours of 1 February after a night out.

Det Supt Martin Smalley said: “A post-mortem examination commenced this afternoon and is continuing to be carried out this evening, however formal identification has now taken place and we can confirm the body recovered is that of missing woman Libby Squire.”

He said her family had been informed and were “receiving support from specially trained officers”.

Ms Squire was last seen on Beverley Road close to the junction with Haworth Street in Hull.

Det Supt Smalley said: “An extensive search was carried out in the days and weeks after her disappearance, with detectives and officers working relentlessly to find Libby.

“The people in Hull have shown tremendous support to Libby’s family and to the officers and support staff involved in the searches and investigation.”

Professor Susan Lea, vice-chancellor at the University of Hull, said staff and students were “all absolutely devastated by the loss of our student, Libby Squire”.

“Our hearts go out to Libby’s family and friends at this incredibly difficult time and we will continue to give them our full support,” she added.

Last month, the student’s mother Lisa Squire talked of “a month of utter heartbreak and despair”.

“As a family we are incomplete,” she said.

A 24-year-old man arrested on suspicion of abduction remains under investigation, police said. 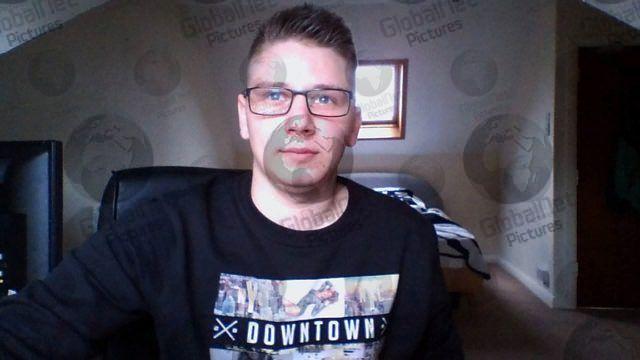 On the night of her disappearance, detectives think Ms Squire got a taxi at the Welly Club music venue before arriving at her student house in Wellesley Avenue at about 11.30pm, where her mobile phone was found.

They do not believe she entered the house and have said her phone “has not provided any further insight as to her movements that night”.

She was spotted on CCTV 10 minutes later near a bench on Beverley Road, where it is thought a motorist stopped to offer her help. Floral tributes are now being laid on the bench.