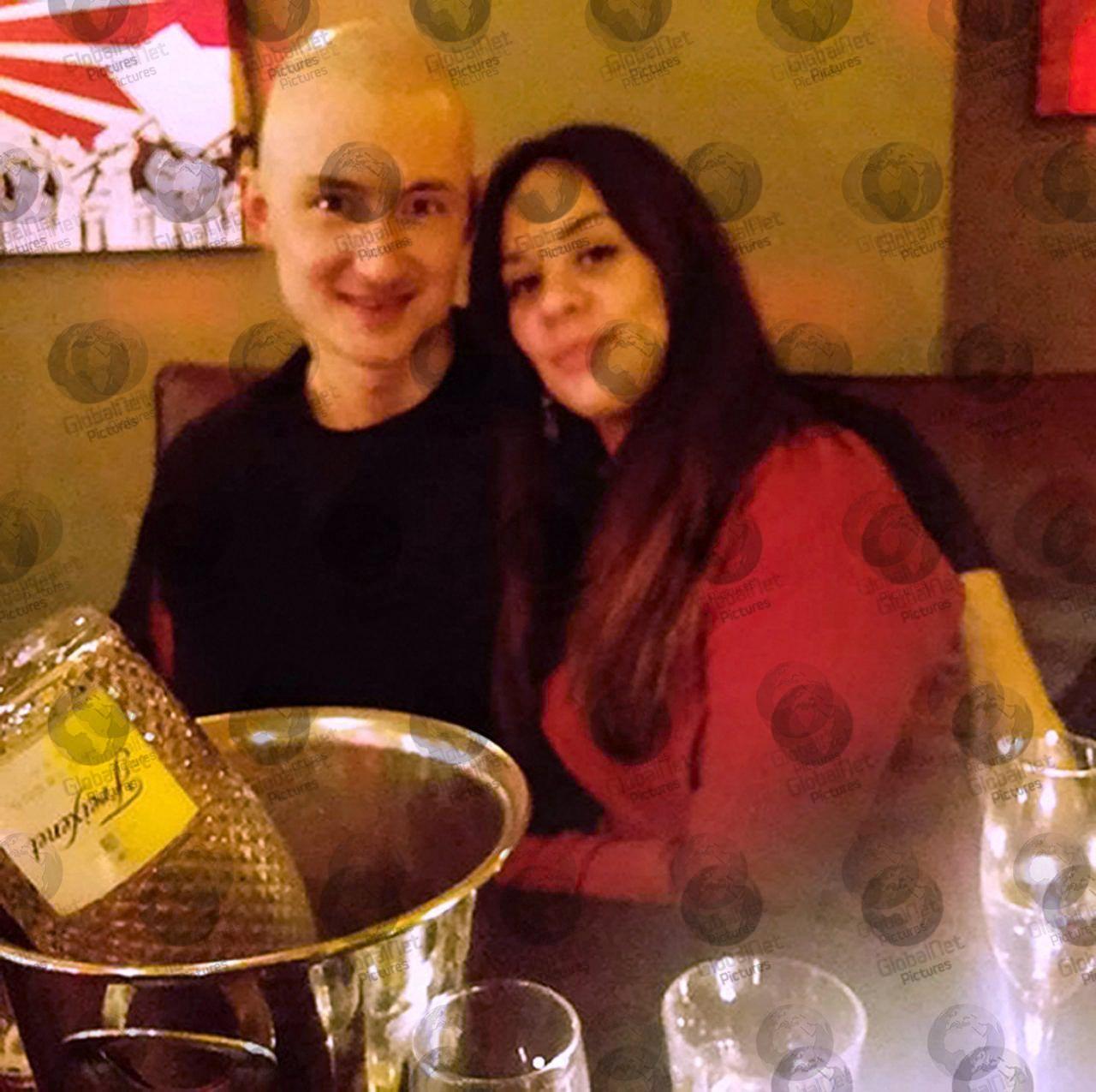 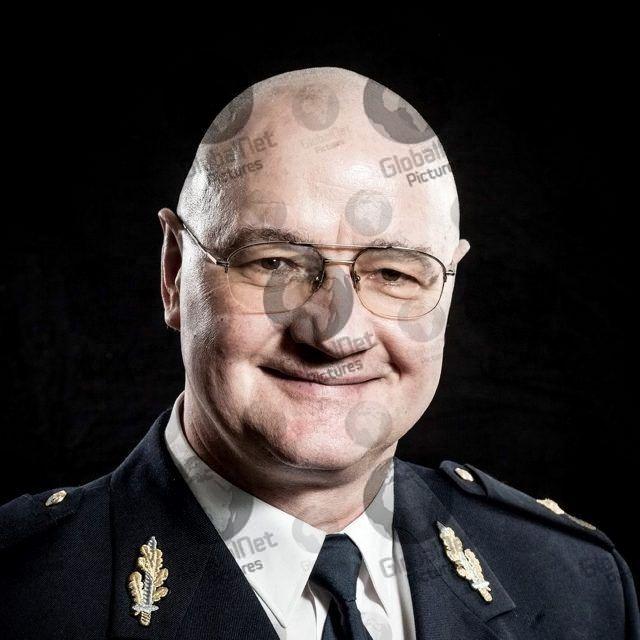 Belorusov, who appeared in court dressed in a blue jumper, spoke only to confirm his details and to tell the court he was born in Russia but holds Estonian citizenship.

Uxbridge Magistrates’ Court chair of the bench, Jagpreet Tucker, sent the case to the Old Bailey for the next hearing on March 25.

Laureline Garcia-Bertaux was strangled and her body found in a shallow grave.

Belorusov is pictured (above) with Laureline during their on-off relationship of five years on Instagram.

Laureline was a French national, but had been resident in the UK for many years. She had been living in Darell Road, Kew, since April 2018 and was reported missing on Tuesday, 5 March after she failed to arrive for work on Monday, 4 March.

During the late evening of Wednesday, 6 March, officers located her body in a shallow grave in the garden at the victim’s home address in Darell Road.

A post-mortem examination was held at Uxbridge Mortuary on Saturday, 9 March and the cause of death was found to be consistent with compression of the neck pending toxicology.

Ms Garcia-Bertaux did not turn up for work at public relations firm Golin the following Monday, and was reported missing the next day.

Laureline Garcia-Bertaux, 34, her body was found in a shallow grave and had been strangled

Originally from Aix-en-Provence, Ms Garcia-Bertaux had worked with Dame Joan Collins on the 2018 short film Gerry, with the actress saying she was “shocked by the horrifying news” of her death. Producer and actress friend Hester Ruoff described her as “an amazing individual” and said they had been due to start filming on a new movie next month.

Kirill Belorusov travelled to his native Estonia on the day the body of his ex-girlfriend Laureline Garcia-Bertaux was discovered in her back garden in southwest London.

Belorusov was detained in Tallinn last week on a European arrest warrant and a court approved his extradition on Friday. The Metropolitan police announced last night that he had been escorted to a west London police station and was being held in custody after being charged with murder to appear in court this morning.

The Estonian prosecutor and Belorusov’s lawyer agreed that the conditions for extradition had been met.

Media reports from the Baltic country suggest he denies any wrongdoing and intends to contest any charge.

Anyone with any information about the case is asked to call police on 101 or contact via Twitter @MetCC. Quote CAD 4439/05MAR. Alternatively contact the investigation team on 020 8721 4205 quoting Operation Ramah.

To give information anonymously contact Crimestoppers on 0800 555 111 or online at crimestoppers-uk.org.