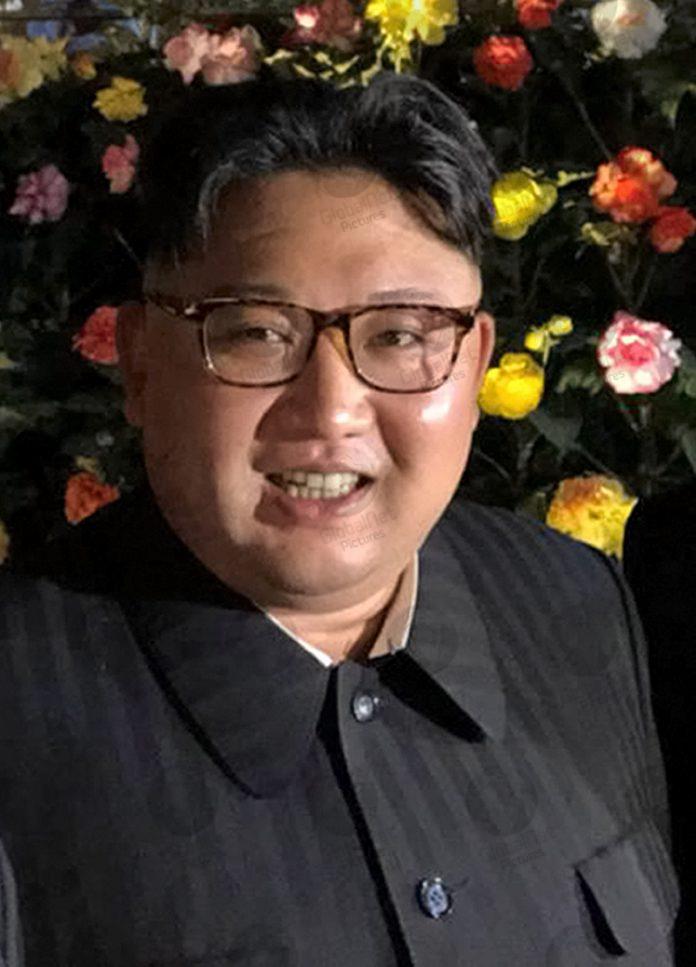 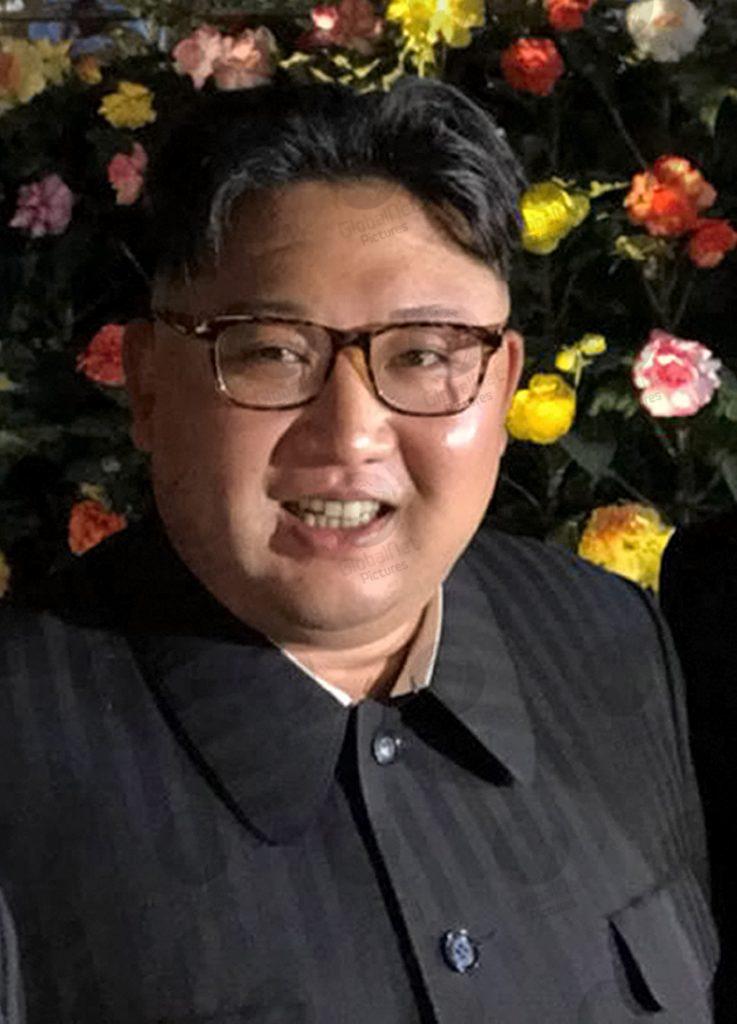 The lesser-spotted leader of North Korea is reported to have been seen in public for the first time.
Rumours had circulated around the globe that 36-year-old Kim Jong-Un had died following cardiovascular surgery or from a heart attack. There were also stories he had been seriously injured during one of his own missile tests. A Japanese report suggested the North Korea leader was in a “vegetative state” after undergoing heart surgery.
An image went viral after these reports showing what was said to be him lying-in-state with his head on a pillow under a red blanket. The image was then said to be fake. It was suggested Kim’s face had actually been cloned onto an image from his father’s funeral in 2011.
The Yonhap News Agency within the last hour said ‘North Korean leader Kim Jong-un has made his first public appearance after 20 days of absence, contradicting rumors about his health.’
He attended a ceremony marking the completion of a fertilizer plant in Sunchon, South Phyongan Province, according to the media.
This marks his first reported public activity since he was last seen on April 11, presiding over a political bureau meeting of the ruling Workers Party. His apparent absence in events commemorating the 108th birthday of late founder and his grandfather, Kim Il-sung, on April 15 spawned speculation about his health.
President Trump said speculation about Kim’s death was ‘fake news.’
If it is true that he has re-emerged it will not be the first time Kim Jong-un has disappeared from the public eye.
In 2014 he vanished for over a month, only to reappear on state TV walking with a limp.
Follow us on Facebook, Instagram & Twitter #globalnetpictures #GlobalNet_Pics #KimJongun #lesserspotted #NorthKorea #alive