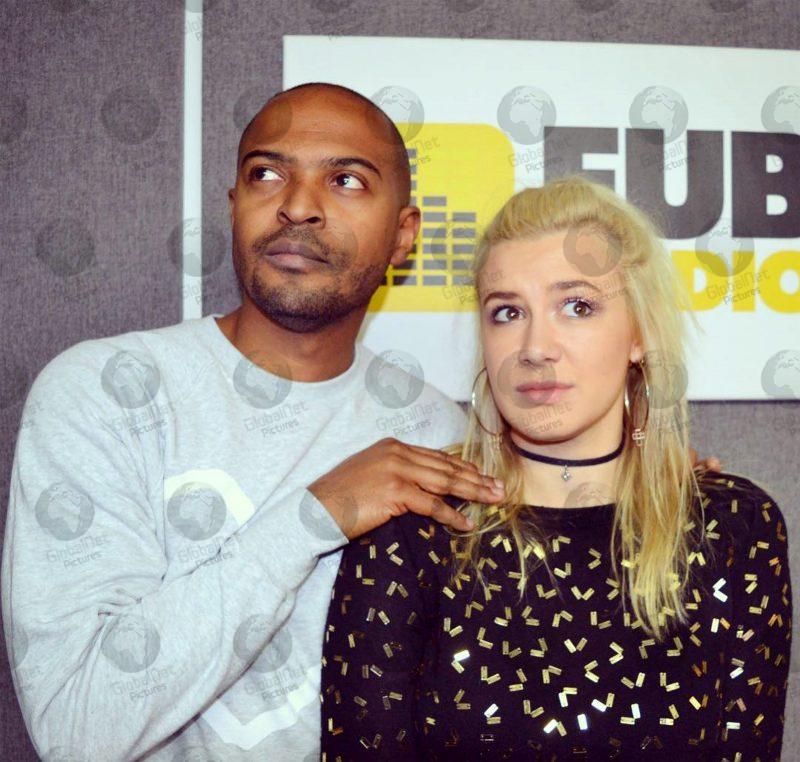 Bulletproof actor Noel Clarke has said he will seek professional professional help and is “deeply sorry” after 20 women made allegations against him of bullying and harassment.

He said “some of my actions have affected people in ways I did not intend or realise” but added: “I vehemently deny any sexual misconduct or criminal wrongdoing.”

As a result of the claims ITV and Sky have pulled his shows from further broadcast. ITV decided not to broadcast the final episode of police drama Viewpoint on Friday night in which he stars but it can be accessed on the ITV hub for a “limited time” until it is withdrawn from all ITV platforms. 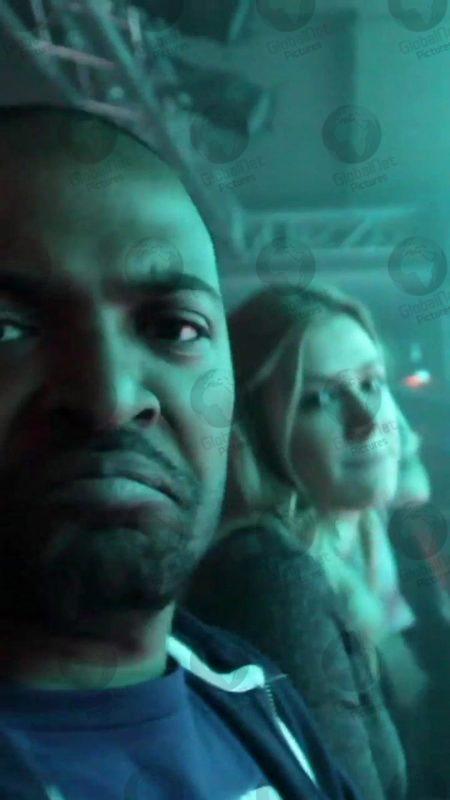 Noel Clarke and actress Jahannah James on the set of Brotherhood

Christina Chong, who starred alongside Noel Clarke in the Sky One drama Bulletproof has claimed the raft of sexual harassment and bullying allegations against him are the British film industry’s ‘best kept secret.’

She tweeted: “The U.K film industry’s best kept secret for years! If in doubt, trust me, it’s true. Why would 20 women put themselves through reliving their traumas to bring down an actor who isn’t even a household name? He’s a sexual predator #stoppable #noelclarke“

Clarke, who is married to make-up artist Iris Da Silva, has been accused by 20 women who worked with him of various acts of misconduct including sexually inappropriate behaviour and comments on set, unwanted touching or groping, sexual harassment, taking and sharing sexually explicit pictures and videos without consent and professional misconduct.

The U.K. film industry’s best kept secret for years! If in doubt, trust me, it’s true. Why would 20 women put themselves through reliving their traumas to bring down an actor who isn’t even a household name? He’s a sexual predator #stoppable #noelclarke https://t.co/EqRqhXFF7g

His Viewpoint co-stars Alexandra Roach and Bronagh Waugh tweeted their support to the women who made the allegations.

Bafta have stripped Clarke of his award and suspended him just weeks after The Kidulthood and Doctor Who actor, 45, was given the outstanding British contribution to cinema prize at a ceremony on April 10th, and the organisation said it made the decision “in light of the allegations of serious misconduct,” which originated in the Guardian. 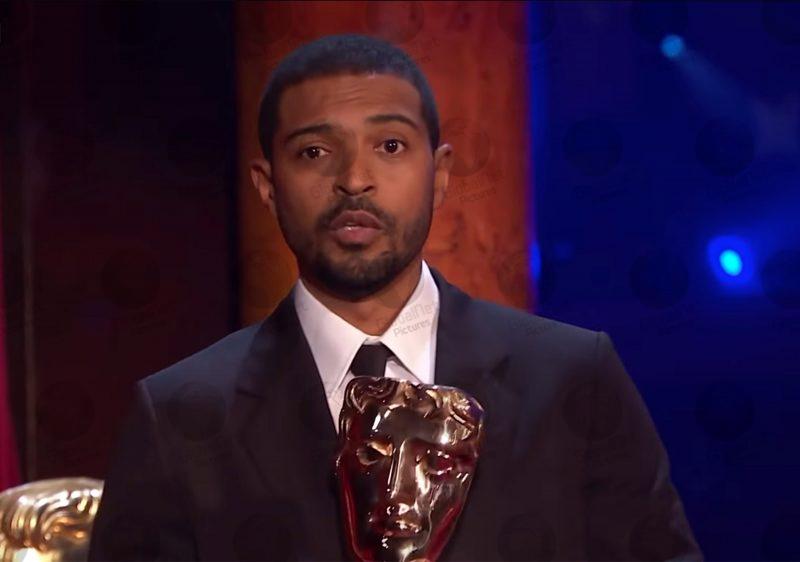 In a statement Clarke said he intended to “defend myself against these false allegations” and added: “Recent reports however have made it clear to me that some of my actions have affected people in ways I did not intend or realise. 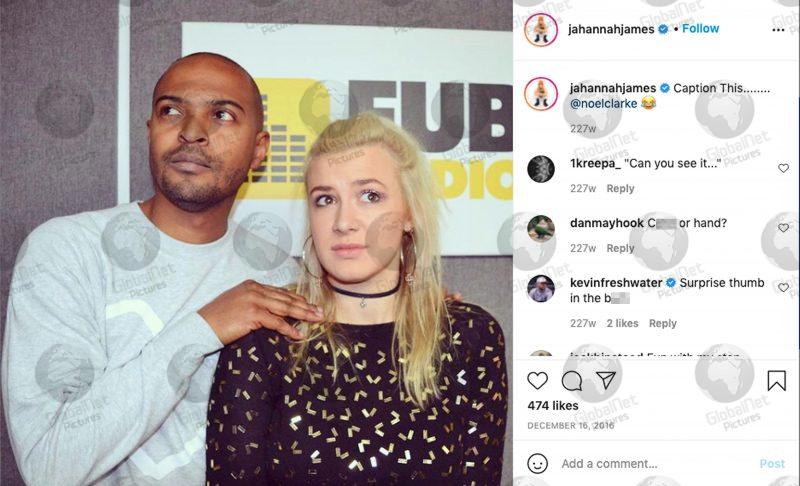 Noel Clarke has been accused of secretly filming actress Jahannah James’ naked audition – the two of them are seen here on her Instagram page in 2016 where she asks followers: “Caption This……. @noelclarke” – followed by a tears of laughter emoji.

“To those individuals, I am deeply sorry. I will be seeking professional help to educate myself and change for the better.

“I vehemently deny any sexual misconduct or criminal wrongdoing.” 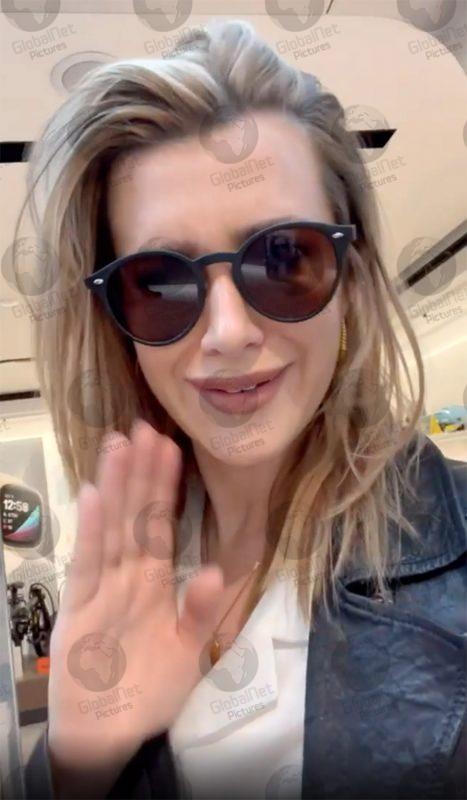 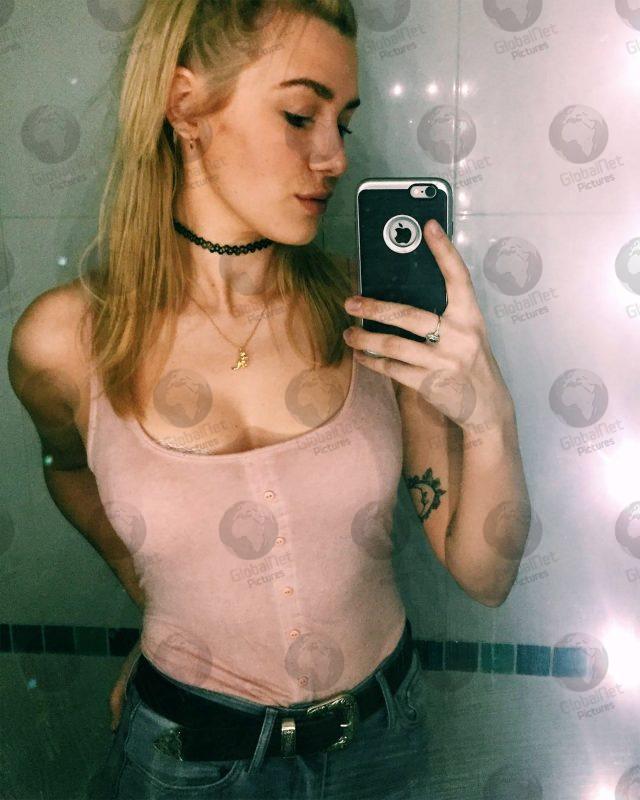 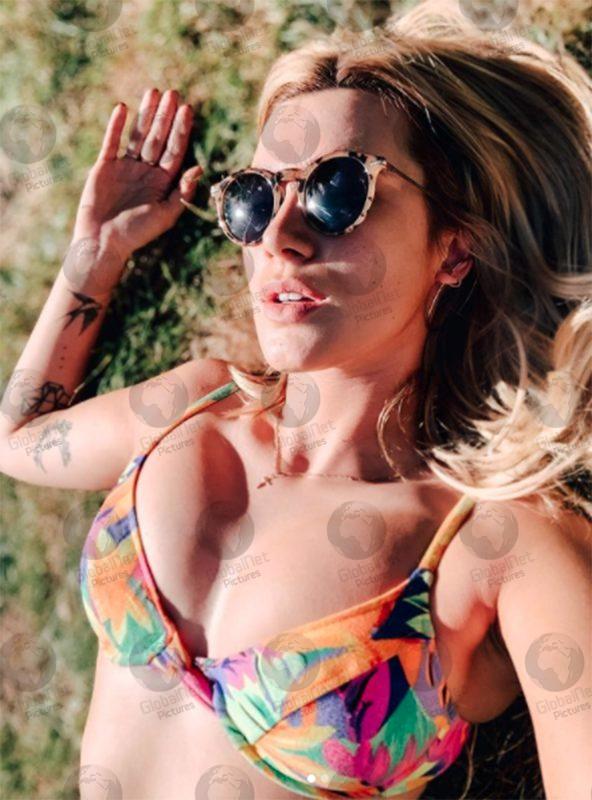 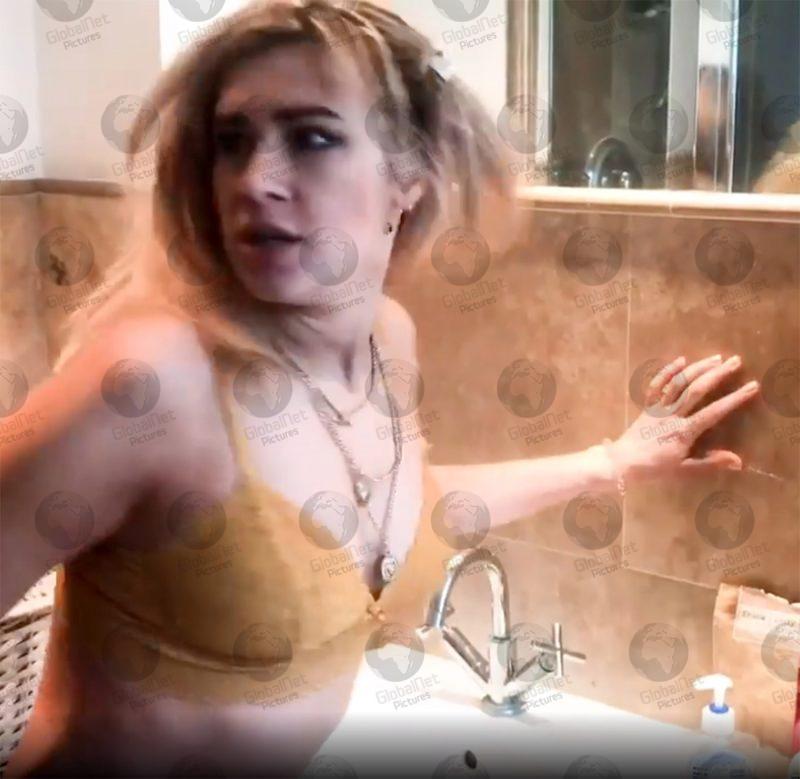 Brotherhood producer Gina Powell, who worked with Clarke for three years between 2014 and 2017, claims the actor bragged about having secret films of naked auditions and once showed her a covert recording of a naked audition by Jahannah James, who starred with him in Brotherhood. 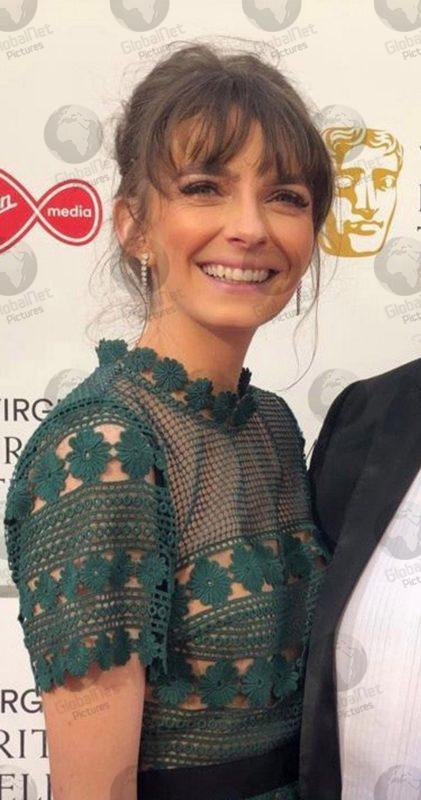 Powell and James were said to have initially feared making public accusations against a man they believed had considerable power in their industry.

Despite their reticence several of the women named in the Guardian story agreed to go on the record in the hope that identifying themselves would make their claims more believable. 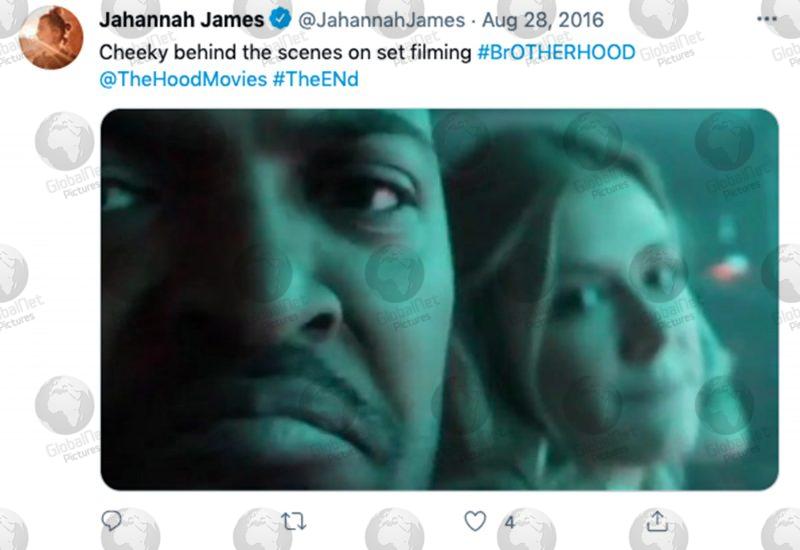 Norwegian film producer Synne Seltveit, who met Clarke in July 2015 was a friend of Powell’s from film school. At a VIP UFC mixed martial arts fight in Glasgow afterparty, Seltveit says Clarke smacked her buttocks and “I didn’t like that.” She also says he sent her a Snapchat picture of a naked, erect penis.

Clarke denies he slapped Seltveit’s backside and said he did not recall sending her an unsolicited picture of his penis.

Among other allegations, in summer of 2008, assistant film director Anna Avramenko was working with him as an intern on the film Doghouse. Clarke approached her on set when she says: “He started trying to kiss me on the lips, in front of everyone.”

Avramenko says she made it clear to Clarke that she did not want him to kiss her, turning her cheek and telling him she had a boyfriend.

“He probably tried it like three to five times with me, maybe more,” she says.

Jesse Lingard will want a fresh start at West Ham and...

Prince Harry gets his first real US job as the ‘Chief...