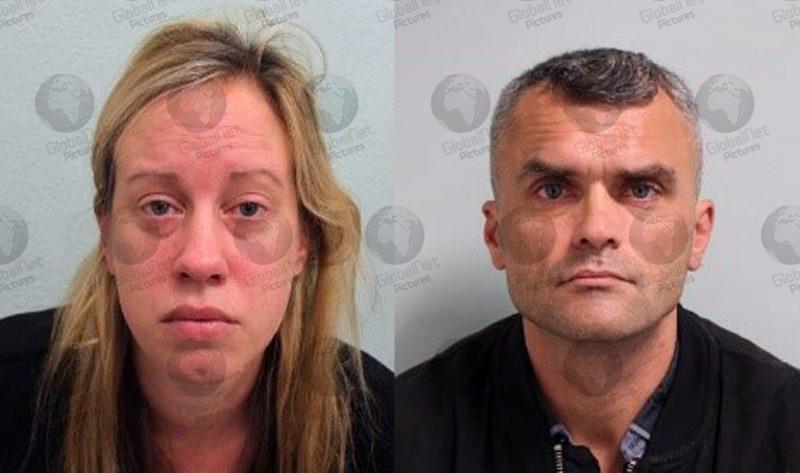 A couple have been jailed over the death of their newborn baby daughter who died after being repeatedly shaken.

Clare Sanders, 44, a £90,000 a year financial consultant, was jailed for eight years today for causing or allowing the death of her four-week-old baby girl Eva Sanders.

Eva was found to have suffered non-accidental injuries to her head, ribs and one of her eyes. Medical evidence showed that head and rib injuries were inflicted on more than one occasion during Eva’s tragically short life.

Sanders and her lover, Ukranian Tomas Vaitkevicius, 45, were on trial at the Old Bailey accused of murdering baby Eva in September 2017, at their Georgian property in Streatham Road, Mitcham, south London. 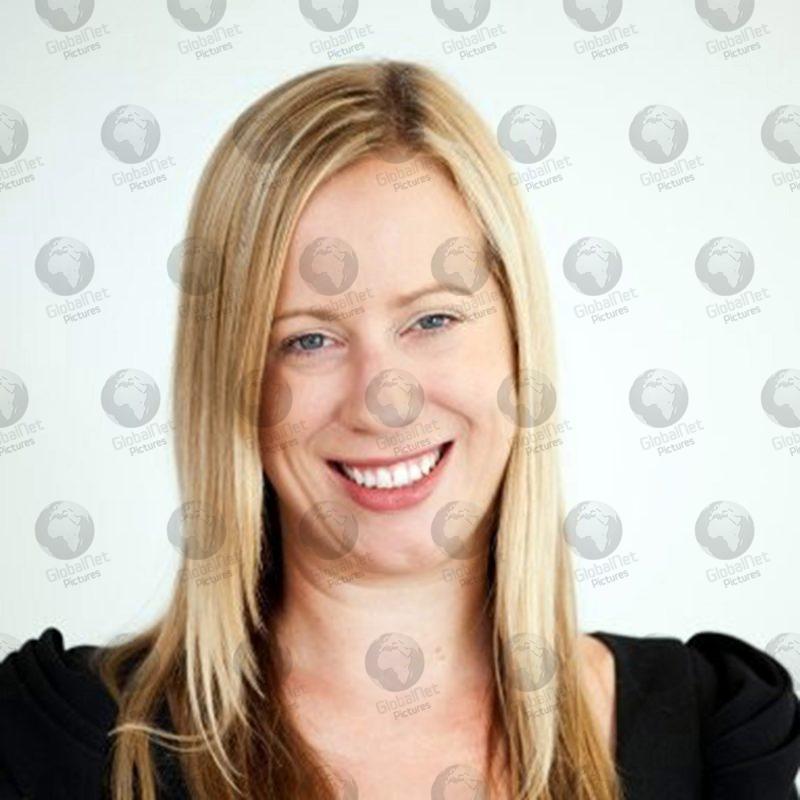 Both denied murder and causing or allowing the death of a child.

Eva suffered 27 rib fractures and injuries to her head and spine from separate assaults.

Vaitkevicius was jailed for nine years for causing or allowing Eva’s death. 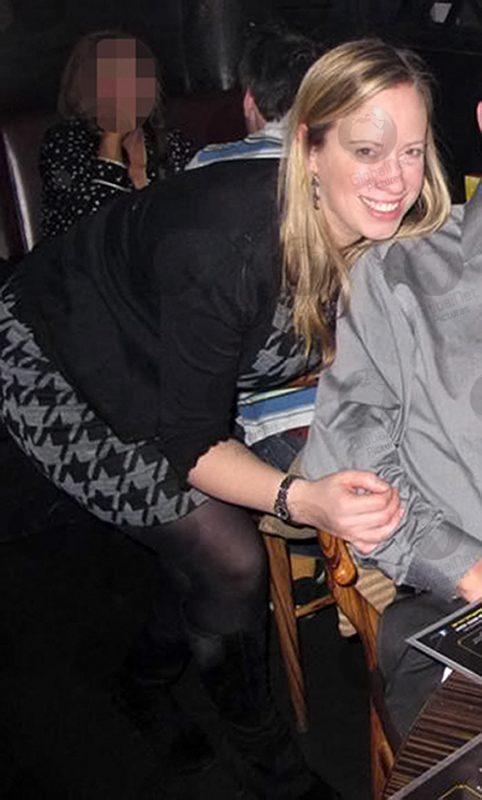 The court was told the couple killed Eva with a “brutal series of assaults” and mum Clare had used her mobile to make searches on the internet less than a week before her death for “shaking babies, baby is shaking” and “shaken baby syndrome NHS.”

Sanders and handyman Vaitkevicius had been drinking on the night Eva died. Sanders told police in interview that Eva’s arms and legs had been shaking on August 28 but she did not know why and had no explanation for the baby’s injuries. 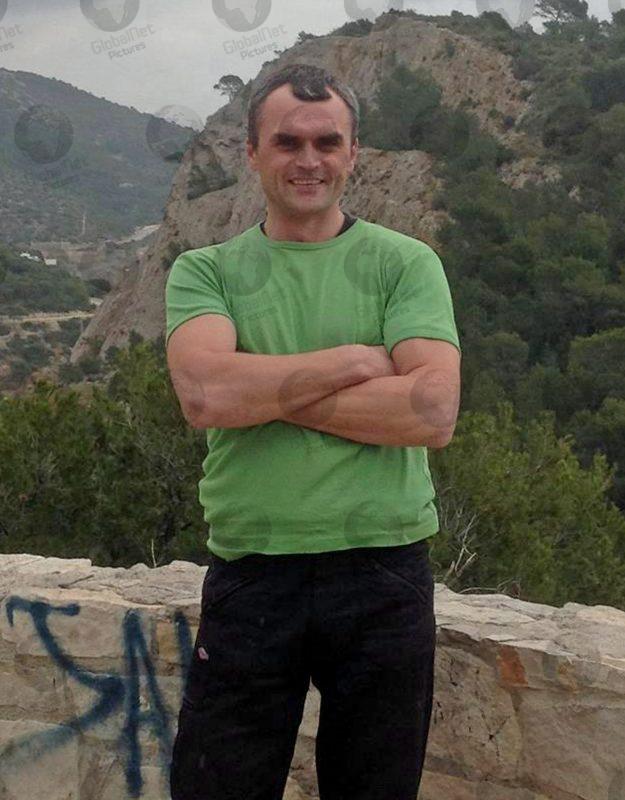 Prosecutor Tom Little, QC, said Eva “was violently shaken on at least three separate occasions in the early weeks of her life,” adding:”This was, we say, a brutal series of assaults. A defenceless baby was not able to talk, not able to say what happened, not able to defend herself.” 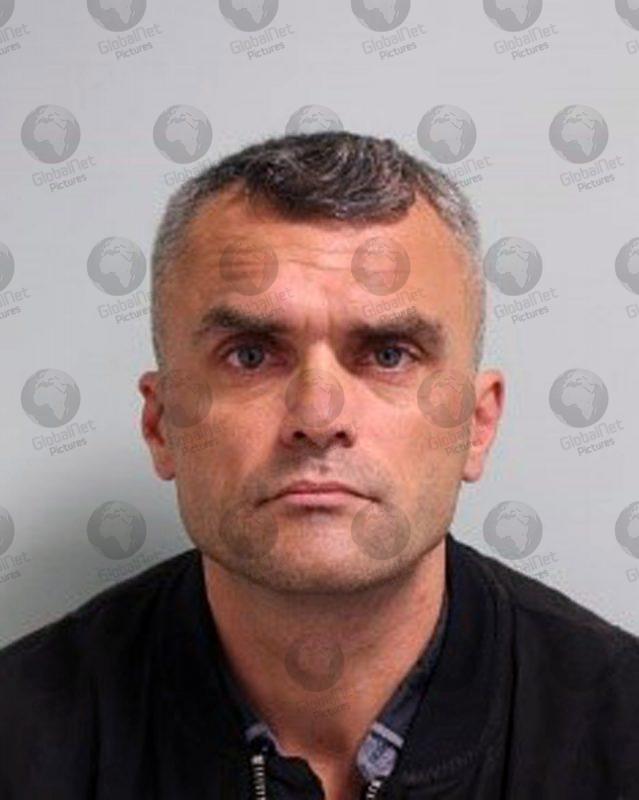 Judge Mark Lucraft QC, described the pair’s relationship as “toxic” as he sentenced them and said: “I’m entirely satisfied there were incidents of serious cruelty and very significant force was used. 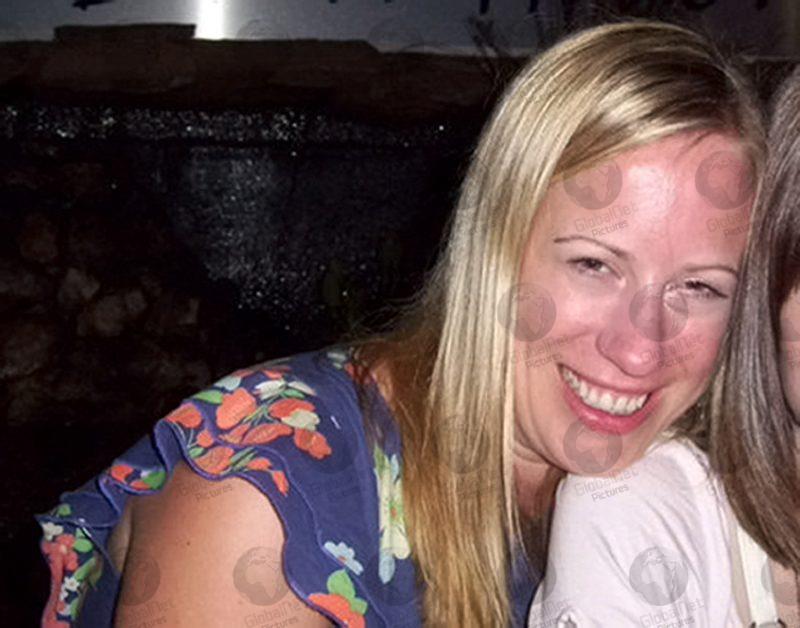 “I am entirely satisfied on all the evidence there were at least three incidents of significant trauma to Eva. It would have been obvious to each of you she suffered trauma yet you did nothing about it.”

Paramedics attended the couple’s address after a worried neighbour heard Sanders screaming “My baby, my baby.” 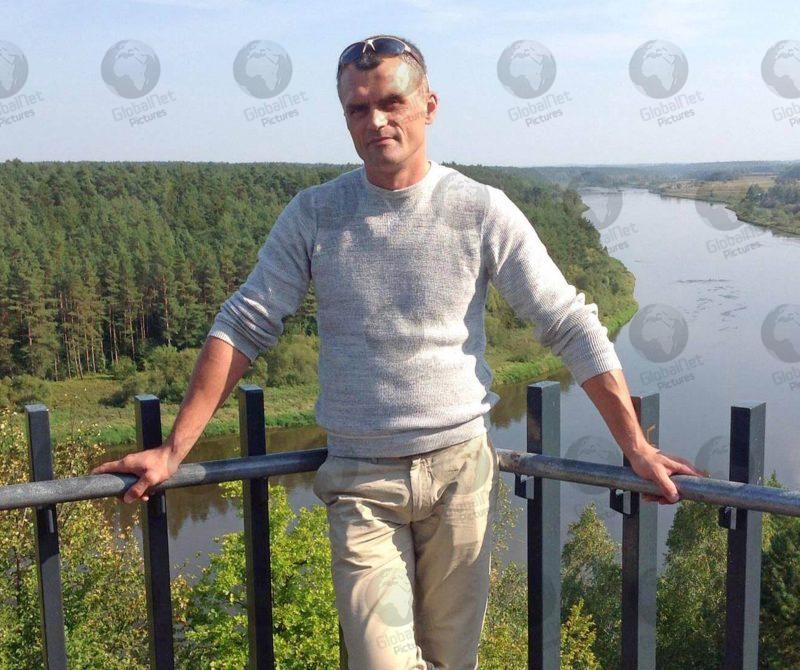 Eva was alive when taken to hospital but such was severity of the injuries to her head and spine that her life support was switched off the next day. She was born on August 2 2017 and was Sanders’ first child. Jurors were told the couple had been together for two years. 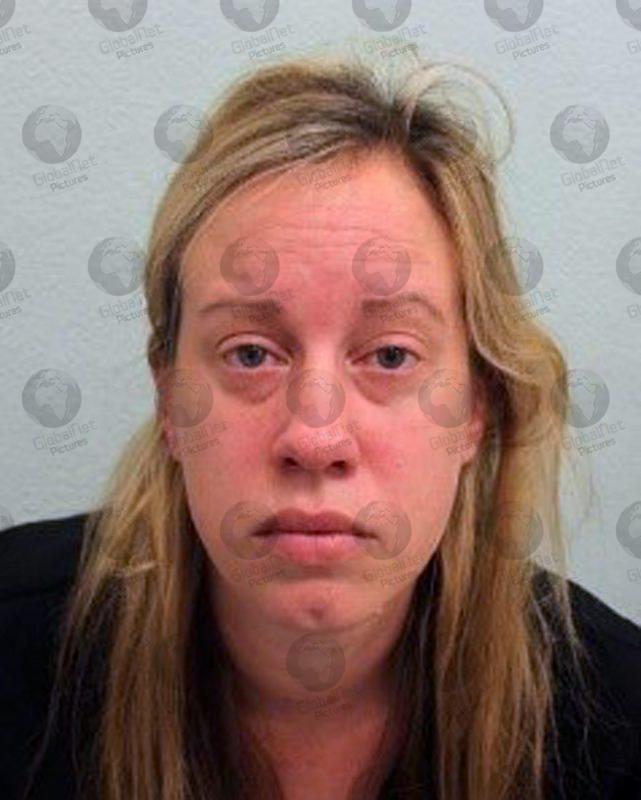 Sanders and Vaitkevicius, both from Mitcham, denied and were cleared of murder but convicted of causing or allowing the death of a child.

Body in the lake in Epping Forest confirmed as 19-year-old student...