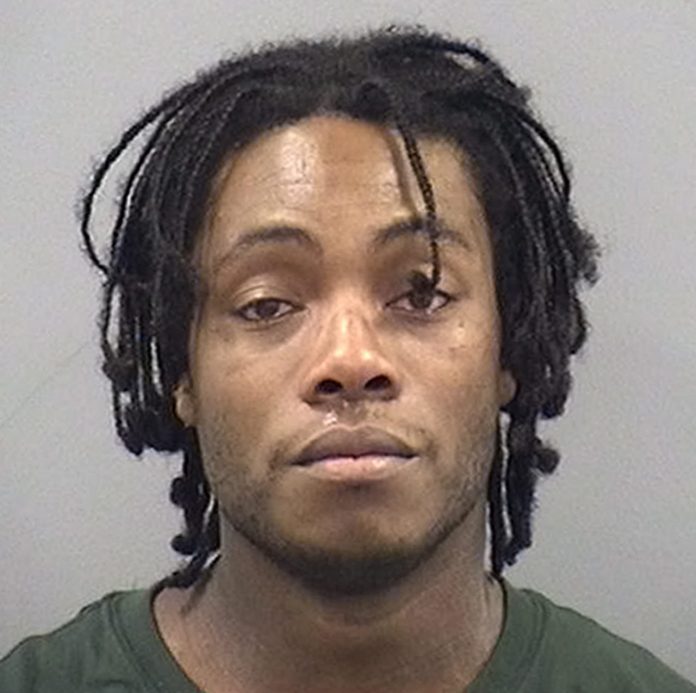 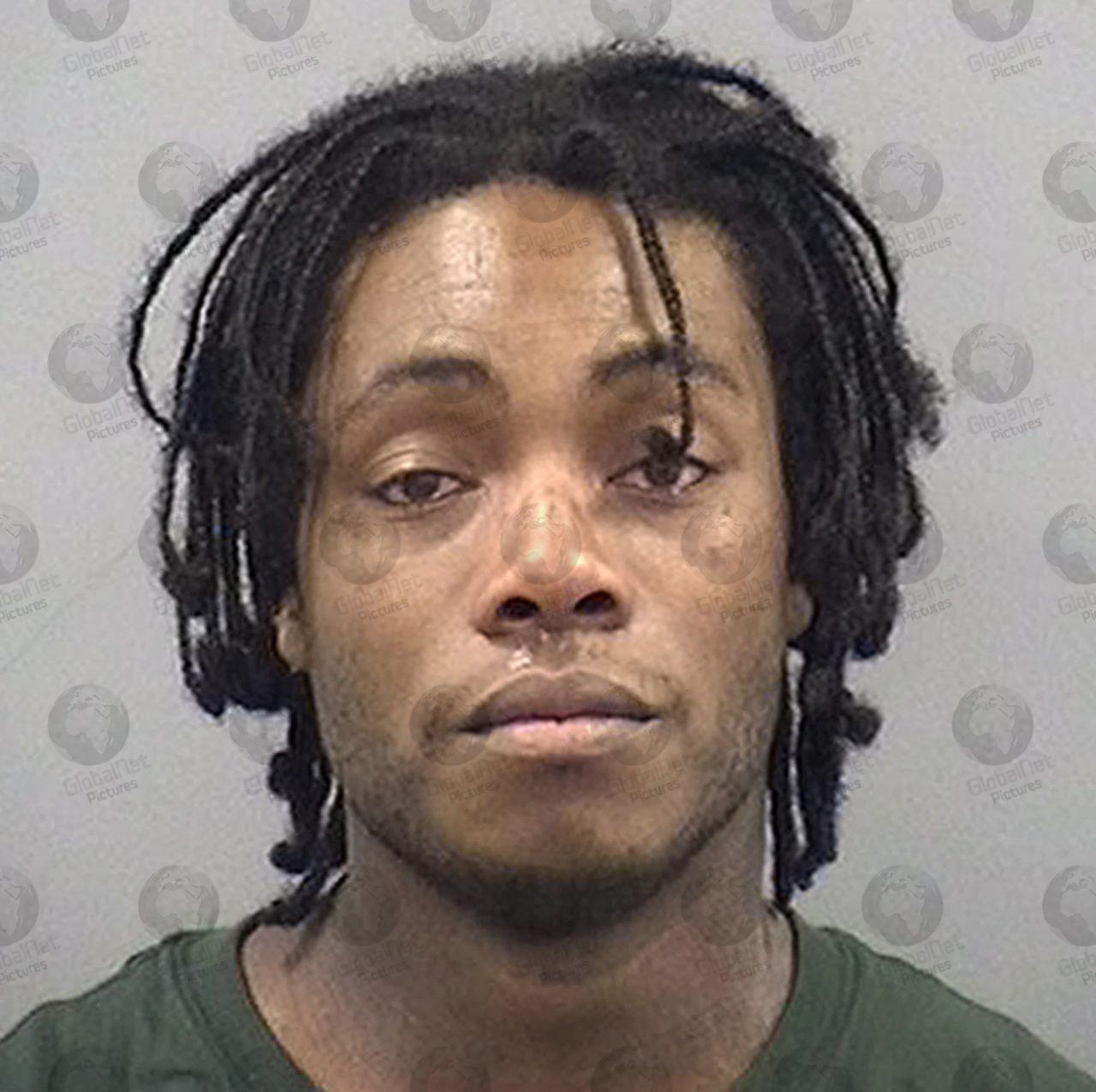 Winchester Crown Court heard Broughton gave Louella a ‘bumped up’ dose of 2C-P before filming her after she died.

Broughton was found guilty of manslaughter and supplying the Class A drug by unanimous verdict on Thursday.

Louella Fletcher-Michie, 25, was found dead in woodland at the Bestival music festival in Lulworth, Dorset, after overdosing on party drug 2C-P.

Her actor dad John Michie, who also starred in Taggart and Coronation Street, gave evidence at Winchester Crown Court where Broughton, 29, was on trial for the manslaughter of his daughter.

Mr Michie said in a victim impact statement: “I wake up every morning to face life starting again without Louella, our daughter, our sister, our friend, our family now broken.

“And for what? It makes no sense – our beautiful Louella should still be with us on any measure of humanity.

“Her life cruelly cut short. Our lives forever diminished. She was wise beyond her years and trusting, too trusting it seems.”

Louella’s mum Carol Fletcher said: “On the outside we all look much the same as we did before, but inside our hearts and souls have been ripped out, trampled on and stuffed back in.

“Like losing a limb, waking up every day to face this new reality, having to learn to live with this for the rest of our lives.

“There are no winners. We don’t think Ceon is evil. He was stupid, massively selfish and he lied. My hope is that he has learned that truth is all we have ever really got.”

Sister Daisy said in court: “Our lives have been torn apart by the actions of someone who was supposed to have loved Louella, the most loved person I know.”

Judge Justice Goose said as he sentenced Broughton: “I have come to the clear conclusion you were only concerned for yourself.

“You had created an obviously dangerous situation, you were not concerned until it was too late.

“Whilst you were doing little to help Louella you were sending messages to a friend asking him to say that Louella had obtained the drugs from an unknown person. You were more concerned to create defence.”

Broughton, 30, of Island Centre Way, Enfield, London, did little to help his yoga teacher girlfriend for six hours as he feared breaching a suspended jail term, his trial at Winchester Crown Court heard.

The jury was told the couple liked to film each other when they were taking drugs.

Broughton – a rapper known as CeonRPG who has worked with artists including Skepta – filmed Ms Fletcher-Michie, 24, as she became “disturbed, agitated, and then seriously ill”.

Jurors heard Broughton failed to act because he had been handed a 24-week prison sentence, suspended for one year, a month before.

He had already pleaded guilty to supplying 2CP to Ms Fletcher-Michie and her friend at Glastonbury Festival in 2017.

The trial heard the pair had gone into woodland to take drugs on the eve of Ms Fletcher-Michie’s 25th birthday but Broughton had “bumped up” his girlfriend’s dose.

She was found dead by a security steward 400m from the festival’s hospital tent.

The jury was told he had contacted friends and Ms Fletcher-Michie’s family, sending them maps showing his location.

Her parents then drove 130 miles from London to the festival at Lulworth Castle but when Ms Fletcher-Michie’s brother Sam also contacted Broughton, urging him to seek medical help, he called her a “drama queen” and told him to “call back in an hour”.

Mr Fletcher-Michie told the court that when he asked Broughton what drugs his sister had taken, Broughton told him it was 2CP but added: “I bumped it up a bit.”

Broughton was jailed for seven years for manslaughter, 18 months for supplying drugs to Ms Fletcher-Michie at Bestival – to run concurrently.

In addition he was given 13 months for two counts of supplying drugs at Glastonbury – to run consecutively, and a five-month consecutive sentence for breaking his suspended jail term.

Michie confronted Broughton in court during the trial, who he told: “I don’t know how you can say you love someone who you left to die in front of you.”

At court Broughton broke a table and damaged a water cooler during an angry exchange with Mr Fletcher-Michie.

Mr Mitchie had called him “evil, evil” and said he was “not even sorry” as he left court with his family.

Broughton’s barrister Stephen Kamlish QC read a statement to the court from his client, saying: “Sorry I didn’t do more to save Louella, sorry for the suffering I caused to everyone who loved Louella, I want to make things right.”