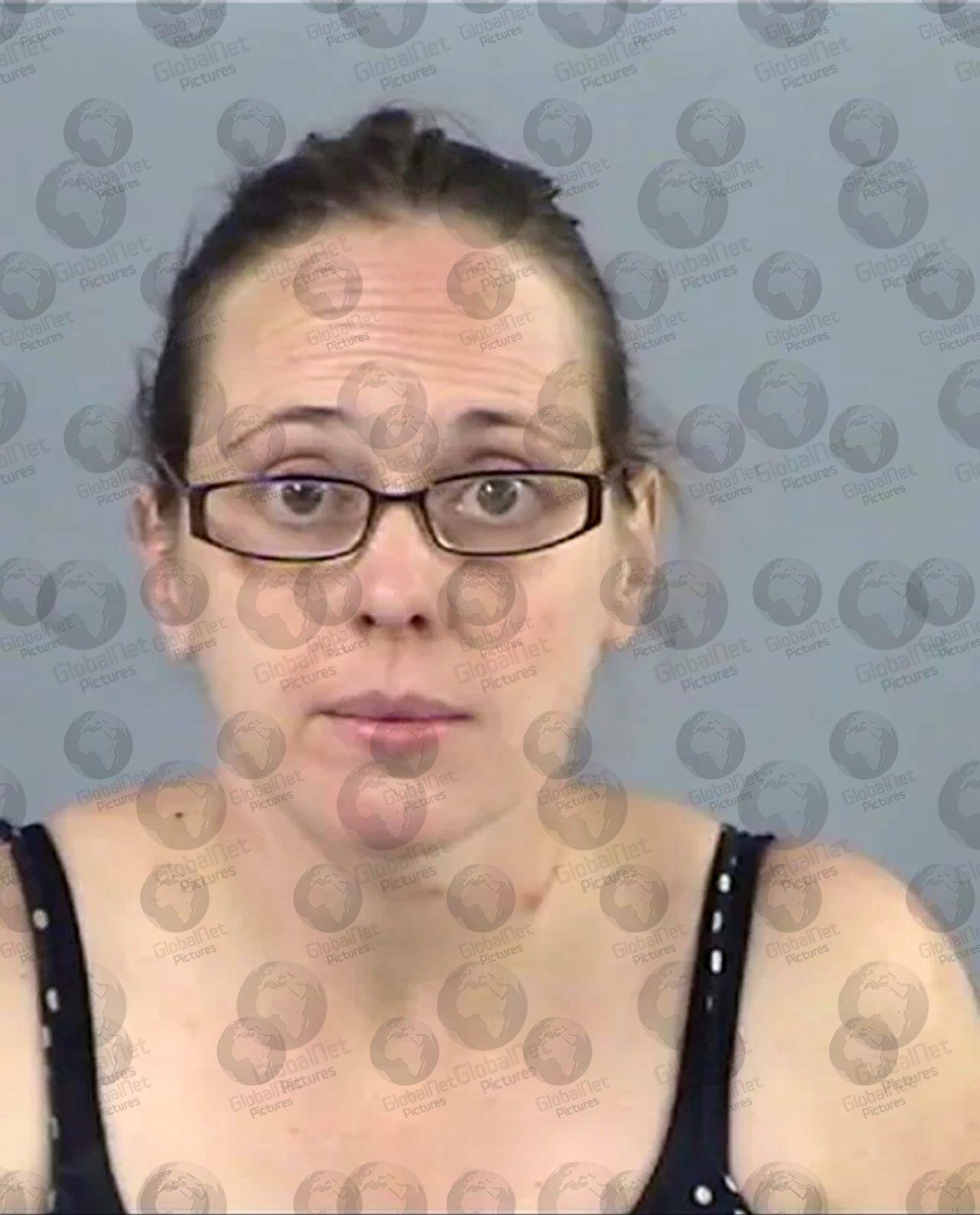 Evil mum Claire Colebourn, 36, was jailed for life and told she must serve a minimum of 18 years at Winchester Crown Court this morning for murdering her three-year-old daughter Bethan Colebourn, who she drowned in the bath after convincing herself her husband was cheating on her with a work colleague.

Colebourn held Bethan under the water before putting her on a bed where she was discovered with soaking wet hair the next day by her grandmother. 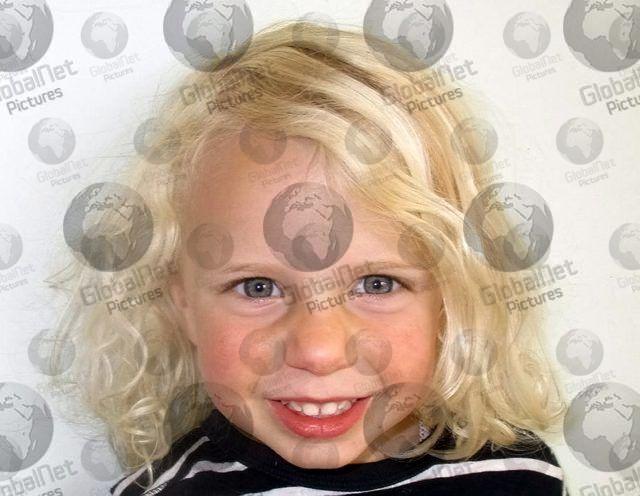 Three-year-old Bethan Colebourn, whose mum drowned her in the bath

The former science teacher mistakenly suspected husband Michael, 38, of having an affair with a fellow executive at his marine company.

Mrs Colebourn emailed his work colleagues and made the allegations to them and also trawled the internet looking for information about his former girlfriend. She also searched the web for information on suicide and drowning.

Winchester Crown Court heard little Bethan was found dead at her home, a £400,000 converted bungalow in Fordingbridge, Hants, in October 2017.

Bethan is the daughter of Michael Colebourn, the chief executive officer of Trimline, a Southampton based marine interior refurbishment company. Paramedics were unable to save Bethan as they rushed her to hospital. Mrs Colebourne was discovered suffering a diabetic episode, having administered a huge dose of insulin in the hours after the killing. She also posted two letters afterwards, one to her mum telling her she loved her and the other to a Bournemouth Police station outlining what had happened with her relationship with her husband.

Prosecutor Kerry Maylin said Mrs Colebourn told police: ” We had a bath, we had a bath and I can’t remember anything else. I did not kill her”.

Police officers reported that she actually appeared in a happy mood at Southampton Police station “almost laughing and joking.”

In a letter she described Mr Colebourn as a “bully” and “controlling.” She added that she didn’t want to save her daughter in the bath because “I did not want her to suffer. In my eyes, I saved her,” she said. But in her police interview she admitted what she had done.

She said: “I am responsible. Bethan drowned because I was there, I held her under the water”. Mrs Colebourn believed her husband was was spying on her through the ‘Wi-Fi and computer’ at their home and filed divorce papers claiming he did not want Bethan in his life.

But the last time Mr Colebourn saw his daughter alive, the prosecution said, he took her to a park and the little girl hugged and kissed her father before he left her with her mum.. Housewife Claire Colebourn denied murder but was convicted by the jury.

Following the sentencing, Bethan’s dad Michael Colebourn said: “There are no words to describe the past 18 months. The one thing in my life that gave me purpose has gone.

“My beautiful daughter has been taken from me in such a cold and callous manner at the very hands of the one other person that should have protected her and kept her safe. 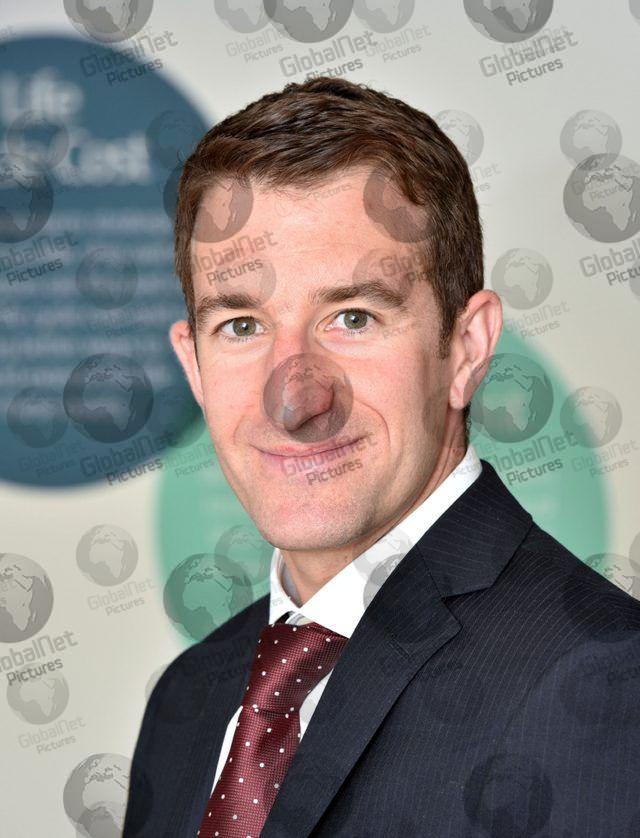 “The loss of Bethan has had a huge impact on so many people: family, friends, and all that knew her. She was such a special little girl – bringing so much joy to all their lives.

“Throughout the criminal trial, I and all those that loved Bethan have had to endure the heartbreak of listening to her last moments. I have also had to suffer endless unfounded allegations and lies made against me with no opportunity to respond.

“I desperately miss being a daddy – we would have such great times together; Bethan’s laugh was infectious and her energy was endless. There is not a second in the day that goes by that I am not thinking about her.

“Bethan was my world and being her daddy made me so proud. I miss her so much.”

Detective Inspector Lee Macarthur said: “All our thoughts are with Bethan’s family on this very difficult day.

“Claire Colebourn has taken the life of her own child, which has had a devastating impact on the rest of her family.

“Today’s outcome concludes this very sad investigation. I would like to thank all those involved – from the officers and paramedics who attended the harrowing scene that night, to the investigation team that has worked diligently on this case ever since, piecing together the events surrounding Bethan’s tragic murder.”