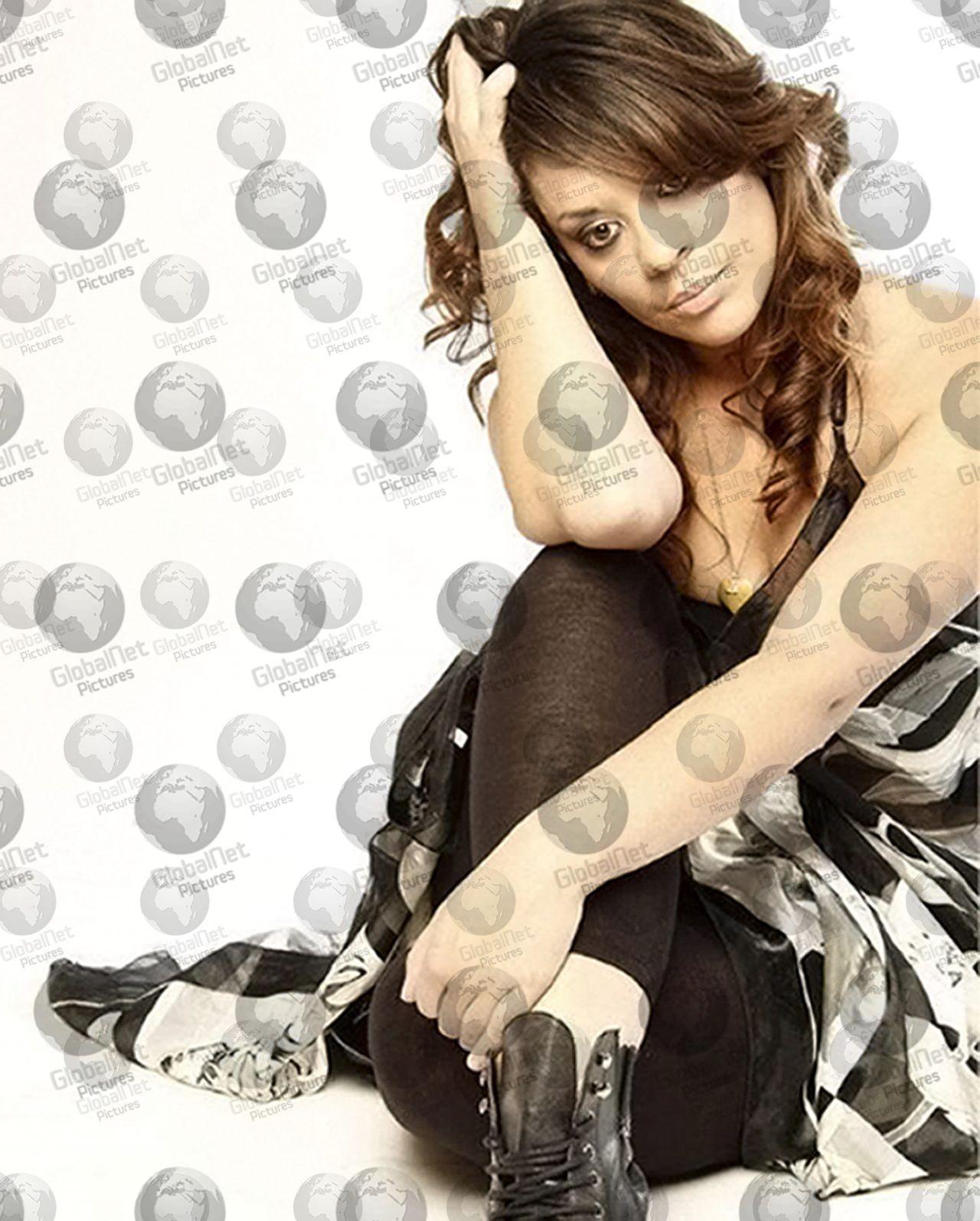 French film-maker Laureline Garcia-Bertaux, 34, has been named by police as the victim of a murder in Richmond.

Met Police detectives stated although formal family identification awaits, officers are confident the deceased is Laureline Garcia-Bertaux, whose body was found in a shallow grave and had been strangled. Laureline was a French national, but had been resident in the UK for many years.

She had been living in Darell Road, Kew since April 2018 and was reported missing on Tuesday, 5 March after she failed to arrive for work on Monday, 4 March.

During the late evening of Wednesday, 6 March, officers located a body in a shallow grave in the garden at the victim’s home address in Darell Road.

Laureline’s next of kin have been notified. A post-mortem examination was held at Uxbridge Mortuary on Saturday, 9 March and the cause of death has been given as consistent with compression of the neck pending toxicology. A forensic crime scene remains in place.

Ms Garcia-Bertaux did not turn up for work at public relations firm Golin on Monday, and was reported missing the following day.

Originally from Aix-en-Provence, Ms Garcia-Bertaux had worked with Dame Joan Collins on the 2018 short film Gerry, with the actress saying she was “shocked by the horrifying news” of her death.

Producer and actress friend Hester Ruoff described her as “an amazing individual” and said they had been due to start filming on a new movie next month.

Detective Chief Inspector Simon Harding of the Met’s Homicide and Major Crime Command said: “This remains a live investigation and a number of enquiries are in hand. I would appeal to anyone who was in contact with Laureline or can recall seeing her in the area from Saturday 2 March through to Wednesday 6 March 2019. This may have been via phone calls, texts messages, WhatsApp or via any other social media platform. Laureline was known to local people as she walked her two dogs each day. I urge anyone with any information to get in touch.”

Chief Superintendent Sally Benatar, South West BCU Commander said “My thoughts are with Laureline’s family and friends. I recognise the impact of this terrible incident on the local community in Kew. I want to reassure those who live and work in the area that local officers are working to support our specialist crime colleagues to establish the circumstances of Laureline’s death and to identify and apprehend the person responsible.”

A murder investigation led by Detectives from the Met’s Homicide and Major Crime Command continues apace. Anyone with any information is asked to call police on 101 or contact via Twitter @MetCC. Quote CAD 4439/05MAR.

You can also contact the investigation team on 020 8721 4205 quoting Operation Ramah.To give information anonymously contact Crimestoppers on 0800 555 111 or online at crimestoppers-uk.org. So far there have been no arrests.