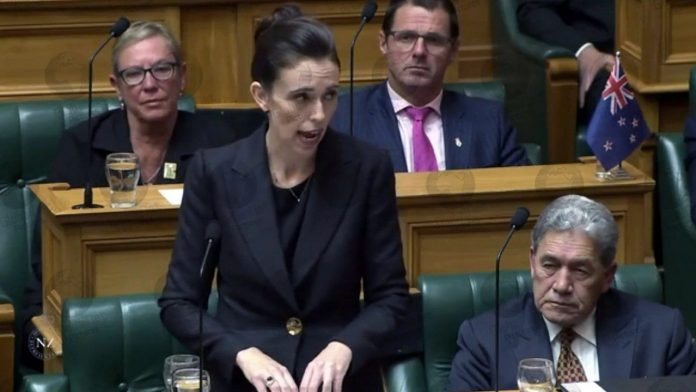 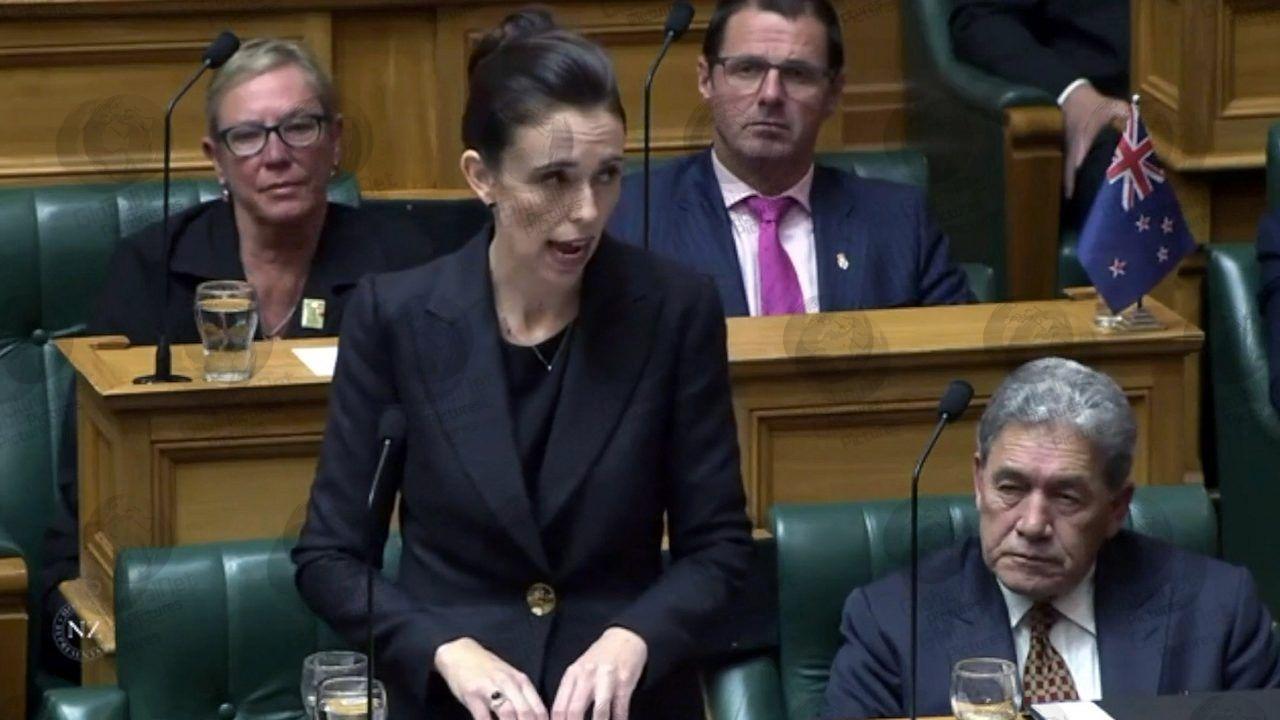 The prime minister addressed a special meeting on Tuesday, opening her speech by using the Arabic greeting “Al-Salaam Alaikum”, which in English means “peace be upon you”.

“He sought many things from his act of terror, but one was notoriety – that is why you will never hear me mention his name,” Ms Ardern said.

Australian Brenton Tarrant, 28, a self-described white supremacist, has been charged with murder.