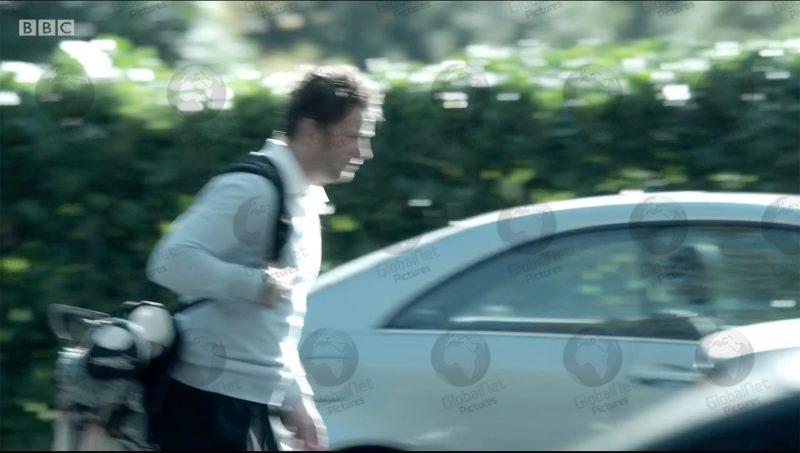 A Line of Duty fan has found the biggest clue that Ian Buckells was “H,” which had been hiding in plain sight all the way back in Series 1.

Buckells was finally revealed as the fourth man “H” in the recent Season 6 finale of the BBC cop drama, but he was seen here on his way to play golf with the evil Tommy Hunter, the head of the OCG, for a split second in the background.

He is shown carrying his golf clubs over his shoulder 42 minutes into episode 5 in the very first season of the programme and then passing Hunter, again in the background as Hunter, played by Scottish actor Brian McArdle, places one of his many mobile phones in the boot of his car in the golf course car park. 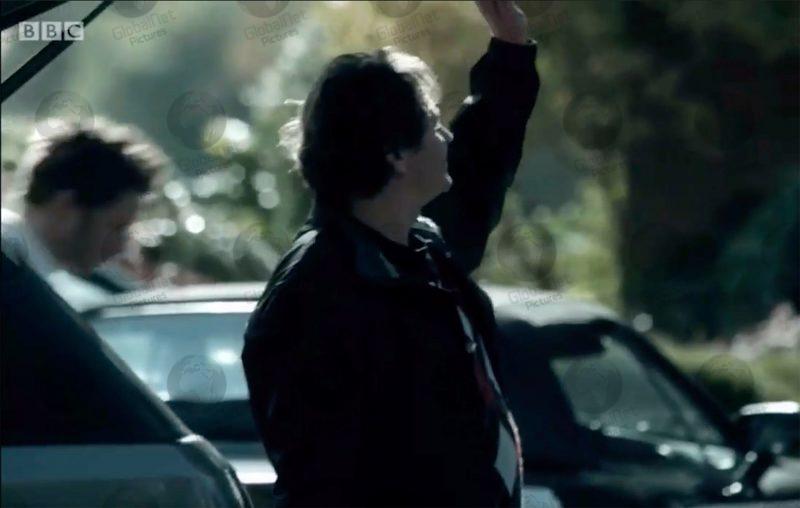 Blink and you would have missed Buckells, played by actor Nigel Boyle, as he is seen momentarily carrying his clubs – but eagle-eyed superfan Angela Cookson trawled back through the footage of the previous seasons and spotted him. 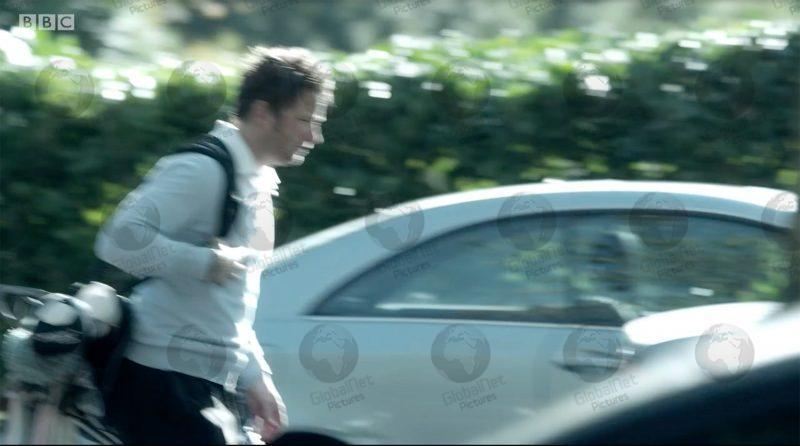 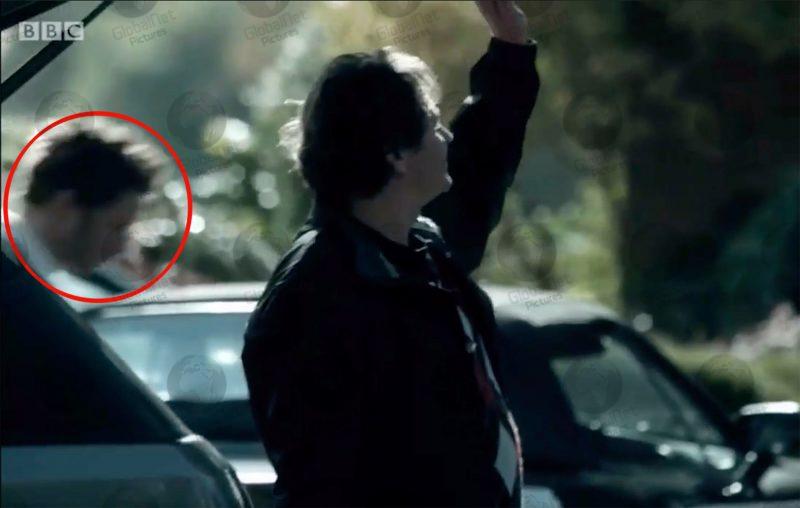 She then tweeted a TV grab of him from that clip and wrote: “Hiding in plain sight since Series 1 episode 5. Buckells going to play golf with Hunter!!” and she then added, when other fans questioned if it was really him: “Definitaly Buckells, wasn’t easy to get the pic. perfect.” 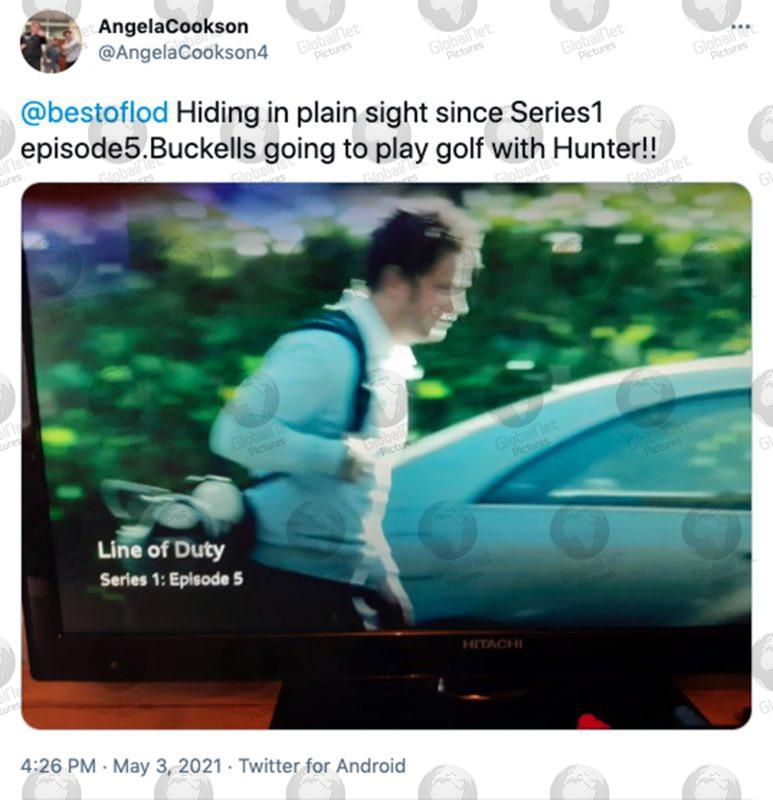 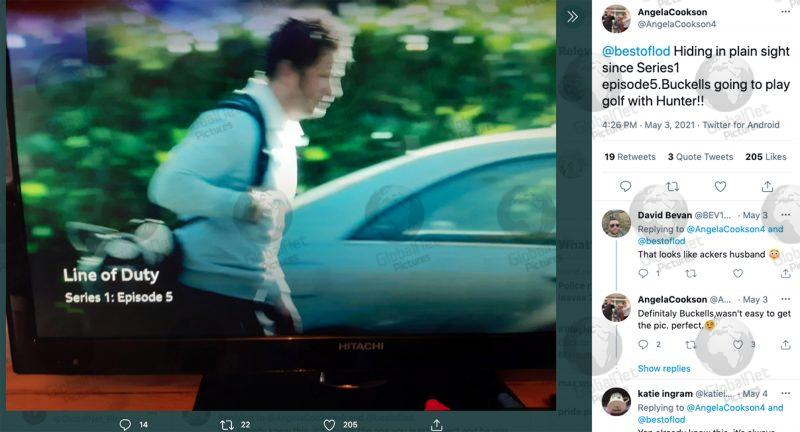 Angela also tweeted: “And it really is him – if you check in at the 42-minute mark, you can see him get out of his car.”
Line of Duty creator Jed Mercurio already admitted that he had left a subtle clue about “The Fourth Man” back in series one.
Create an account and login to download the images available below this story.
Follow us on Facebook, Instagram, Twitter and Linkedin #globalnetpictures #GlobalNet_Pics #IanBuckells #H #LineofDuty #JedMercurio #AngelaCookson #BrianMcArdle #TommyHunter #TheFourthMan #OCG #golfclubs #NigelBoyle