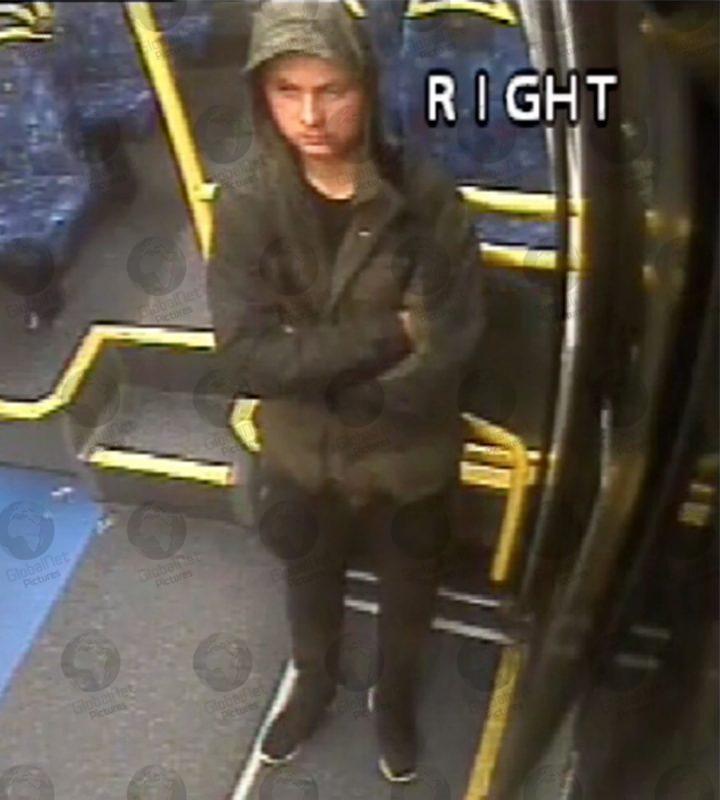 Police have released CCTV showing a man that they want to identify in relation to the murder of Maria Jane Rawlings, 45, from Chelmsford, a mother-of-two, whose body was found in shrubbery in Romford.

She was found murdered at around 2pm on Tuesday by a man out walking his dog in Little Hath, Romford, in east London.

A post-mortem examination at Walthamstow Mortuary on Wednesday, 5 May, gave a preliminary cause for Maria’s death as neck compression and possible blunt force head trauma. 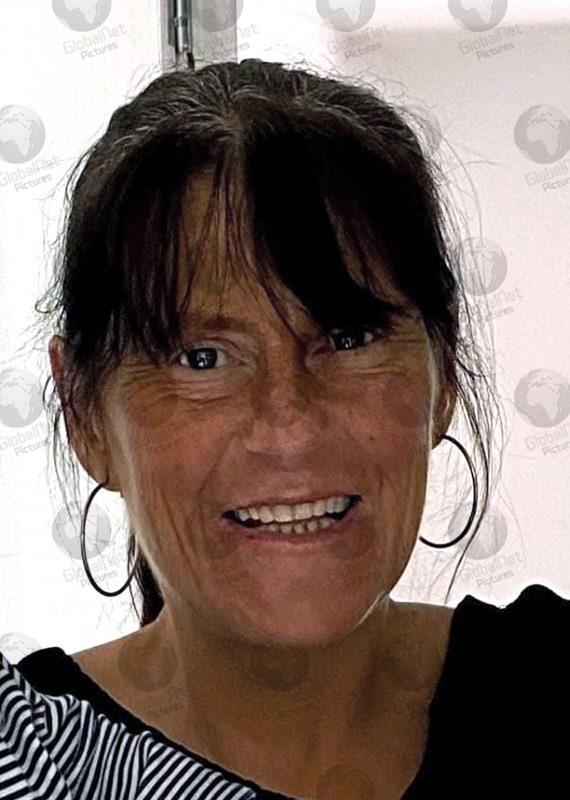 Detective Chief Inspector David Hillier, who is leading the murder investigation, said he would like to identify the man shown travelling on a 364 bus towards Dagenham at approximately 00.16hrs on 4 May in the footage. 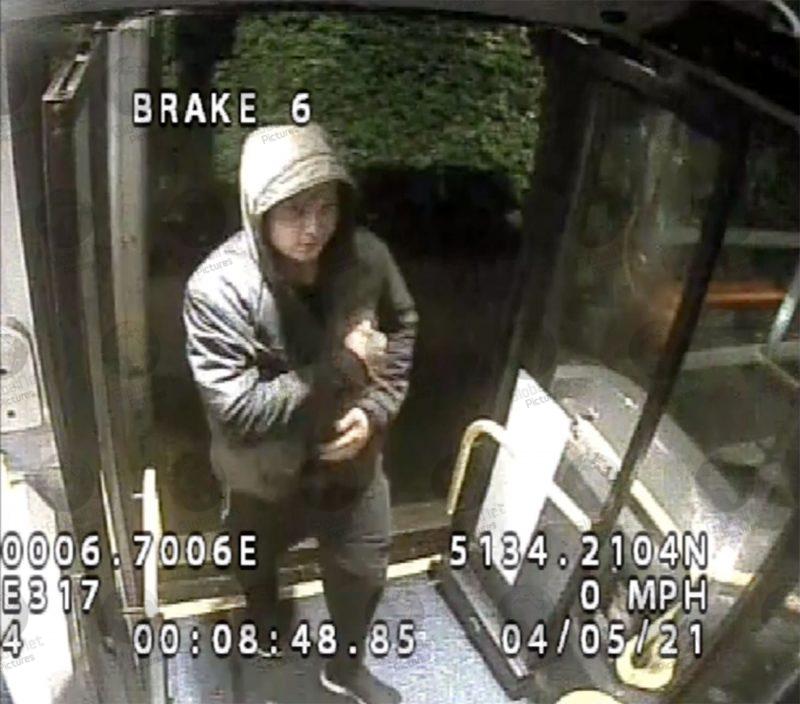 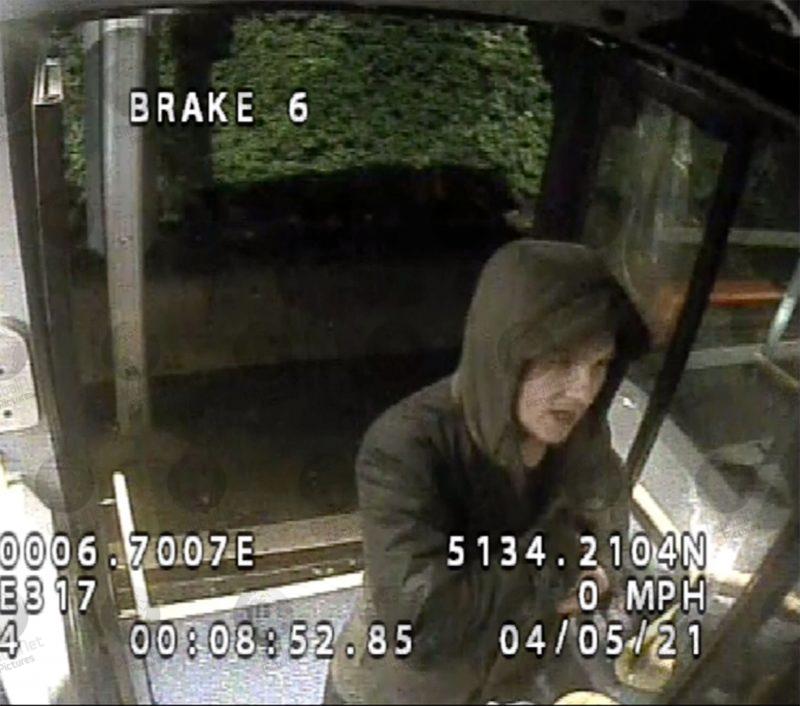 He said: “I would urge anyone who recognises this man to contact police immediately. We are carrying out a fast-paced investigation and I believe this man may have significant information to help us with our enquiries. If anyone sees this man, I would ask them not to approach him but to call 999.” 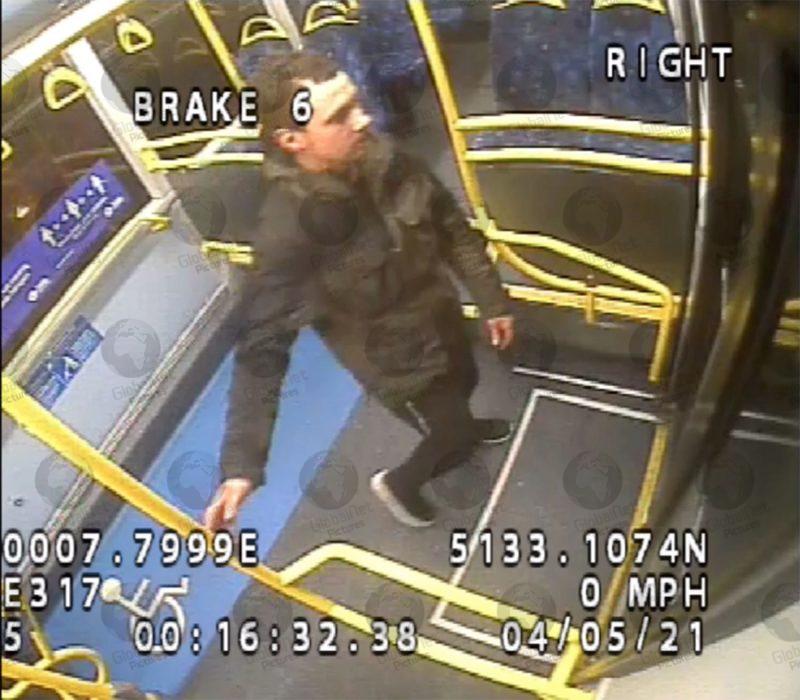 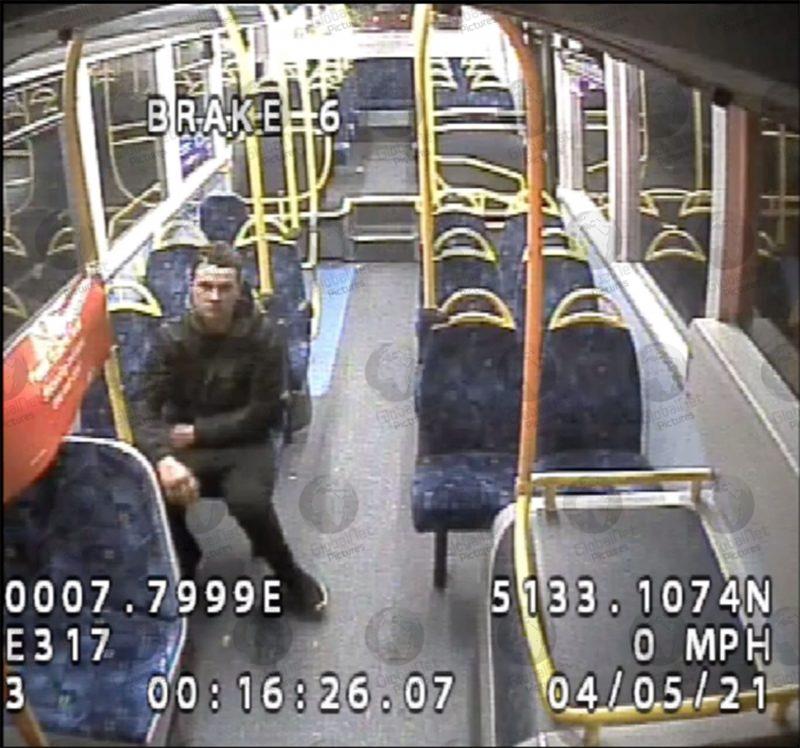 Any members of the public who believe that they have information that could assist police are asked to approach those officers, or to call the incident room on 020 8345 3865. 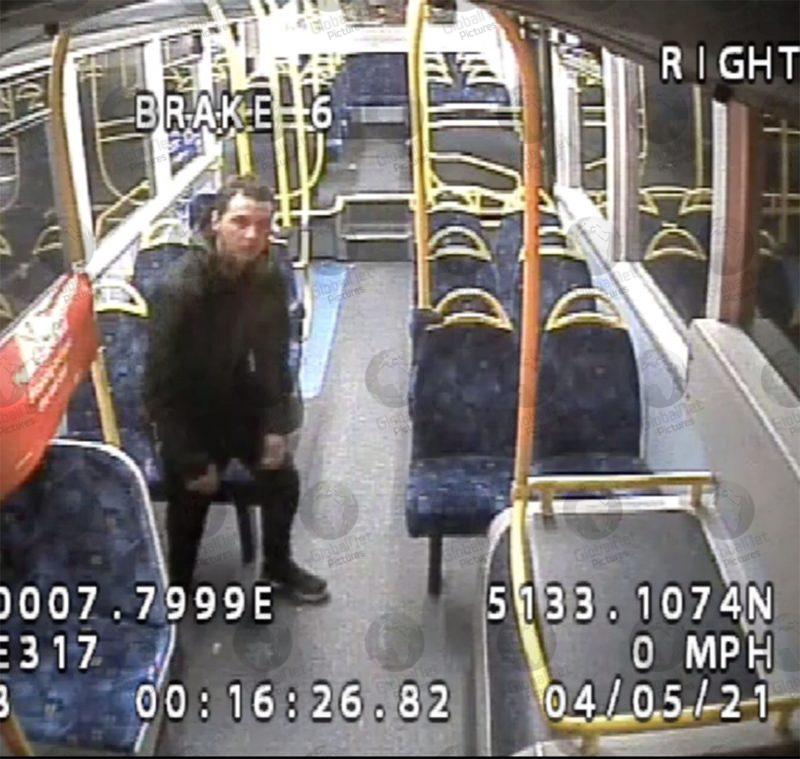 Maria Jane Rawlings attended Kings Georges Hospital in Goodmayes, Ilford, on the evening of Monday, May 3rd. She then left the hospital and made her way on foot to Barley Lane in the direction of the A12. It is believed that whilst walking on this road, someone may have approached Maria. Her body was found the next day in Little Heath, Romford.

Anyone with footage can upload it via the following link: https://mipp.police.uk/operation/01MPS21S25-PO1

The Met and Kent Police said there was no suggestion that the murder has any links to the Kent PCSO Julia James murder investigation. 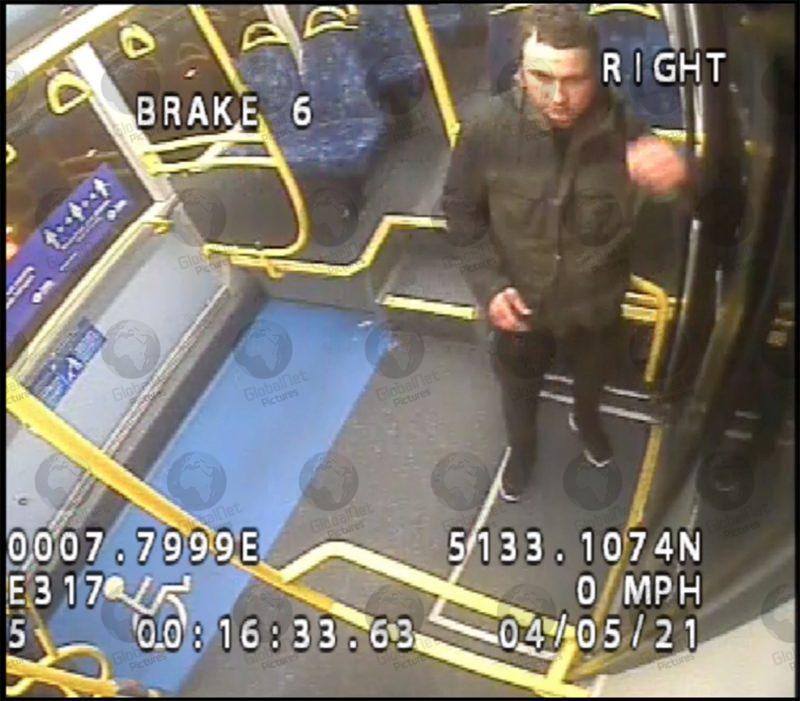 The MailOnline has also obtained security camera footage which captures the final moments of mother-of-two Ms Rawlings before she was bludgeoned and strangled to death.

The footage shows the moment Ms Rawlings was grabbed off the street by her suspected killer and forced towards the bush where she was later found dead. The CCTV of the alleged abduction was captured from a nearby house on the day before Ms Rawlings’ body was found and shows the grandmother walking on Barley Lane at 11.17pm on Monday. She had just left the nearby King George Hospital in Goodmayes.

It shows a male in dark clothing walking behind Ms Rawlings and quickening his step to catch up with her. When he reaches her, he forces his arm around hers. She resists slightly but he forces her towards the shrubbery on a green near the busy A12. Just as they disappear from view a white car drives past. Ms Rawlings’ body was then found in the bush at 2pm on Tuesday by a man out walking his dog.