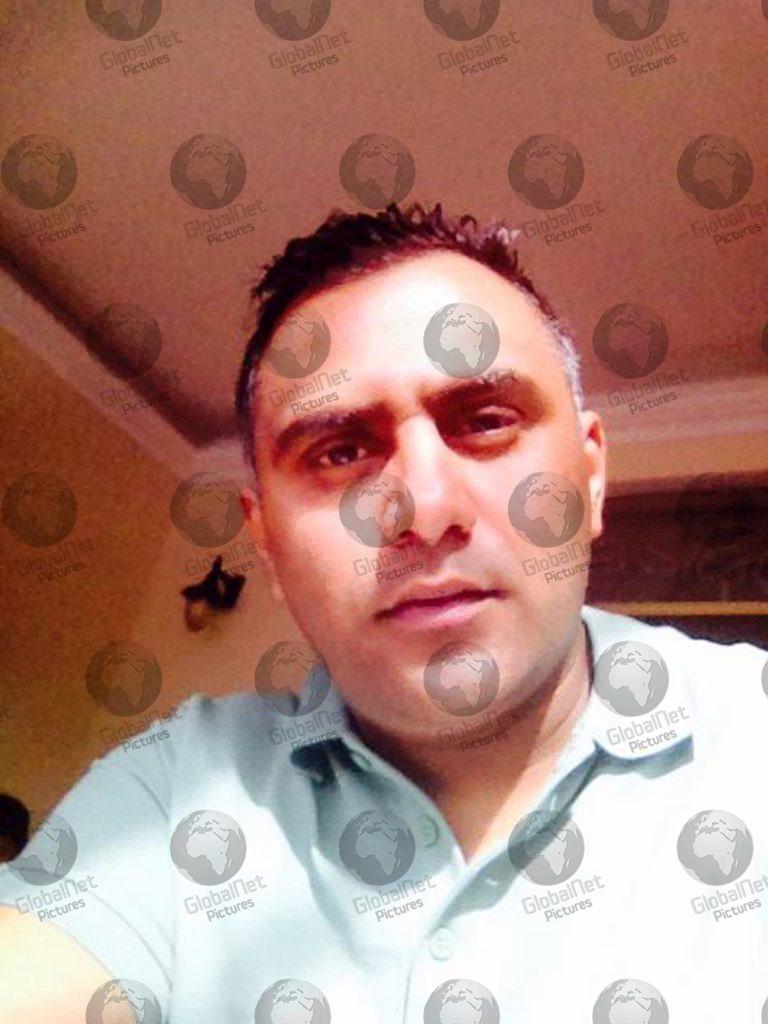 Married father-of-two Mahesh Sorathiya, 38, from Wolverhampton, has been charged with assisting an offender after the torso and body parts of a woman were found in suitcases in the Forest of Dean. 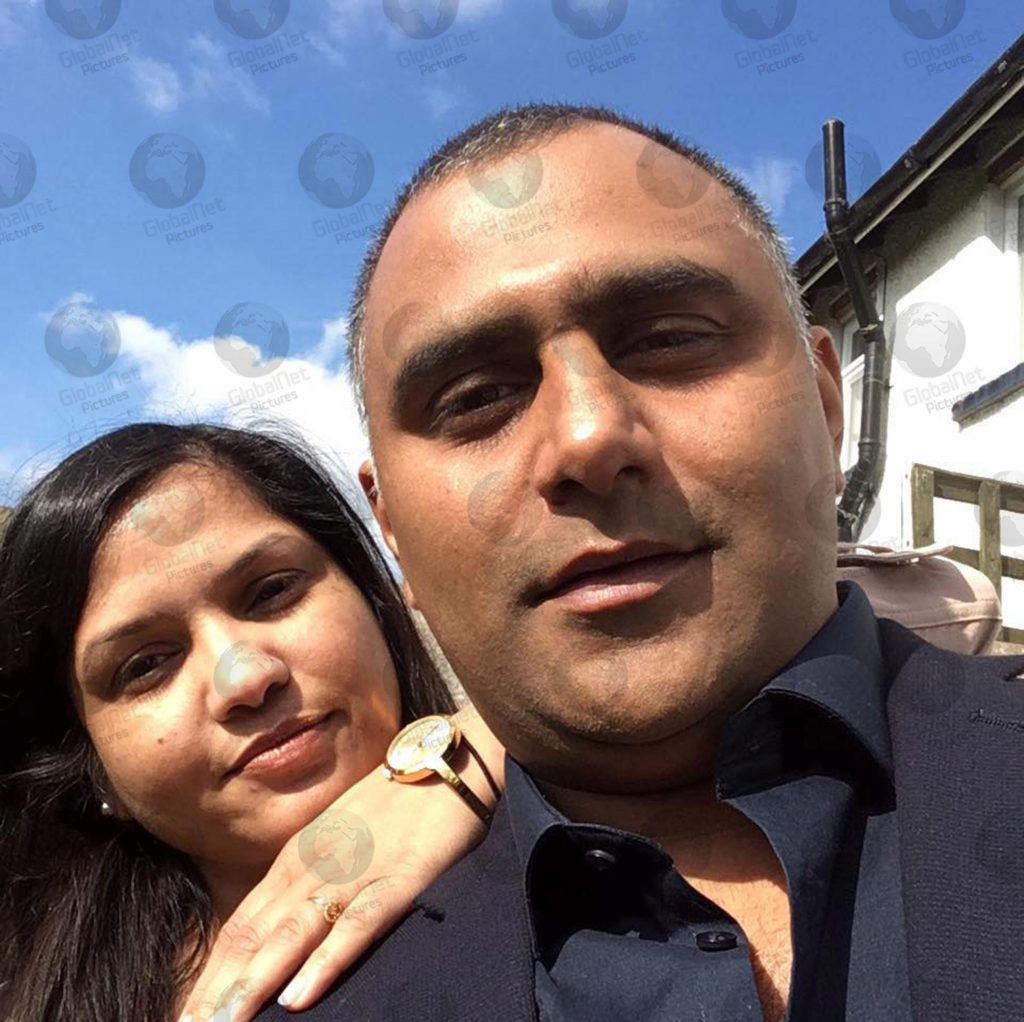 Gareeca Conita Gordon, 27, from Birmingham, has been charged with murder and the dismembered victim discovered in dumped suitcases is believed to be a woman from the Lozells area of Birmingham. She has not yet been named as police await DNA results.

Gloucestershire police released a statement yesterday in which they said: “Two people remain in custody today, Friday 15 May, in connection with the discovery of human remains in the Forest of Dean earlier this week. A post-mortem examination yesterday was found to be inconclusive and further examinations are ongoing to establish the cause of death. DNA testing is also ongoing to identify the female victim.” 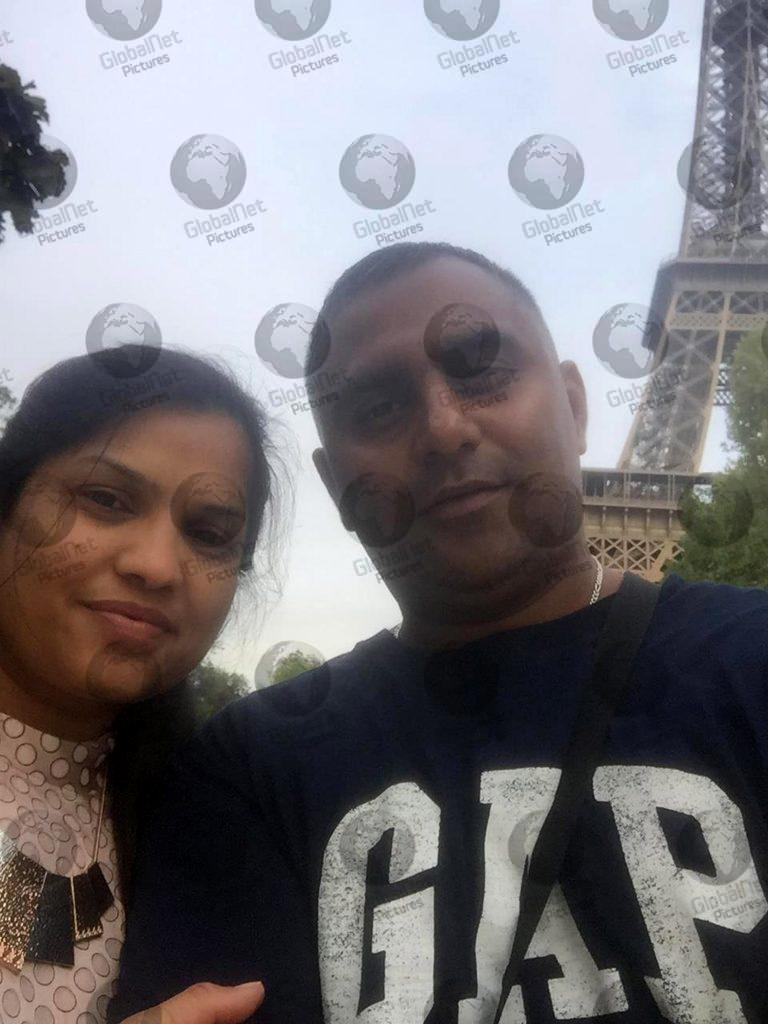 Police released a further update late last night, stating “Gareeca Conita Gordon, 27 and of Salisbury Road, Birmingham has been charged with the murder of a woman on or before 12 May 2020.

Mahesh Sorathiya, 38 and of Denmore Gardens, Wolverhampton has been charged with assisting an offender on or before 12 May 2020. The pair have been refused bail and are due to appear before magistrates in Cheltenham via video link tomorrow, Saturday 16 May.” 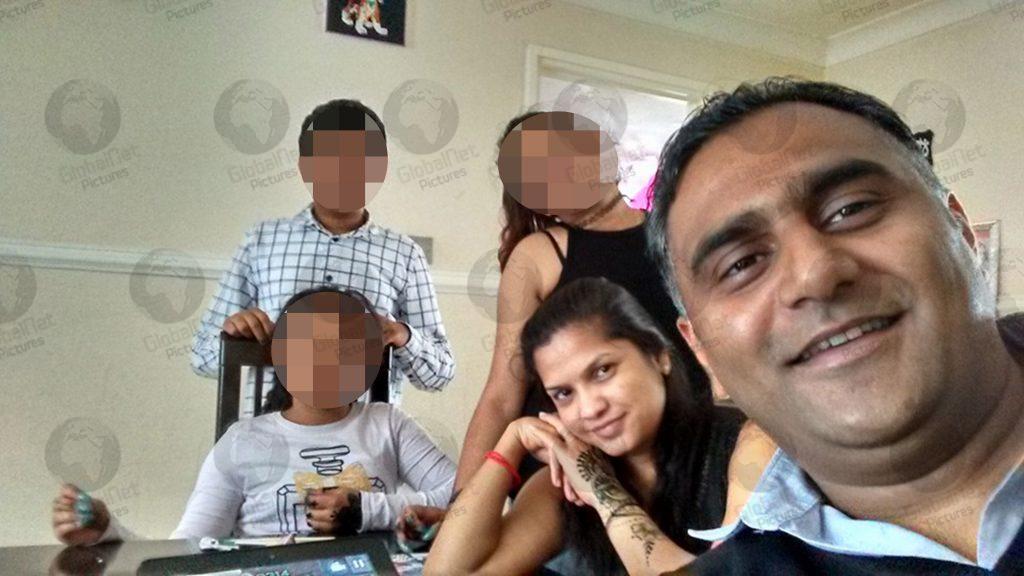 Mr Sorathiya is said to be a tradesman who moved his wife Redha and two teenage children into a five bedroom house in Denmore Gardens. a quiet residential cul-de-sac. The Sun online reports neighbour Tesman Raju, 74, said: “It’s so shocking. They are a lovely family – I never had a bad word to say about them” and another neighbour added: “They are a well off family. It’s a nice house to live in and there’s usually a white Range Rover outside. There have been detectives going in and out all day.” 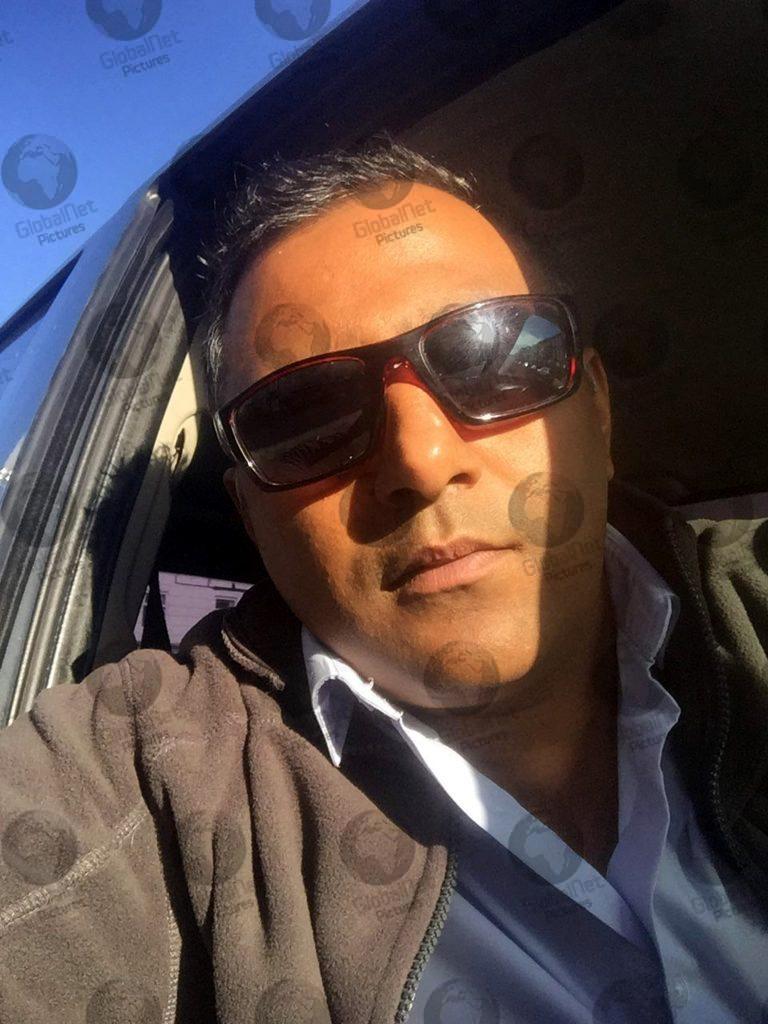 Married father-of-two Mahesh Sorathiya, 38, from Wolverhampton, who has been charged with assisting an offender after the torso and body parts of a woman were found in suitcases in the Forest of Dean

Their home, which is the suspected murder scene, was said to have resembled an “abattoir.” A source told The Sun: “It was like a bloodbath, they found a circular saw and the woman had been cut up the middle.”