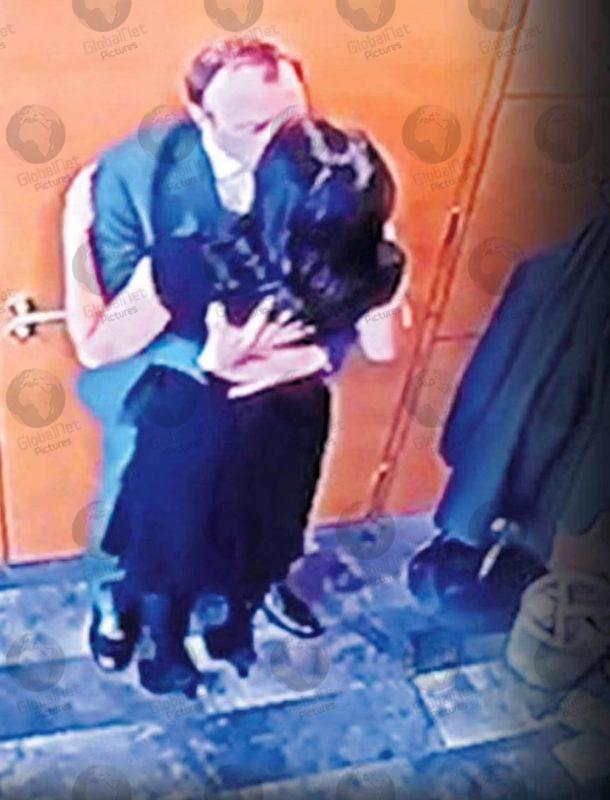 Married Health Secretary Matt Hancock has not offered his resignation after he admitted breaking social distancing rules by grabbing a secret snog with his married aide Gina Coladangelo, which was caught on leaked CCTV.

He said he “let people down” and was “very sorry” (for being caught no doubt) in a clinch with 43-year-old Gina, in pictures which emerged this morning published in The Sun.

The paper reports that the images, showing them kissing in a passionate embrace, were taken inside the Department of Health in early May. 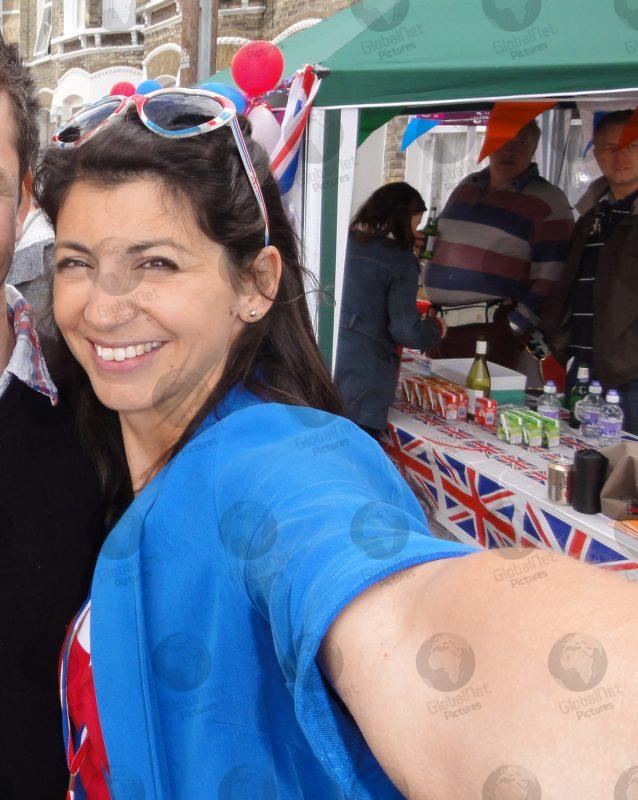 Both Hancock and Coladangelo are parents to three children.

Hancock has so far dismissed the furore over his hypocrisy, with Labour describing his position as “untenable” and calling for his head, stating he plans to continue in his job and stay “focused” on dealing with the pandemic. 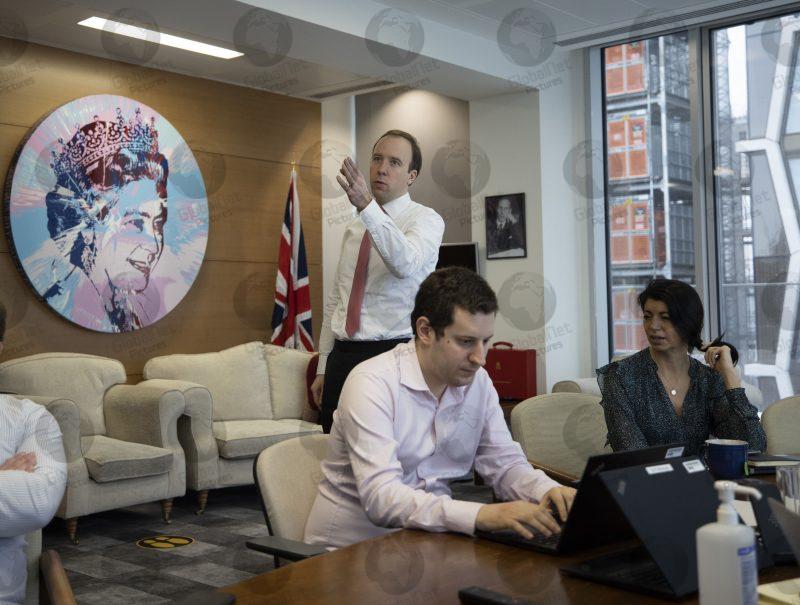 Liberal Democrat spokeswoman Munira Wilson called for his resignation and said: “He was telling families not to hug loved ones, while doing whatever he liked in the workplace.” 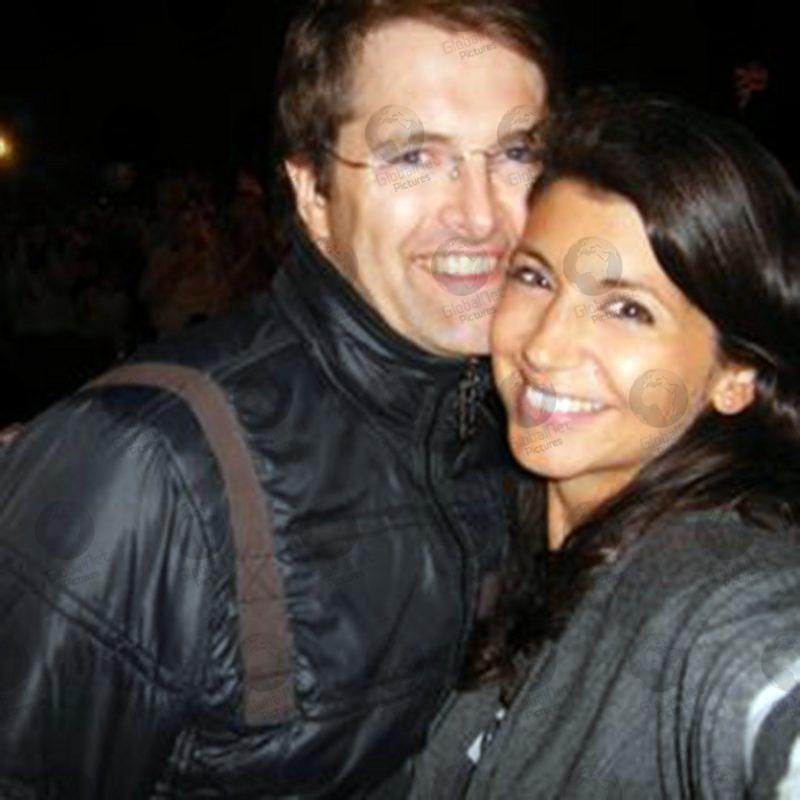 Labour Party chairwoman Annaliese Dodds said: “If Matt Hancock has been secretly having a relationship with an adviser in his office, whom he personally appointed to a taxpayer-funded role – it is a blatant abuse of power and a clear conflict of interest.

“His position is hopelessly untenable. Boris Johnson should sack him.” 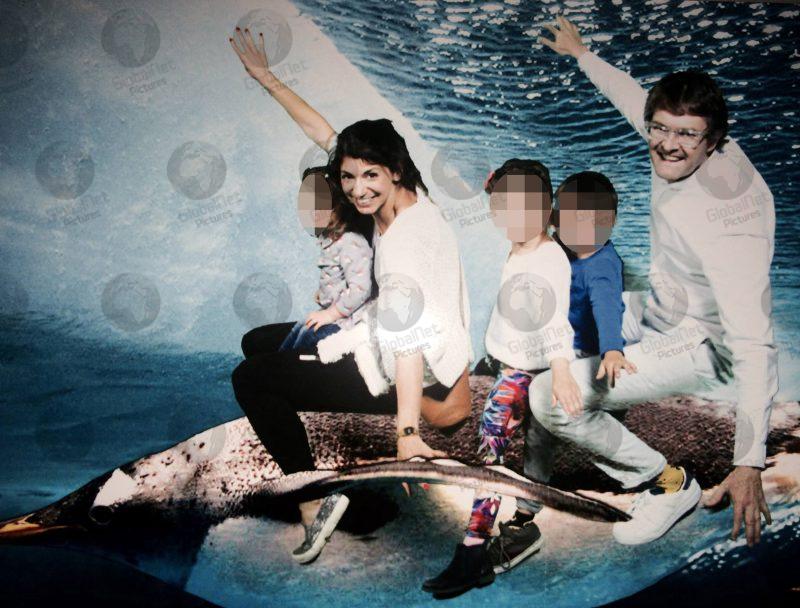 Oliver Tress with wife Gina and their children

So far Hancock has been backed by the government, with Secretary of State for International Trade Elizabeth Truss saying Hancock has her support (in cabinet), describing it as “a personal matter.” 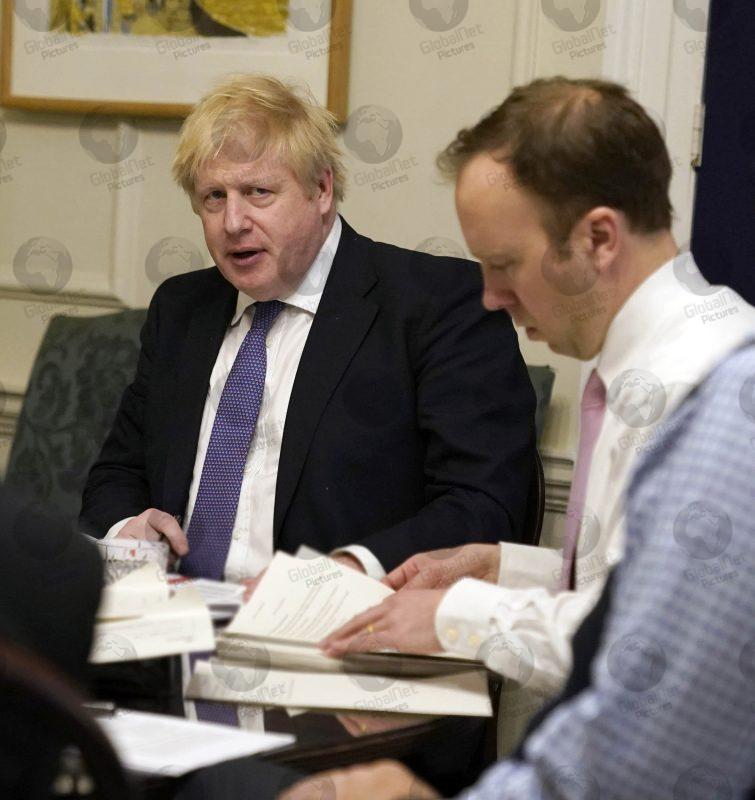 Transport Secretary Grant Shapps told BBC Radio 4: “I think there has been for a long time a complete difference between what people do in their job… and what they do in their personal lives.” 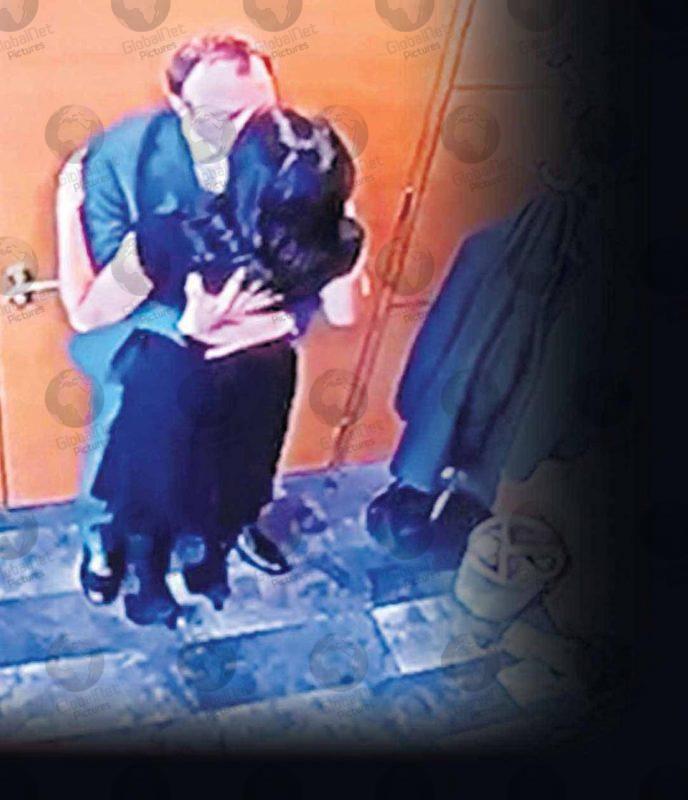 Hancock, 42, is accused of having an affair with communications director Gina Coladangelo, a mother-of-three, who is married to millionaire Oliver Tress, the founder of fashion and lifestyle store Oliver Bonas. The Health Secretary hired lobyist Coladangelo last year with taxpayers’ money, as Covid spread throughout Britain. 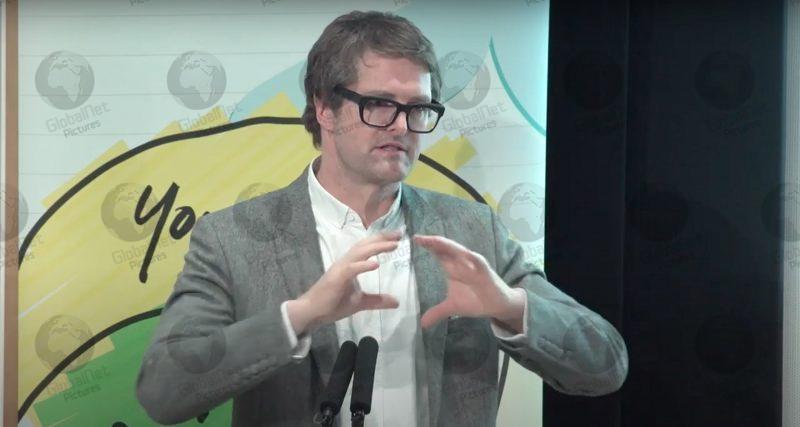 He then cheated on his wife of 15 years, Martha Hoyer Millar, but was caught on camera in a steamy clinch at his Whitehall office. 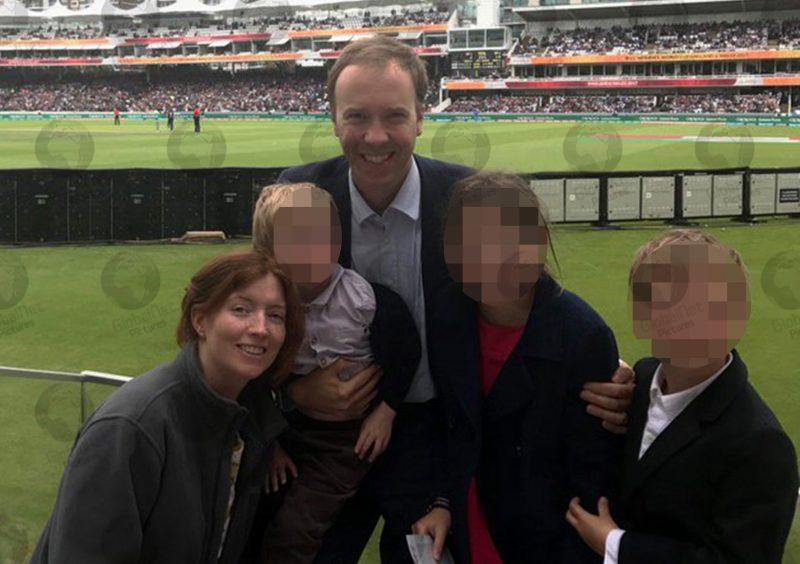 Hancock and Coladangelo have known each other since they were at Oxford University together, working on the student radio station. He also met his wife Martha at Oxford and osteopath Martha and Ms Coladangelo were Facebook friends. 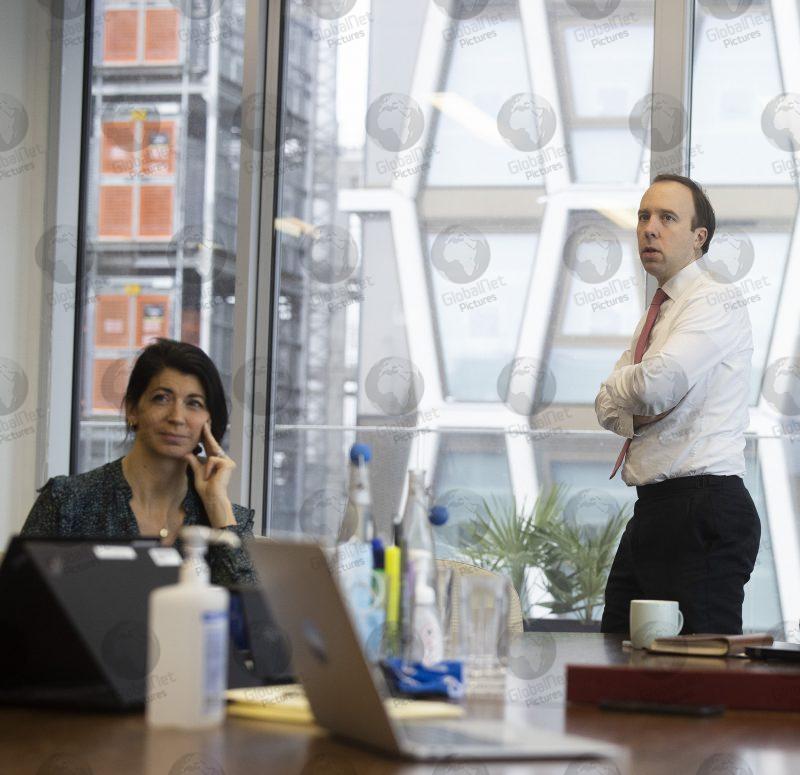 Meanwhile Hancock’s humiliated wife Martha has been photographed looking downcast leaving the North London family home in dark sunglasses, still wearing her wedding ring as she got into a car this morning and saying nothing to reporters.

The PM’s spokesman has said Hancock, who made no mention of his wife in his statement, will not be sacked and Mr Johnson now “considered the matter closed”. 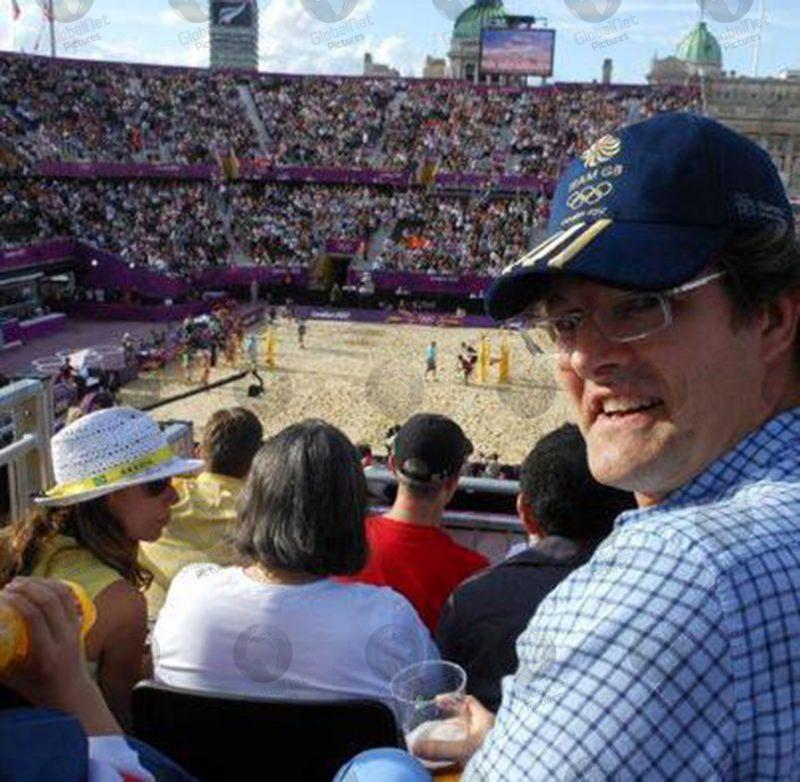 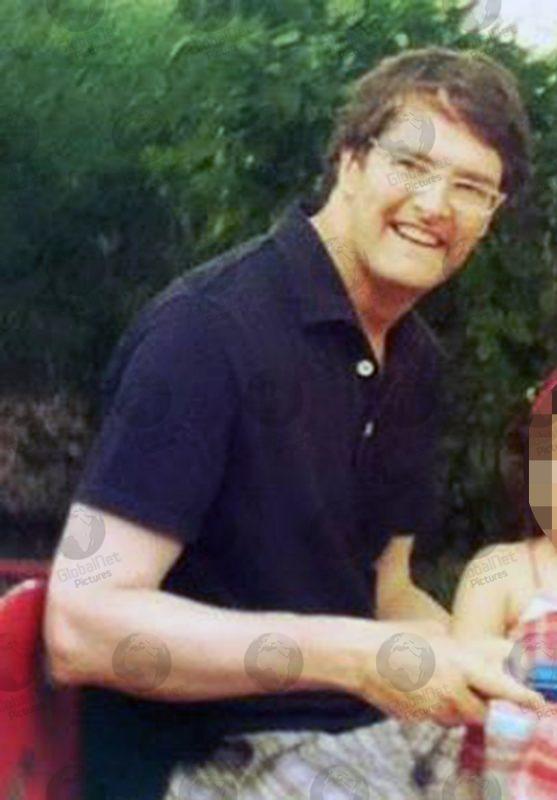 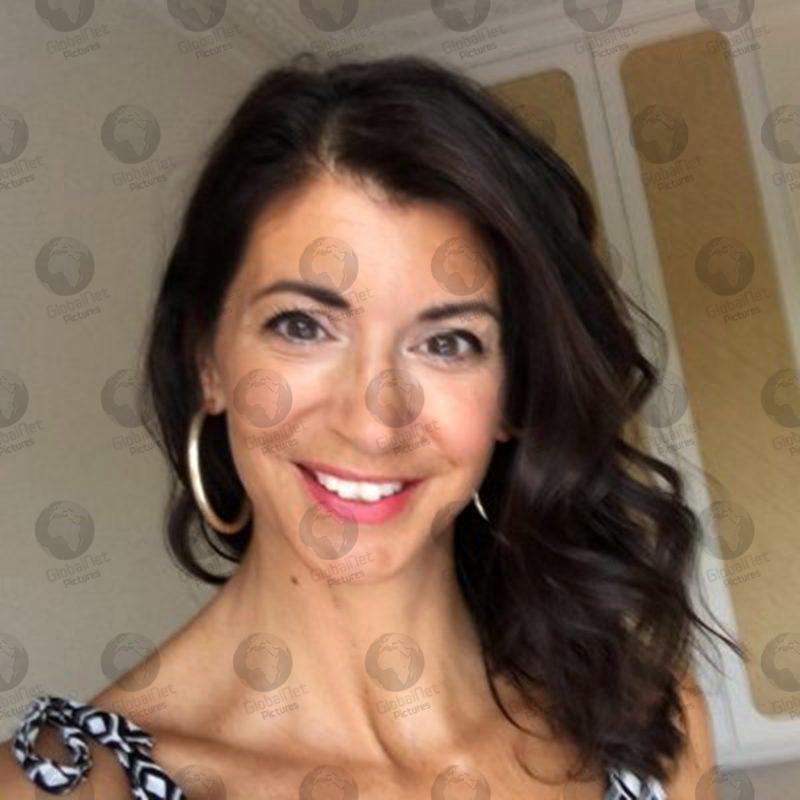 He also refused to answer questions on whether Mr Hancock broke the law or ministerial code.

Media can create and account and login to download the images available on this story listed below.