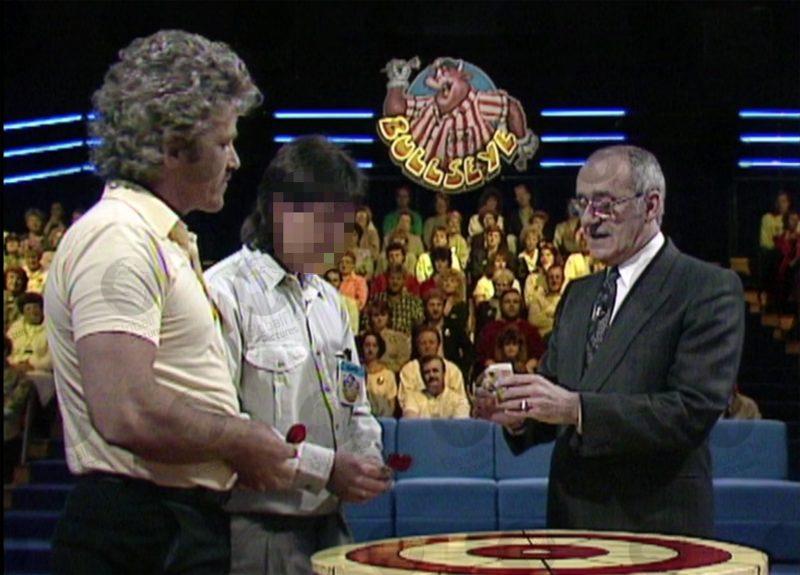 The story of serial killer John Cooper, who appeared on the 1980’s UK hit show Bullseye a month before committing two murders, is to be televised in a new three-part ITV true-crime drama starting in the New Year, called The Pembrokeshire Murders.

Cooper threw darts and talked about his pastimes on Bullseye hosted by Jim Bowen just weeks before killing Peter and Gwenda Dixon. 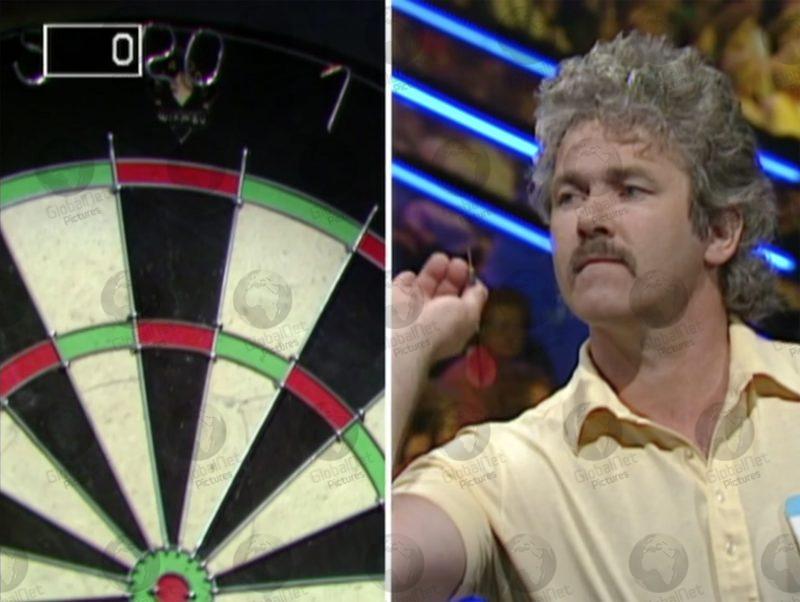 On the show he gave away chilling clues to the location of where he was to commit those murders that went unsolved for 20 years. 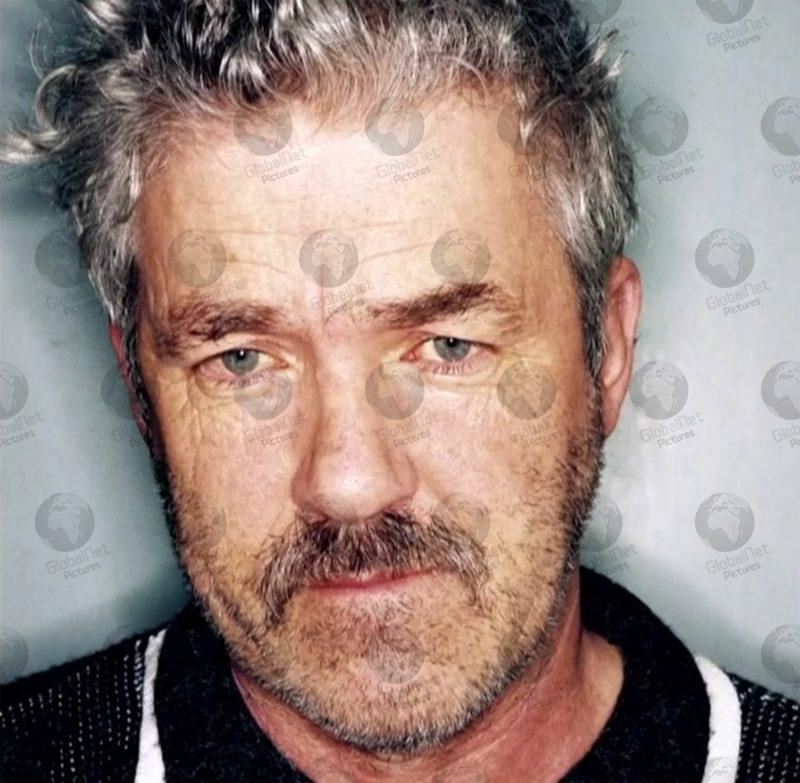 it wasn’t until the launch of a cold-case review in 2005 that finally cracked the case that Cooper was caught due to advances in forensic science and from vital clues revealed by the killer during his appearance on Bullseye, where he told host Jim Bowen how he loved living in the area of the murders and where he mentioned the location where the Dixons were later to be found dead.

Cooper, a diagnosed psychopath, also killed siblings Richard and Helen Thomas, whose charred remains were found in the ruins of their farmhouse, Scoveston Manor, in the county in 1985. 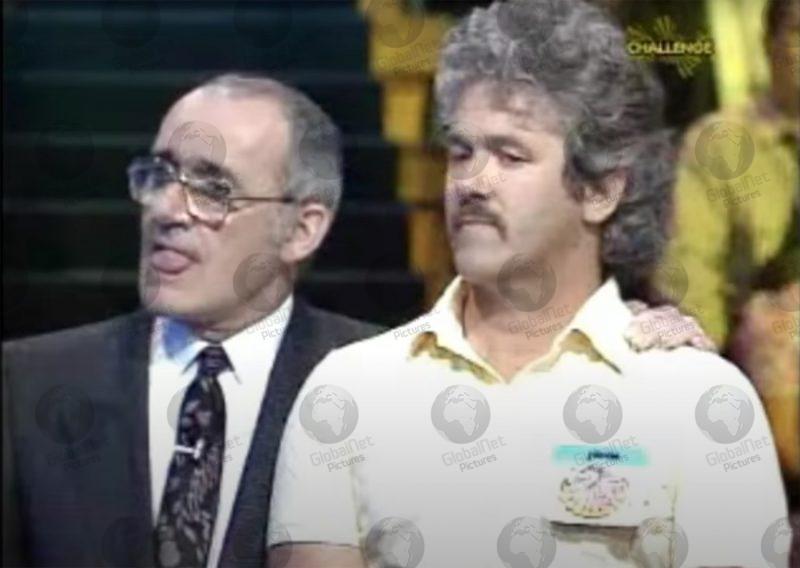 On Bullseye host Jim Bowen asked Cooper what he liked to do in his spare time.

“You’ve got an unusual hobby John, haven’t you?” he asked him.

Bowen commented that Pembrokeshire was “the place to do it”.

“We’ve got deep water where you can swim over mountains and all sorts of things,” Cooper added.

Retired chief superintendent Steve Wilkins, after watching Cooper on the show, realised he now had evidence that could nail the killer police had been hunting for years. 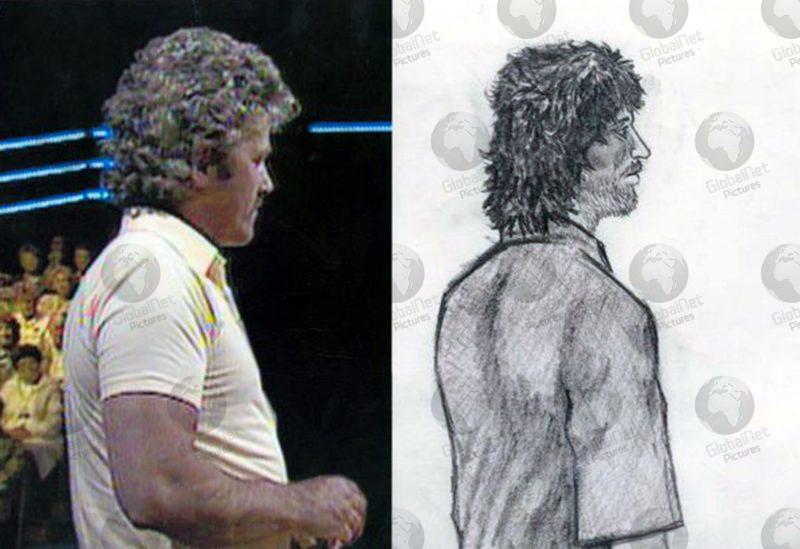 Serial killer John Cooper (left) on Bullseye and the police sketch of the original suspect, who was described as a “scruffy” bushy-haired man

“You could hardly make it up. There was Cooper, just a month before the killings, revealing on national television knowledge of the area where the Dixons would be murdered,” he said.

An artists impression of the suspect wanted for The Pembrokeshire Murders also bore a striking resemblance to Cooper. 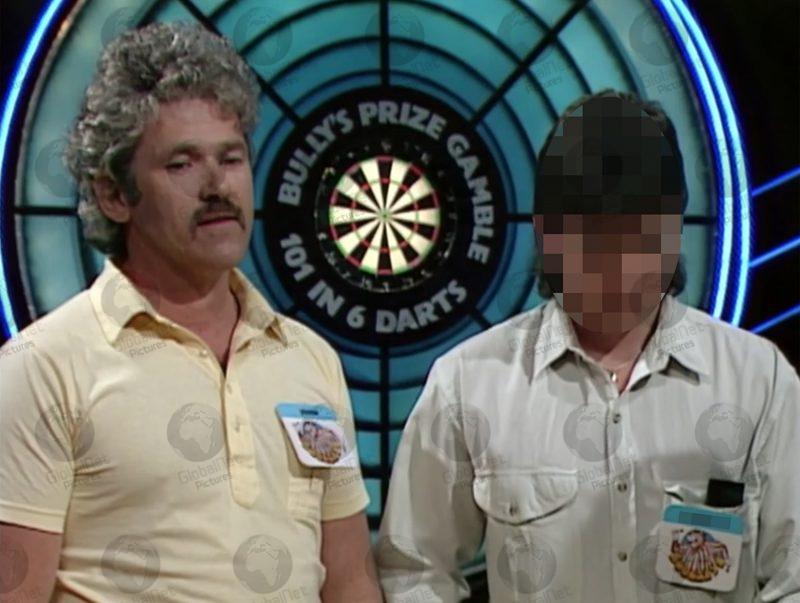 The police sketch of the original suspect, who was described as a “scruffy” bushy-haired man, was compiled from witness descriptions after Cooper was seen acting suspiciously near cashpoints where victim’s bank cards were used. Police later realised how similar the artists impression was to how Cooper looked during his appearance on Bullseye. 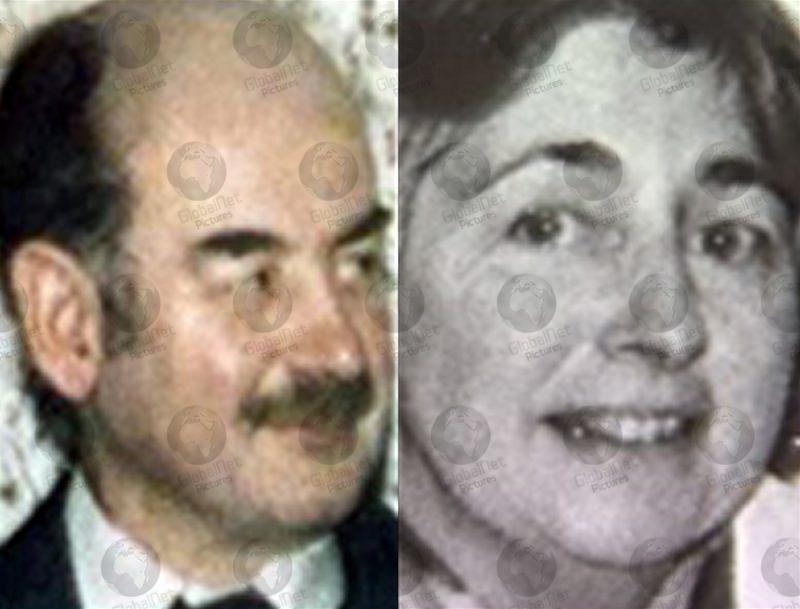 Four years later he cold-bloodedly executed middle-aged Oxfordshire holidaymakers Peter and Gwenda Dixon with a shotgun as they strolled on the Pembrokeshire coastal path near Little Haven on June 29, 1989, robbing Mr Dixon and sexually assaulted his wife. 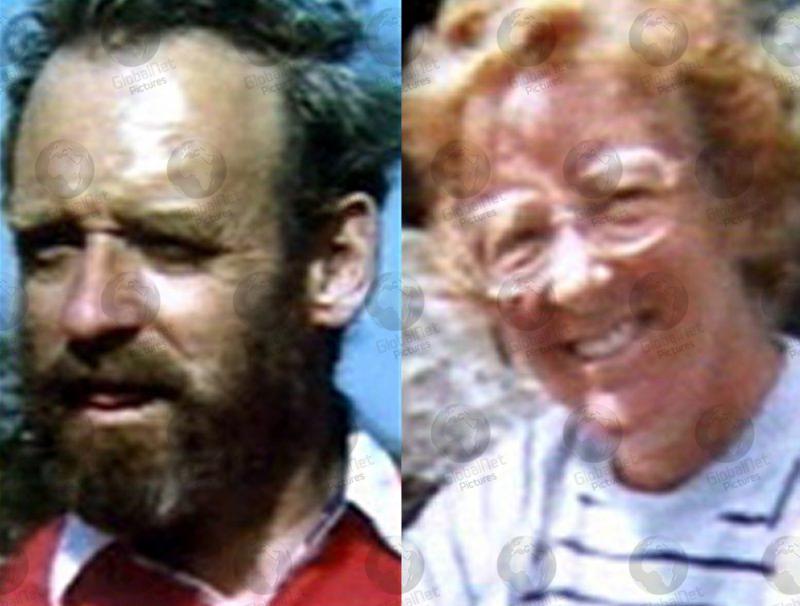 Cooper was given a whole life sentence for the four murders that became known as The Pembrokeshire Coastal Path murders. He was also sentenced for raping a 16-year-old girl and sexually assaulting a 15-year-old girl at gunpoint in March 1996 in woodland behind the Mount Estate in Milford Haven. 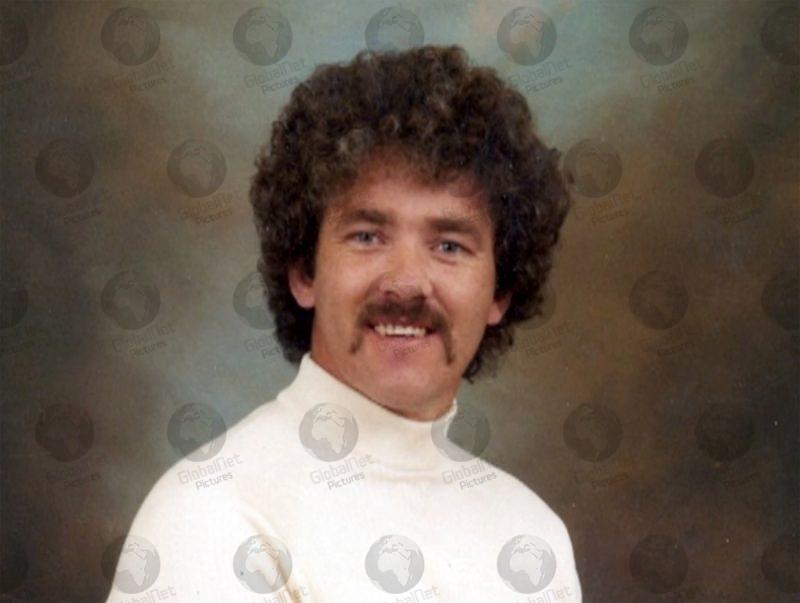