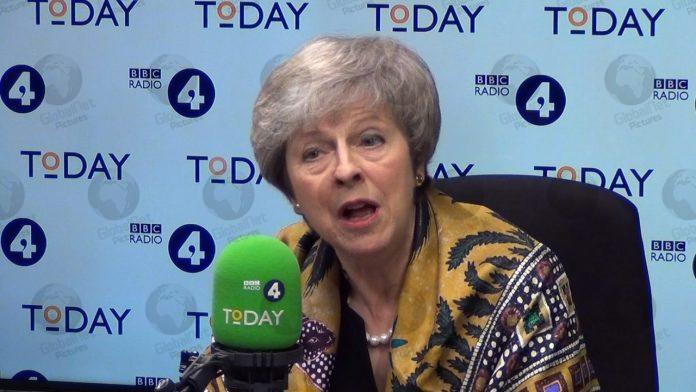 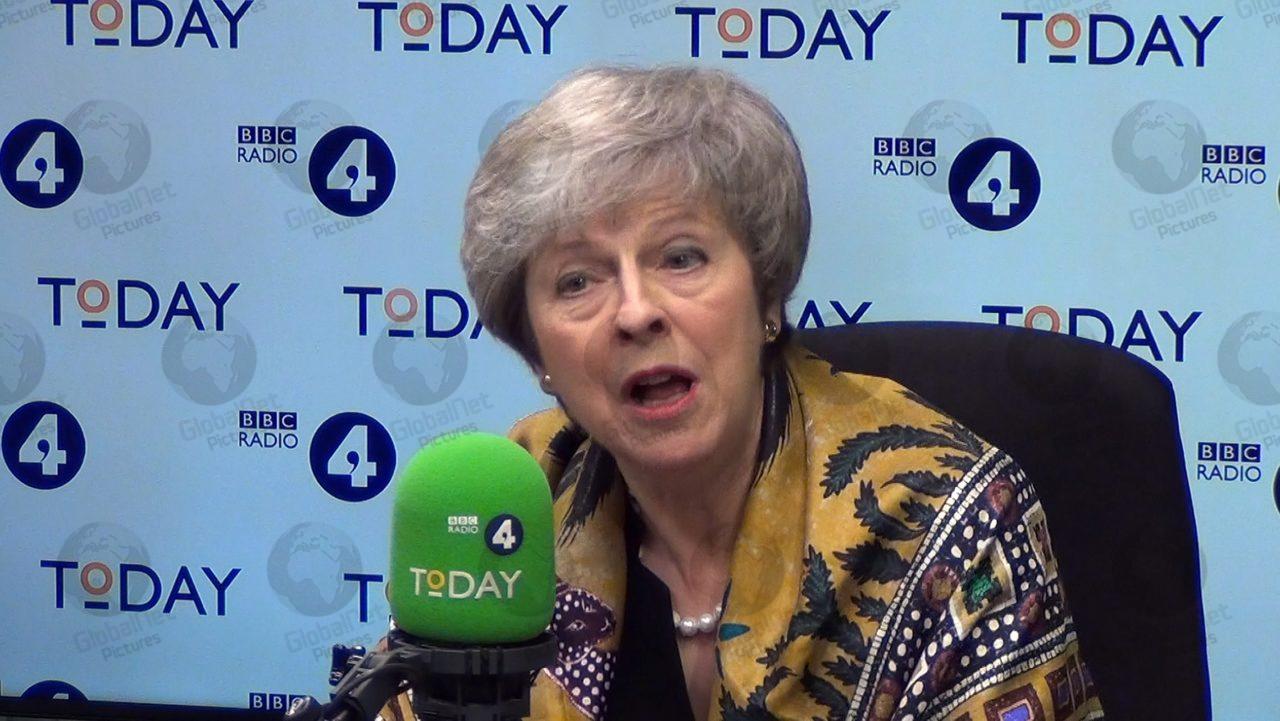 Prime Minister Theresa May on Radio 4’s Today programme today says she “is talking to colleagues” about their concerns over the Northern Ireland “backstop” ahead of a crucial vote on her EU deal.

She suggested MPs could be “given a role” in deciding whether to activate the backstop, which is designed to stop the return of a physical border.

But she told the BBC there could be no deal with the EU without it.