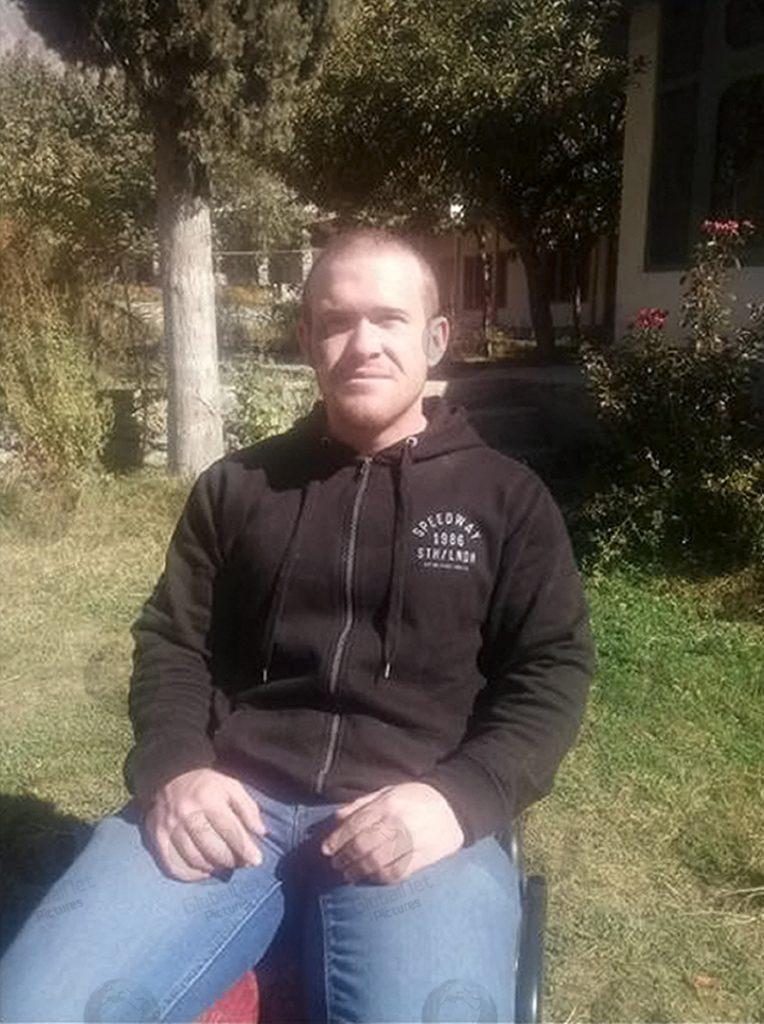 Australian gunman Brenton Tarrant, 28, live-streamed himself on Facebook today as he launched an horrific terror attack on muslims in Christchurch, New Zealand, which ended with 50 people shot dead and 48 wounded at two mosques. 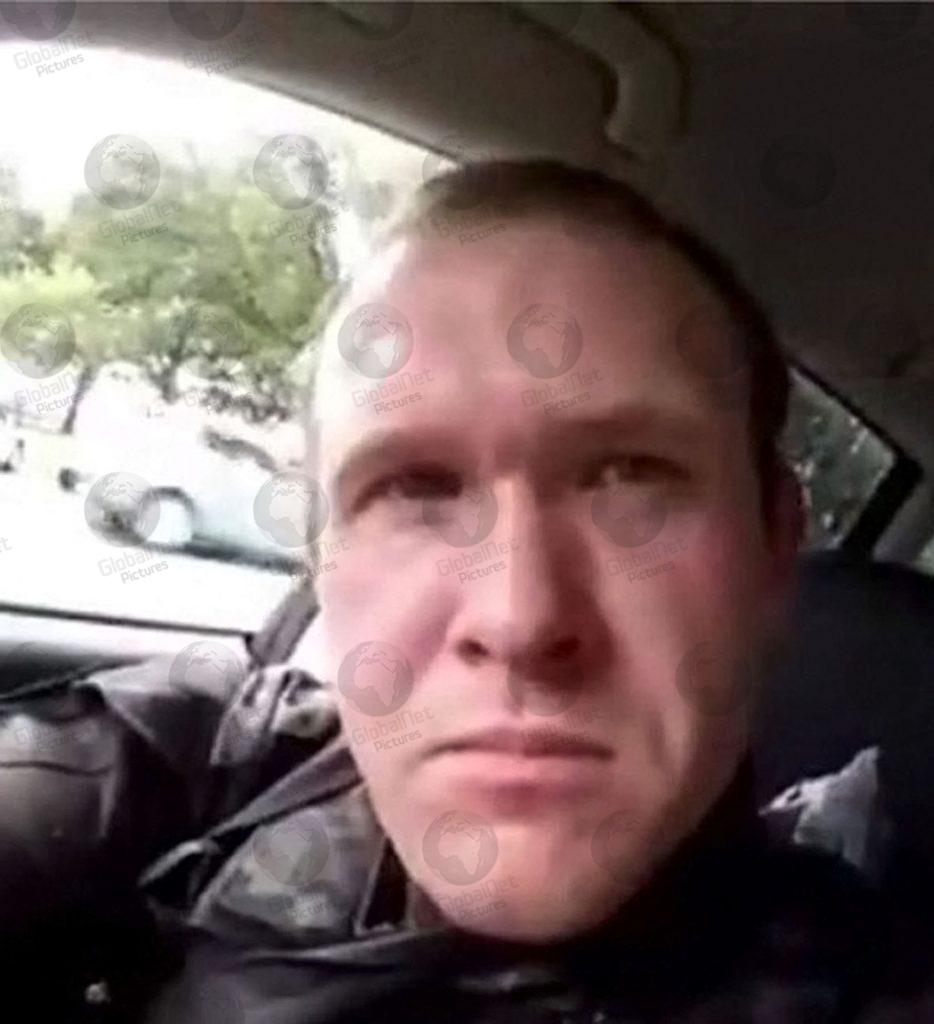 Tarrant filmed himself and broadcast live as he loaded a car with a number of automatic weapons and played music over the car stereo as he then drove off to a mosque. On arrival he calmly parked around the corner, grabbed one of his high-powered rifles and walked into the Al-Noor mosque where he gunned down the people inside. 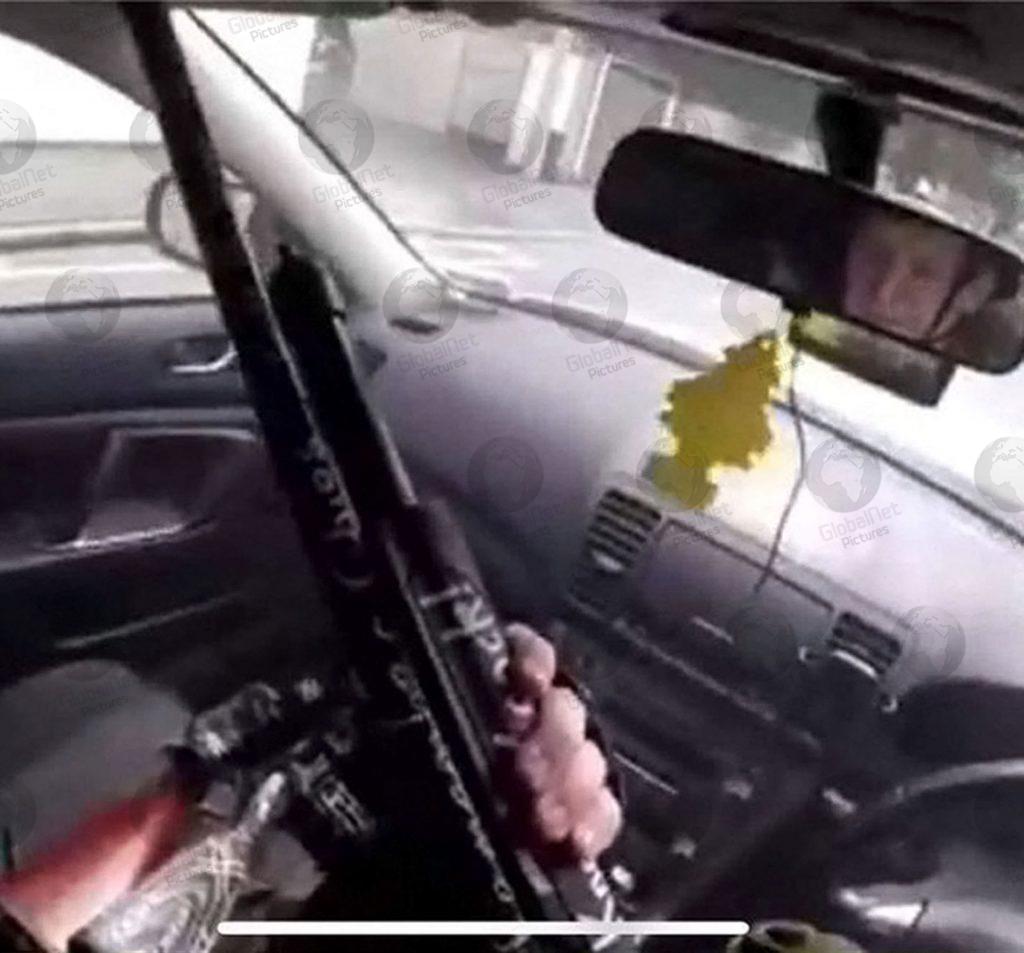 Tarrant, who has been described as an Australian Brit, opened fire on muslim worshippers with 49 people reported killed and at least 20 wounded in shootings at two mosque locations in Christchurch, New Zealand.

Brenton Tarrant live-streamed his rampage to Facebook from a head-mounted camera. The footage showed him firing indiscriminately at men, women and children from close range inside the Al-Noor mosque.

A man in his late 20s, believed to be Tarrant, was later arrested and charged with murder and will appear in court on Saturday morning, police confirmed.

Two other men and one woman were detained nearby and firearms and explosive devices recovered, Police Commissioner Mike Bush said. He said one of those detained was later released, while officers were working to determine if the other two were involved.

The attack, which came around the time people were attending the mosques for Friday prayers, was the deadliest in the nation’s history.

Brenton appeared to have published a document before the attack outlining his intentions and in which he espoused far right and anti-immigrant ideology. Australian Prime Minister Scott Morrison described the man as an “extremist, right-wing” terrorist.

Police Commissioner Bush confirmed that the man was not known in advance to either New Zealand or Australian security services.

The first report of an attack came from the Al Noor mosque in central Christchurch. Witnesses told local media they ran for their lives, and saw people bleeding on the ground outside the building. A second mosque in the suburb of Linwood was evacuated, but there were fewer details from that site. Police also defused “a number of IEDs [explosive devices] attached to vehicles”, Mr Bush said.

In footage filmed by the gunman at the Al Noor mosque, it shows him driving around the corner from the entrance to the mosque, before taking weapons from his car, entering the mosque and firing at those inside. One unnamed survivor told TV New Zealand he saw the gunman shoot a man directly in the chest.

The attacker reportedly targeted the men’s prayer room in the mosque, then moved to the women’s room. “What I did was basically just waiting and praying, God please, let this guy run out of bullets,” the witness said.

A Palestinian man who asked not to be named told the AFP news agency he heard rapid gunfire and saw a man shot in the head.

“I heard three quick shots, then after about 10 seconds it started again – it must have been an automatic, no one could pull a trigger that quick,” he said.

“Then people started running out. Some were covered in blood.”

A second mosque in the suburb of Linwood was also evacuated. The police commissioner said “multiple fatalities” were recorded at two locations.

Police advised Christchurch residents to remain off the streets and stay indoors and a lockdown was implemented at all schools in the area. The lockdown was later lifted and parents allowed to collect their children.

The Bangladesh national cricket team appeared to have narrowly escaped the shooting. A reporter following the team, which was due to play New Zealand in a now-cancelled test match on Saturday, tweeted that the team had “escaped from a mosque near Hagley Park where there were active shooters”. 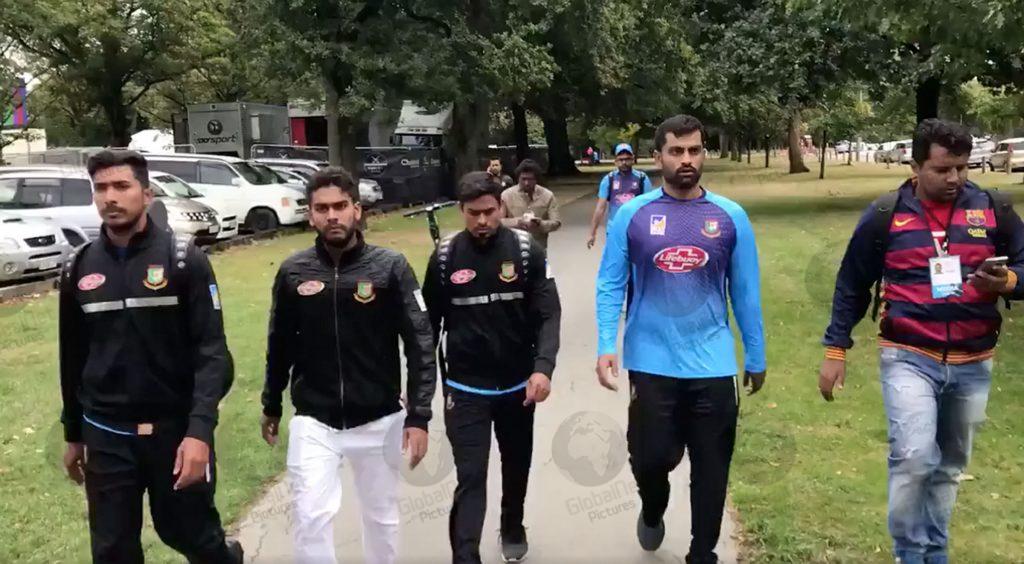 Player Tamim Iqbal tweeted that the “entire team got saved from active shooters”.Bangladesh Cricket Board spokesman Jalal Yunus said most of the team had gone to mosque by bus and were about to go inside when the incident took place.”They are safe. But they are mentally shocked. We have asked the team to stay confined in the hotel,” he told the AFP news agency.