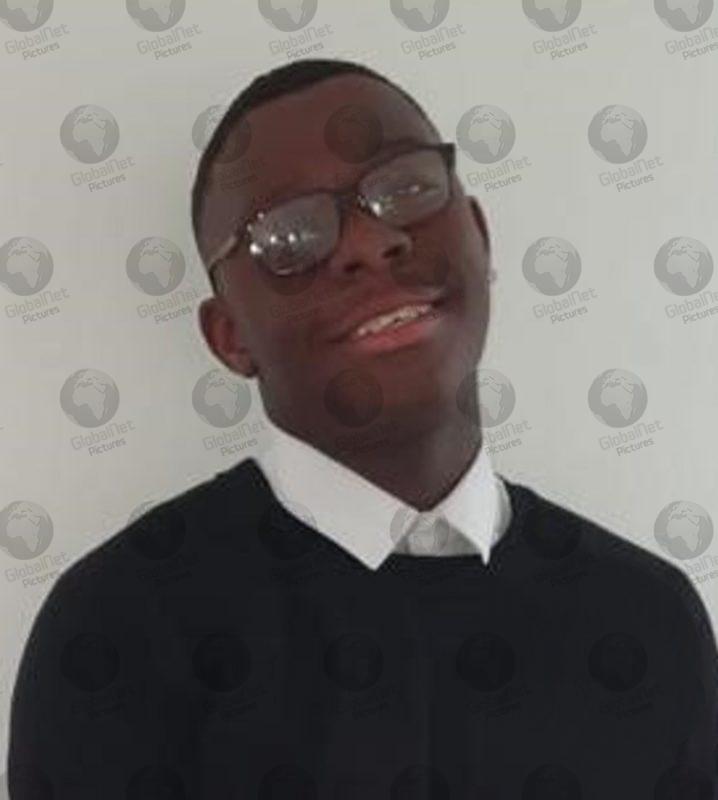 A 14-year-old boy was arrested this morning on suspicion of murdering 15-year-old Keon Lincoln, 15, who was attacked with weapons and ‘shot at’ in a brutal gang ambush in Handsworth in Birmingham yesterday.

The detained teenager remains in custody as detectives continue their hunt for other people involved.

Keon died in hospital after being attacked with weapons on Linwood Road at just after 3.30pm, West Midlands Police revealed.

Keon’s family have paid tribute to him, saying: “It is with profound grief that we announce the passing of our beloved Keon, who was senselessly taken from us on Thursday 21st January.

“Keon was a fun loving 15-year-old who was full of life and love for his family and friends. He had an infectious laugh that lit up the room whenever he was in it.

Homicide team Detective Chief Inspector Alastair Orencas, said: “The death of Keon has shocked the whole community and we have increased our patrols in the area.

“We are determined to apprehend those responsible for his death and bring them to justice, so I would personally appeal to anyone who is withholding information out of misguided loyalty to the offenders, to come forward. A teenage boy has died in the most violent of circumstances and we urge you to give us any information you have.”

West Midlands Police can be contacted via Live Chat on their website or by calling 101. Information can be given via their dedicated portal or anonymously to Crimestoppers on 0800 555 111.

Five or six youths were believed to have been involved in the attack, according to Chief Superintendent Steve Graham.

“We are not sure of all the details at the moment, but we do know that Keon was set upon by this group and suffered a series of serious injuries,” he said.