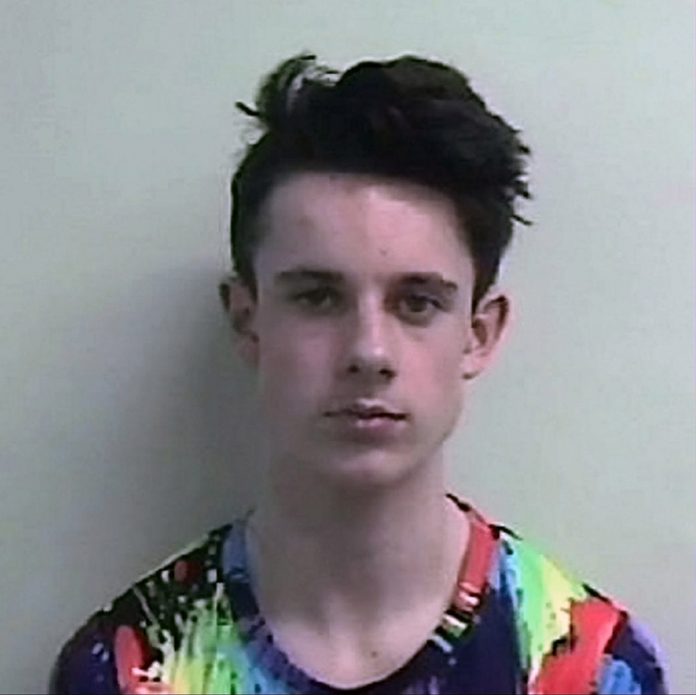 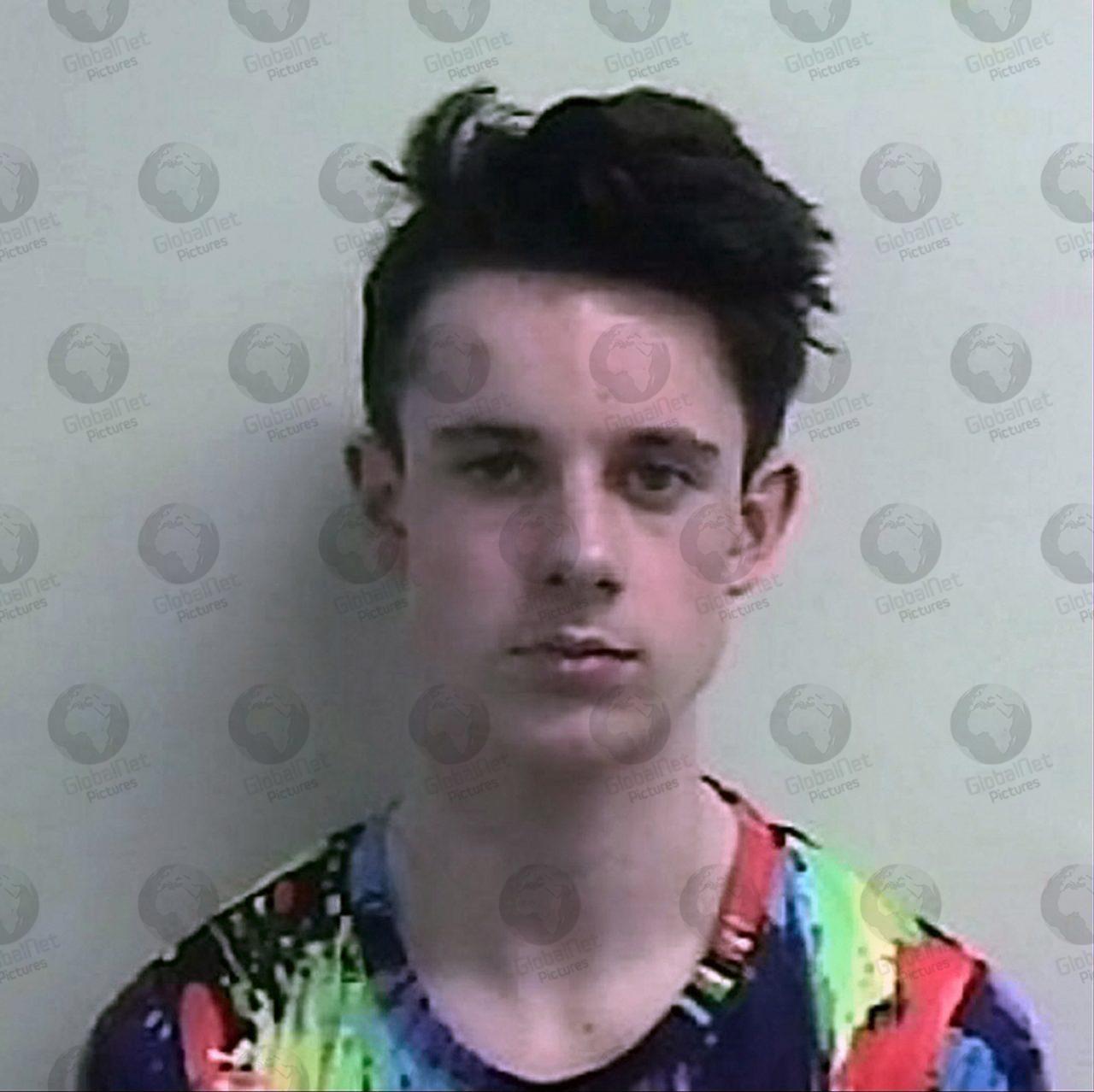 ‘Slender Man’ copycat killer Aaron Campbell is identified by judge after being found guilty of the abduction, rape and murder of six-year-old Alesha MacPhail on the Isle of Bute

This is Aaron Campbell, 16, who a High Court judge in Scotland decided can be identified today as the killer who abducted, raped and murdered six-year-old Airdrie schoolgirl Alesha MacPhail.

Police Scotland then released this mugshot of him after the decision was made to identify him.

Alesha’s remains were found in the grounds of a former hotel on the Isle of Bute, where she was on holiday with her dad, on July 2 last year.

Alesha suffered 117 injuries – many of which the worst an experienced pathologist had ever seen.

She died died from significant pressure being applied to her face and neck.

Due to his age, the media were unable to report the killer’s identity yesterday – but Lord Matthews heard an appeal at the High Court in Glasgow today and said: “I can’t think of a case in recent times that has attracted such revulsion. I intend to grant the application. The press may name the accused and publish images of him.”

Lord Matthews said he had committed some of the “wickedest, most evil crimes this court has ever heard”. Campbell faces life behind bars after he was convicted following a nine-day trial.

Alesha’s mother, Georgina Lochrane, issued a statement after the verdict which reads: “Words cannot express just how devastated I am to have lost my beautiful, happy, smiley wee girl. I am glad that the boy who did this has finally been brought to justice and that he will not be able to inflict the pain on another family that he has done to mine. Alesha, I love you so much, my wee pal. I will miss you forever.”

From an early age Aaron Campbell was fixated on violent computer games. He lived a nocturnal existance, playing computer games alone in his bedroom and the darker and more violent the better.

Police discovered Campbell had an obsession with the horror character Slender Man, who kidnaps and traumatises young children. His crime sadly reflected the details of the Slender Man story.

The character has already been linked to a murder when it was the motivation for the horrific stabbing of a schoolgirl by two 12-year-olds in the United States in 2014.

Eighteen months before Alesha’s murder, Campbell told a friend he “might kill one day for the lifetime experience”.

His mother Janette, 54, said he was addicted to gaming. “He would lock himself away until 2am on Fridays and Saturdays. He’d be up all night on the computer and sleep all day,” she said.