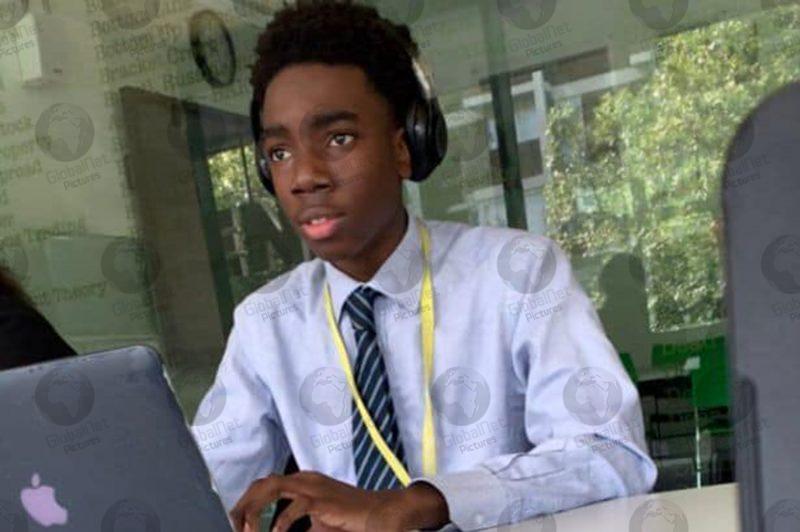 A body has been found by police searching for Richard Okorogheye, 19, who has been missing since leaving his home in Ladbroke Grove, Kensington, on March 22nd.

On Bank Holiday Monday afternoon Essex Police informed the Met Police that the body of a man had been found in a pond in Epping Forest. Enquiries are underway to identify the body. 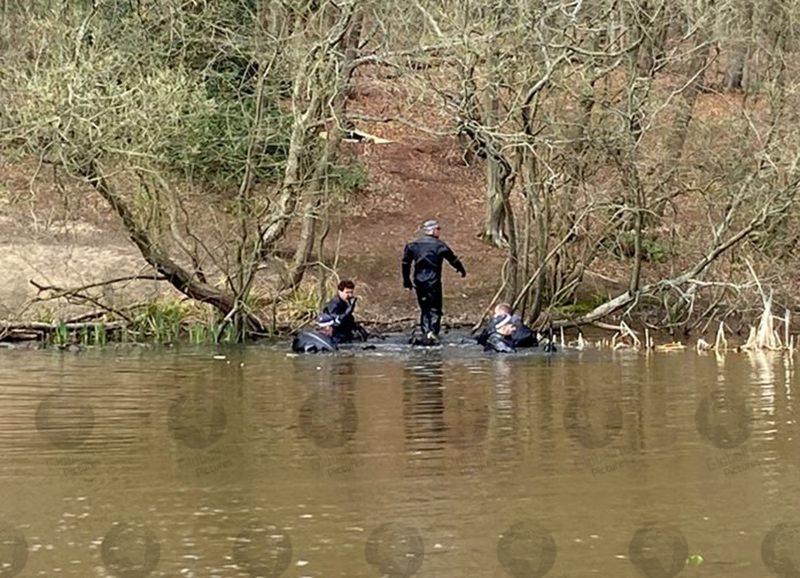 The Met said Richard’s family are being supported by specially trained officers and being kept updated with developments. 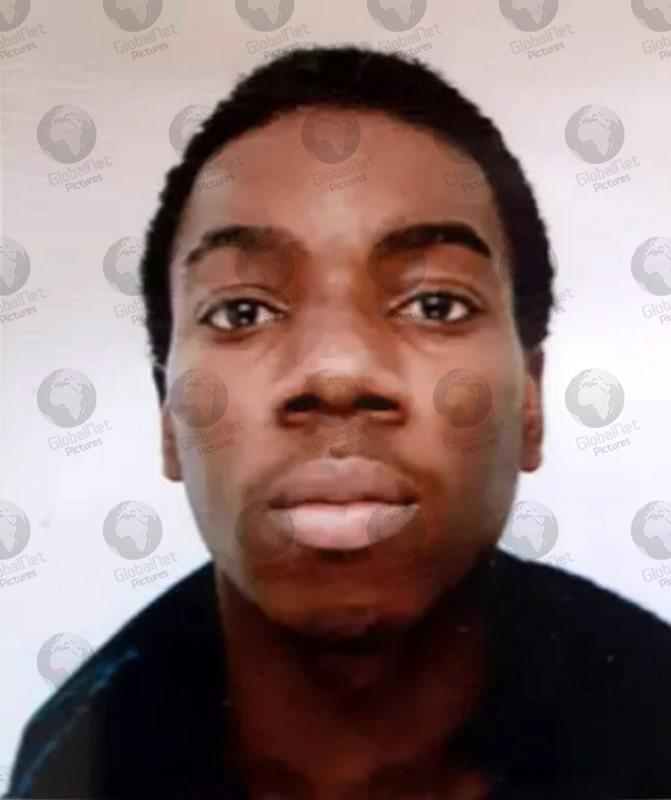 It is known Richard travelled by bus in west London before taking a taxi to Loughton where he was last seen, on CCTV, in the early hours of Tuesday, March 23rd. 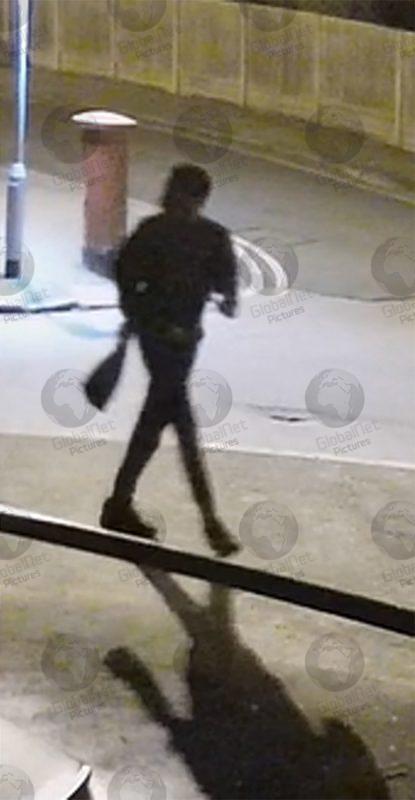 Initial enquiries identified Oxford Brookes student Richard, who has sickle cell disease, leaving his home and heading in the direction of Ladbroke Grove on 22 March at around 8.30pm He was then seen boarding a 23 bus heading southbound at 8.44pm. 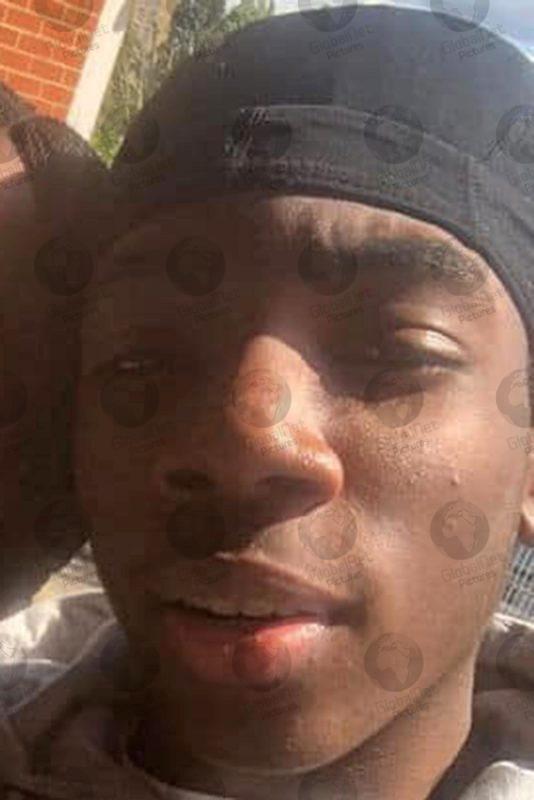 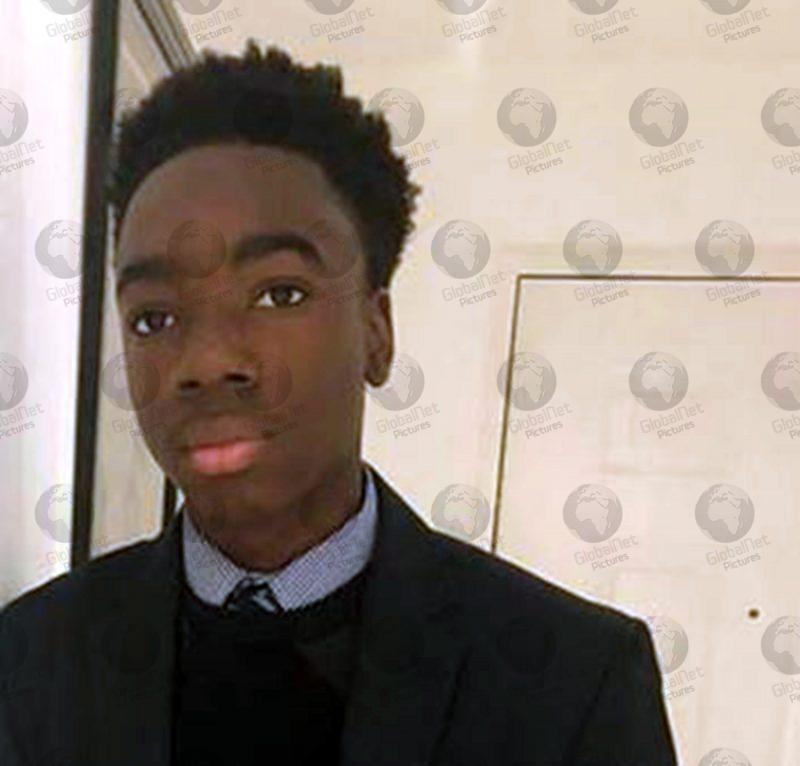 CCTV footage showed he was wearing all black and had a black satchel bag with a white Adidas logo, worn across his lower back. As a result of that sighting, officers from across the Met, supported by Essex Police, had been carrying out searches in nearby Epping Forest. 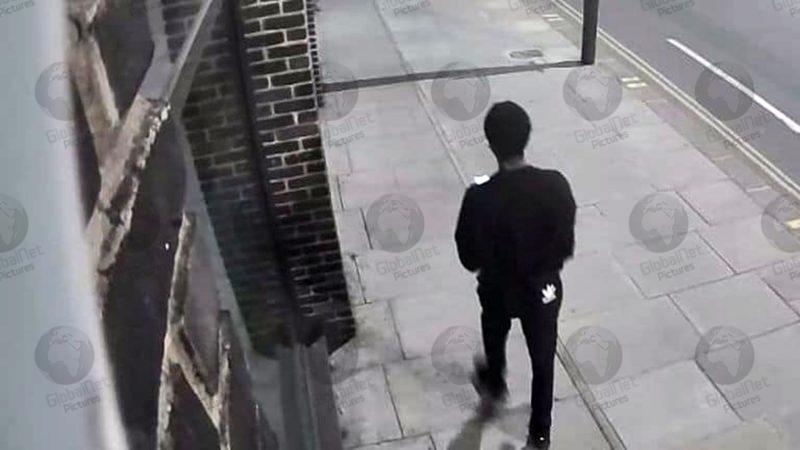 Ricard Okorogheye’s mother, Evidence Joel, had said her son had been “struggling to cope” with his business and IT degree and because of his sickle cell disease, would only leave home to go to hospital for regular blood transfusions. 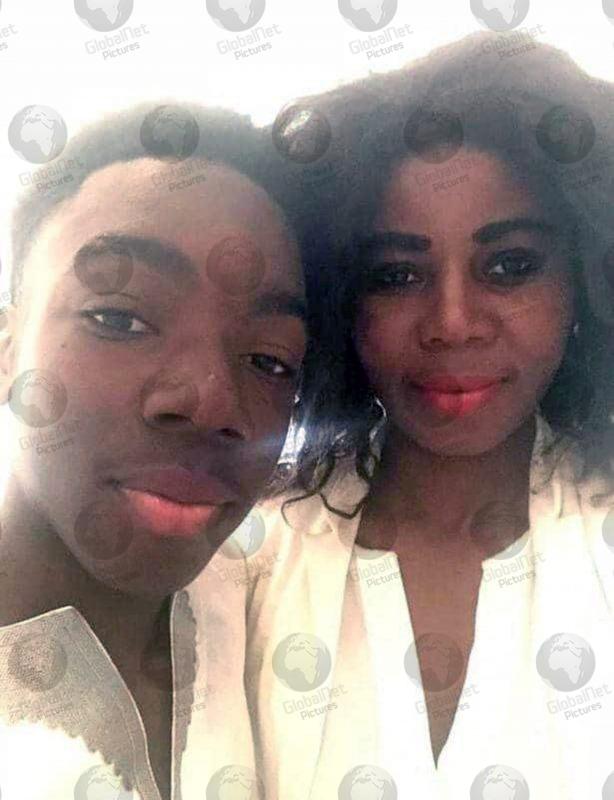 Media can create an account and login to download a number of images listed below this story.