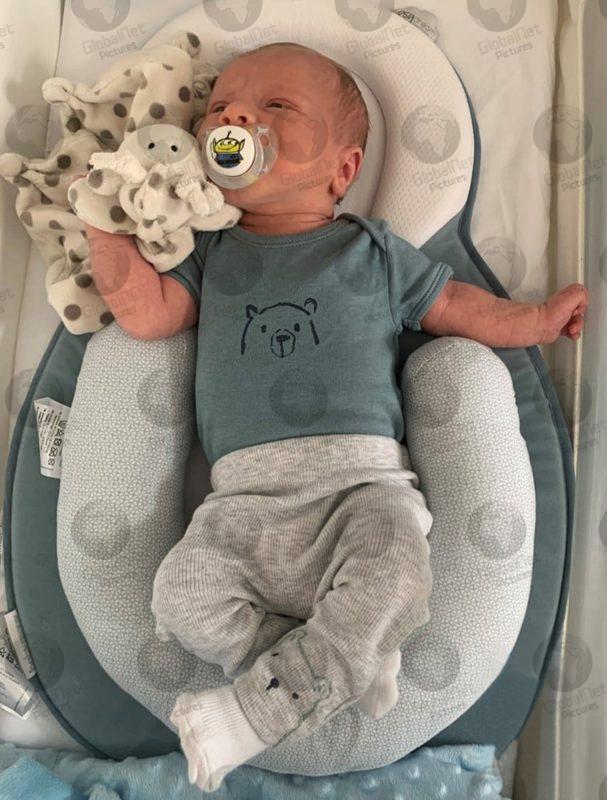 The parents of Ciaran Leigh Morris, a two-week-old baby boy who was killed when his pram was struck by a car in Brownhills in the West Midlands on Easter Sunday, have paid an emotional tribute to him tonight.

They said: “Mommy’s and Daddy’s hearts will always ache, we love you more than anything.

“We didn’t get to keep you for long but we are happy we had the chance to meet you, look after you and call you our son. 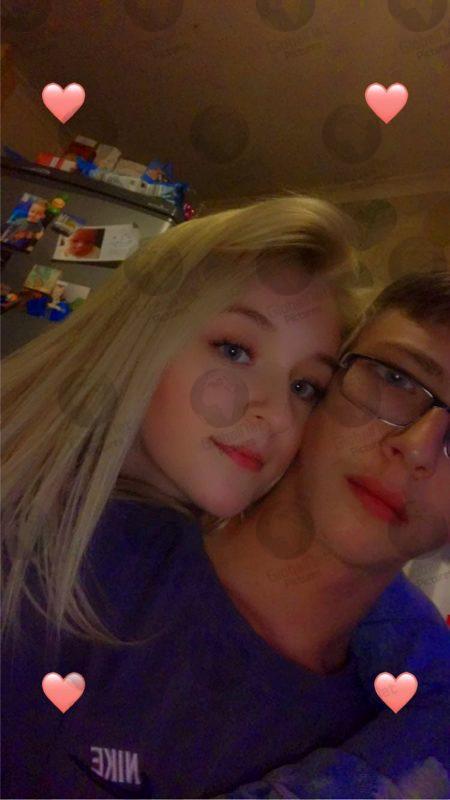 The West Midlands Police, also released a statement. Sergeant Mark Crozier, from the serious collision investigation unit, said: “We’ve all been left numb by the sad death of Ciaran. He was just two-weeks-old and his life has been tragically taken away.

“To see the loss of someone so young is difficult for us as officers, but we know the pain is even greater for Ciaran’s family. 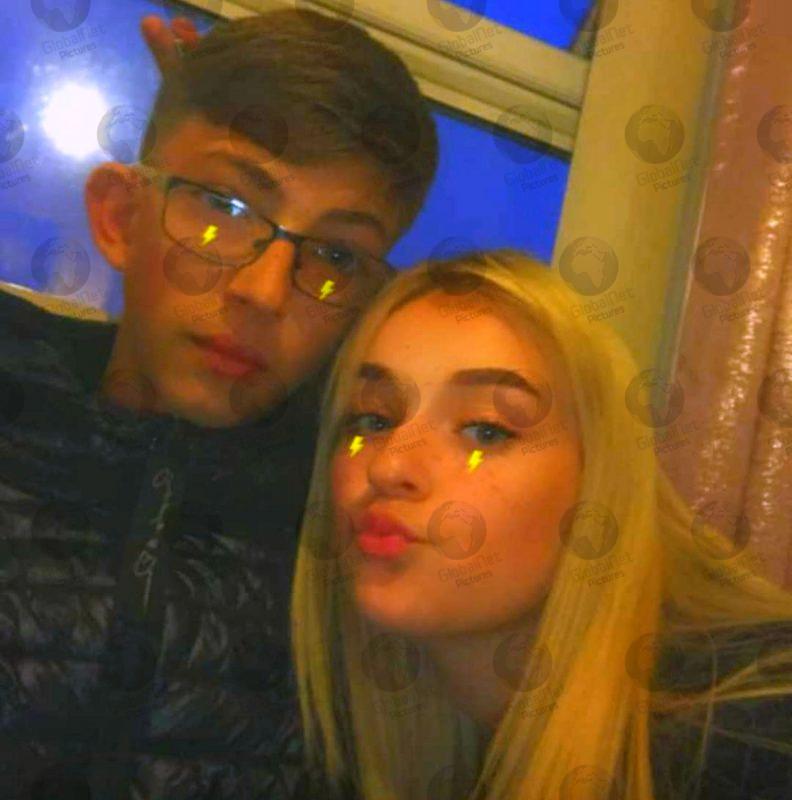 “We’ll be doing all we can to support them while also trying to establish what happened leading to the collision.

“I would ask people to please respect the family at this sad time and allow them the privacy to grieve.”

A 34-year-old man has been arrested on suspicion of causing death by dangerous driving and is presently in custody. He was reported to have left the scene before he was later arrested in nearby Bloxwich.

A passenger from the BMW and the occupants of the other vehicle are helping with the ongoing enquiry, West Midlands Police said tonight and added police were still keen to hear from anyone who was in the area and may have dash cam footage, either before or at the time of the collision.

A BMW1 Series is understood to have been in collision with a Ford B-Max and struck the baby’s buggy as he was being pushed along the pavement by his family. 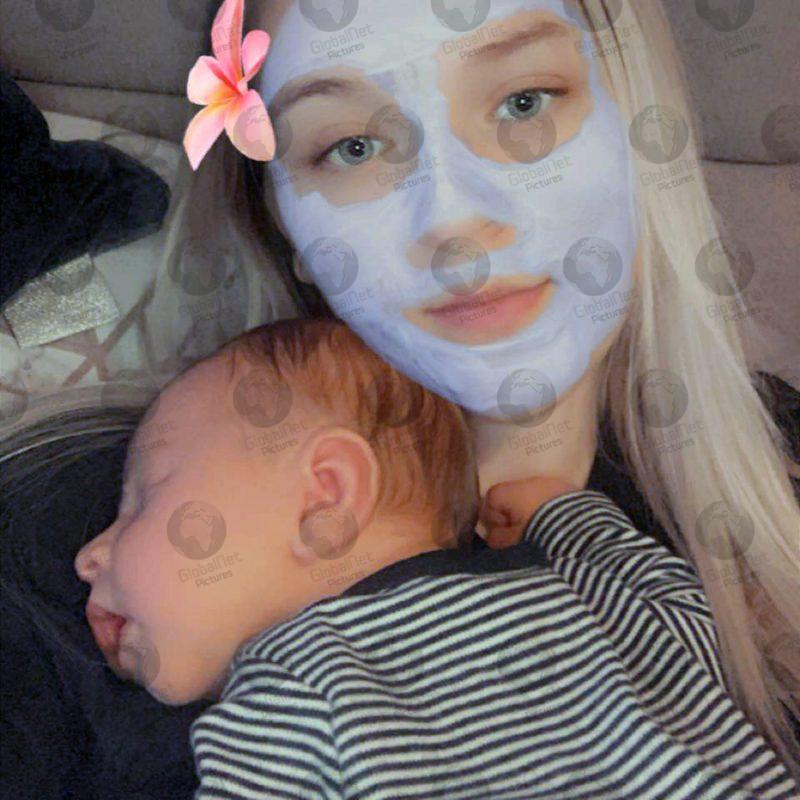 The BMW is said to have ploughed into the mother and baby, pinning them against a wall. Earlier Ciaran’s parents were named as teenagers Camaron Morris and Codie Holyman, both 18.

Baby Ciaran suffered injuries that were so severe that he was pronounced dead shortly after being taken to hospital. 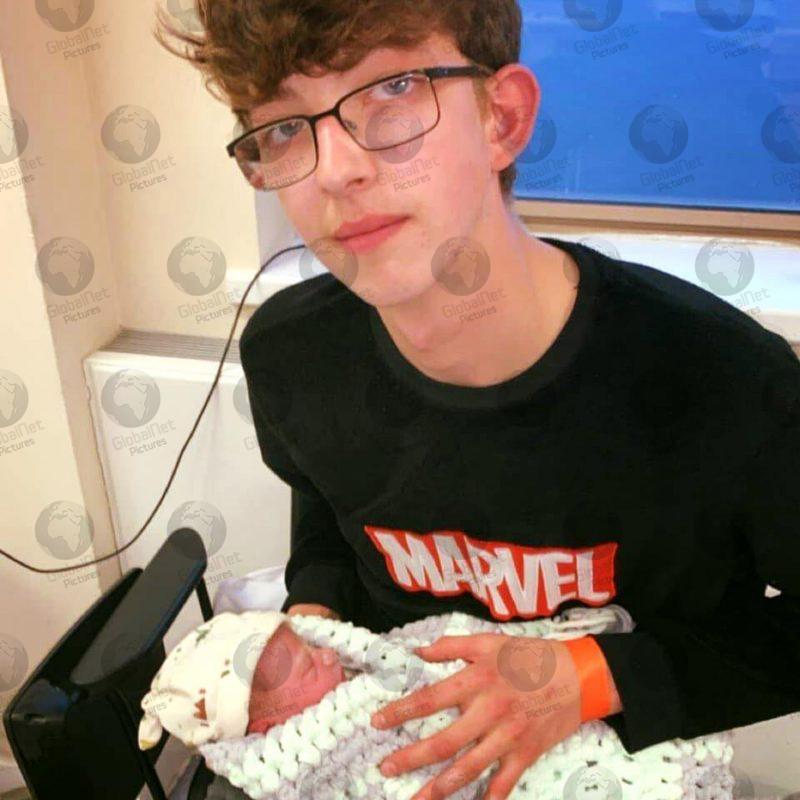 Anyone with information about the incident can contact West Midlands Police via FL_COLLISION_INVEST@west-midlands.pnn.police.uk, via Live Chat or by calling 101.