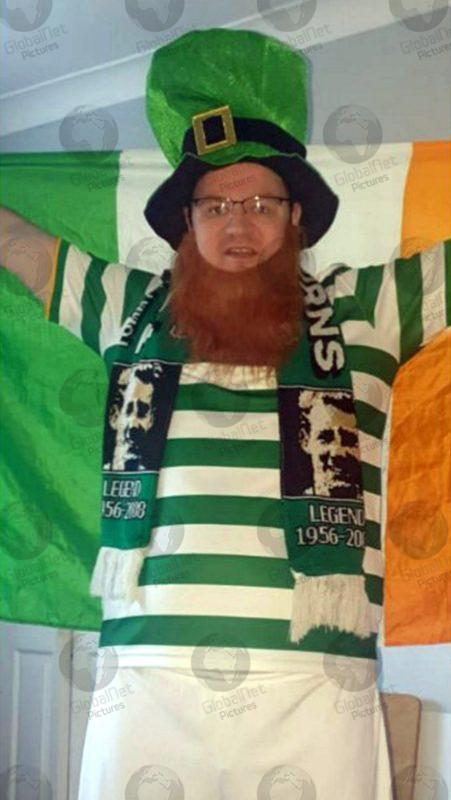 He has been pictured and identified online from social media posts but did not attend a scheduled hearing at Lanark Sheriff Court. 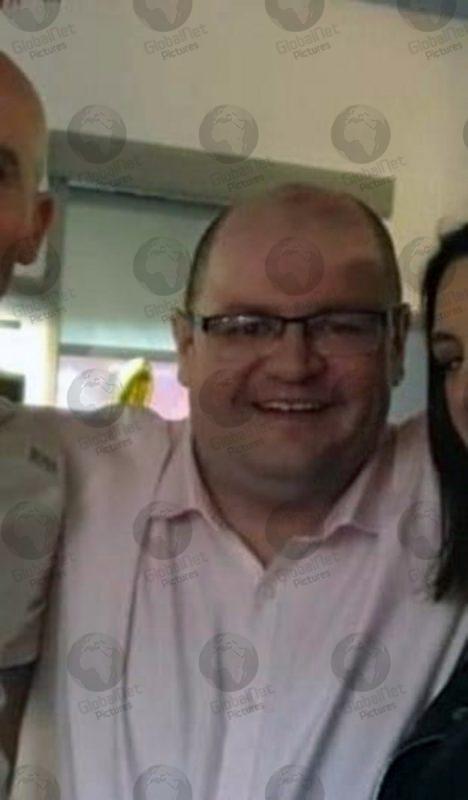 Kelly called for the fund-raising war veteran to “burn” on Twitter the day after Sir Tom died earlier this month at the age of 100. 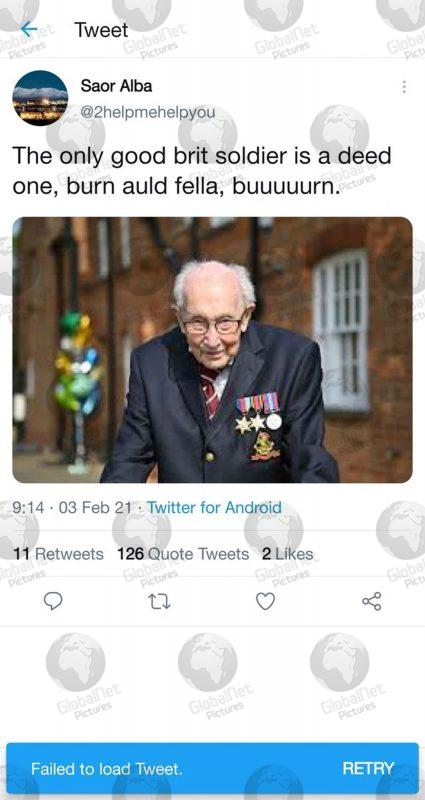 He tweeted: “The only good brit solider is a deed one, burn auld fella, buuuuurn.” 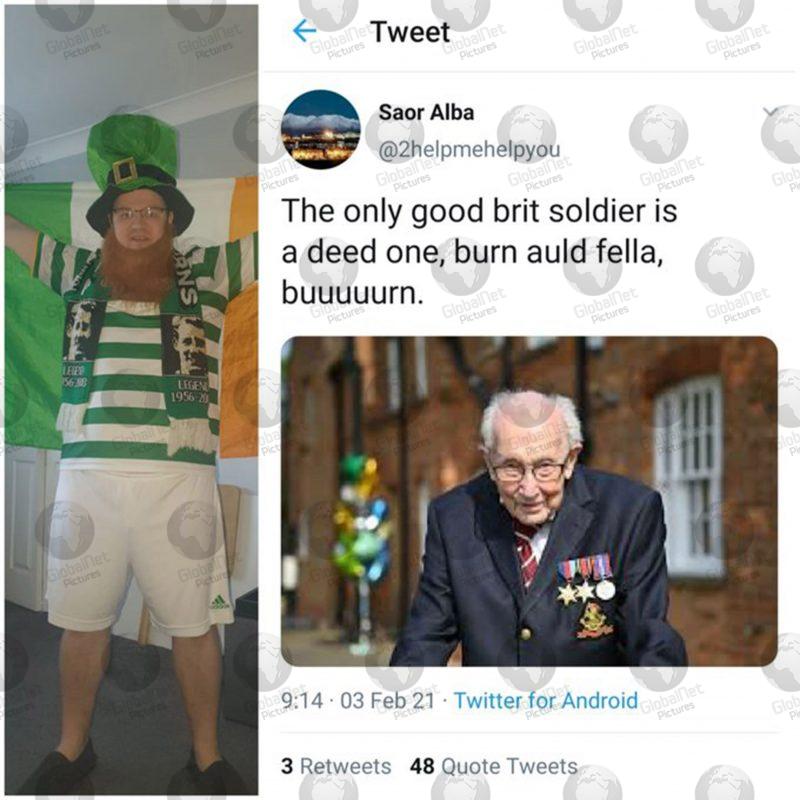 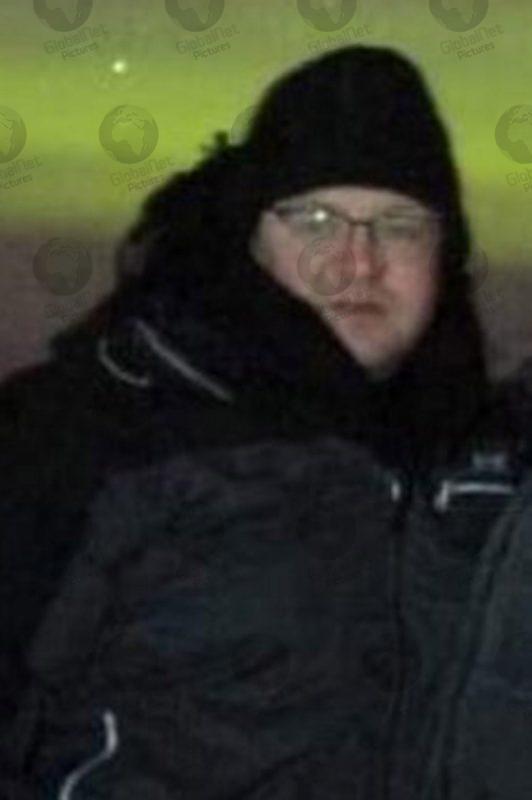 Sir Tom, who helped raise more than £32million for the NHS during the first national lockdown, died from coronavirus and pneumonia.