South Wales Police Constable Tasia Stephens, 24, lost her job today for crashing her car into a shop whilst drunk after downing booze at a lockdown-breaching family party.

A misconduct hearing which started yesterday at Pencoed in Bridgend sacked her and barred her from working anywhere within a police force after deciding her behaviour undermines public confidence in law enforcement.

The panel decided she had blatantly ignored the lockdown restrictions that were in place when it was ‘nationally important’ to follow them and when she was actually serving a probationary period. 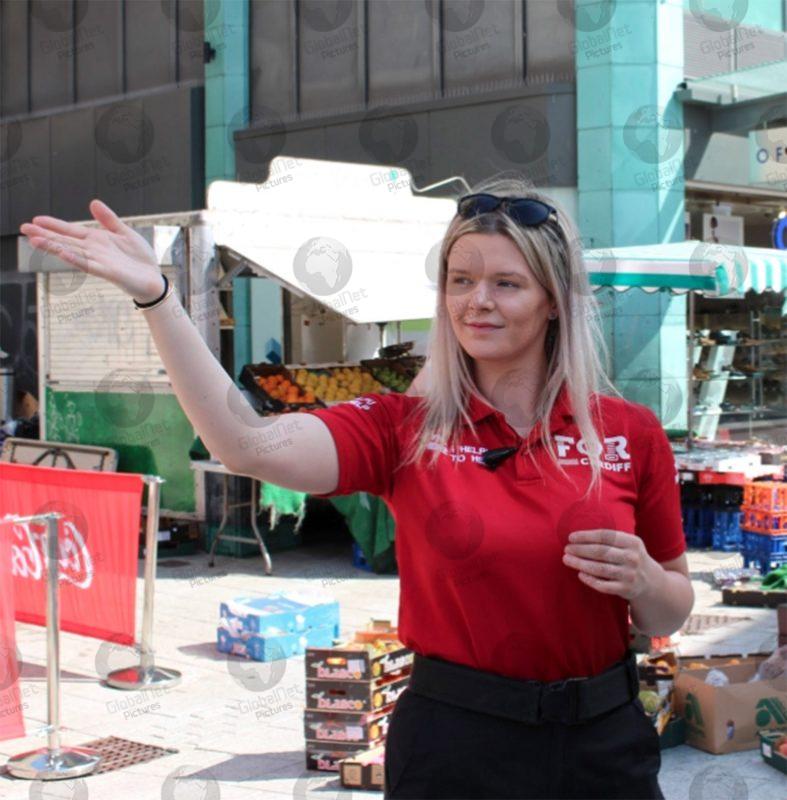 Pc Stephens attended a family event in April last year while off duty when the UK was under strict lockdown. She was convicted later of drink-driving for failing a breath test and crashing into a house after the party.

South Wales Police posted a notice on their website outlining the details of the drink driving, the alleged misconduct and breach of Welsh Government lockdown rules.

The notice read: “It is alleged that PC Tasia Stephens, when off duty, on the night of 25/26 April 2020, breached Welsh Government lockdown restrictions by attending a family house party. 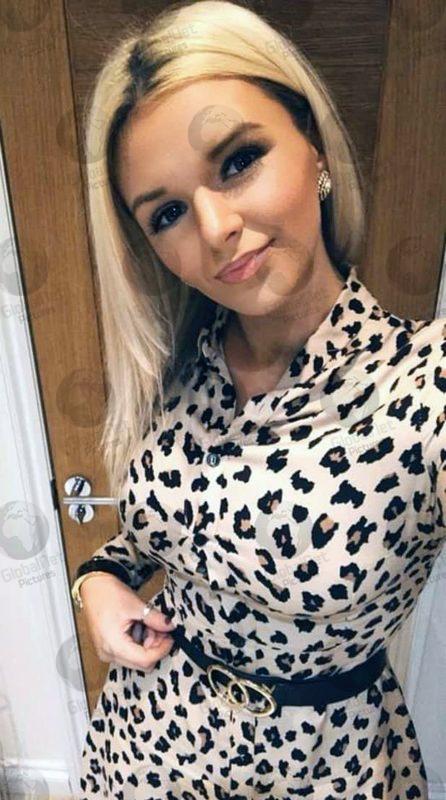 “That on the same night she then drove when unfit to do so, colliding her car with a building. Having failed a breathalyser test that night, the officer was subsequently convicted in the Magistrates Court of driving a motor vehicle when over the prescribed limit.

“It is alleged that breaking Welsh Government lockdown restrictions, driving when unfit, and being convicted of such an offence breaches the Standards of Professional Behaviour in relation to Discreditable Conduct and if proven the breaches whether taken individually or cumulatively amount to Gross Misconduct that is so serious as to justify dismissal.”

At the hearing her legal rep said she had gone to her aunt’s home on the evening of Saturday April 25 in a distressed state after dealing with her first sudden death whilst on duty. At the gathering she was then told about historic sex abuse allegations concerning a person within the family. 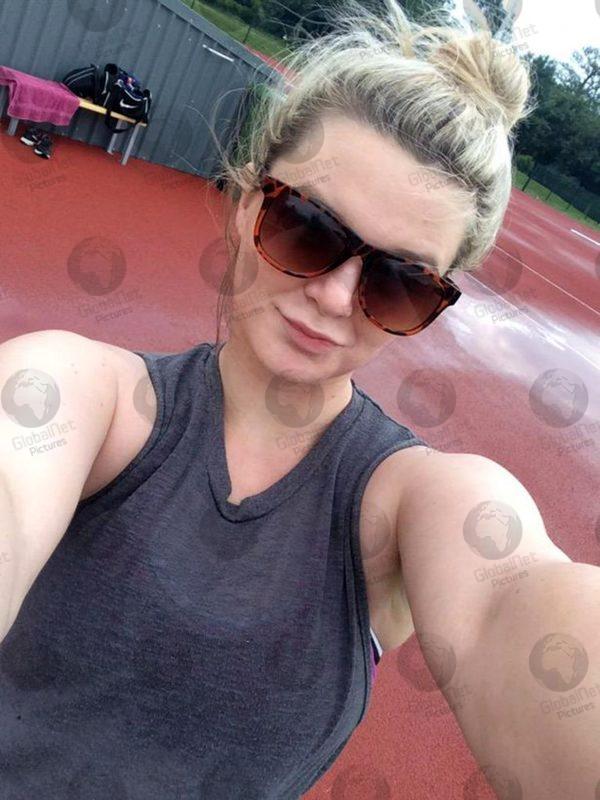 The hearing heard Tasia Stephens walked back from the party to her own home nearby but despite consuming alcohol then got into her car. She was stopped in control of the car by two police colleagues but carried on driving regardless after being reminded that people were supposed to stay at home. She then drove for almost two miles before she crashed into a shop wall on Gelli Road, Pentre.

Misconduct panel chairwoman Susan Ridge dismissed her excuse for what she did and said: “We are satisfied the impact of these issues was not a factor on the night. More likely than not you wanted company, took a bottle of wine to a relative’s house, drank alcohol there, then chose to drive.

“You took the decision to get in your car and drive nearly two miles before you crashed into a shop wall. Although you were visiting a relative, you did choose to ignore lockdown restrictions at a time when adhering to them was nationally important.” 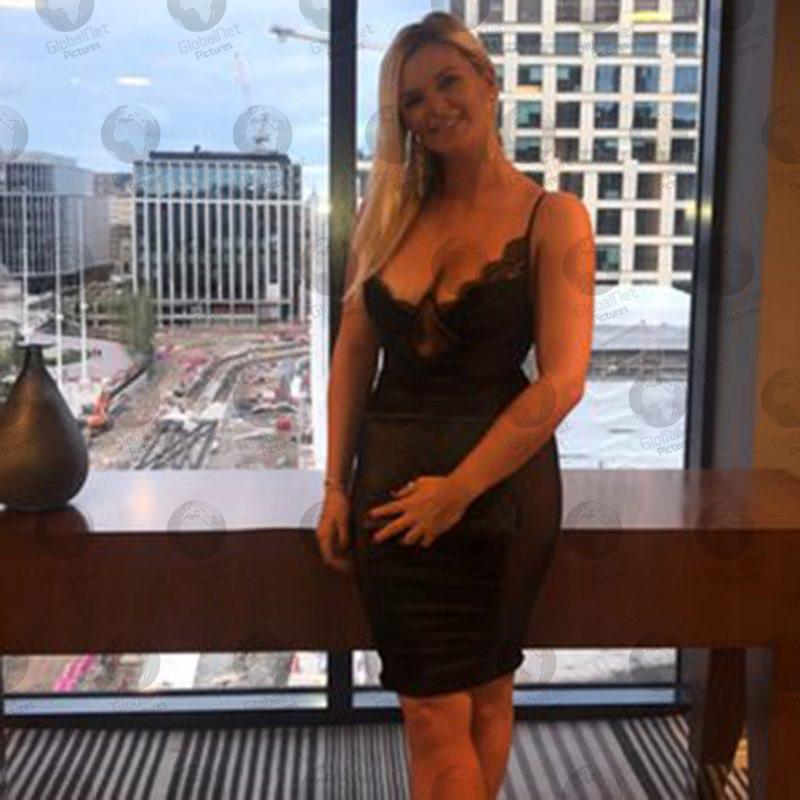 She added that despite Stephens’ genuine remorse “we’ve concluded that your conduct, taken as a whole, is so serious that nothing less than dismissal is needed to maintain public confidence.”

Barney Branston, who outlined the case, said Stephens “took the extraordinary decision to drive after she knew she’d been drinking” and gave “no thought to other road users.”

She was found by members of the public who heard the impact of the crash “extremely upset, saying she wanted to kill herself’ and talking about a crime having been committed by a someone in the family.

Stephens had 90 milligrams of alcohol 100 millilitres of her blood when the driving limit is 35. She can appeal the decision preventing her from ever joining a police force in the future.