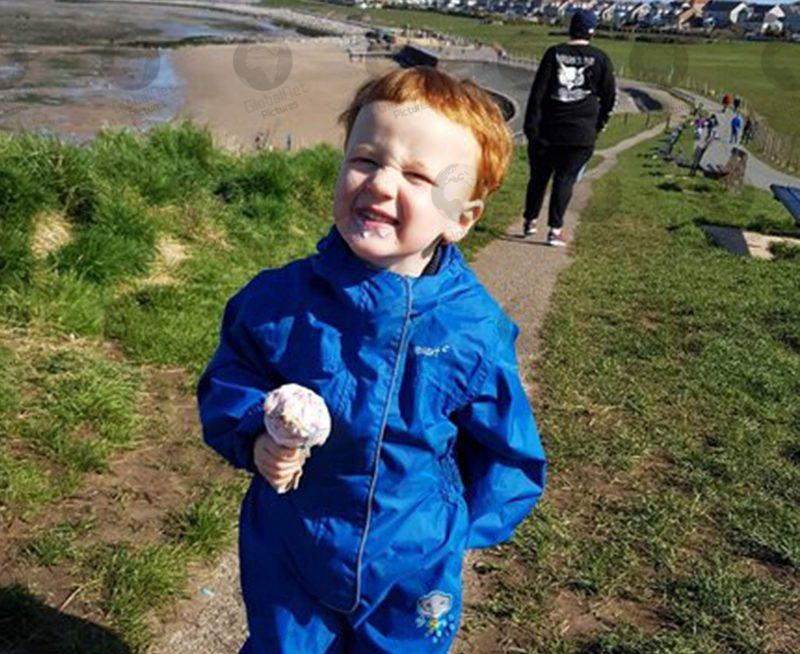 The family of George Arthur Hinds, aged two years and ten months, who died in a suspected gas explosion in Heysham, Lancashire, on Sunday, have paid tribute to him.

Police were called to the scene of a blast on Mallowdale Avenue at about 2.40am yesterday to find two houses collapsed with serious damage to a third property.

George Arthur Hinds died following the explosion and his parents have spoken about their “beautiful little angel.”

Vicky Studholme and Stephen Hinds, who were also injured but not seriously, said in their tribute: “We are devastated at the loss of our beautiful George.

“He was so precious to us. We have no words to describe how we feel and just want time to ourselves to come to terms with what has happened. Our beautiful little angel grew his wings today.”

Police said two other people remain in hospital with injuries described as critical following the incident. A number of residents were evacuated and were being looked after by the local authority. Meanwhile gas service engineers were working to make the area safe. 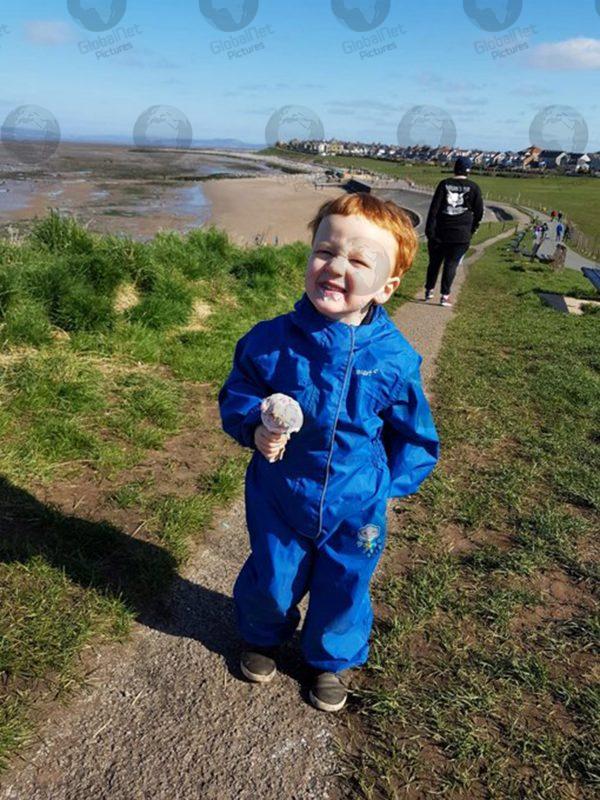 People were asked to avoid the area as police continued to deal with the situation. Anyone with any information has been asked to contact police on log 0180 of May 16th or on the Major Incident Portal at https://mipp.police.uk/operation/0401020121W04-PO1

Media can create an account and login to download the images of George Arthur Hinds listed below.

Nurse Lucy Letby, 30, in court for murdering eight babies and...