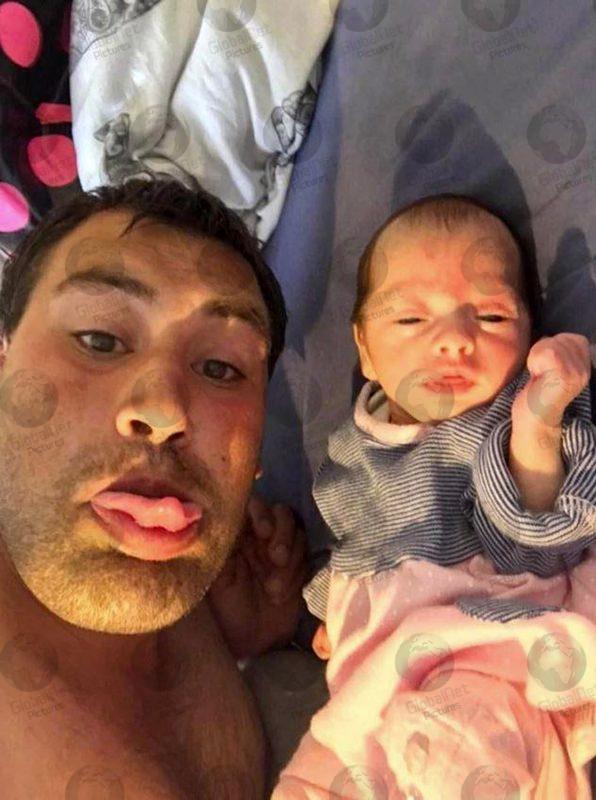 Pot smoking dad Michael Roe was jailed for life today and told he must serve a minimum of 19 years for murdering his eight-week-old baby daughter Holly Roe by shaking her to death.

Holly’s mum Tiffany Tate, 22, was also jailed – for two years and nine months at Lewes Crown Court after she was convicted of allowing boyfriend Michael Roe to kill their baby daughter. 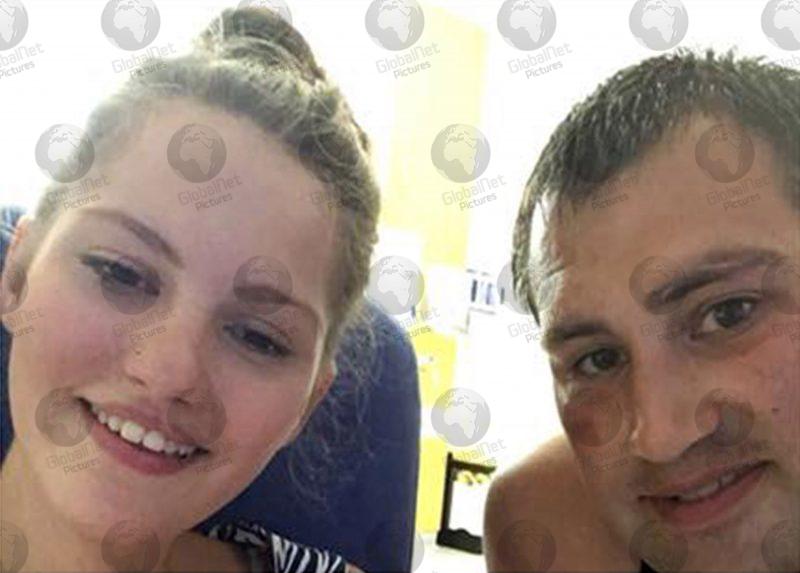 Holly died on September 10 2018 at Pembury Hospital near Tonbridge in Kent after medical staff fought to save her. 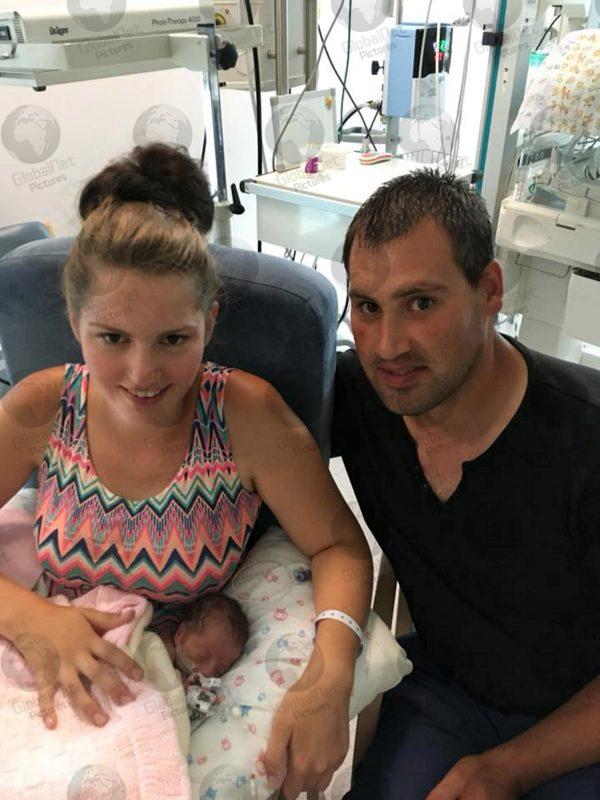 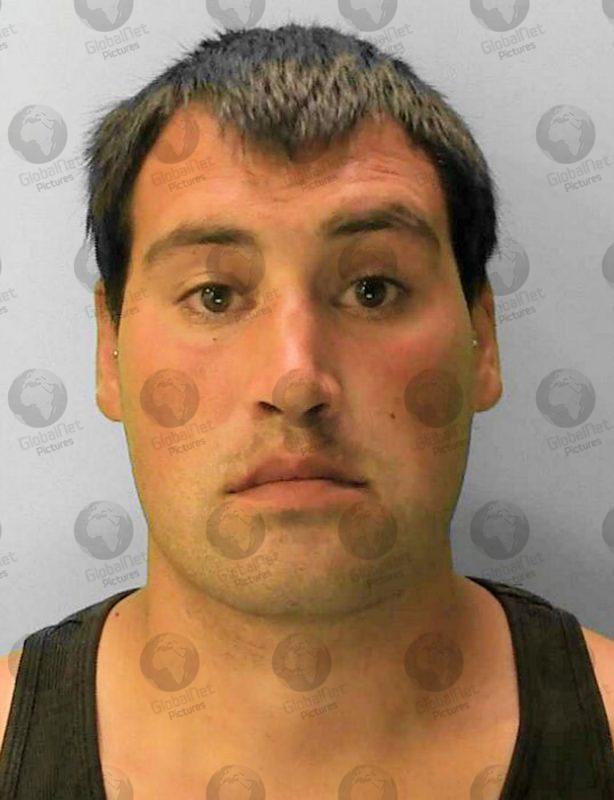 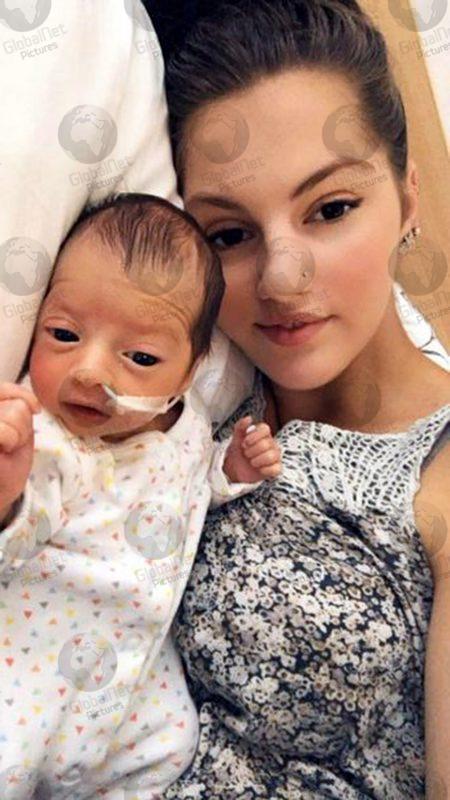 The court heard Roe smoked at least two cannabis joints a night before Holly’s death. Sentencing judge, Mr Justice Edward Murray, told him: “Clearly you had a position of trust in relation to Holly, the highest possible as her father, which you abused. 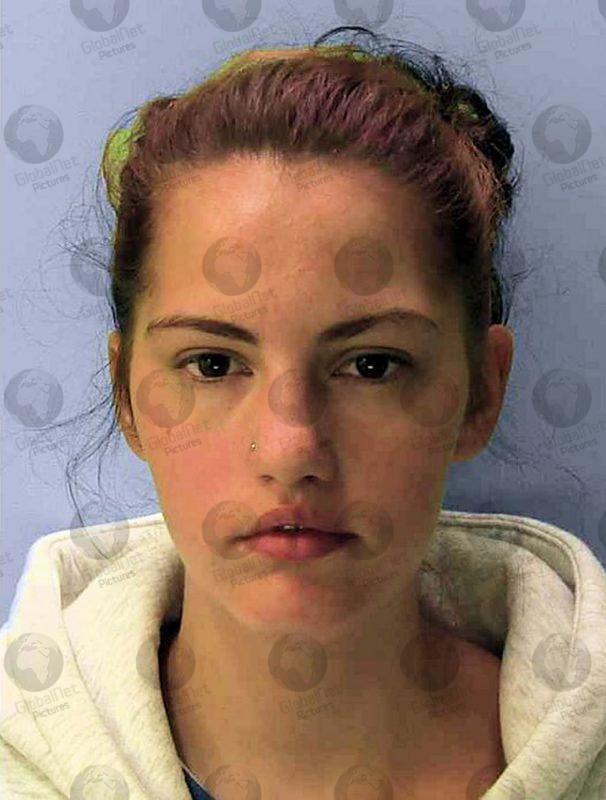 “When you get frustrated you would lose your temper and lash out, unfortunately for baby Holly one lashing out proved fatal.

“You knew you had seriously harmed her before you finally killed her. When you carried her upstairs she was already either dead or in a coma to die shortly afterwards. You hoped she would recover as she had before.” 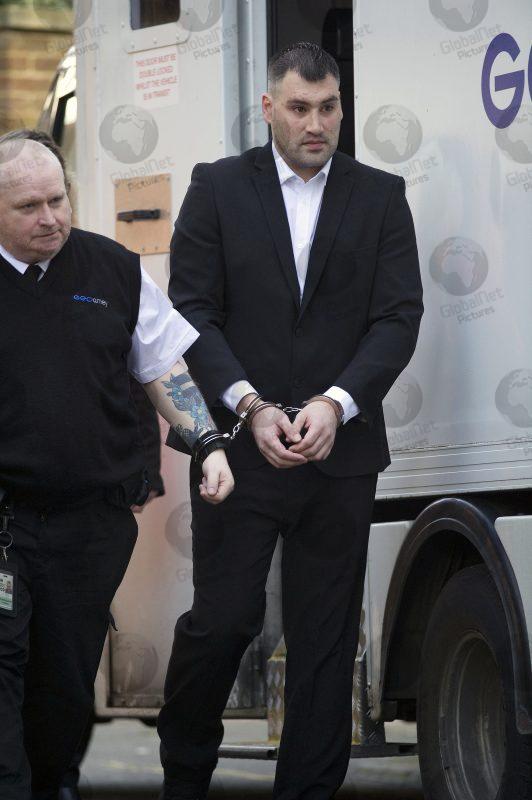 The couple had blamed each other for the death of their baby.

“Your efforts Michael Roe to pin the blame on Tiffany Tate began even before Holly’s death,” the judge told him, and he told Tiffany Tate that she knew her boyfriend was a potential danger to Holly. 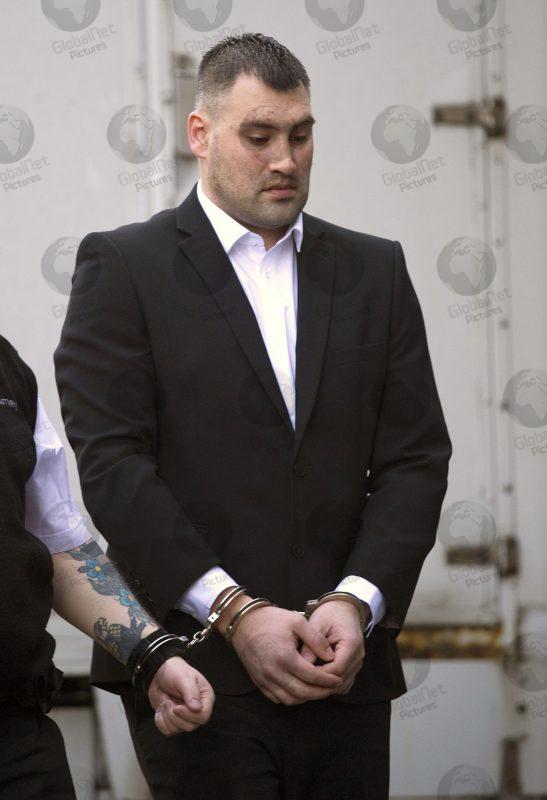 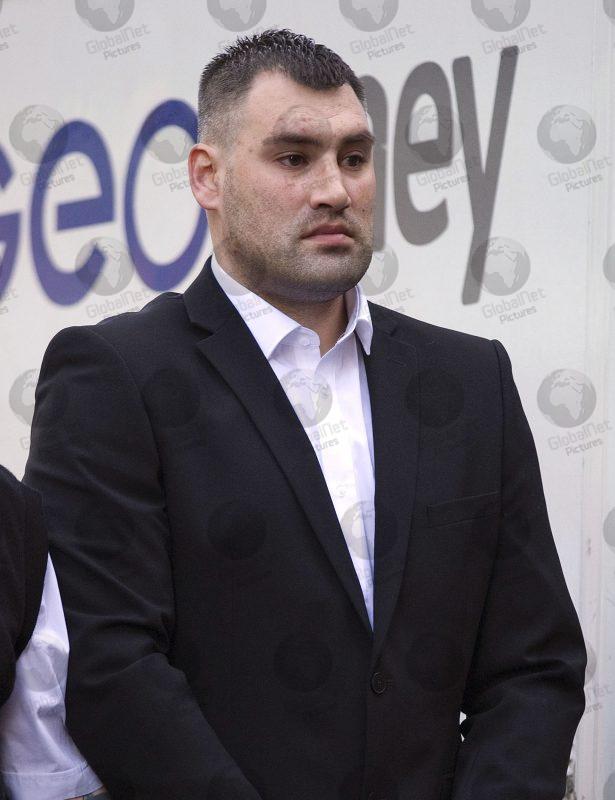 “You knew he had harmed Holly before she died. You deliberately disregarded her welfare because of your fear of being thrown out of his house.

“You did not take steps to protect her from physical harm. Had you not allowed it, baby Holly would not have been murdered.” 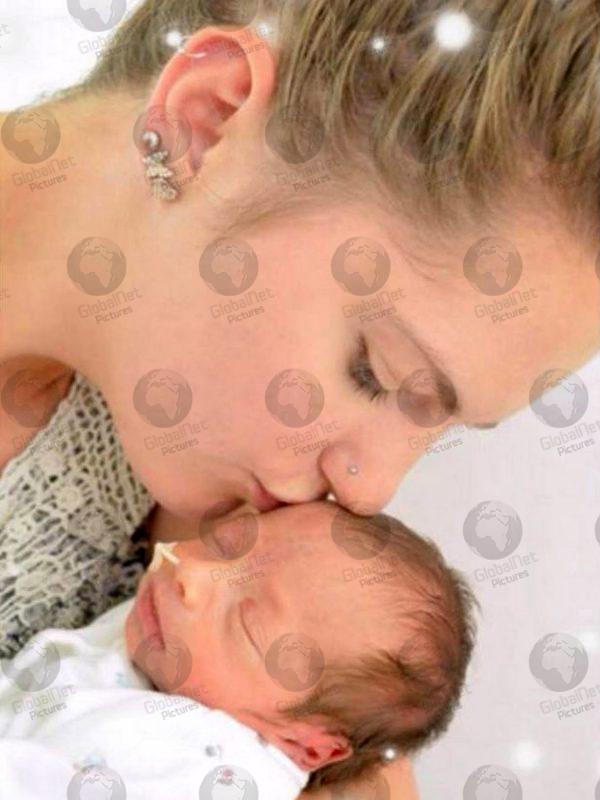 Tate cried outside court after she was convicted of allowing her daughter’s death at Michael Roe’s hands.

The court heard that eight-week-old Holly Roe had suffered brain injuries at least three times leading up to her death in September 2018. She had also sustained 12 fractures to her rib cage before ambulance paramedics were called to a report of her having breathing difficulties. They found her cold and unresponsive and rushed her to Pembury Hospital, where she was sadly pronounced dead. 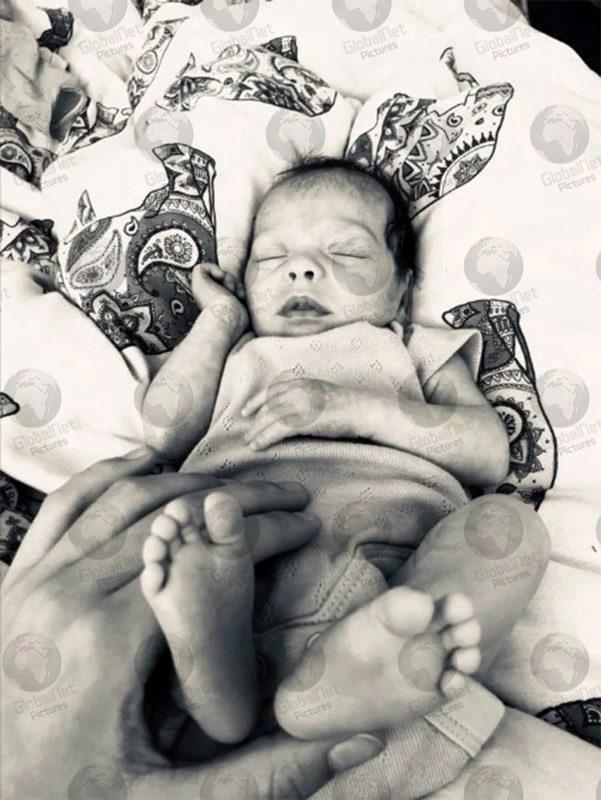 A post mortem showed that the cause of death was a traumatic and fatal head injury. The jury was told that the final head injuries would have left Holly unconscious and also in extreme pain caused by her 12 fractured ribs. 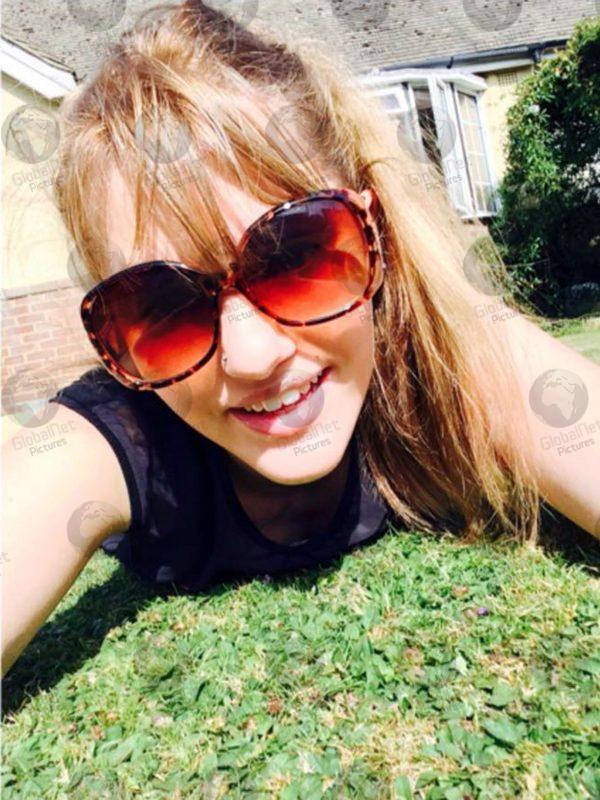 Roe shook little Holly several times in the run up to her tragic death and Tiffany claimed she thought the child was “absolutely fine” just hours before her death. 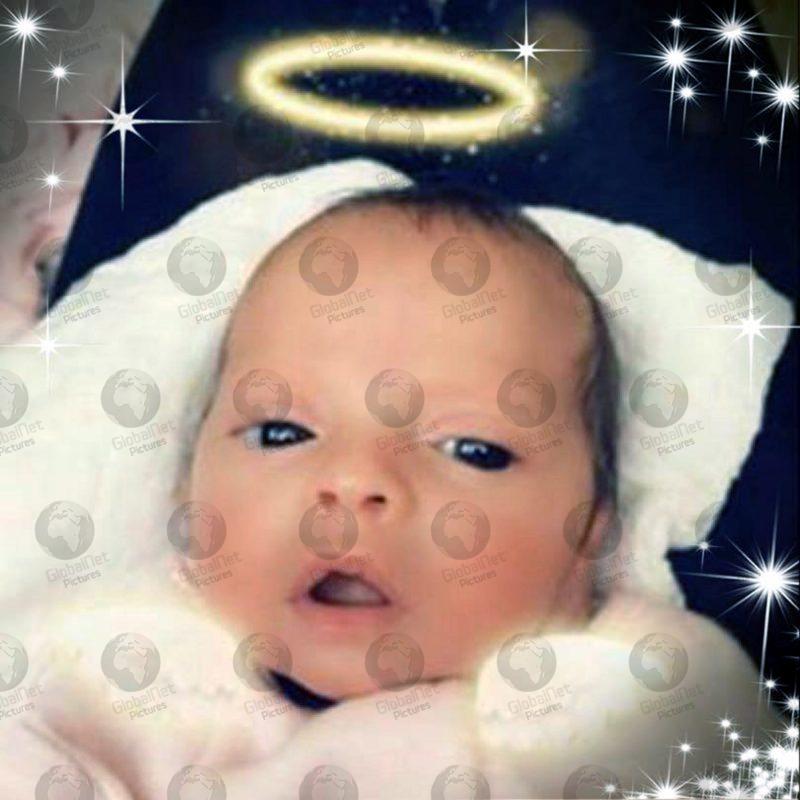 Holly was born by emergency caesarian section on July 14 2018, two months premature and had to be resuscitated.

Roe, 33, of Alderbrook Close, Crowborough, faced a murder trial at Lewes Crown Court in Hove after the initial trial in March 2020 was abandoned due to the outbreak of the Covid virus and in November, the jury was dismissed following an irregularity and a retrial was scheduled, which opened on February 3. 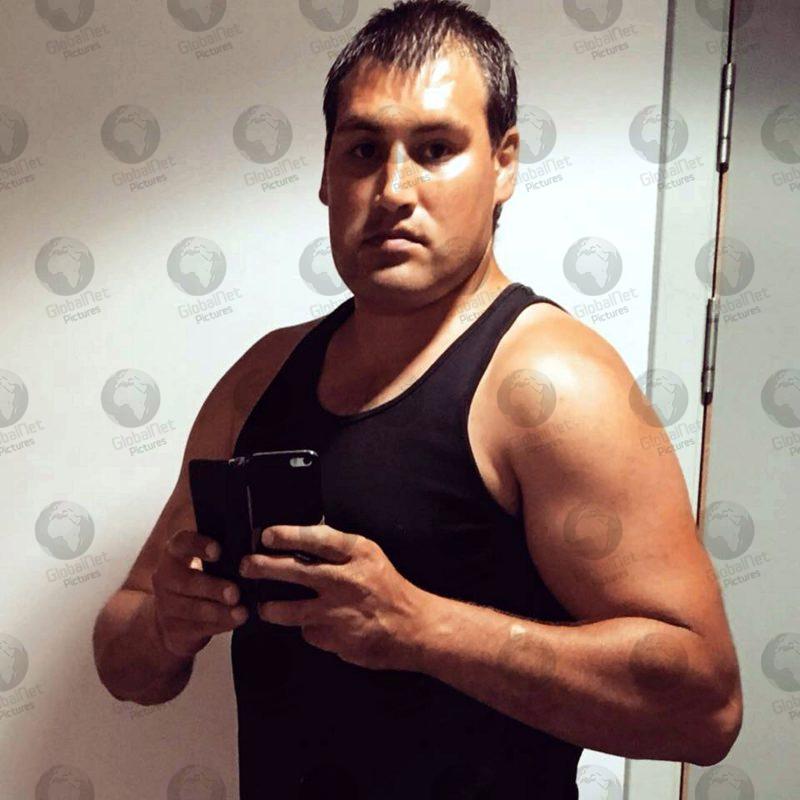 Tate along with Roe, faced a charge of causing or allowing the death of a child. She had faced a charge of murder, but the trial judge in a second trial instructed a not guilty verdict be returned and the indictment was amended for a third trial. 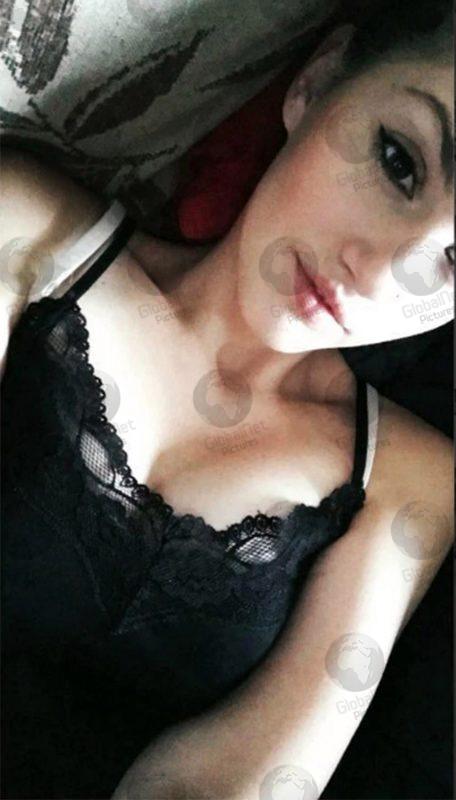 “These cases are always very difficult for everyone: the extended family and people who knew Holly during her very short life, the medical teams that responded to this incident and my colleagues who conducted the investigation. 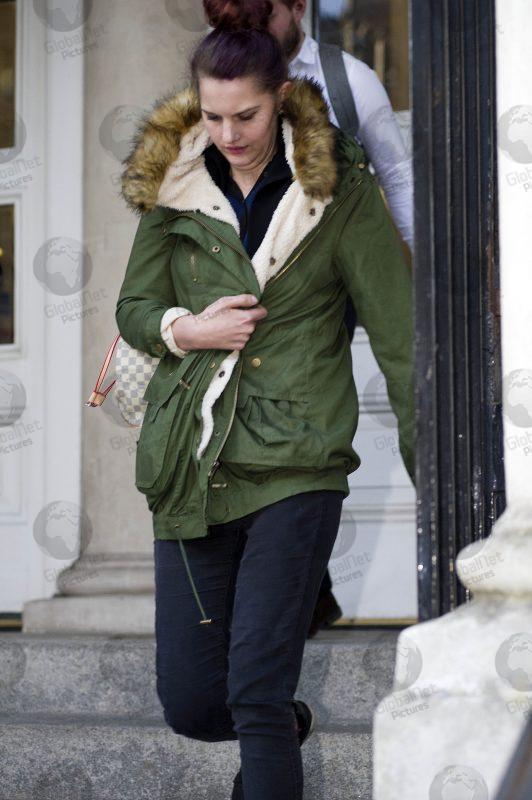 “I would like to thank all of those witnesses who gave evidence and also the jury who have listened to harrowing detail and taken time to consider the evidence carefully before reaching their verdict.” 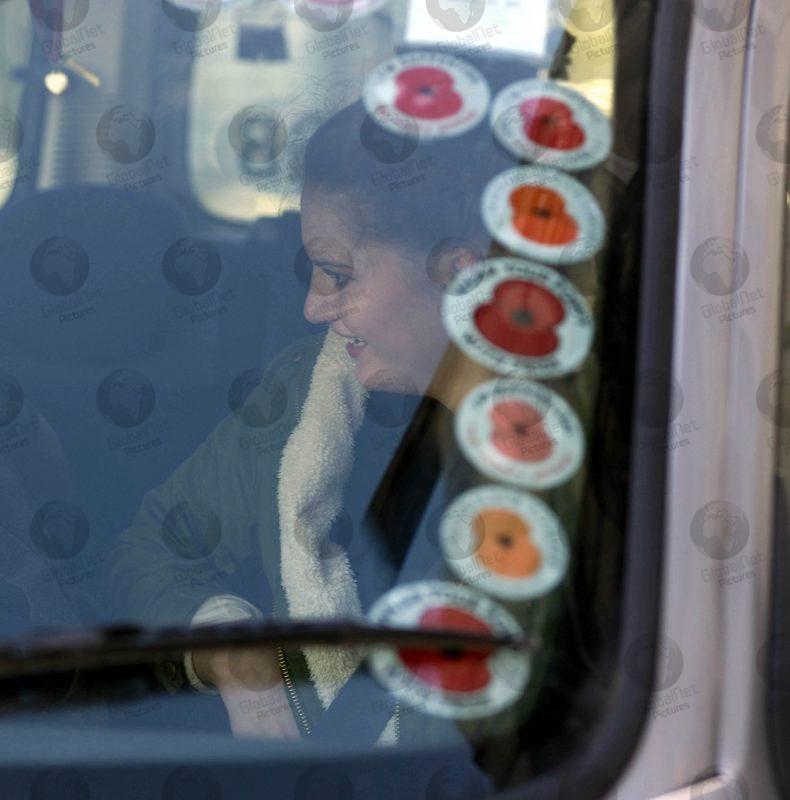 Create an account and login to download a number of images on this case available to view below this story.

Drunken bully Marcin Zdun jailed for at least 34 years for...