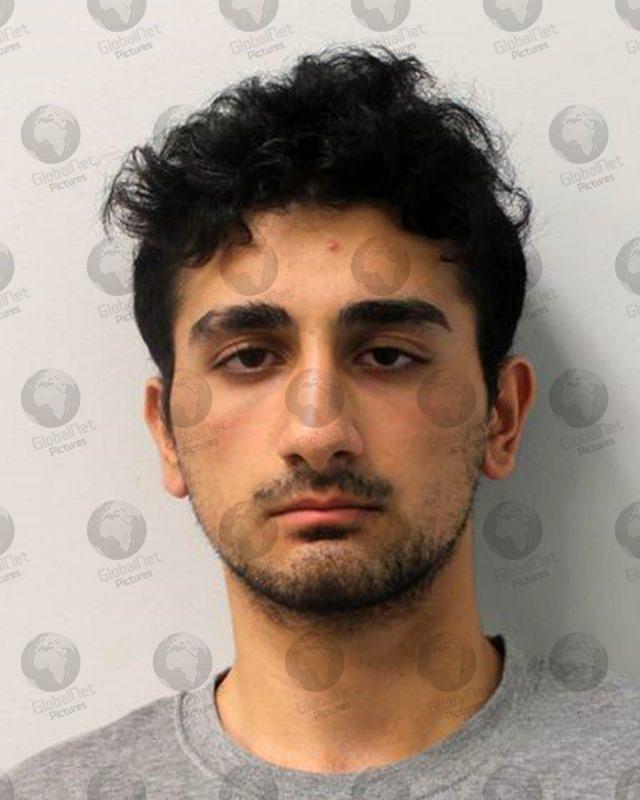 Teenager Danyal Hussein has been found guilty of the satanic sacrifice murders of two sisters in a pact he made with the governor of Hell to win the lottery.

Hussein wrote a handwritten plan, signed in his own blood, in which he pledged to murder six women every six months in return for the Mega Millions Super Jackpot, and then killed Bibaa Henry and Nicole Smallman at Fryent Country Park in Wembley on June 6th 2020.

Their bodies were found in the park by Nicole’s boyfriend the day after they were reported missing to police.

He stabbed them at random after making a demonic pact to win the lottery with ‘King Lucifuge Rofocale’ (Latin: Lucifugus Rofocalus) – said to be the demon in charge of Hell’s government and treasury by order of Lucifer. 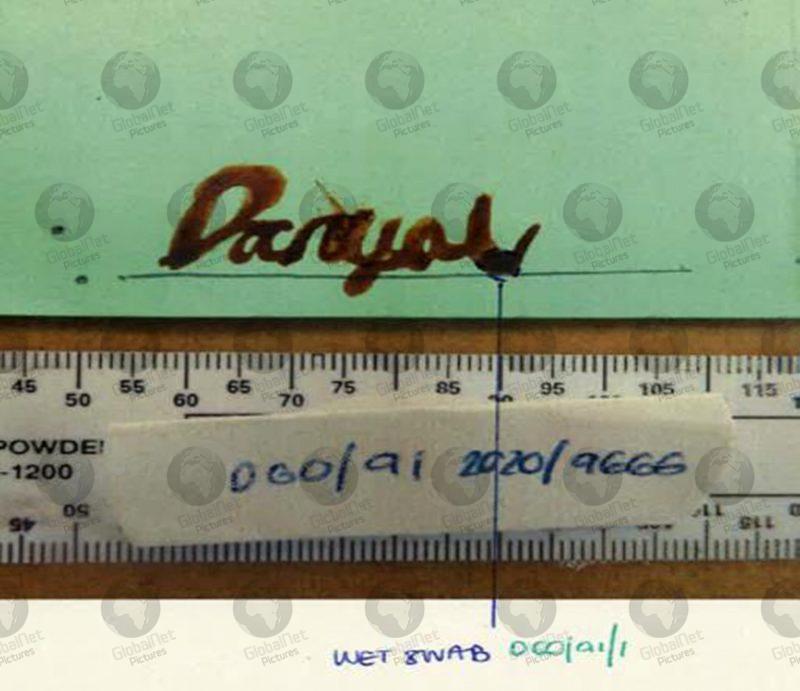 Hussein, 19, of Guy Barnet Grove, Eltham, was found guilty with a unanimous verdict after a four-week trial at the Old Bailey of the murders of 46-year-old Bibaa and 27-year old Nicole, and possession of an offensive weapon. He is due to be sentenced at the same court on September 22. 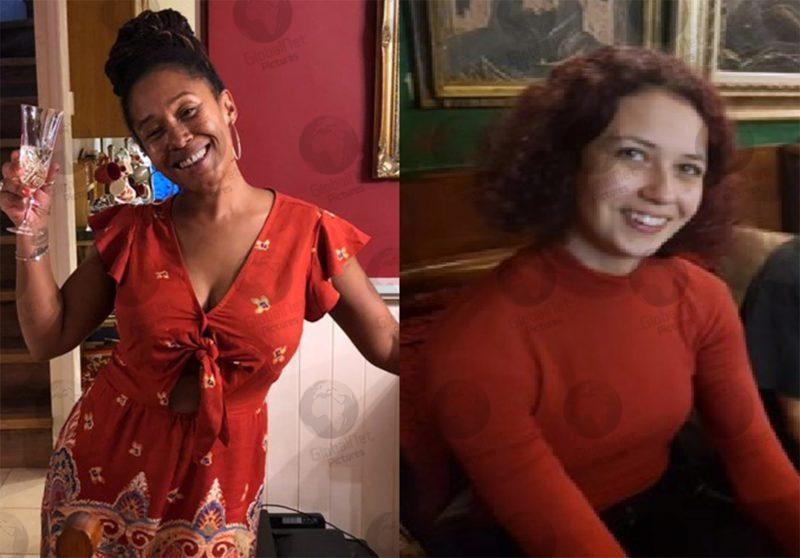 Detective Chief Inspector Simon Harding, said after the verdict: “This is one of the most shocking and chilling cases I have ever dealt with, and I know the investigation will stay with all of those involved for many years to come. Hussein went out that night with the intention of killing in order to satisfy his bizarre fantasies under the deluded belief he would be rewarded with financial prosperity. His wicked acts have cut short the lives of two completely innocent women – who, even more devastatingly, were exceptionally close sisters simply out celebrating a birthday – and left family, friends and colleagues bereft, still struggling to come to terms with such a random and senseless attack. 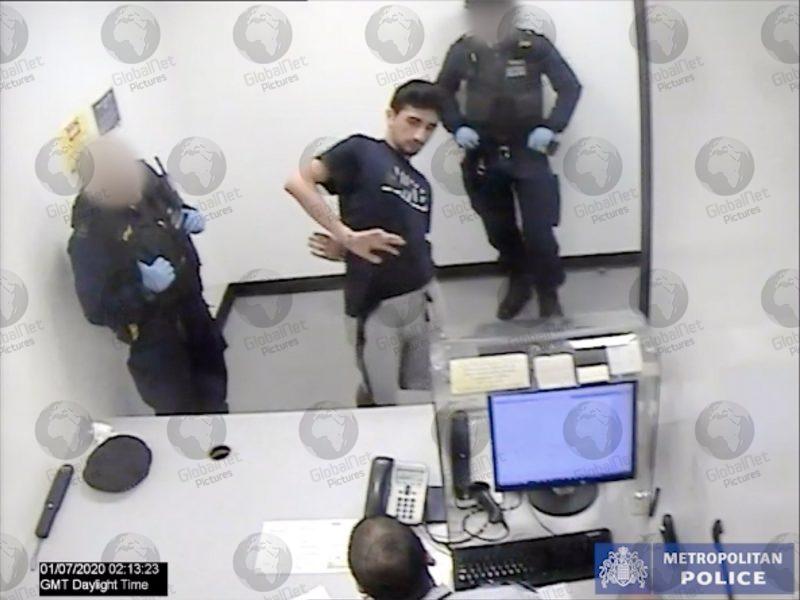 “Bibaa and Nicole were very popular, had lots of friends and lived life to the full. Their bond and shared pleasure in being in each other’s company was clear to see from the heart-breaking images and footage which captured them together that night. It is still beyond my comprehension what impact their murders will have had on their family and friends and my thoughts are first and foremost today with them. Throughout our investigation and the subsequent trial they have shown the utmost dignity in the most unimaginable of circumstances. No normal person will be able to comprehend Hussein’s motivation but I do hope that his conviction can bring the families at least some sense of justice. 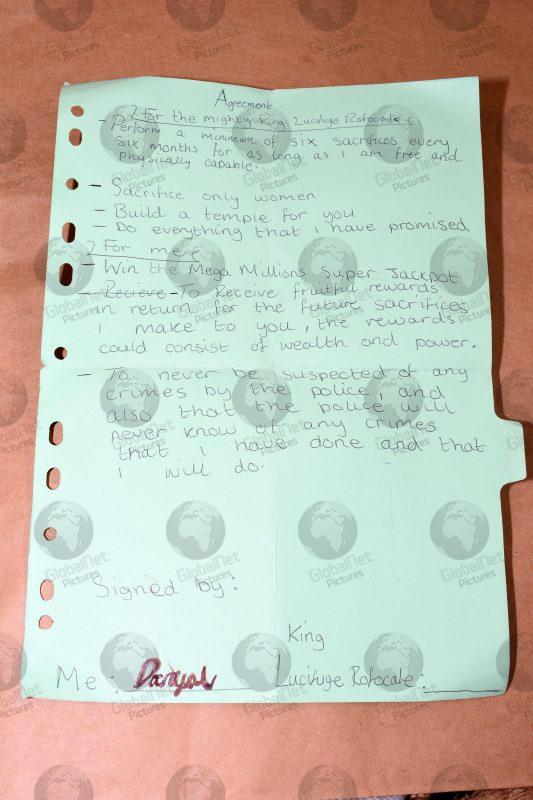 “Conversely, Hussein has presented as an arrogant and egotistical character who from the outset has denied any culpability, compounding his actions by forcing the family to endure the additional trauma of a trial. He was incredibly disrespectful to witnesses and the family whilst he acted like a petulant child in the dock. Despite his planning prior to the incident, ironically it was in part his mistakes that ultimately led to his downfall, by leaving the weapon and a bloodied glove at the scene to be found and linked directly to him. Perhaps he believed the oath he signed would somehow protect him from retribution.

“Even though he was seen on CCTV going into his house, walking down a street and using his bank card, he maintained that it simply was not him. Even though his DNA was matched to the blood and DNA all over the crime scene, he again denied it was his DNA. I strongly believe that had he not been injured so badly that day and then apprehended he would have gone on to carry out further murders to fulfil his twisted pact, and so I am grateful the jury were able to see through his preposterous claim that he wasn’t responsible despite all the overwhelming evidence against him.” 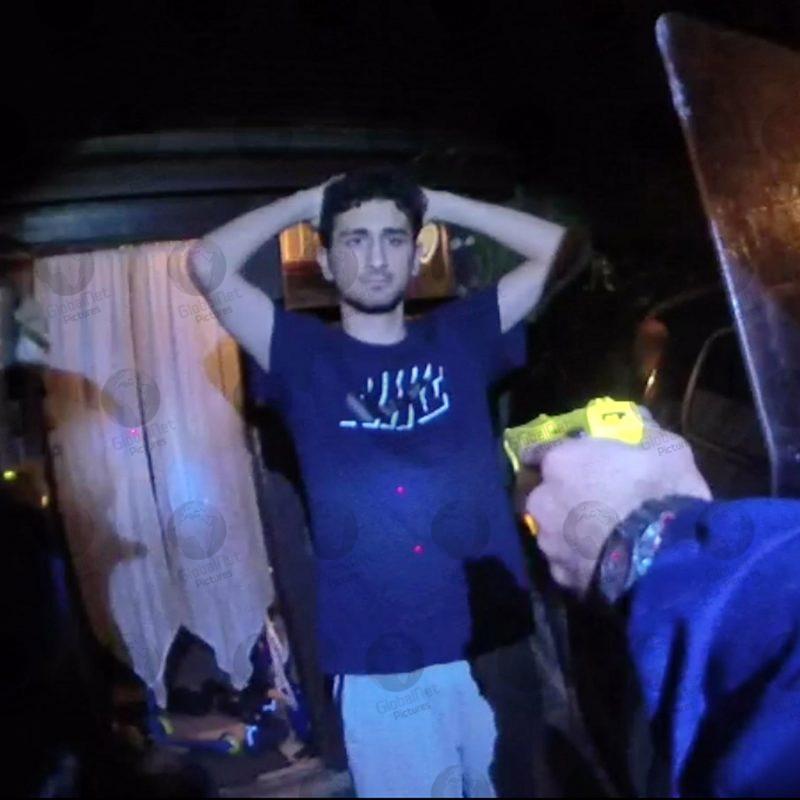 On the evening of Friday 5 June, Bibaa had arranged a small gathering to celebrate her 46th birthday in Wembley’s Fryent Country Park. 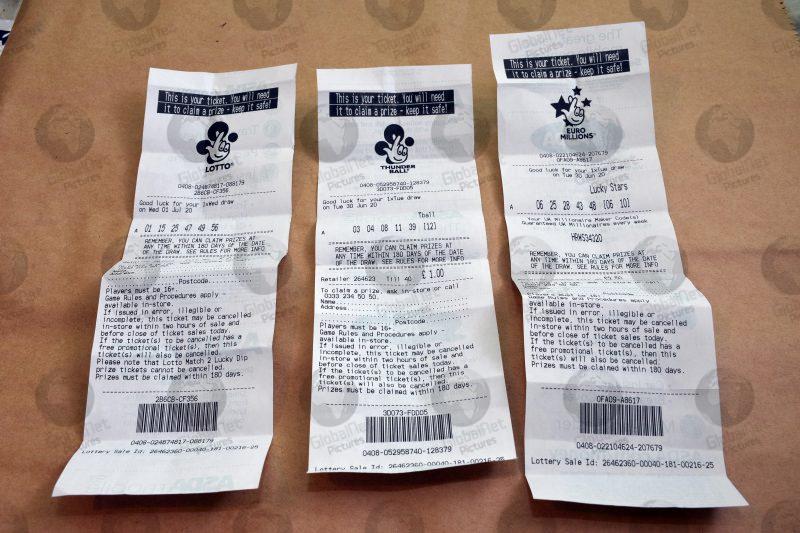 CCTV footage captured Bibaa and Nicole at around 7.30pm in the Kingsbury Co-Op buying food and drinks for the party. They were in good spirits, with Nicole seen chatting with a man next to her at the checkout. They then made their way to the park where they headed to the top of the hill and “set up camp”. The weather was good and, over the course of the evening, friends arrived for the gathering where they ate, drank, played cards and listened to music. 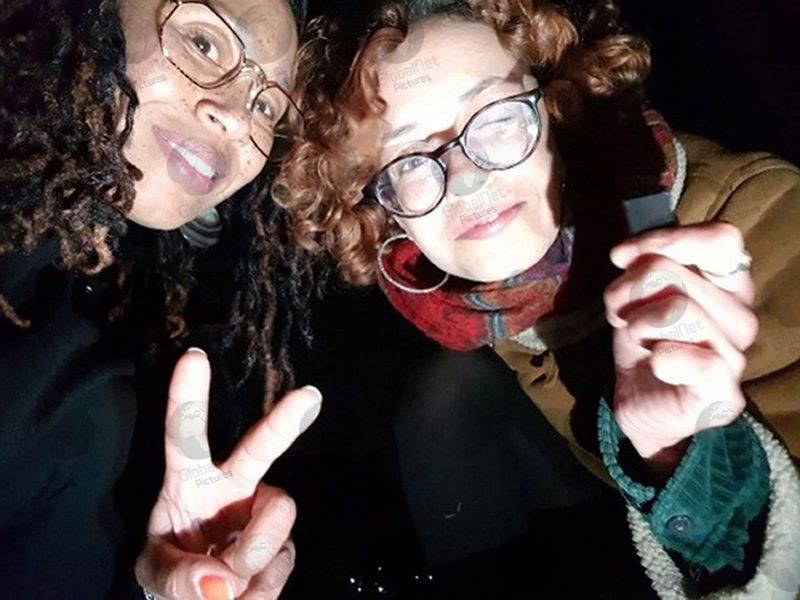 As darkness fell, their friends began to leave, and by midnight the sisters were alone. They continued celebrating, playing music and danced with fairy lights. At 1.04am Nicole sent a text message to her boyfriend saying that she was “dancing in a field”. This was the last time he would hear from her. 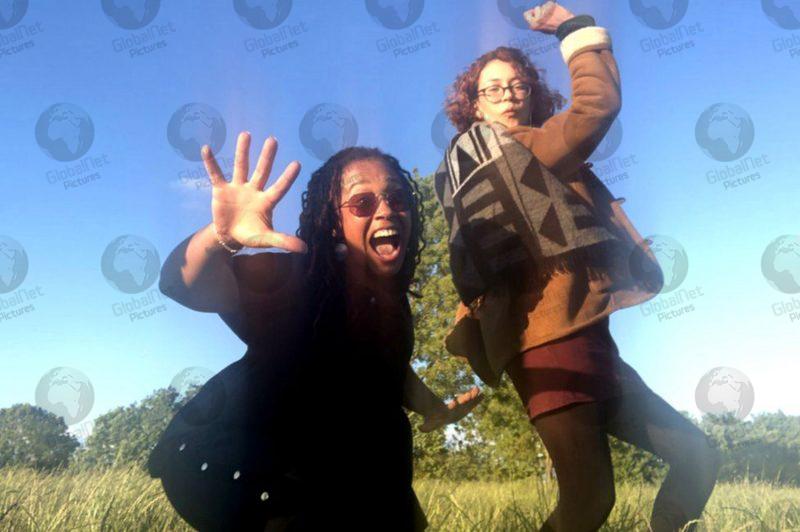 They had set up Bibaa’s phone to take a series of images using a clicker device, recording 150 images in sequence of them dancing and having fun. In the final image, captured at 1.13am on Saturday, June 6, Bibaa and Nicole could be seen looking to their left as if distracted by something – believed to be Hussein’s arrival on the scene. 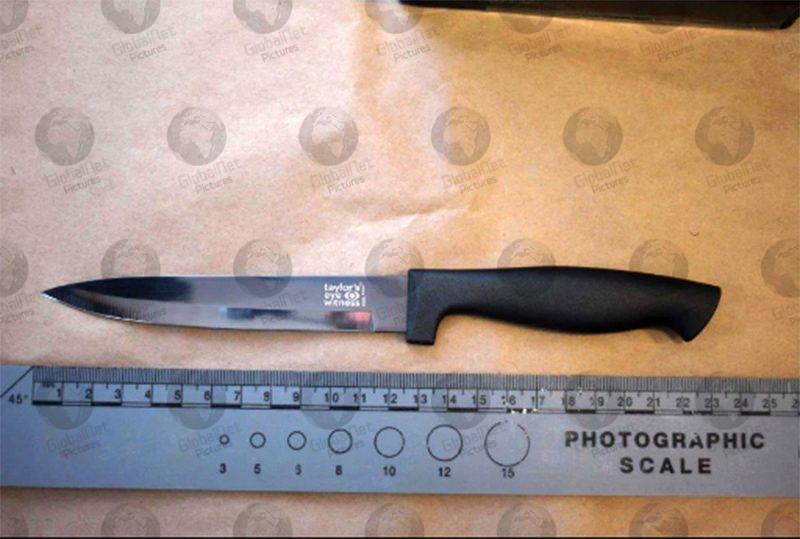 Hussein had earlier left a nearby family address wearing blue medical gloves and a mask and carrying a rucksack. He went to Morrisons’ where he bought some alcohol and collected an Amazon delivery of a full-face balaclava and two folding shovels contained within a pouch. He placed his purchases in his rucksack and made his way to the park, arriving at around 8.40pm. He stayed there for four hours and it is likely he saw Bibaa and Nicole and spent some time observing them before approaching them. 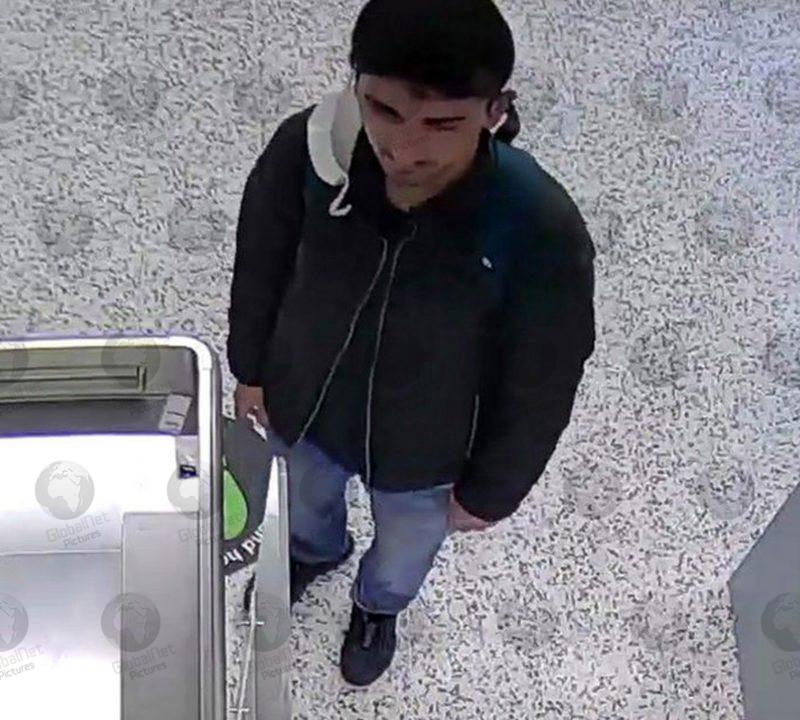 The exact circumstances of the murders remain unclear, but it is believed that Bibaa was killed first – taken by surprise by Hussein and quickly overpowered. She was stabbed eight times. The attack on Nicole was frenzied and relentless, she suffered a total of 28 stab wounds. She received a number of cuts to her arms, hands and legs, suggesting she put up a significant and incredibly brave fight. 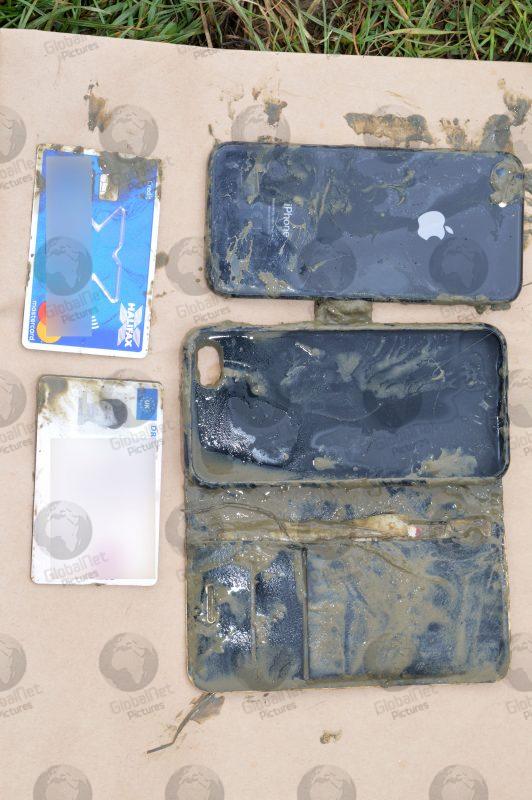 Bibaa Henry’s mobile phone, along with a bank card and a driving licence after they were retrieved from a pond in Fryent Country Park

Following the murders it is believed Hussein dragged both bodies for around 75m to a wooded area to hide them from public view. He then attempted to clean up the scene, placing a number of items from the party in rubbish bags or concealing them in the wooded area and throwing the victims’ mobile phones into a pond within the park. Police divers later carried out a search of the pond and recovered the phones. 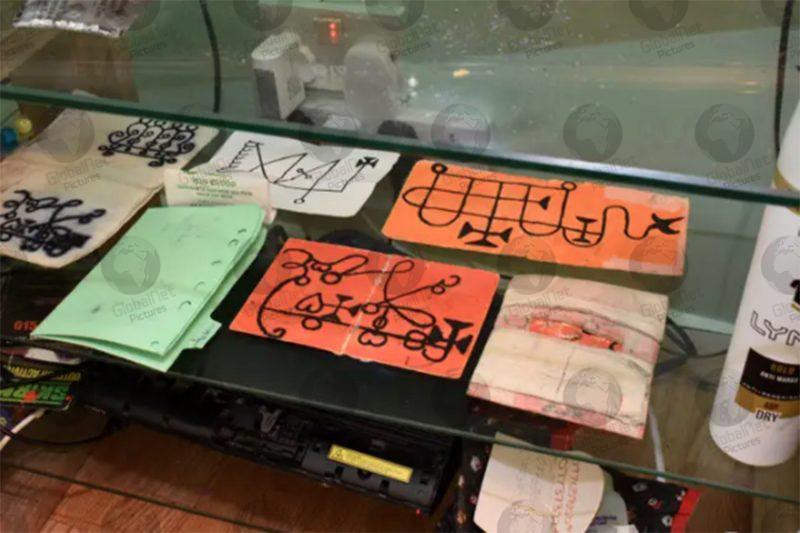 On July 1st Hussein was arrested at his Eltham address and police noticed he had cuts to his hand, consistent with injuries which would have been sustained by the killer. He was charged the next day after his DNA was matched to material found at the scene.

Two days before the murders, Hussein had travelled to Asda in Colindale where CCTV showed him buying a knife block containing five knives. Hours later he returned to the supermarket, this time buying some extra strong Unibond power tape. 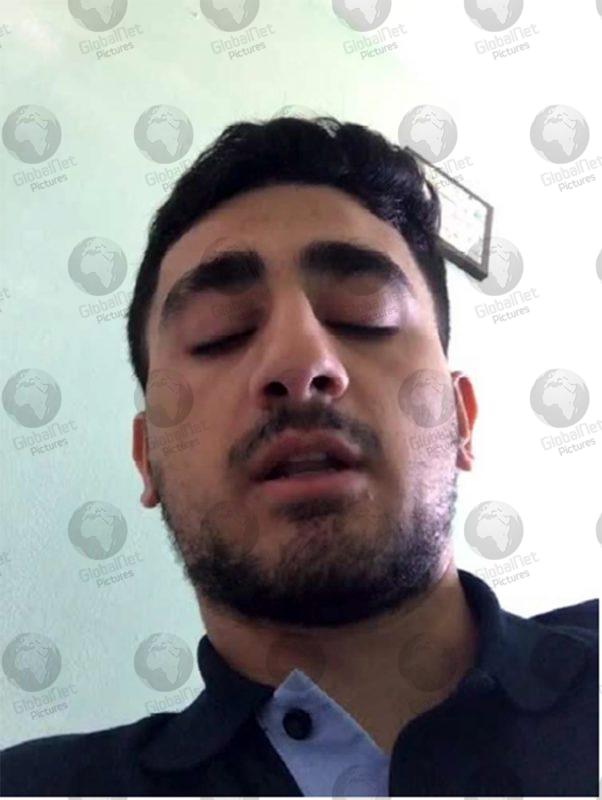 During a search of Hussein’s bedroom officers discovered a handwritten contract he had made with the Governor of Hell, “King Lucifuge Rofocale”, where Hussein pledged to “perform a minimum of six sacrifices every six months” and to “sacrifice only women”. Under the headline “For Me” were the words: “Win the Mega Millions Super Jackpot”. The document was signed in Hussein’s blood and on top were three lottery tickets, which he had purchased following the murders. 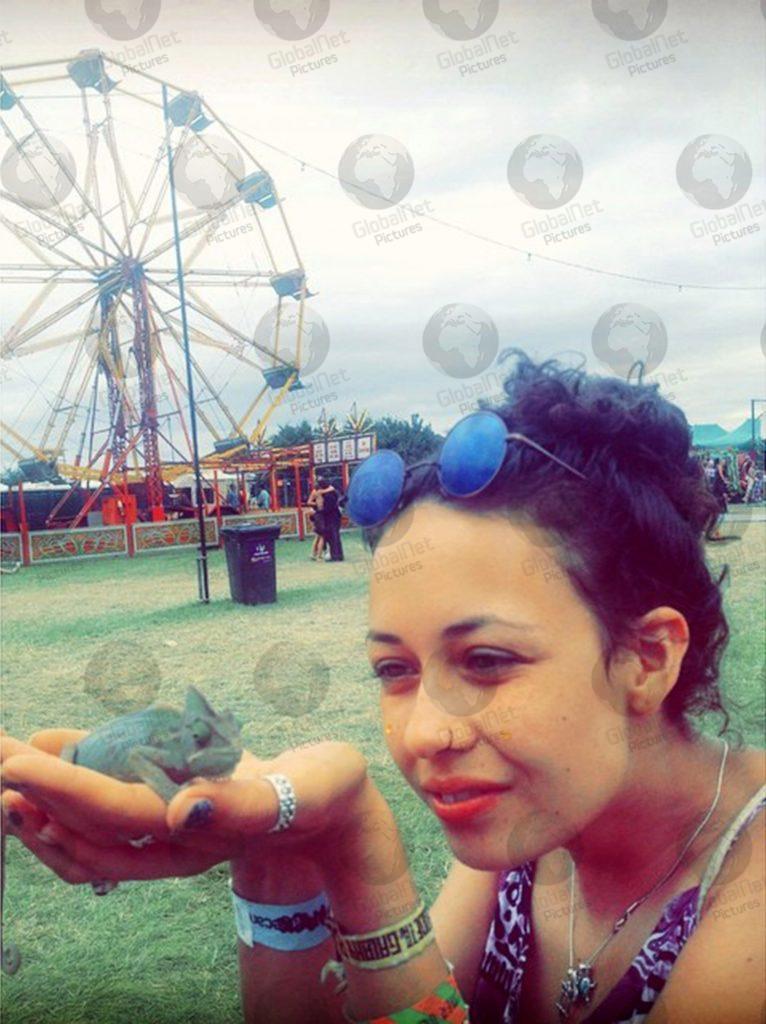 Also recovered during the house search was the balaclava – discovered at the bottom of Hussein’s wardrobe containing his DNA and a shovel pouch which Hussein had picked up from Morrisons on the night of the murder, as well as his rucksack. One of two shovels was missing from the pouch and has never been recovered.

On June 4th Hussein set up a Megamillions lottery account online, making a number of purchases after the murders between June 7 and June 16. Fearing the purchases could be linked to the murders he then reported his bank card as stolen, claiming that a number of purchases made from June 3rd onwards were not down to him. He was compensated for his purchases, including three separate online Lottery tickets, but he was caught lying when supermarket CCTV was recovered showing him making purchases with the card on June 10th. 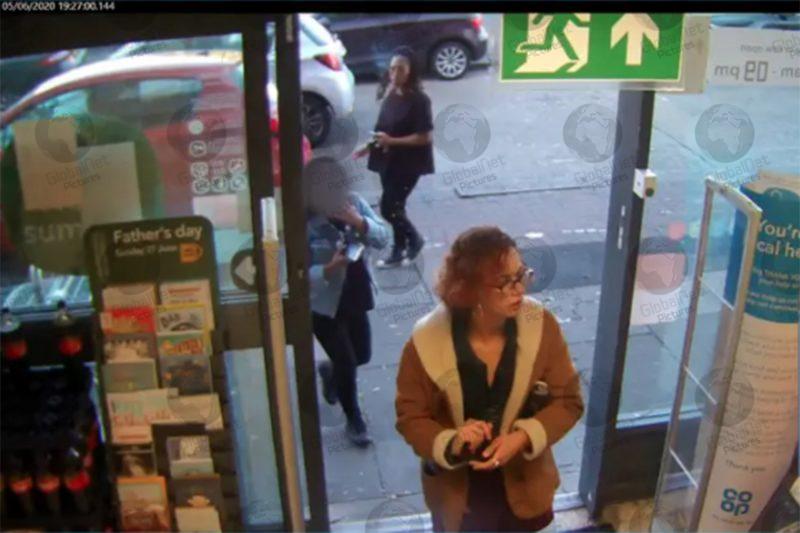 When he was arrested and asked by the custody sergeant how he had suffered the injuries to his hand, he said he had been robbed. He later repeated this lie to a nurse who examined him and said that he suffered from autism and memory loss. 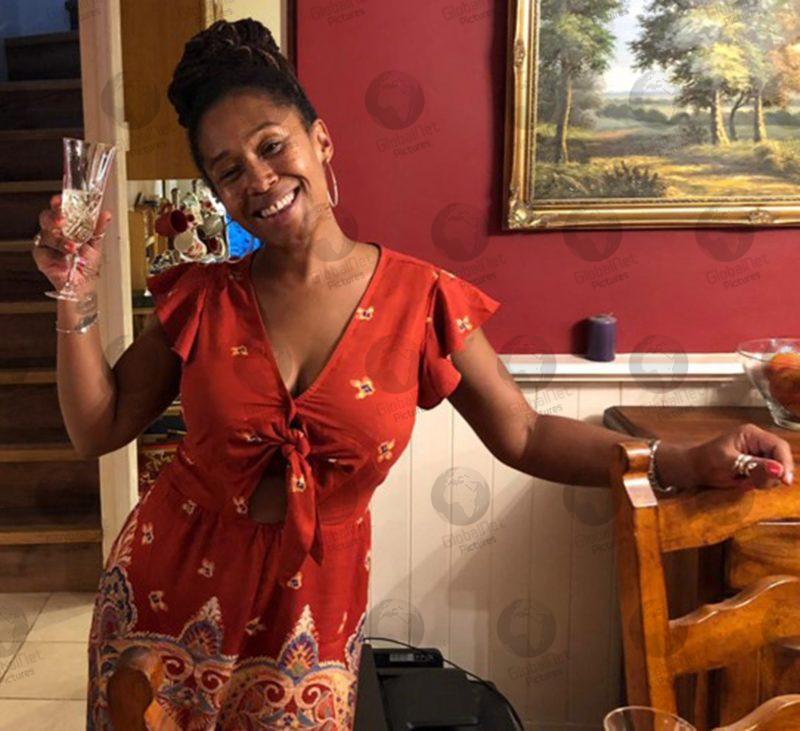 Hussein agreed to be interviewed by police but gave no comment in response to all questions put to him. He continued to deny any involvement in the murders of Bibaa and Nicole and refused to give evidence during his trial or produce any witnesses or evidence in his defence.

Media can create an account to login and download images and the arrest video that will then be listed below this story.