Corey Owen, 19, Ryan Nelson, 20, Matthew Parke, 19, and Jordan Rawlings, 20, from Calne, have now been officially named as the four young men who died in a car when their vehicle crashed into a house at 3am last Sunday after it spun out of control on the A4 at Derry Hill, near Chippenham, Wiltshire.

Police have identified the four people who died and pictures have now been released of them along with tributes from their families.

Ryan’s family said: “Ryan, our ray of sunshine. He lightened up everyone’s life, a truly wonderful gentleman, so polite with lovely morals.

“Ryan worked in Tesco. He loved it there as he was with his friends. He was a massive football fan. He supported Aldershot Town FC and Manchester United. He was a very talented DJ, it was something he wished to pursue in the future.

“Ryan was loved by everyone. He has the most beautiful soul. So handsome, he loved all his designer gear, had so much pride. Our lives are empty without him. Our precious, precious boy xxxxxxx” 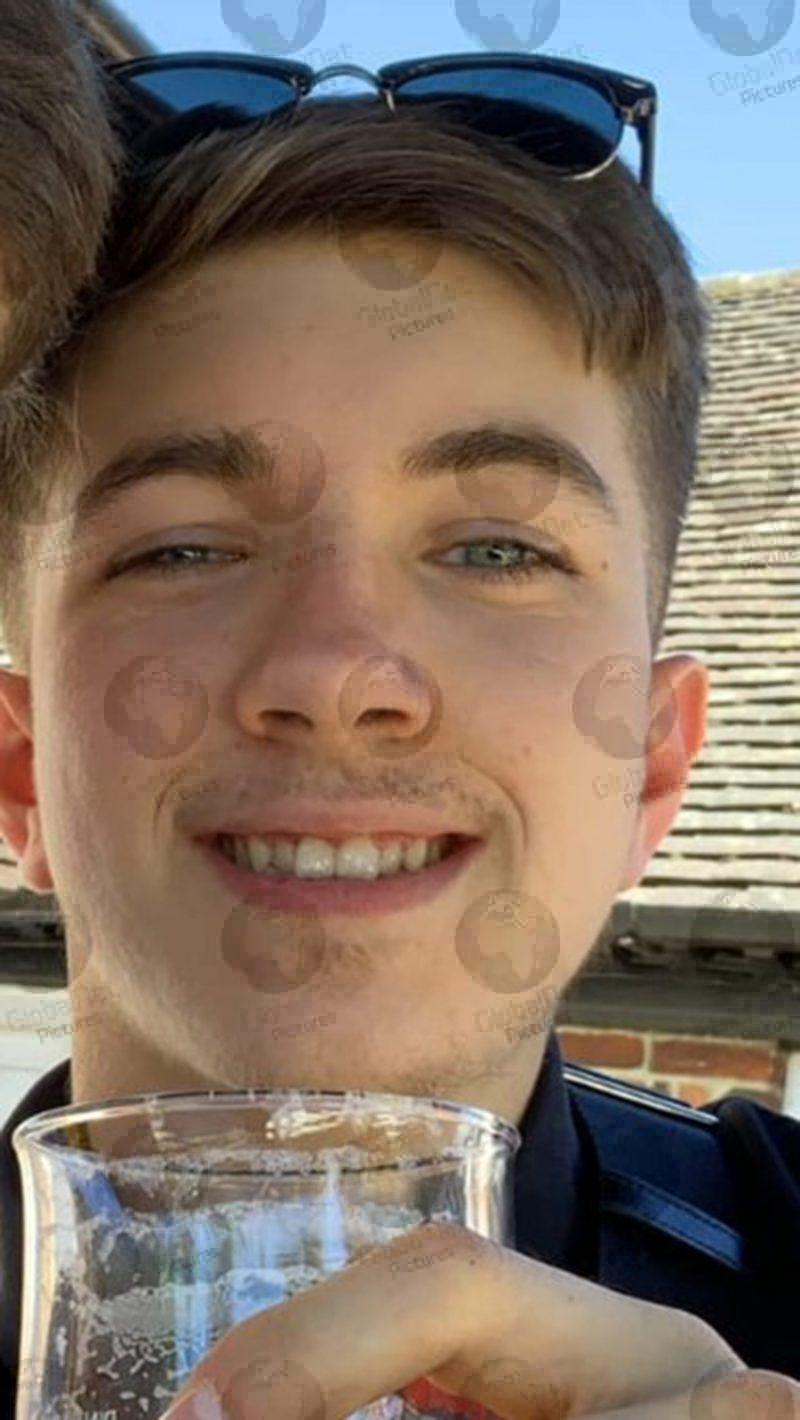 Jordan’s family also paid tribute: “Jordan was a ray of sunshine, who always had a cheeky smile, a wicked sense of humour and a contagious laugh that would put a smile on everybody’s face.

“The loss of our beautiful son/brother/grandson/nephew and cousin has left a hole in all of our hearts, but we were proud as a family to have had him in our lives.

“We would just like to thank the emergency services and everyone who was involved in this tragic loss of these four young men. Our hearts go out to the other families and all their friends. It is apparent from all the kind messages and condolences that Jordan, Matt, Corey and Ryan have touched many people’s hearts within their short lives.

“We are lost and devastated with the passing of our beautiful boy but we know he will always be with us and would just like to be able to grieve as a family in peace.” 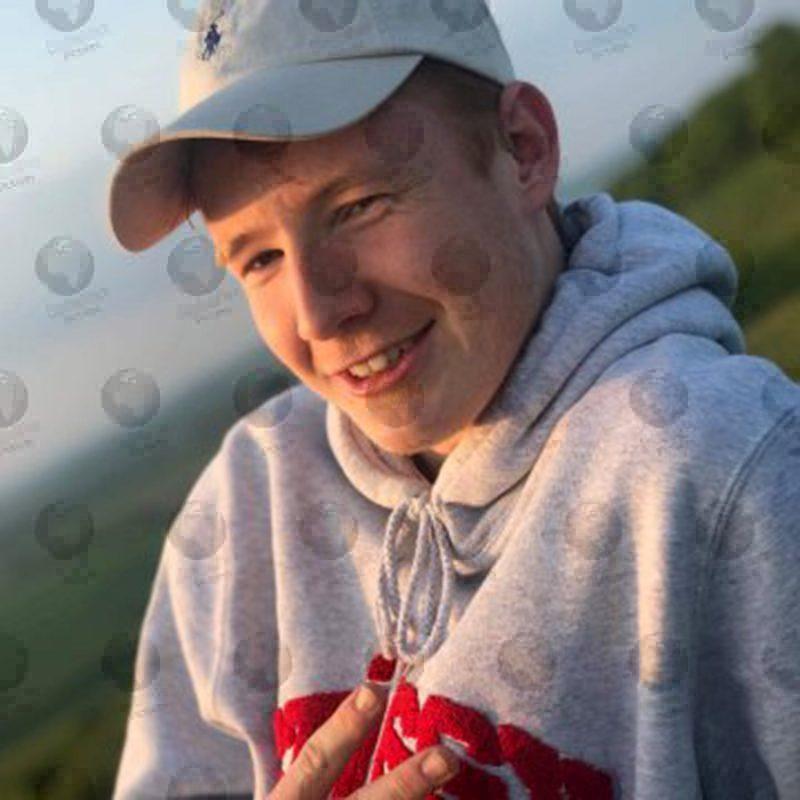 Corey Owen’s relatives said: “Our cherished precious son, brother, grandson and nephew, taken from us so tragically. He was the most kind and loving young man, loved and adored by his family, brother, little sisters, girlfriend and his friends. He had such a happy, easy going nature, he was so popular and loved dearly by everyone, so so many people thought the world of him.

“Having recently passed his college course he was looking ahead to university, with hope for a bright future filled with such potential, love and happiness. His loss will leave a huge gap in all our lives forever. We are utterly devastated.

“We respectfully ask that the family are not contacted. Please allow us to grieve in private. Thank you.” 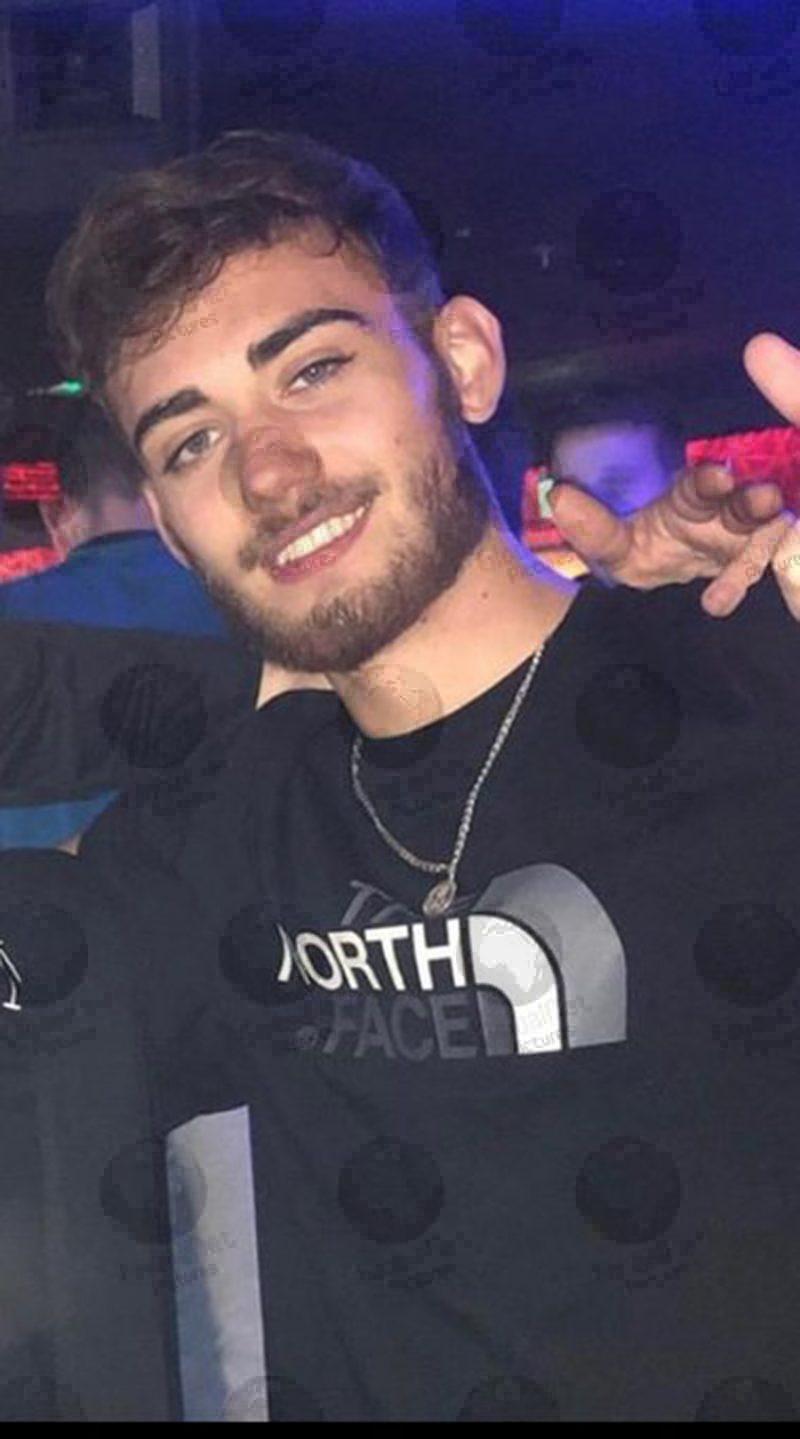 Finally, the family of Matthew Parke released a statement, and said:
“Matthew William Parke, known as Mattie to us his family, and known as Matt to his friends.

“Mattie was a very happy boy – he woke up every day with a smile on his face. He was never sad. He was enthusiastic about everything in life, full of energy, confident and outgoing. He always had somewhere to go, somewhere to be, someone to see. He also had a wicked sense of humour.

“He was extremely sociable and loved going out with his very wide circle of friends – they meant so much to him and he loved them as if they were his family. Many of them had known Mattie for much of his life and these were bonds that could never be broken.

“He played hard and he worked hard. We were so proud of the fact that he really focused on his studies and always did his very best. He achieved 10 GCSEs and 3 A-levels. After completing his A-levels last summer, he went to Swansea University to start his degree in Business Management. He had a ball and made even more good friends.

“He was excited that he was due to be returning to Swansea at the beginning of September and had already got a house lined up that he was going to be sharing with seven of his university friends.

“His life may have been short – he was just 19 years old – but he packed so much into those years he really did.

“We as a family are utterly devastated to lose our beautiful, precious boy as are so many others who played a part in his life.”

Detectives are still investigating what caused the fatal crash but said their vehicle smashed into the side of a house and then caught fire. All four occupants were killed at the scene, which residents described as like a “bomb going off in the middle of the night.

A neighbour was woken up by the noise of the impact and desperately tried to rescue the young men, who were trapped inside the burning car, but the heat from the vehicle prevented him. The car ended up on its side after spinning out of control and hitting the house.

Tributes were left at the scene including, flowers, beer cans, Pot Noodles and framed photos of the young lads along with a note telling them to “keep partying”. 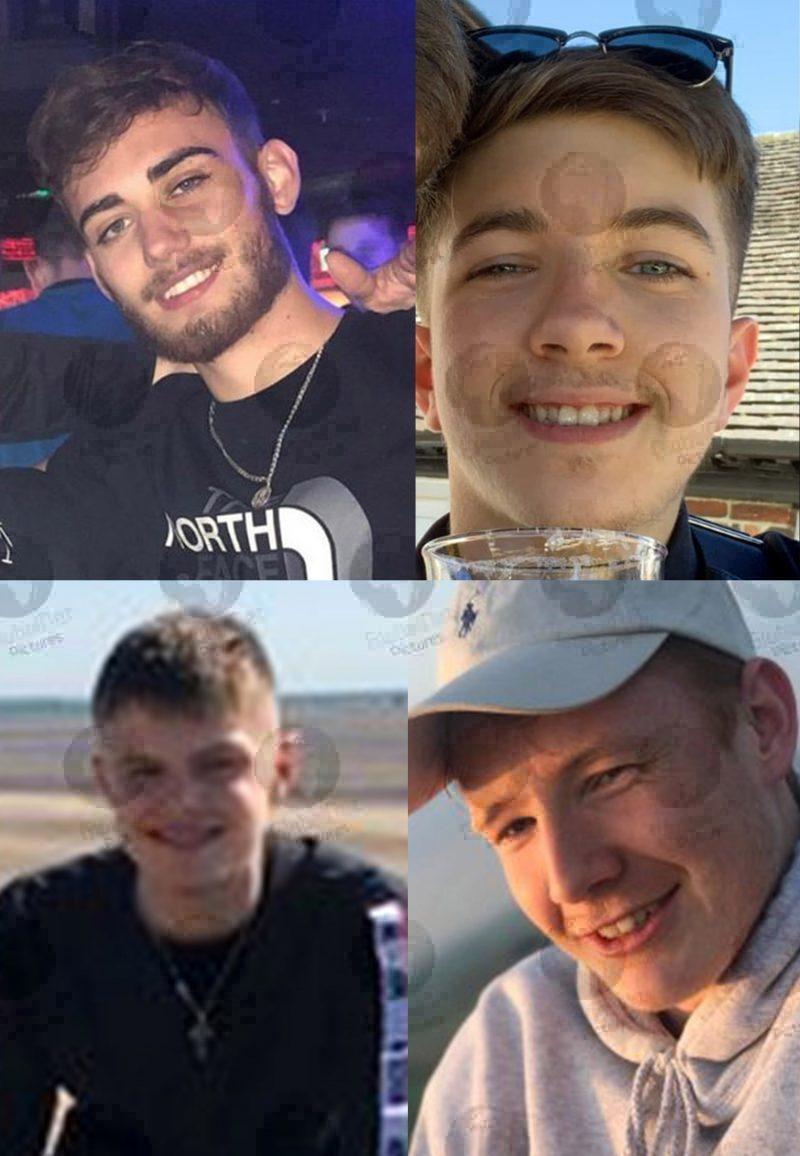 Police said the families of those who sadly died are continuing to receive support from specially-trained family liaison officers. Specialist teams are carrying out detailed enquiries to understand the cause of the crash.

Inspector Mark Freeman, from Wiltshire Police’s roads policing unit, said: “The collision on Sunday was a truly tragic incident and I would like to offer my sincere condolences to the families of Ryan, Corey, Matthew and Jordan. 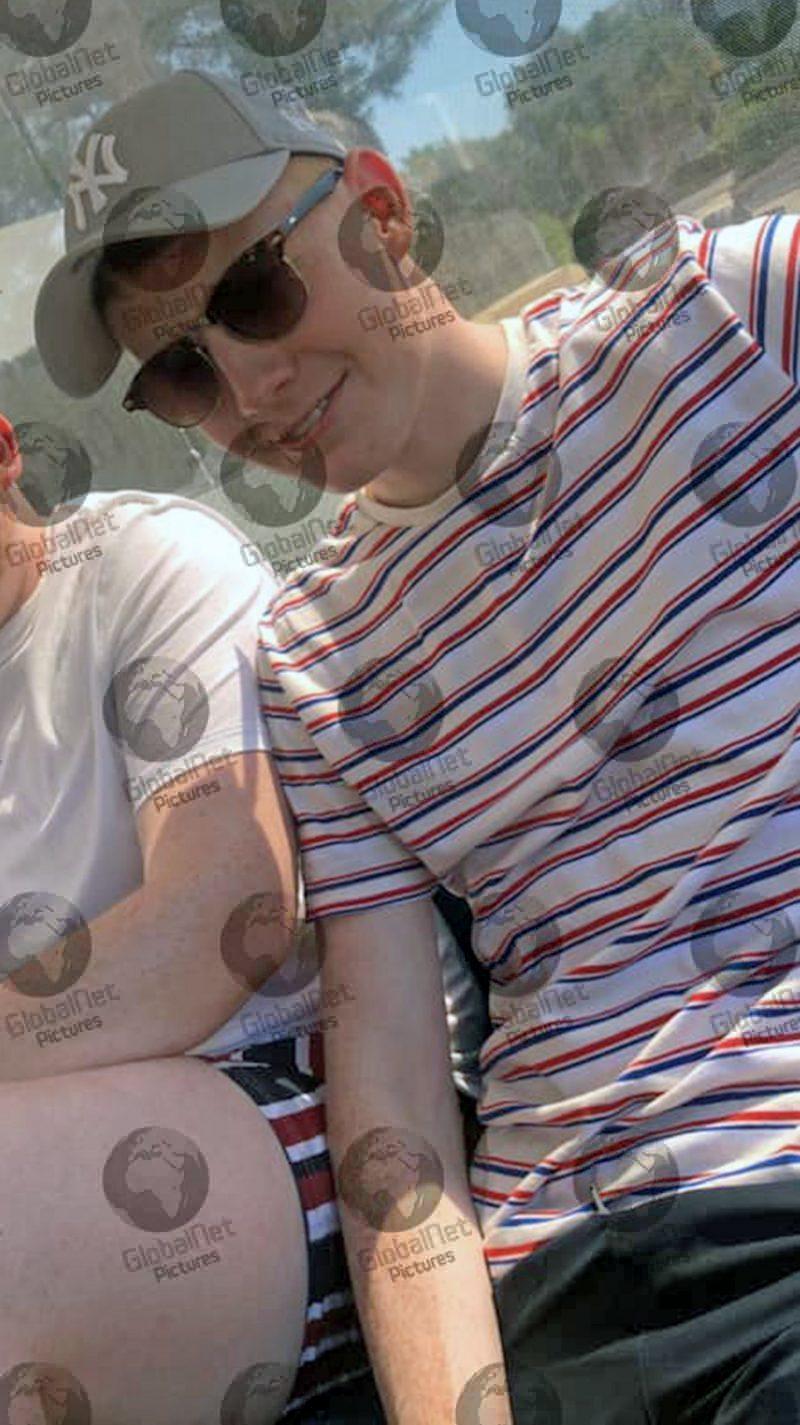 “Four families have been left devastated, losing young men who were just starting their adult lives and our thoughts are with them all at this difficult time. 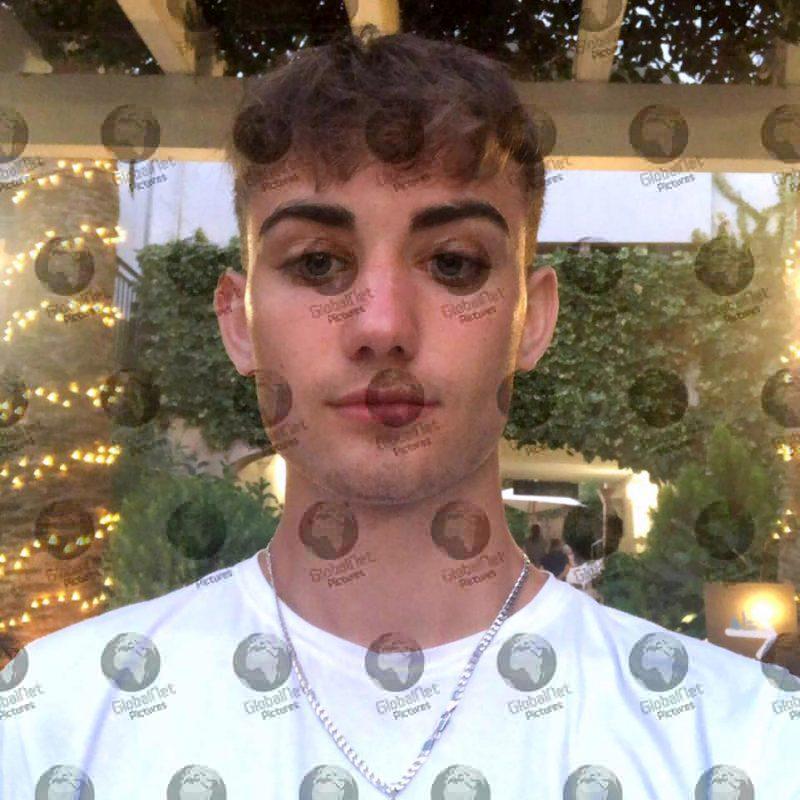 “I know that this tragedy has also had a huge impact on the town of Calne and that the local community has pulled together to provide each other with the necessary support. “Investigations of this nature are understandably complex and we have a team of collision investigators carrying out thorough enquiries to understand exactly what happened. 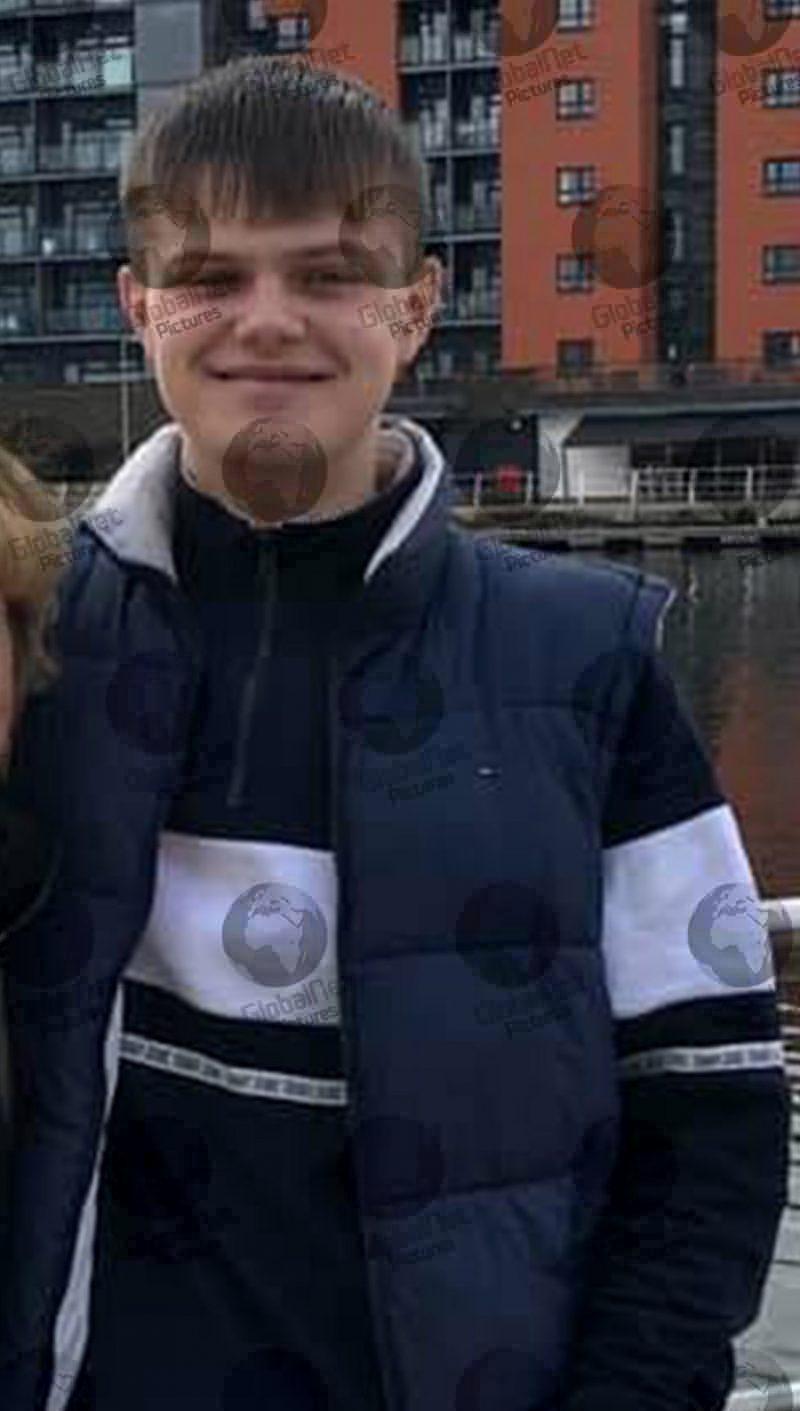 “We have already spoken to a number of witnesses, but if you have any information which you think could assist us then we would urge you to call us.” Anyone with information should call Wiltshire Police on 101, quoting reference 54200081649. 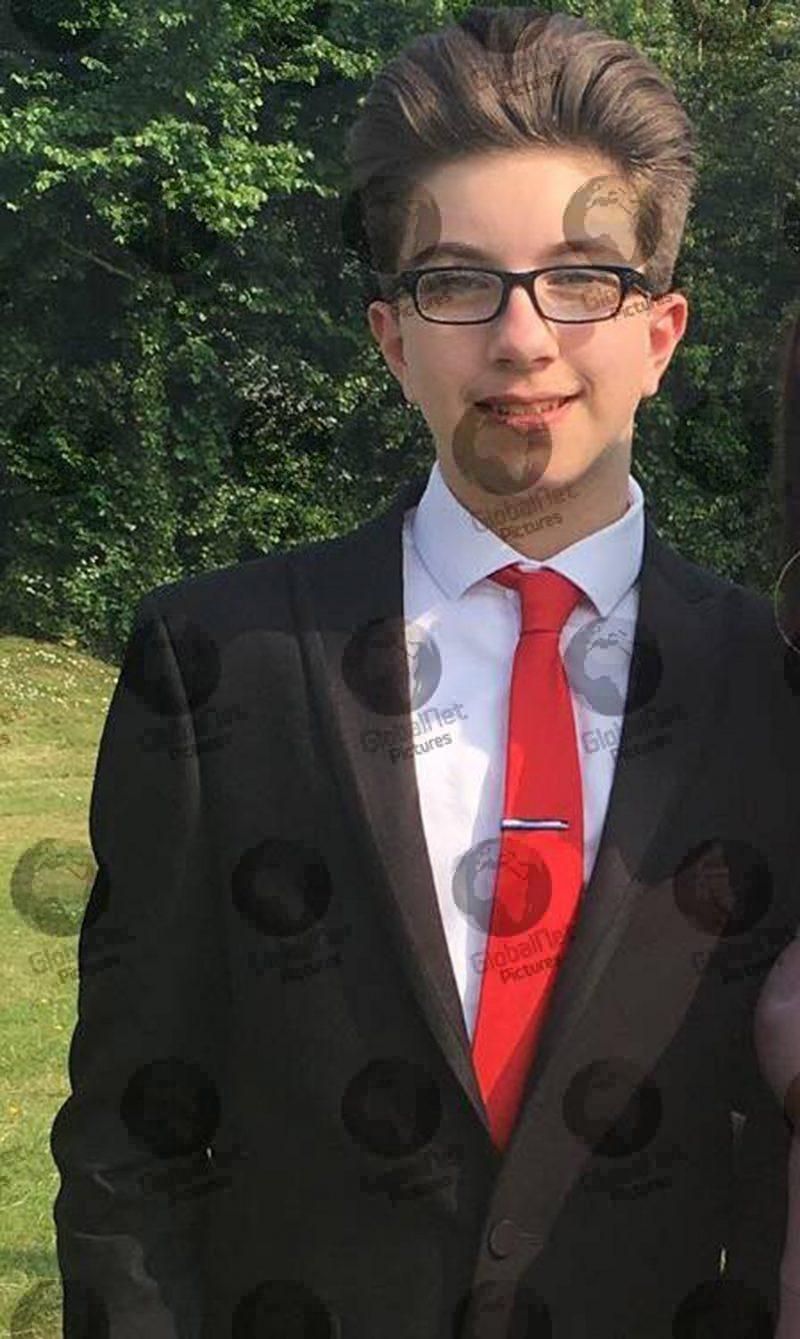 First pictures of Bethan Roper killed after sticking her head out...