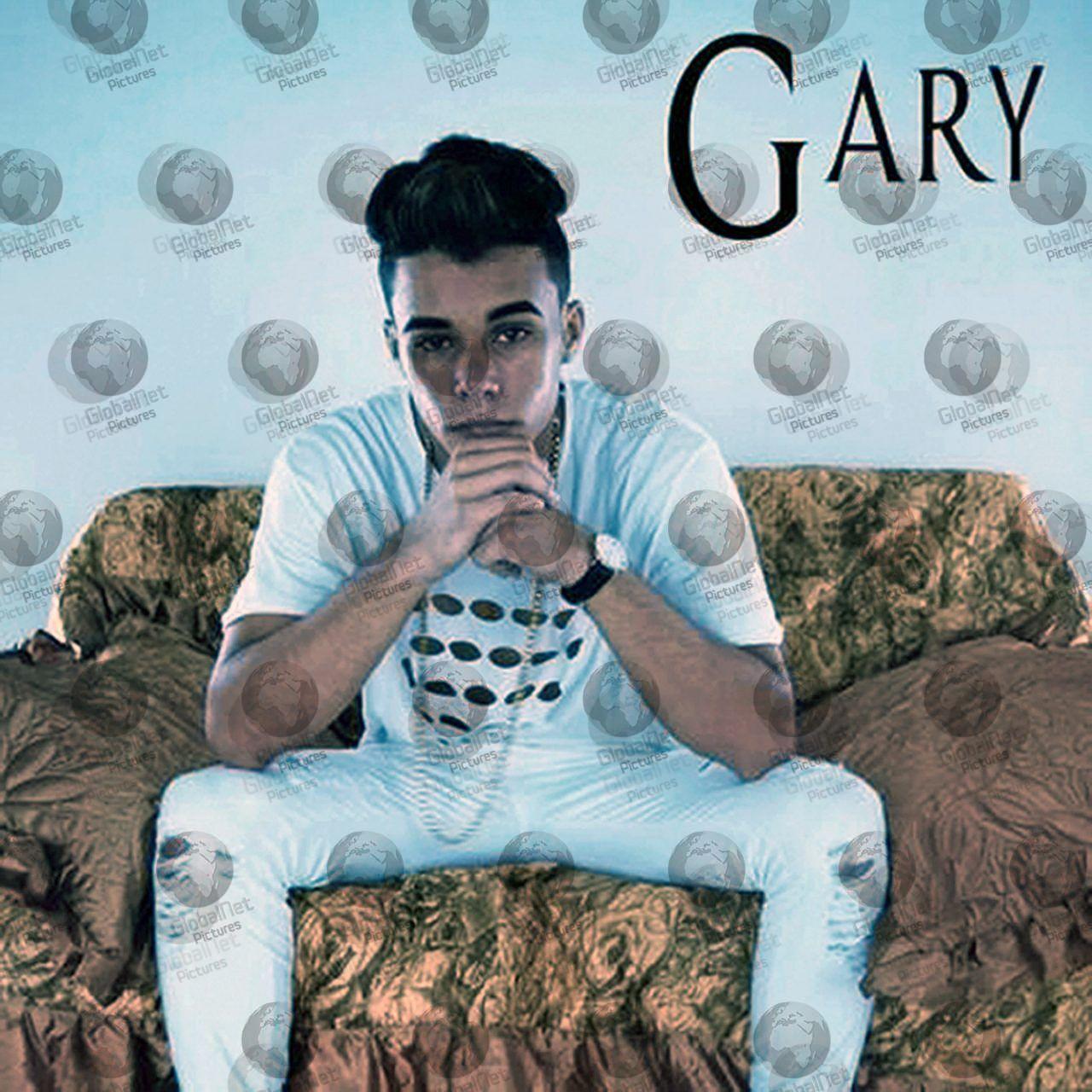 Gary jr rocks up with mutton chop sideburns and a big quiff posing on social media from Havana where he lives with mum in £20,000 pad bought by his jailed paedo dad

Pictures have been discovered on social media of Gary Pantoja Sosa, the eighteen-year-old love child of disgraced former glamrock pop star Gary Glitter, real name Paul Gadd, who was jailed for 16 years at Southwark Crown Court in February 2015 for a string of historic sex offences against three girls.

Gary jnr, who bears a striking resemblance to his dad in a number of photos, hangs out in Havana, Cuba, where he sticks out like a sore thumb on the poverty-stricken streets, because despite never meeting his infamous dad, paedophile Gary Glitter financially supports his son, who was born in February 2001 following a relationship with former farm girl Yudania Sosa Martinez.

Glitter, now 74, and serving 16 years, still keeps in touch with Gary jnr and the boy’s mum, making sure they are financially taken care of, even from behind bars.

Speaking exclusively to the Daily Mirror, Gary said: “I’m in communication with my father but it’s a difficult subject for me and I’m not allowed to talk about it.”

Gary Glitter was forced to flee Cuba before his son’s birth when Fidel Castro’s regime launched a crackdown on sex tourism. Glitter was a frequent visitor to Cuba in the 1990s during the island’s sex tourism heyday.

Glitter, who made a fortune from hits such as Do you Wanna Touch Me? and “I’m the Leader of the Gang,” gave his mum Yudania £20,000 in 1998 to buy a flat that they still live in today along with a younger daughter from another relationship.

Glitter, whose songs are blacklisted on all UK radio stations, is still believed to get royalties from his songs elsewhere, including an estimated £250,000 a year from the US.

Gary jr’s mum Yudania, when approached for an interview by the Mirror wanted £62,000 to speak, which the paper report they turned down.

But she did claim Glitter is innocent and added: ” “Everything they write about him is lies, that’s why he is where he is,” she said angrily when asked about him.

“Many people have come here asking me these questions but they always tell lies so I won’t speak.”

Glitter was convicted of 10 charges relating to crimes committed in the 1970’s and early 1980s. He faced one count of attempted rape and another of indecent assault on a girl under the age of 13 in 1975. He was also charged with four counts of indecent assault against another girl under the age of 13 in 1977 and plying the girl with drink to “stupefy of overpower” her to have sex with him between January and May 1977. He faced one charge of unlawful intercourse with a girl aged under 13 between the same dates in relation to the same girl. He was also charged with two counts of indecent assault on a third complainant between 1979 and 1980.

Gary Pantoja Sosa, has posted a number of photos on Facebook and Instagram in which he often rides a skateboard or poses like a model, revealing a rippling six pack and some glam rock style sideburns and also a large Glitter-style quiff on a number of occasions. He also appears to be advertising his connection to his famous father through his Instagram page, naming the page ‘kid_gary_pdvpe”.