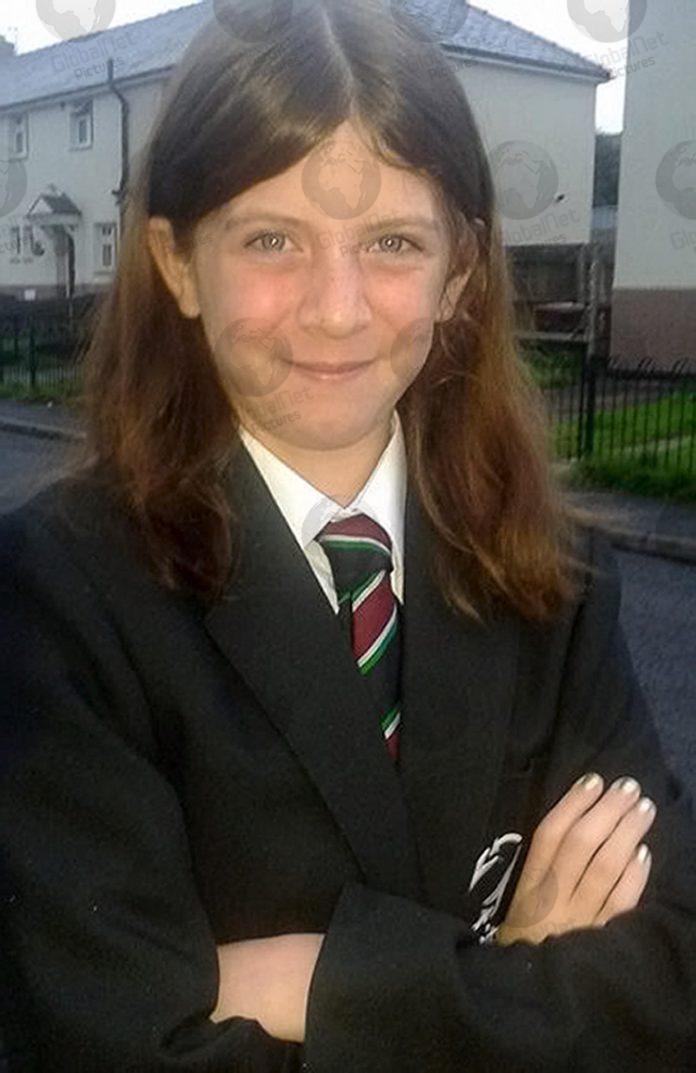 Kaitlin Clegg, aged 12, from Burnley, died after taking a large amount of the painkiller Tramadol at her grandmother’s home, an inquest has been told.

Kaitlin passed away in her sleep on September 13 2017 after consuming a ‘very high’ dosage of the opioid that had been left on a coffee table.

She had been suffering from appendicitis and asthma in the months leading up to her death.

The schoolgirl had left school early on the day she died due to feeling ill.

An inquest heard Kaitlin’s mum, Kelly Donovan, dad, Jason Clegg and grandmother, Margaret Cook, had also been taking Tramadol and her family could not be sure where and when Kaitlin had taken the painkiller. But a police investigation concluded she most probably took her grandmother’s tablets from a coffee table which had been left alongside ibuprofen and paracetamol that a doctor prescribed for Kaitlin.

Coroner Richard Taylor recorded a verdict of misadventure at Burnley Magistrates’ Court and said: “While in pain she took the medication hoping it would do her some good. Tragically it did not.”

A post mortem carried out by a pathologist, revealed toxicology results showed a ‘very high concentration’ of Tramadol in Kaitlin’s blood had caused her death.

”Toxicology tests however produced a positive result. There was evidence of ibuprofen and paracetamol, but also a very high concentration of Tramadol. Although we have to carefully interpret post mortem results, which can produce high levels, in Kaitlin’s case it was very very high indeed. It is impossible to tell how many pills she had taken or over what period,” the paediatric pathologist said.

The coroner heard Kaitlin had not been in good health in the months leading up to her death, suffering from appendicitis and asthma and she had also been complaining of pains in her shoulders, arms and legs.

Her dad Jason Clegg told the inquest Kaitlin had spent the night at his house on the Saturday before her death and had seemed fine. He said it was possible she had taken Tramadol from his house but he did not know.

Kaitlin’s mother, Kelly, said she was ’99 per cent sure’ Kaitlin ‘would not have had the opportunity’ to take them from her house.

Det. Insp Paul Barlow, from Burnley CID, said: “Theoretically the Tramadol could have been taken from all three relatives, but as she was under the care of her grandma at the time, and it was left on a coffee table within easy reach, then it made some sense to me that it was taken there.”

Recording a verdict of misadventure, the coroner said that Kaitlin had taken the Tramadol deliberately when in distress and pain without knowing of its effects on her, describing Kaitlin as ‘a 12-year-old girl who was in physical discomfort from unknown causes.

‘At some time Kaitlin had taken the Tramadol. How, when and where is not clear but it’s more likely than not that it occurred at her grandmother’s house. While in pain she took the medication hoping it would do her some good. Tragically it did not.’

Singer R. Kelly’s latest mugshot as he is held in jail...