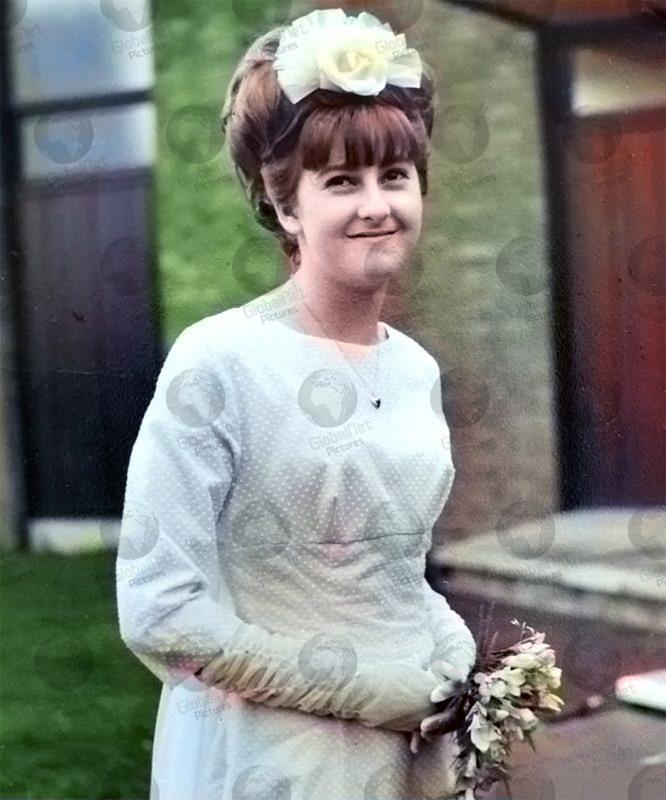 Excavations will begin tomorrow at a cafe in Gloucester for the body of Mary Bastholm, a suspected victim of serial killer Fred West, who went missing in 1968.

Police have been searching the cellar of the premises where she used to work, as they look for the body of the 15-year-old.

Gloucester Police were contacted on May 7th by a TV production company who were filming at The Clean Plate cafe in the city and as a result six parts of a toilet area at the premises are to be excavated, Gloucestershire Police said. 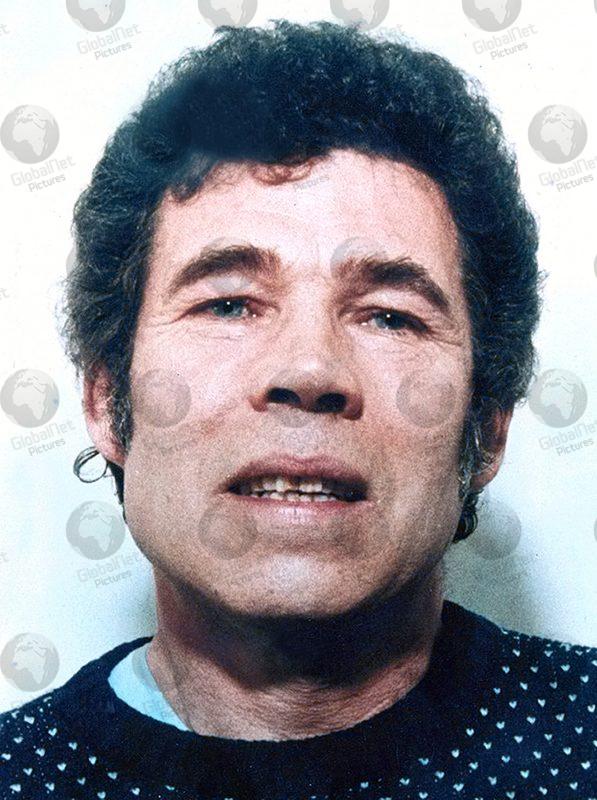 Fred West killed himself in 1995 before standing trial for the murders of 12 women and girls. He was a regular at the cafeteria subject to the search, which was then called the Pop-In Cafe. West is believed to have committed at least 12 murders between 1967 and 1987 in Gloucestershire, the majority with his second wife, Rose West. 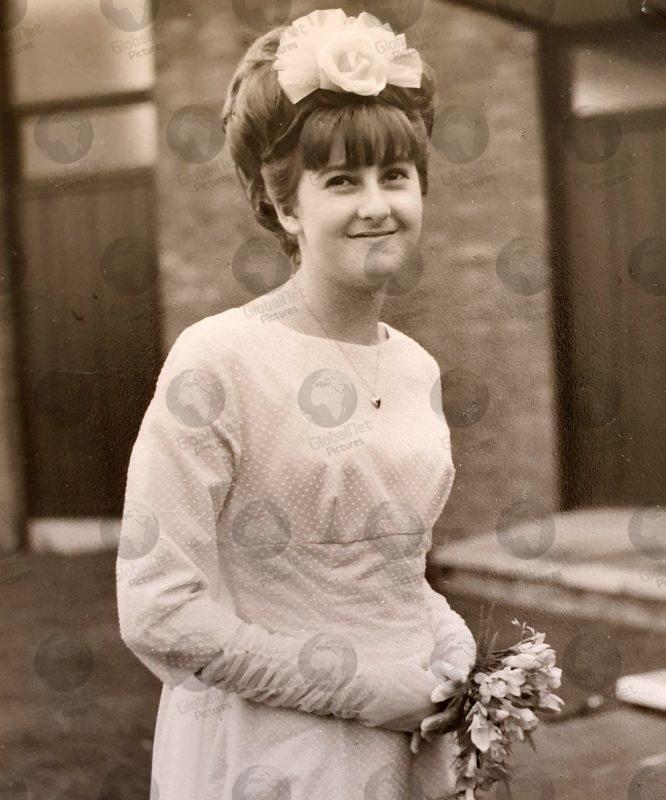 Officers have been in contact with Fred West’s son Stephen, who said his father admitted killing teenager Mary Bastholm.

Initial searches of the cellar area have revealed what appeared to be blue material. Mary was wearing a blue coat and a blue and white dress and was carrying a blue bag on the day she vanished, police said. 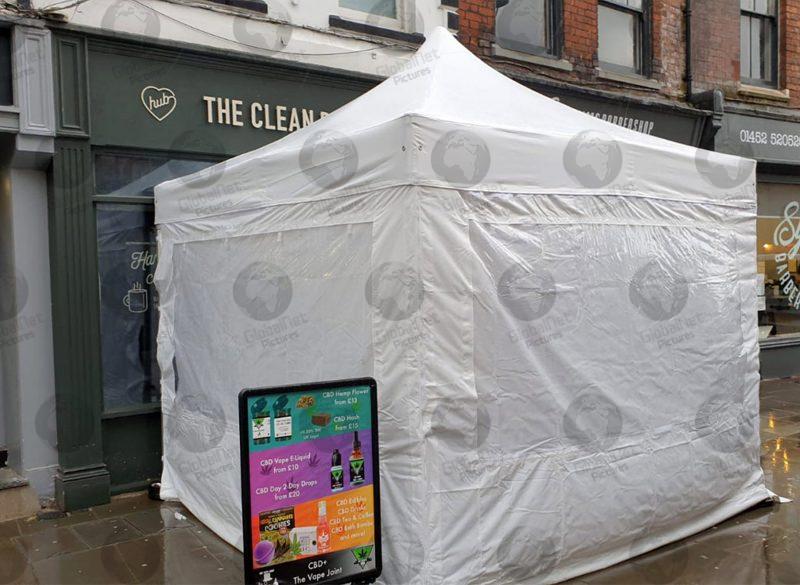 Detective Chief Inspector John Turner said the excavations, due to begin on Wednesday, would reveal “once and for all” if the teenager’s remains were buried at this location. Mary Bastholm has never been found after she was reported missing on January 6th 1968.

He said: “My job as an investigator is to search for the truth and that’s why we’re here now, on behalf of Mary’s family, to look in the basement and find out what is in there. 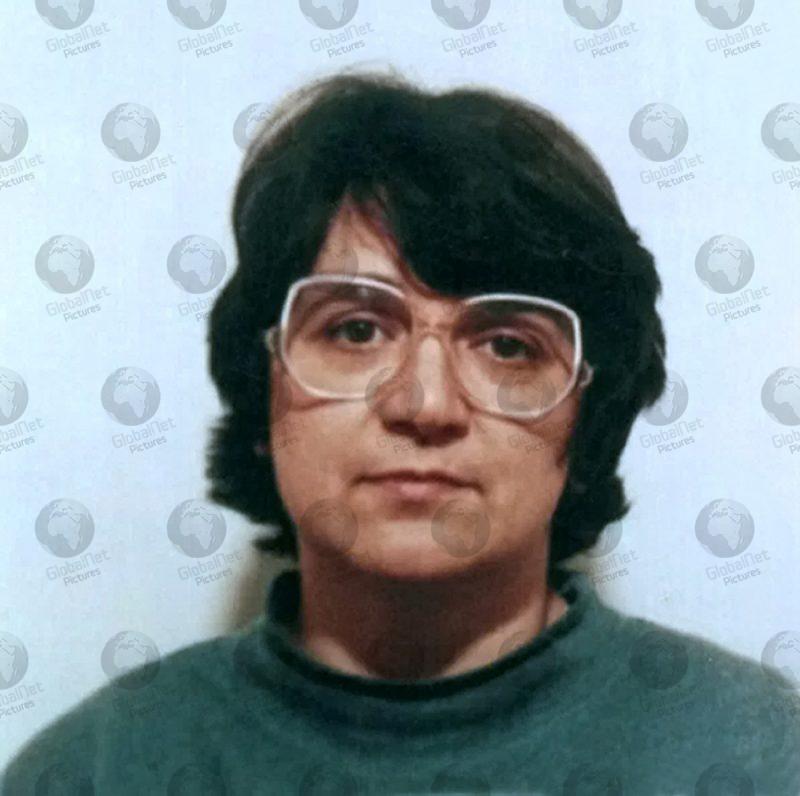 “I’m not saying that Mary is in there, what I am saying is, there was sufficient evidence from the production team to justify the search.” 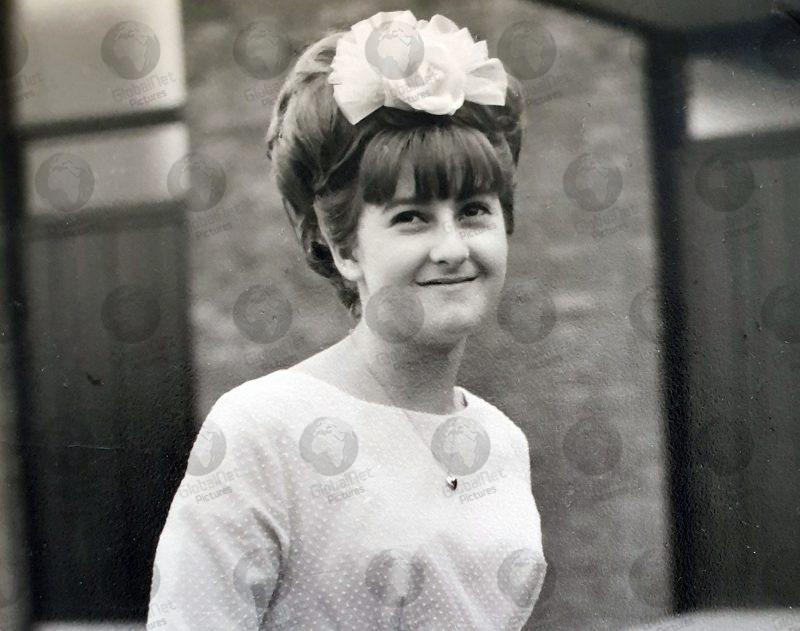 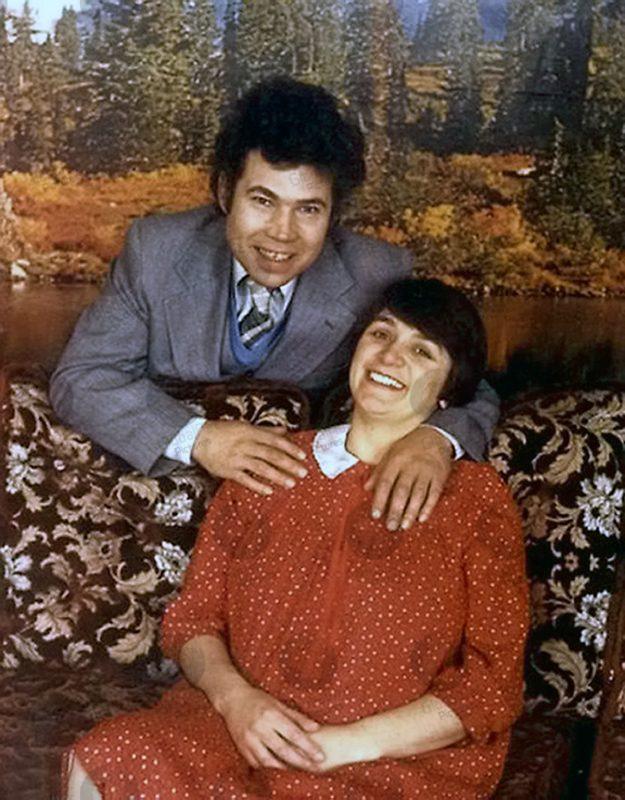 Media can create an account to login and download Fred and Rose West case images and pictures of Mary Bastholm listed below this story.

Read about other serial killers in The Crypt https://www.globalnetpictures.co.uk/the-crypt/