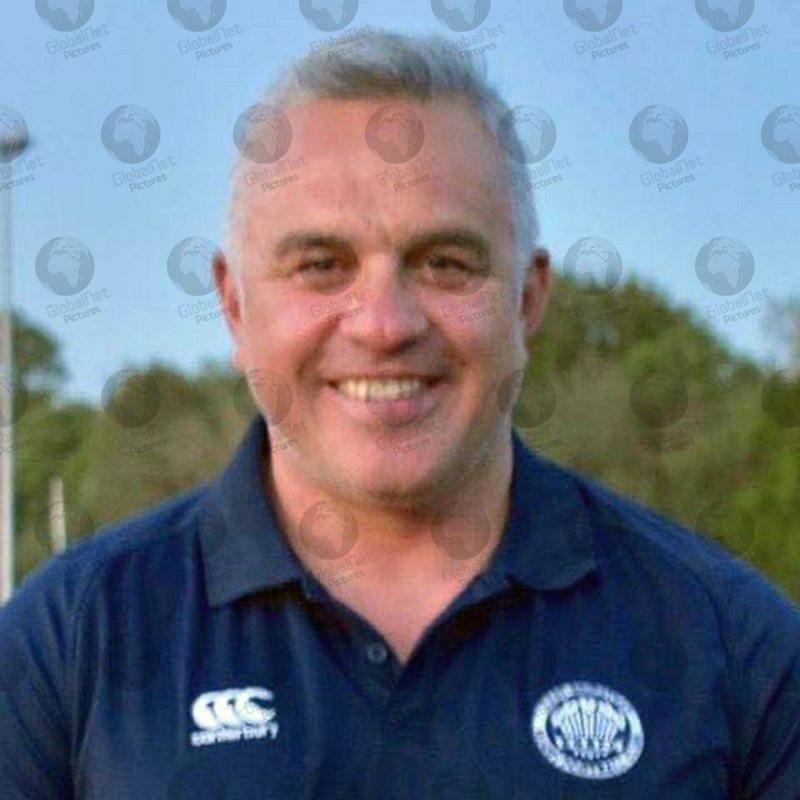 Tributes have been pouring in for Police Sgt Matiu Ratana, 54, who died in hospital on Friday after he being shot in the chest at Croydon Custody Centre during a Covid check as he dealt with a man arrested for possession of ammunition and an alleged drugs offence.

He was shot by the suspect, who was still handcuffed at the time, as officers prepared to search him using a metal detector, the IOPC has said (the Independent Office for Police Conduct). 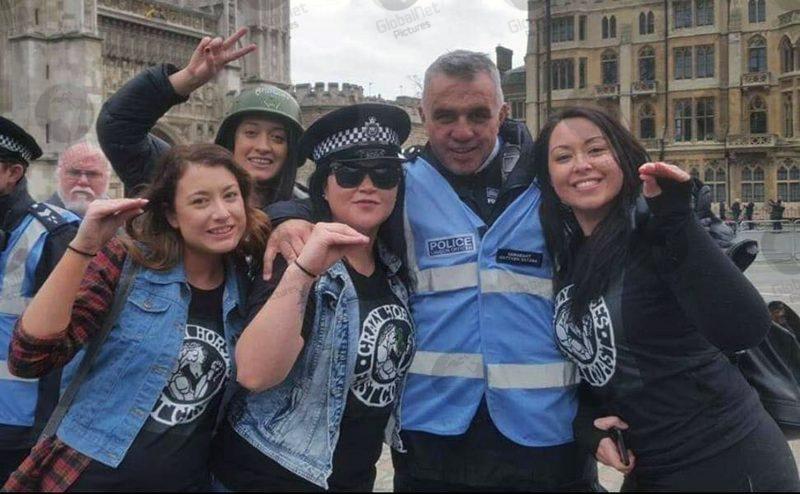 The arrested man is said to have shot himself after shooting Sgt Ratana and is in a critical condition in hospital. The suspect was known previously to counter-terrorism officials and had previously been referred to the government’s Prevent programme, which is designed to stop people joining extremist groups and carrying out terrorist activities.

Met Police commissioner Dame Cressida Dick said the shooting was not being treated as terror-related. The IOPC is examining CCTV and police bodycam footage to establish how exactly the shootings took place but said the 23-year-old male was in handcuffs during the incident, with his hands behind his back. 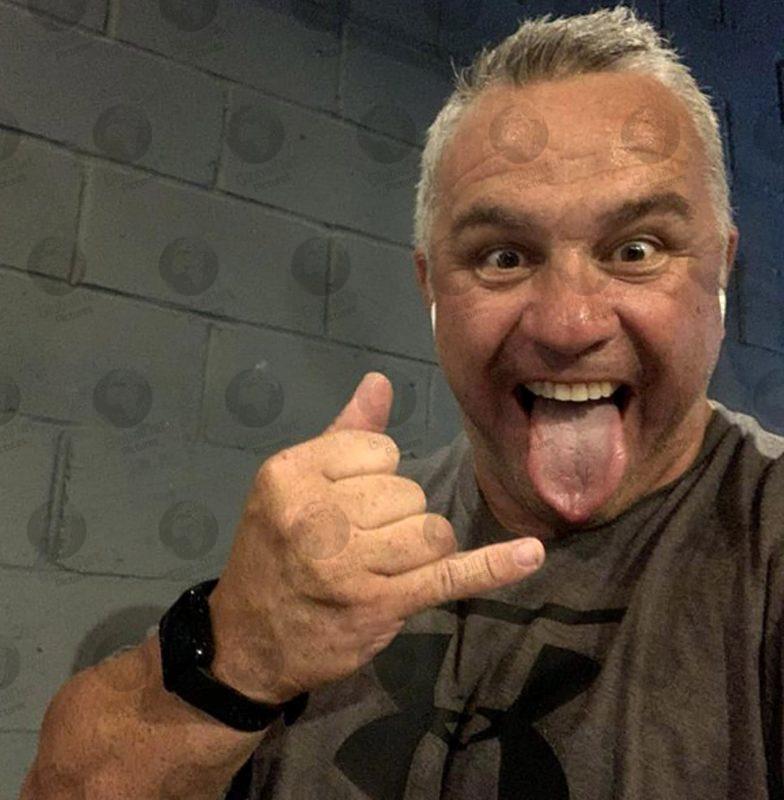 Sgt Ratana, who was from New Zealand and known as Matt, was shot in the chest at around 2.15am on Friday. 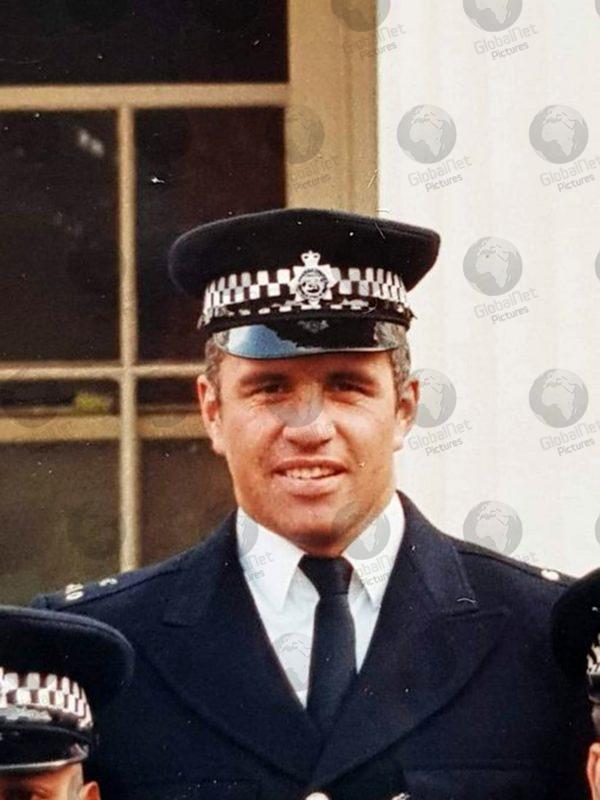 New Zealand Prime Minister Jacinda Ardern said she was “incredibly sad”, telling those who knew him that “we share your sorrow,” and added: “To all Matiu’s whanau [Maori for extended family] across the world, we share your sorrow and have all our condolences.” 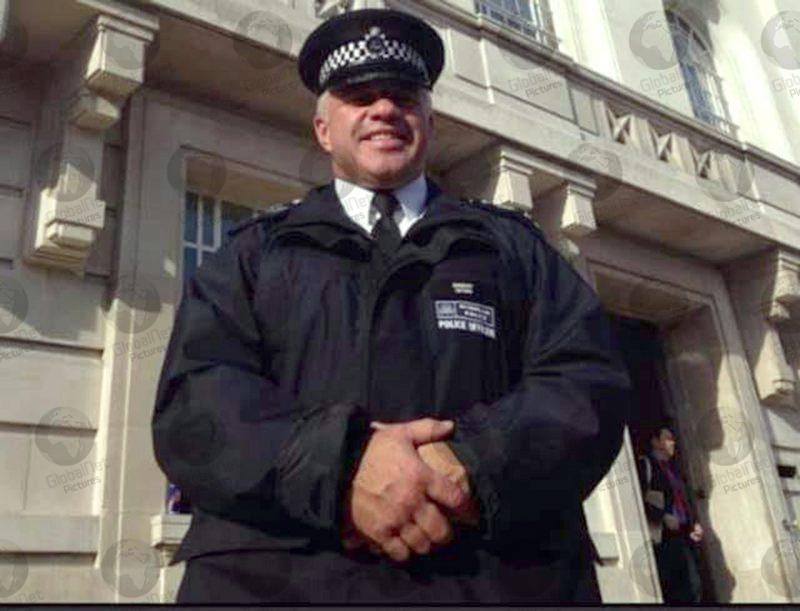 Tributes have been paid to Sgt Ratana around the world with Prime Minister Boris Johnson expressing his “deepest condolences”. 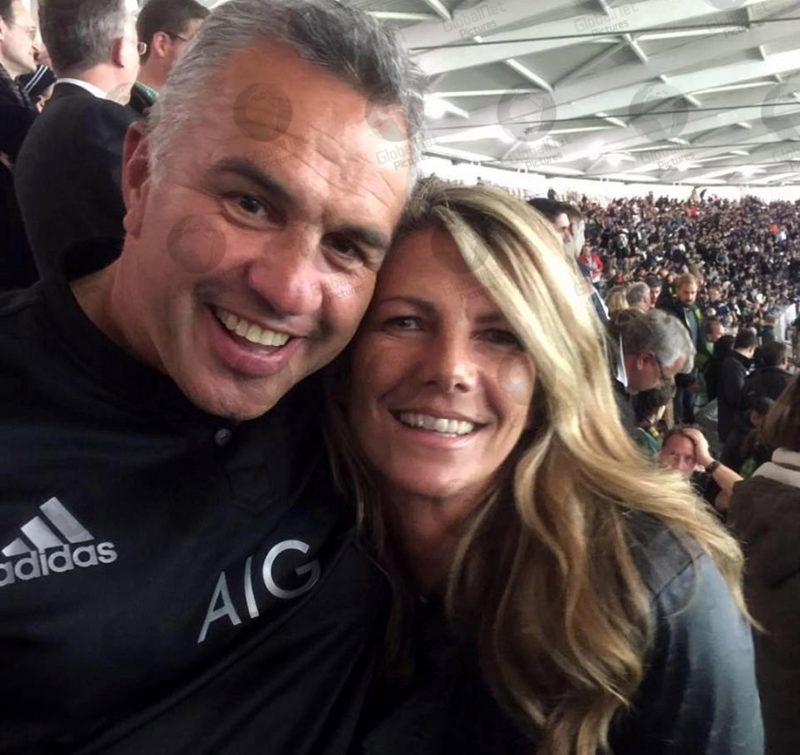 Sgt Ratana came to the UK in his early 20s in 1989 and joined the Met Police two years later. He was originally from the Hawke’s Bay area of New Zealand and was educated at Palmerston North Boy’s High School, north of the capital, Wellington. He would have been eligible for retirement in two months and had a partner, Sue Busby, and an adult son from a previous relationship. 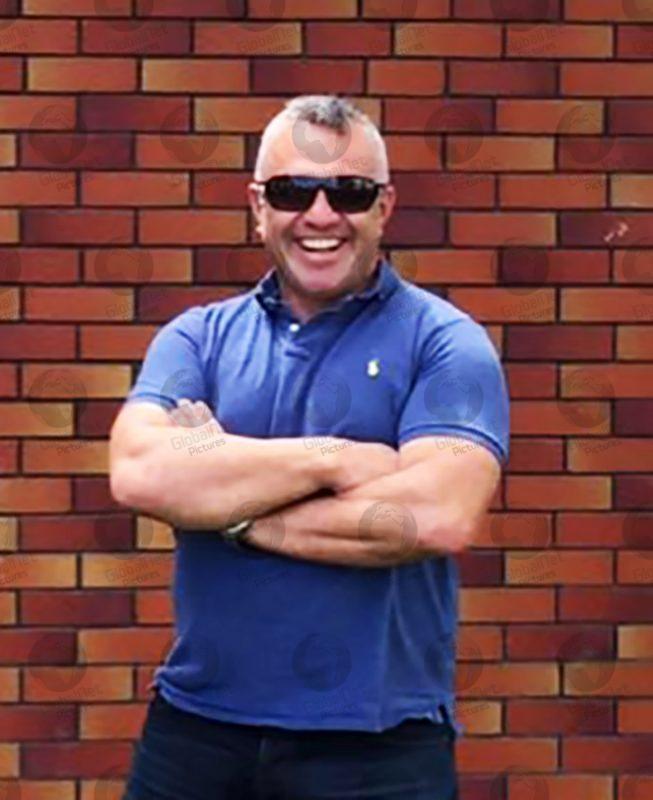 “As a colleague, he was big in stature and big-hearted, a friendly, capable police officer.

“A lovely man, highly respected by officers and staff, and by the public, including suspects he arrested or dealt with in custody.

“He was very well known locally and will be remembered so fondly in Croydon, as well as in the Met and the rugby world,” she said.

When he was not working, Sgt Ratana was heavily involved in rugby coaching. 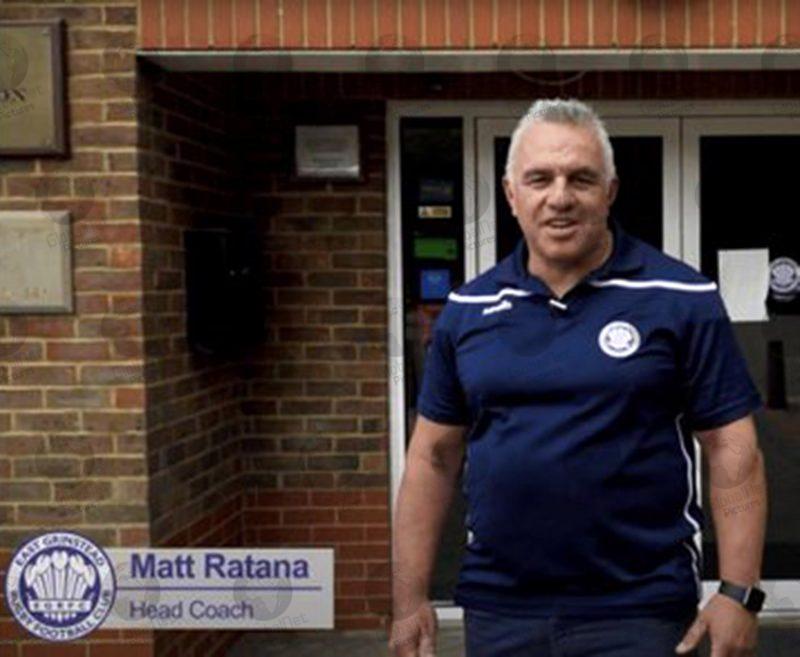 England Rugby also paid tribute to the 54-year-old saying he “gave so much for our sport”. New Zealand Police – where Sgt Ratana worked between 2003 and 2008 before returning to the UK – also sent their condolences, adding: “Policing is a family.”