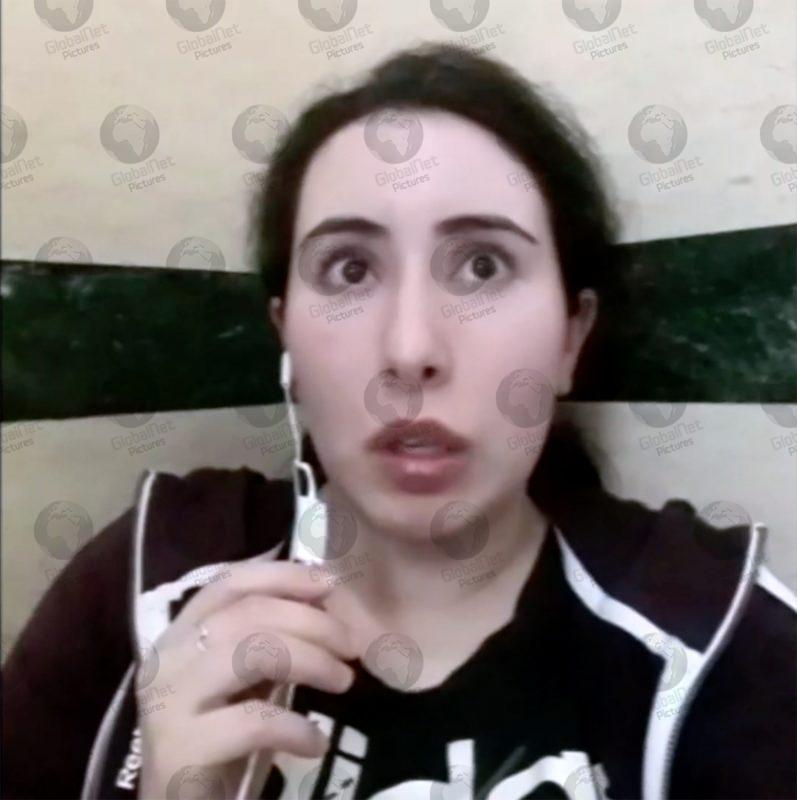 Princess Latifa Al Maktoum has sent secret videos to friends accusing her father of imprisoning her and holding her hostage and saying she feared for her life.

The Princess, who tried to flee the country in 2018, is the daughter of Dubai’s ruler, Sheikh Mohammed bin Rashid Al Maktoum, who is one of the richest heads of state in the world, the ruler of Dubai and vice-president of the United Arab Emirates.

She says commandos drugged her as she fled by boat and she was forcibly taken back back to detention. 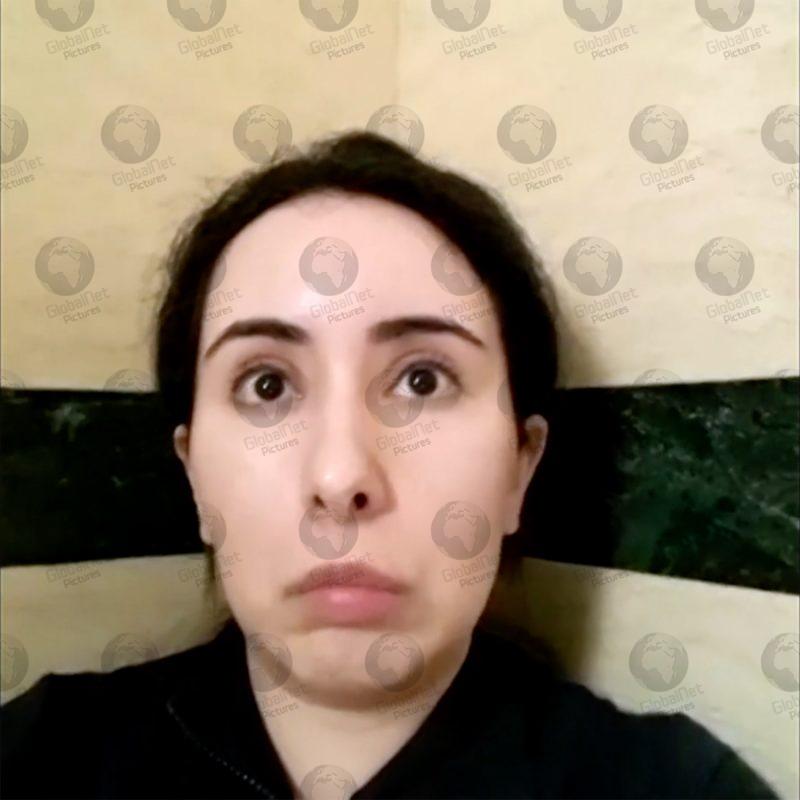 Princess Latifa has since stopped sending secret messages to her friends and they have asked the UN to intervene. Dubai and the UAE have previously said she is safe in the care of family. 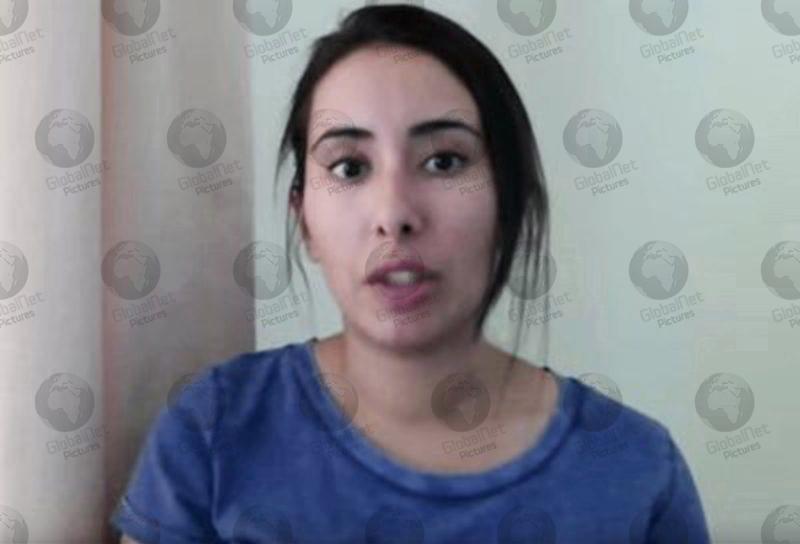 Ex-UN rights envoy Mary Robinson, who had described Latifa as a “troubled young woman” after meeting her in 2018, now says she was “horribly tricked” by the princess’s family, the BBC reports. 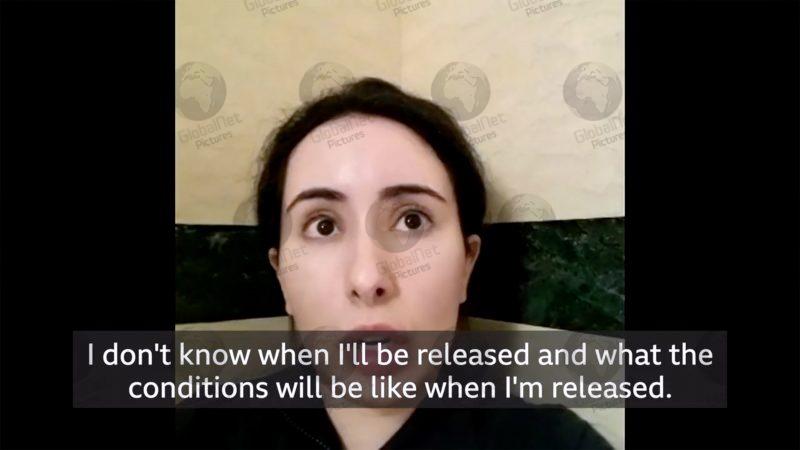 The former UN High Commissioner for Human Rights and president of Ireland has joined calls for international action to establish Latifa’s current condition and whereabouts. 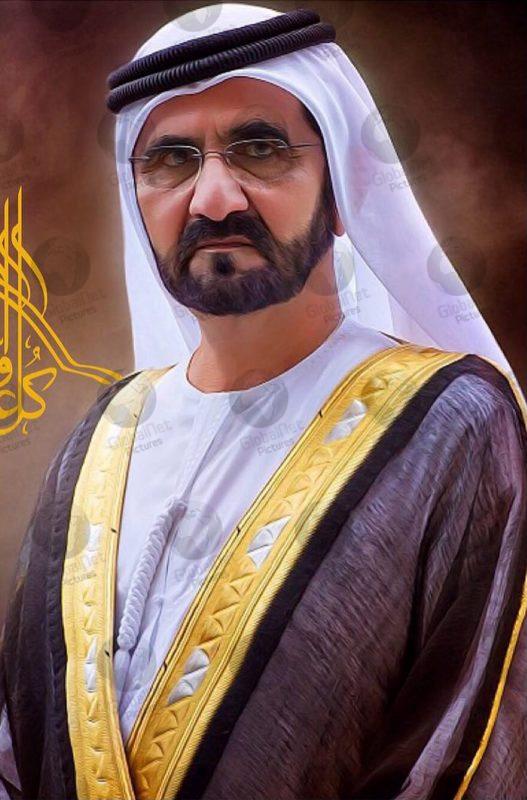 “I continue to be very worried about Latifa. Things have moved on. And so I think it should be investigated,” she said. 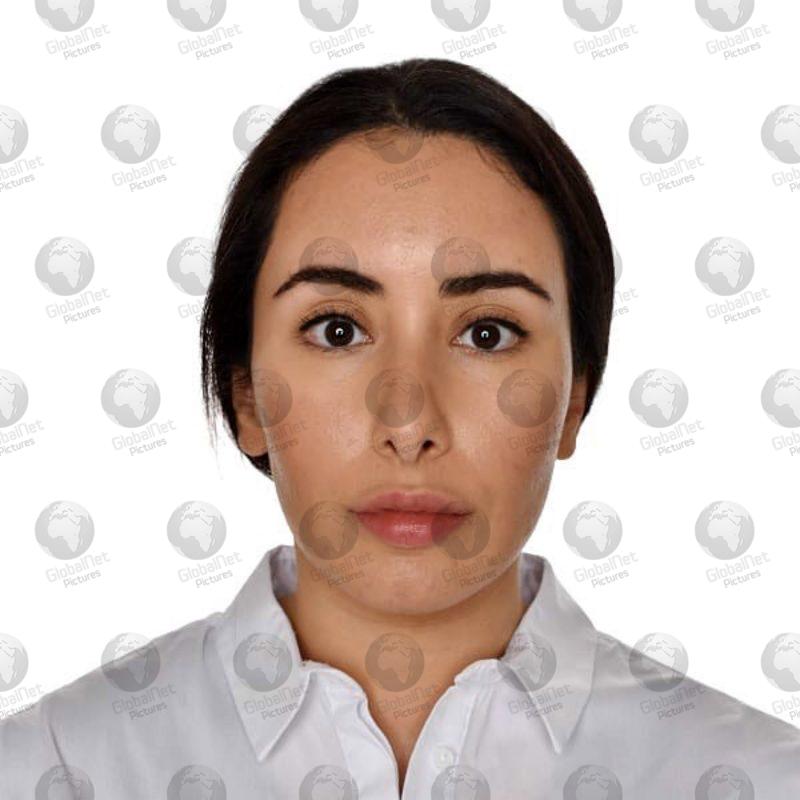 The videos were recorded over several months on a phone Latifa was secretly given about a year after her capture and return to Dubai. 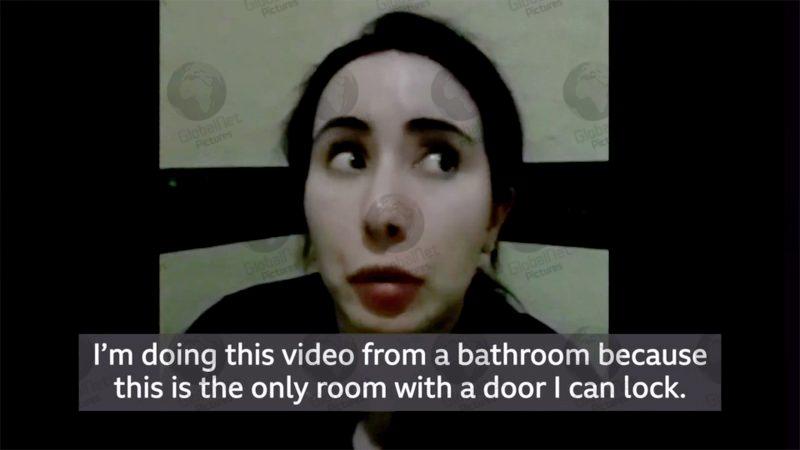 She recorded them in a bathroom as it had the only door she could lock.

In the messages (shown above) she told how she fought back against the soldiers taking her off the boat, “kicking and fighting” and biting one Emirati commando’s arm until he screamed. 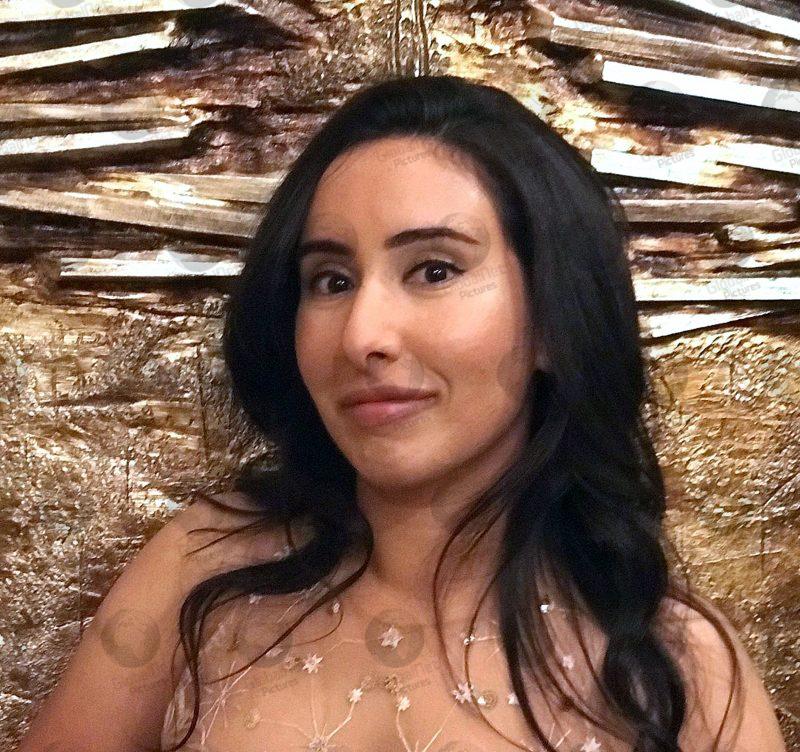 Said she was tranquillised and lost consciousness as she was being carried on to a private jet, and didn’t wake up until it landed in Dubai. 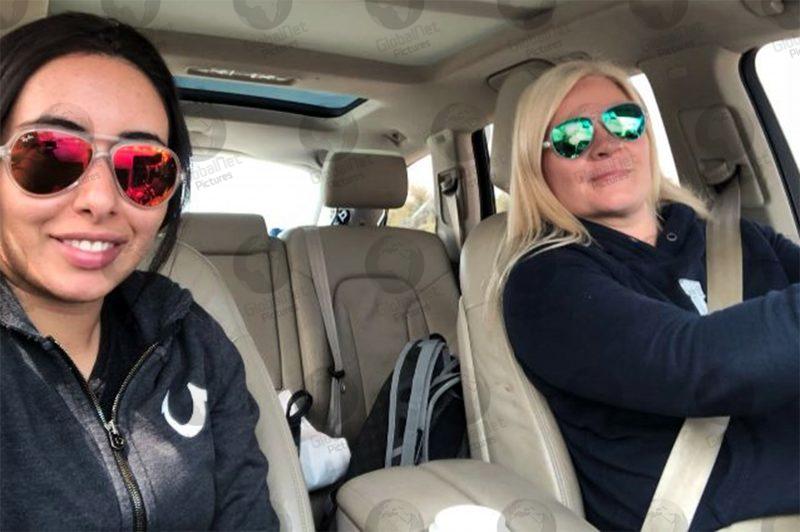 Princess Latifa also said she was then being held alone without access to medical or legal help in a villa with windows and doors barred shut, and guarded by police. 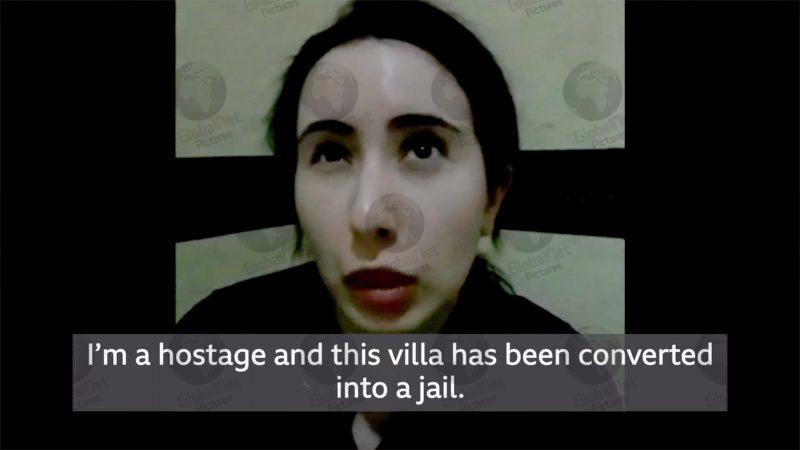 Latifa’s account of her capture and detention was revealed to Panorama by her close friend Tiina Jauhiainen, maternal cousin Marcus Essabri and campaigner David Haigh, who are all behind the Free Latifa campaign. They say they have taken the difficult decision to release the messages now out of concern for Latifa’s safety.

Soldier Sydney Cole, 20, to face trial in Spain for slashing...

Wesley Streete, 20, is found guilty of raping and murdering his...