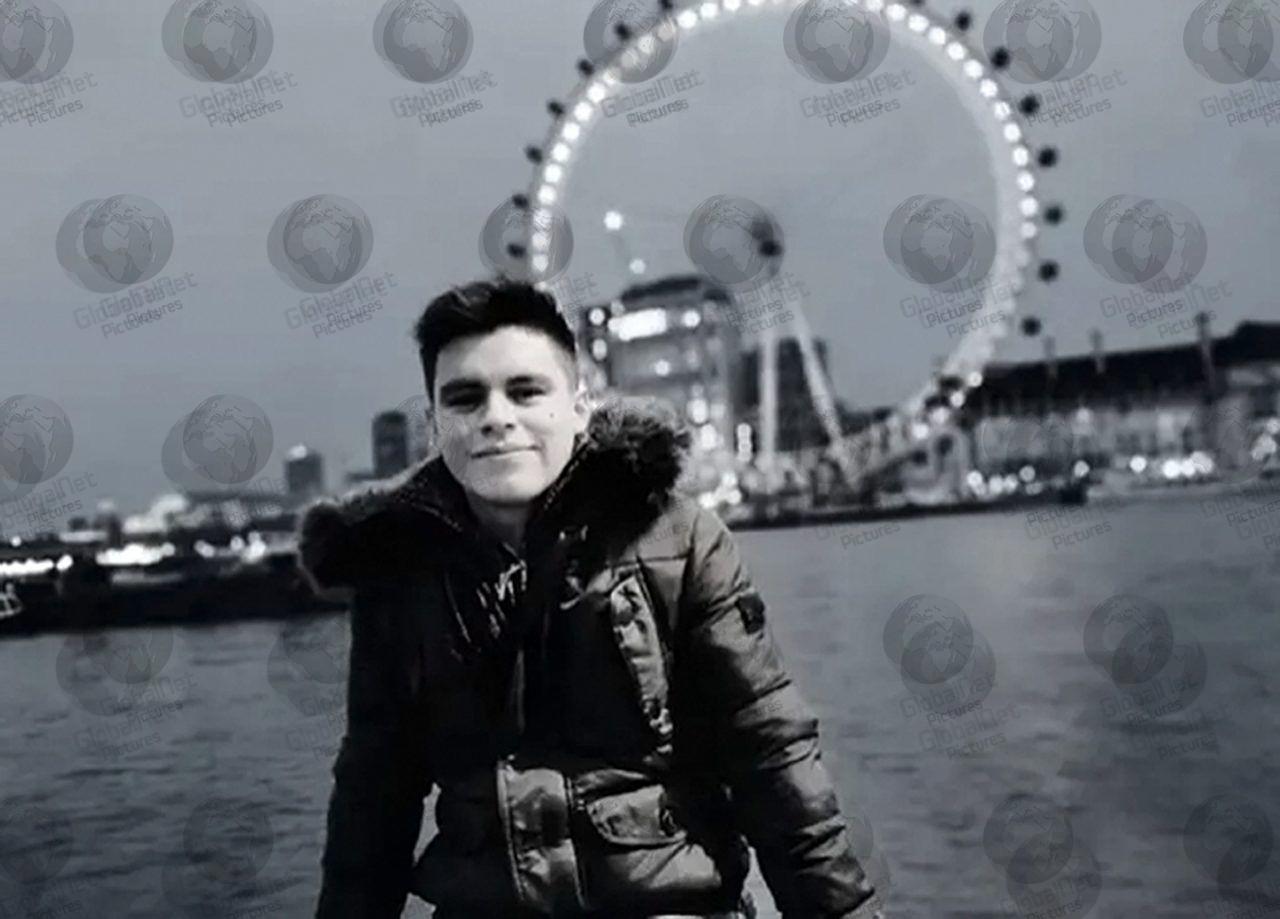 Spaniard David was stabbed to death in Leyton, east London, yesterday, and died at the scene at 5.10pm

First picture of David Martinez, 26, a Spanish national, who has been named by police as the latest London murder victim.

Police were called to North Birkbeck Road in Leyton, east London, at 4.26pm yesterday (Weds) following reports of a stabbing.

Mr Martinez died at the scene at 5.10pm and his next of kin has been informed.

At this early stage, it is believed the fatal attack on the man took place at a nearby residential address. The victim then left the scene before collapsing in the street.

It is believed the victim and suspect were know to each other. The incident is not believed to be gang-related. A post-mortem examination will take place in due course.

The Homicide and Major Crime Command are investigating and appealing for witnesses to come forward. Anyone with information concerning this incident is urge to call police via 101 quoting CAD 5145/6 March or Crimestoppers anonymously via 0800 555 111.