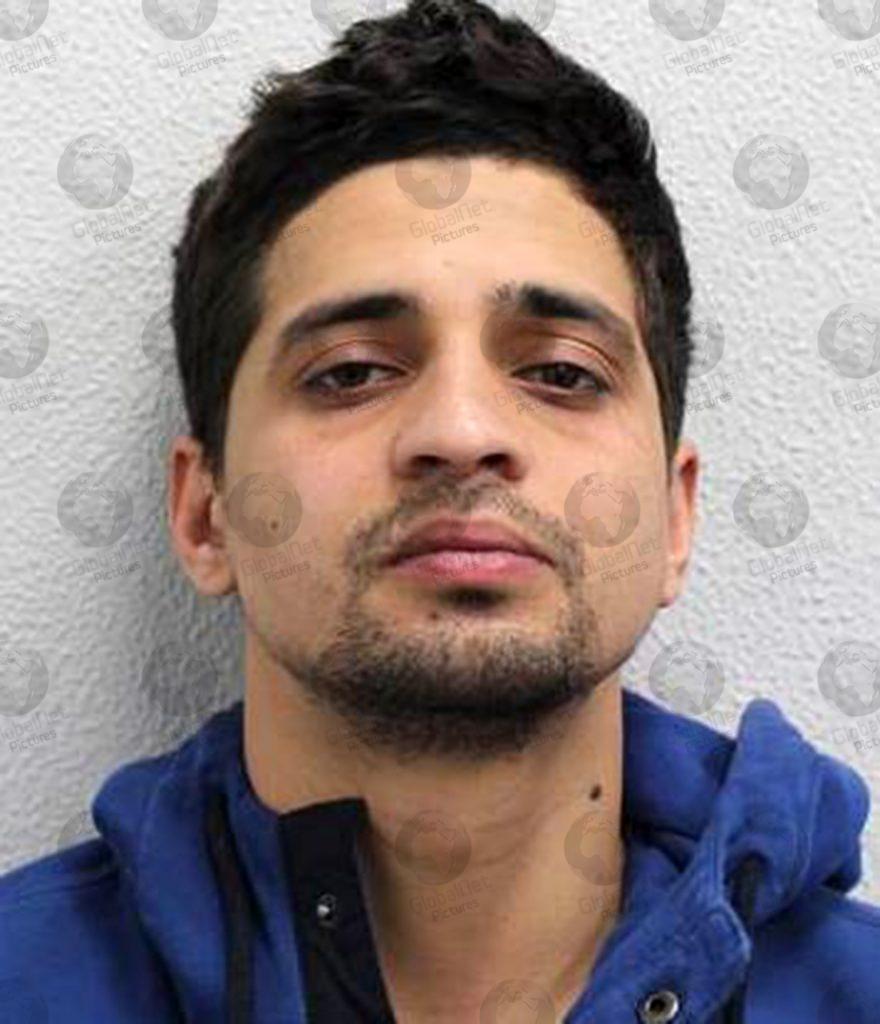 Rehan Khan, 27, has been jailed for life for attempting to murder his wife Salma Sheikh, 32, who was stabbed five times and her 11-month-old son, who was stabbed three times as she tried to shield the baby from his knife attack in June 2018 at their home in West London after they split up.

The child was airlifted to hospital where he underwent emergency surgery and was eventually discharged a month later. Salma was stabbed in the head, back and shoulder and was discharged from hospital two weeks after the attack.

Khan has been jailed for life and told he must serve a minimum of 16 years at Peterborough Crown Court after pleading to two counts of attempted murder.

The court heard on June 4 knocked at the door of the house, knowing his wife was inside. 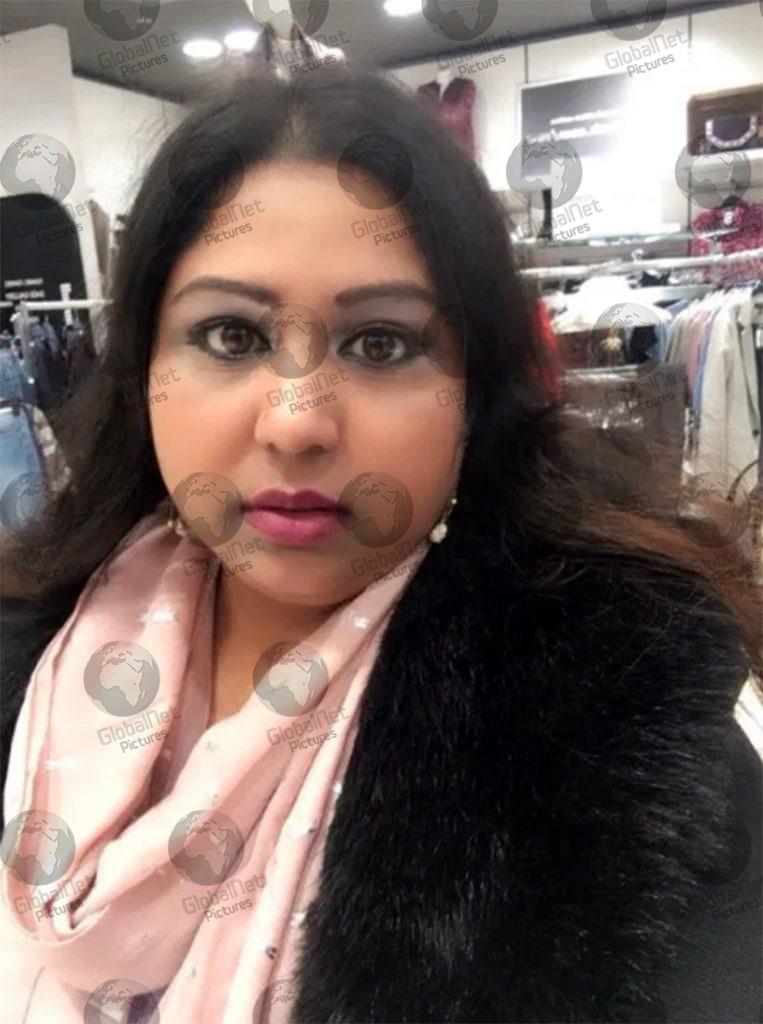 Salma Sheikh and her baby son were repeatedly stabbed

He barged his way in and following an argument, produced a knife from his waistband and threatened his wife and others in the property, stating he was going to kill them and himself. Police received a call shortly afterwards raising concerns for Salma Sheikh as she could not be contacted.

Police arrived at the house and found the mother and child who had both both suffered multiple stab wounds. On June 2018, Khan was arrested for attempted murder after he presented himself at a west London police station.

The judge said Khan was a dangerous individual who had shown no remorse for his actions.

Detective Constable Tom Bradshaw, who led the investigation, said: “Rehan Khan inflicted significant injuries to his wife and a young child – injuries that would have been worse if not for the quick intervention of emergency services.

“He also carried out these attacks in front of others who will never be able to forget what they saw that night. We are pleased he has now been brought to justice and will spend a significant amount of time behind bars.”