Sisters Bibaa Henry, 46, (left) and Nicola Smallman, 27, (right) who were stabbed to death after a birthday party in a park in Brent, north west London, were the daughters of archdeacon Wilhelmina Smallman.

Wilhelmina Smallman, known as Mina, was the UK’s first female Church of England archdeacon from a minority ethnic background. 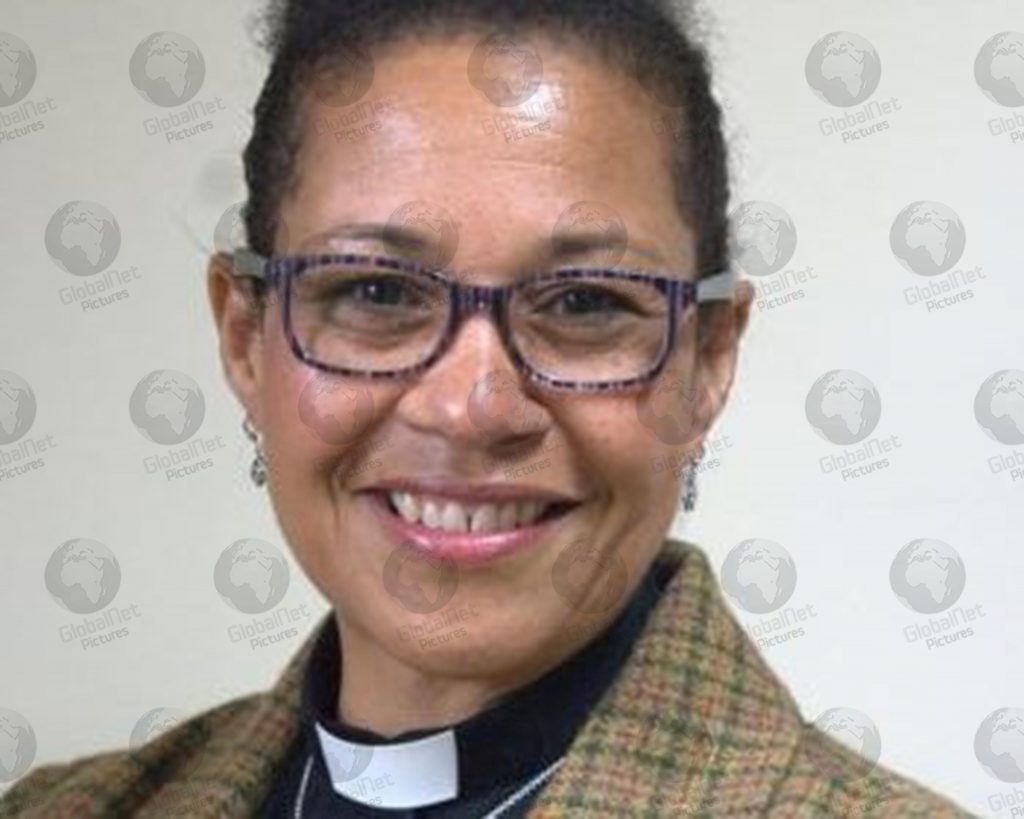 Police discovered her daughter’s bodies in Fryent Country Park at just after 1pm on Sunday. They had been reported missing the day before and a post-mortem revealed both women died from stab wounds.

The sisters were part of a group of around ten people who had gathered together in the park to celebrate Bibaa’s birthday from around 7pm onwards on Friday, June 5th. Gradually people left until only Bibaa and Nicole were left behind. 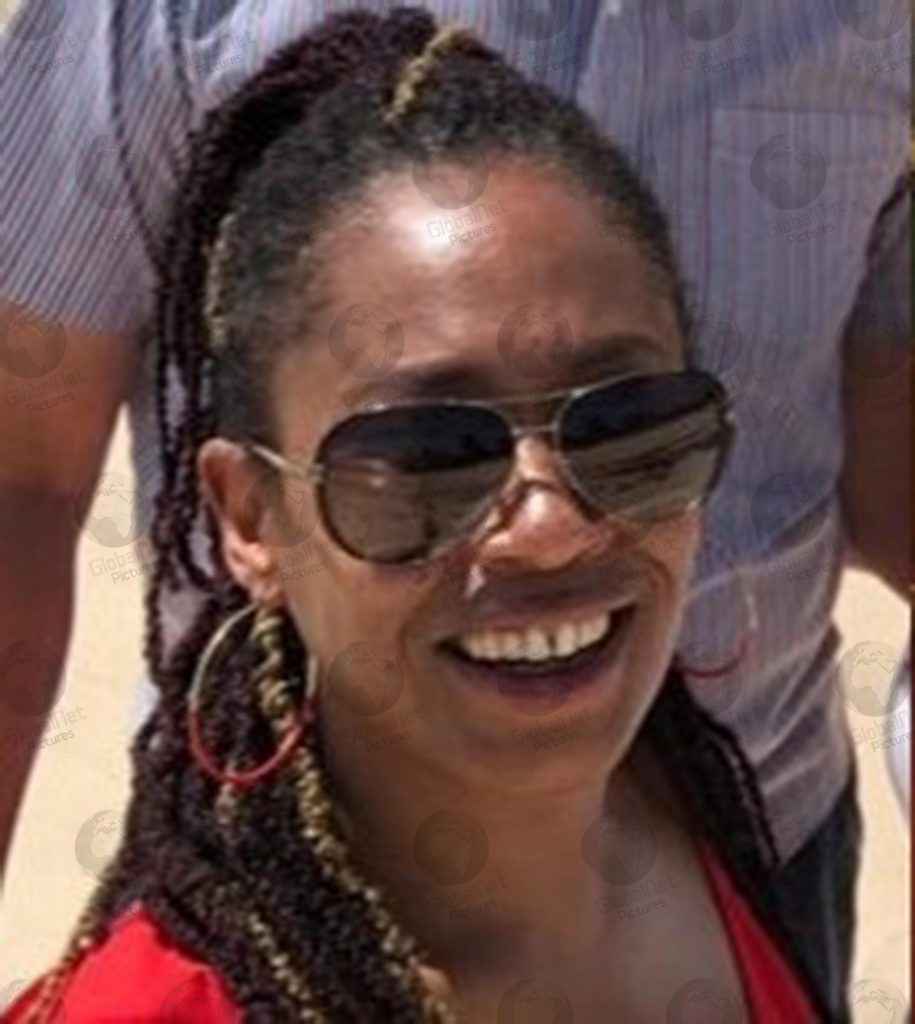 Bibaa Henry was murder after her birthday celebrations

Both were reported missing to police on Saturday evening when they failed to return home that night. 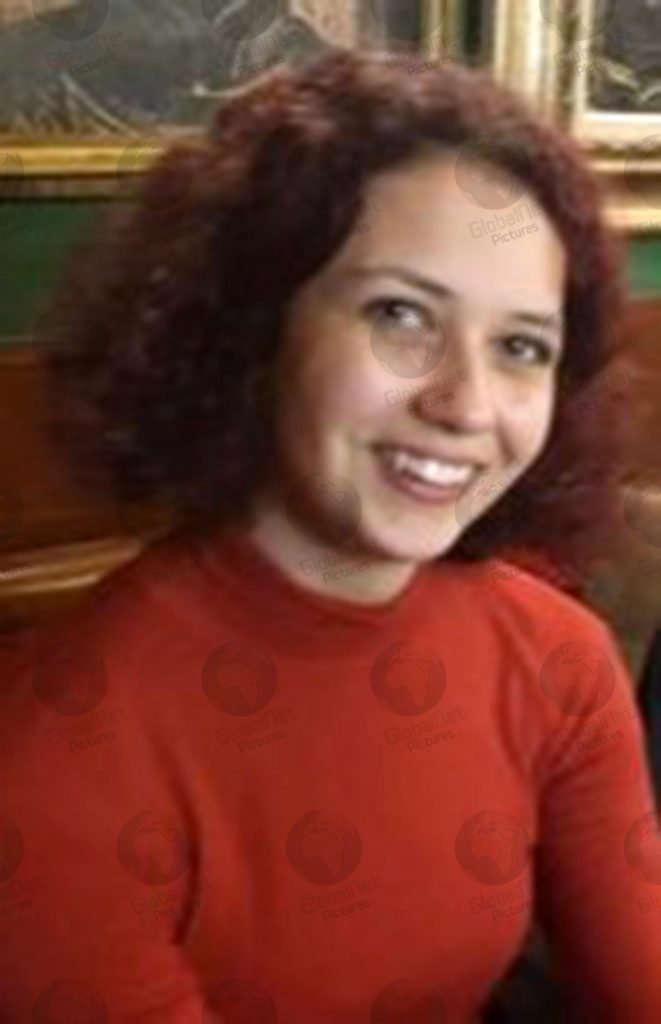 Senior investigating officer DCI Simon Harding said: “We are in the very early stages of the investigation and are working hard to find out what led to these two women losing their lives. Their families have been devastated by their loss and they need answers. They have asked that their privacy is respected at this time as they come to terms with this horrific incident. 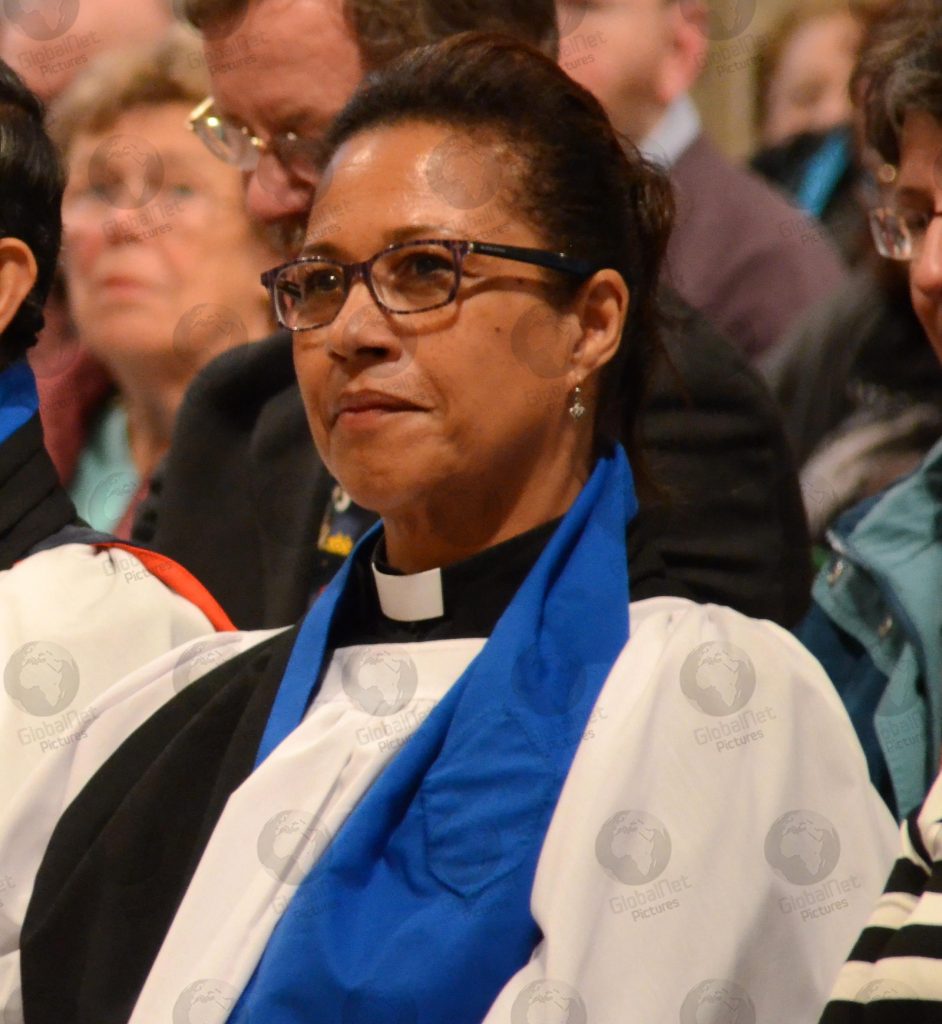 “I need to hear from anyone who was in Fryent Country Park on the evening of Friday, 5 June, or early into Saturday, 6 June. The area the group were situated in is around a five minute walk from the Valley Drive entrance of the park, leading to a hill area.

“The area the group were in would be a well-known spot to sit and look over London. If you were in that area of the park from the evening of 5 June through to Sunday lunchtime, noticed the group, or saw anything else suspicions, please contact us immediately.

“You may have stumbled upon items of property, but not realised the significance of them. If you did, you may well have information that could assist us hugely. No matter how insignificant it may seem, please contact us via the incident room on 0208 721 4205, or via 101.”