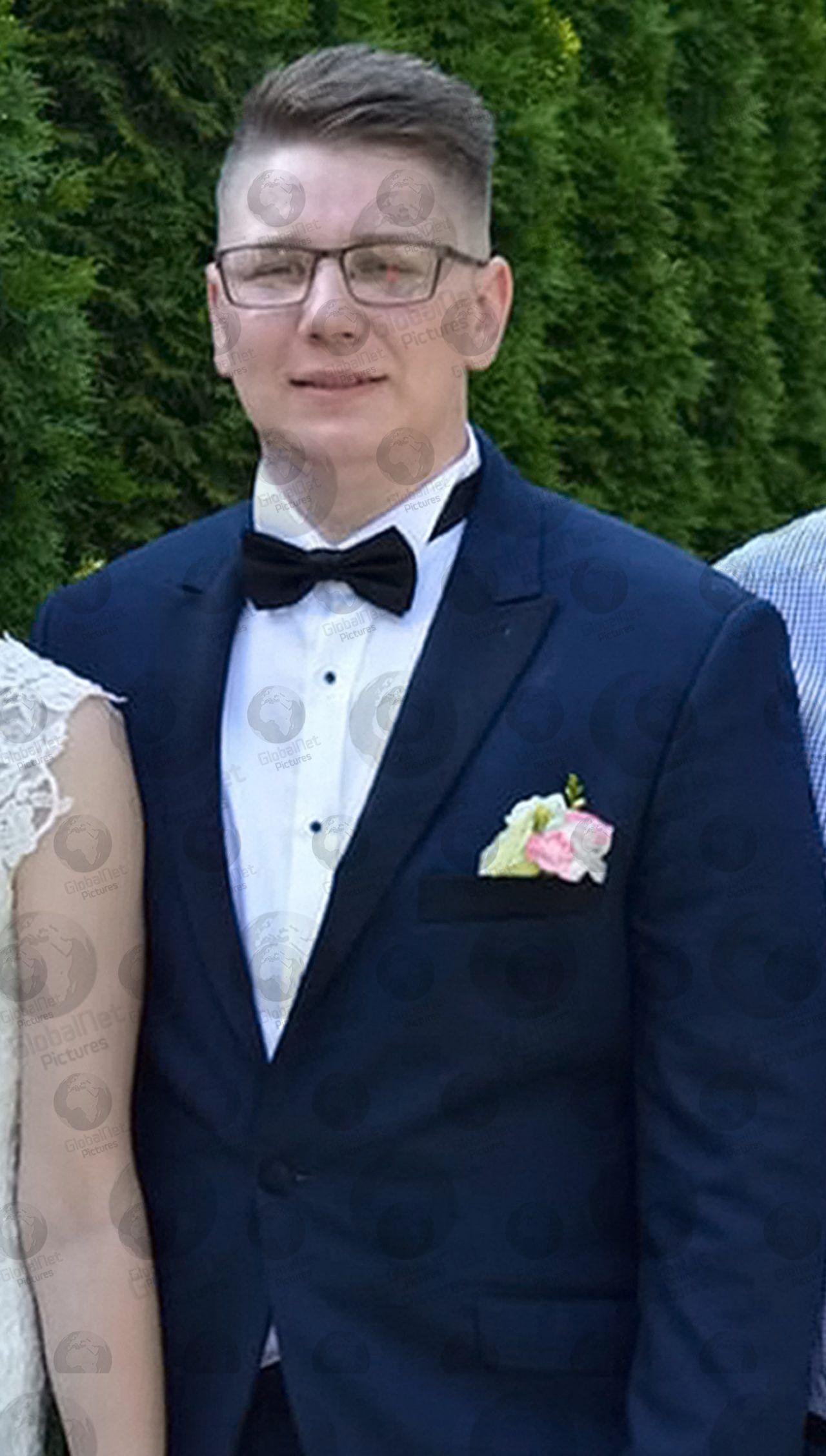 Polish butcher Pawel Relowicz, 24, who remains under investigation on suspicion of abducting student Libby Squire, appeared in court today and denied stealing sex toys and performing a lewd act near her home.

He was arrested five days after Libby vanished following a drunken night out in Hull on January 31. Libby, 21, a student at the University of Hull, was last seen after she was refused entry to a nightclub. 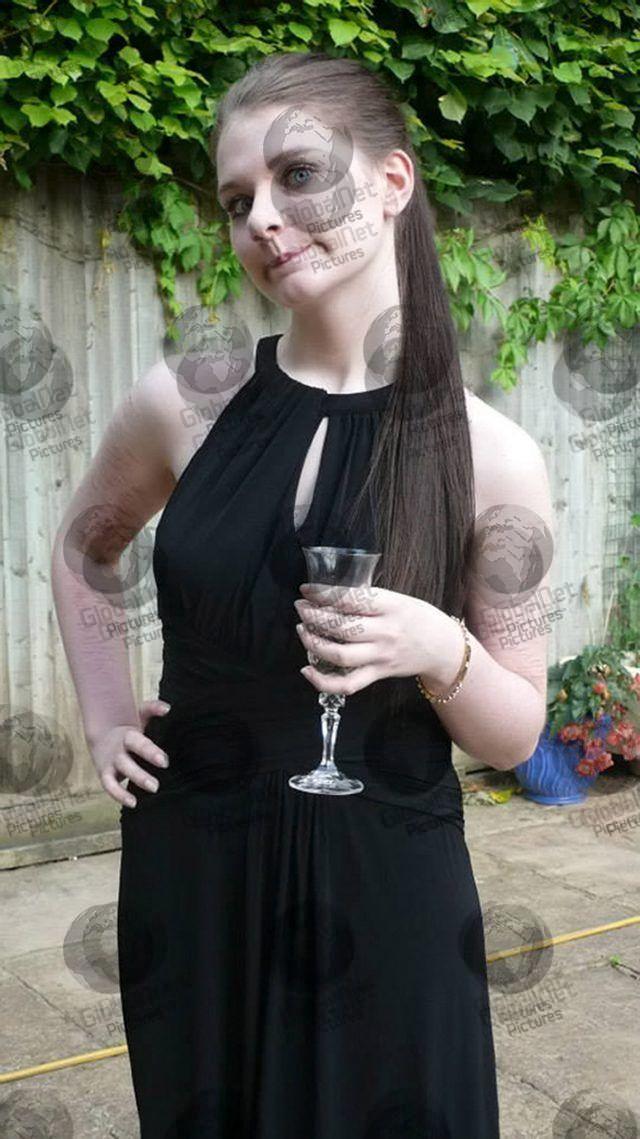 Relowicz, a father-of-two today appeared at Hull Crown Court and denied five counts of burglary, three counts of voyeurism, three counts of outraging public decency and one of receiving stolen goods. The offences are unconnected to Libby Squire’s disappearance but include performing an alleged sex act on himself on the street where Libby’s home is located, less than two weeks before she disappeared.

Relowicz is also accused of stealing a number of sex toys, condoms, photos and knickers from a home in Hull days before she was last spotted.

He faces a burglary allegation concerning the theft of a laptop, Kindle and speaker, taking place between January 25 and January 28, three days before Libby went missing on January 31.

Rełowicz also allegedly stole three sex toys from a property on his own street and a PlayStation 4, a controller and £25 in cash from another house.

He appeared in court in a grey tracksuit where he also denied observing a person carrying out a “private act” for his own sexual gratification.

The offences were said to have been carried out between December 1, 2017, and January 28, 2019, in Hull. Relowicz was remanded in custody for a provisional trial date of July 22 at Sheffield Crown Court.

Relowicz was arrested at his home which is less than half a mile from where Libby was last seen sat on a park bench. Libby was reported missing after leaving the Welly club in Hull at around 11pm and getting into a taxi. She had been turned away from entering the club because door staff considered her too drunk. She was later seen by a motorist at about 11.45pm on Beverley Road near the junction with Beresford Avenue. She was last seen wearing a black long sleeved top, a leather jacket and black jeans.