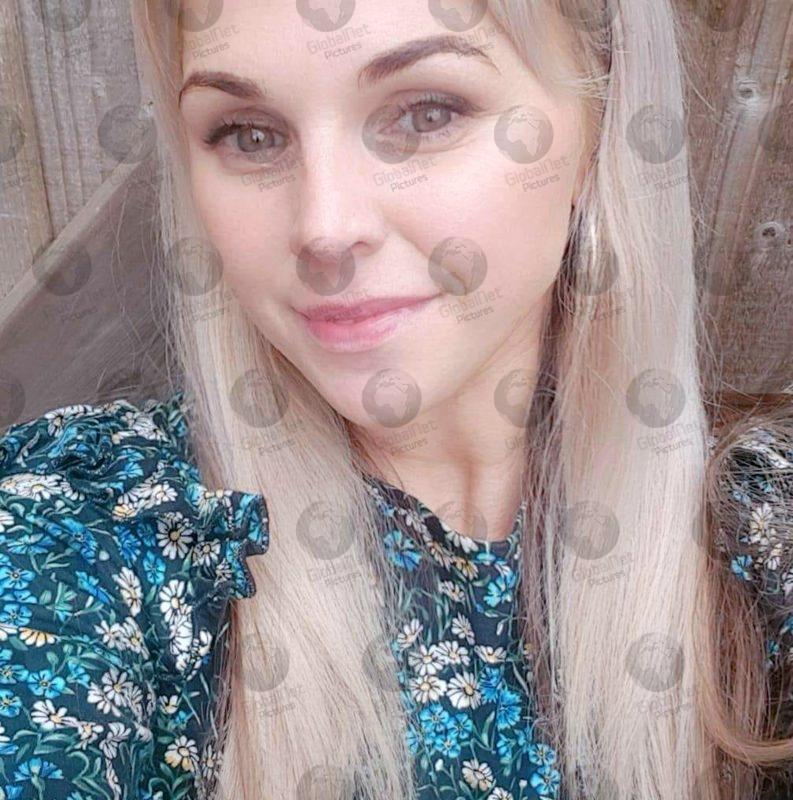 Mother-of-five Egle Vengaliene, 35, who was found dead in a lake in a park in Suffolk on Friday has been pictured for the first time.

A 46-year-old man was arrested on suspicion of her murder on Friday afternoon and taken to Bury St Edmunds Police Investigation Centre where he continues to be questioned by police.

Officers were called by the ambulance service shortly before 7am on Friday April 9th, following reports that the body of a woman had been found in the water at Brandon Country Park. Police confirmed that subject to confirmation at formal inquest proceedings, the deceased has been identified as Egle Vengaliene, aged 35, of Bury Road, Brandon.

Detectives are keen to hear from anybody who knew Egle, who has not yet been in contact with police, or from anyone with a recent sighting of her prior to 7am on Friday morning.

An application to Ipswich Magistrates’ Court for an additional warrant of further detention was granted on Sunday evening to allow police another 24 hours to question the arrested man. 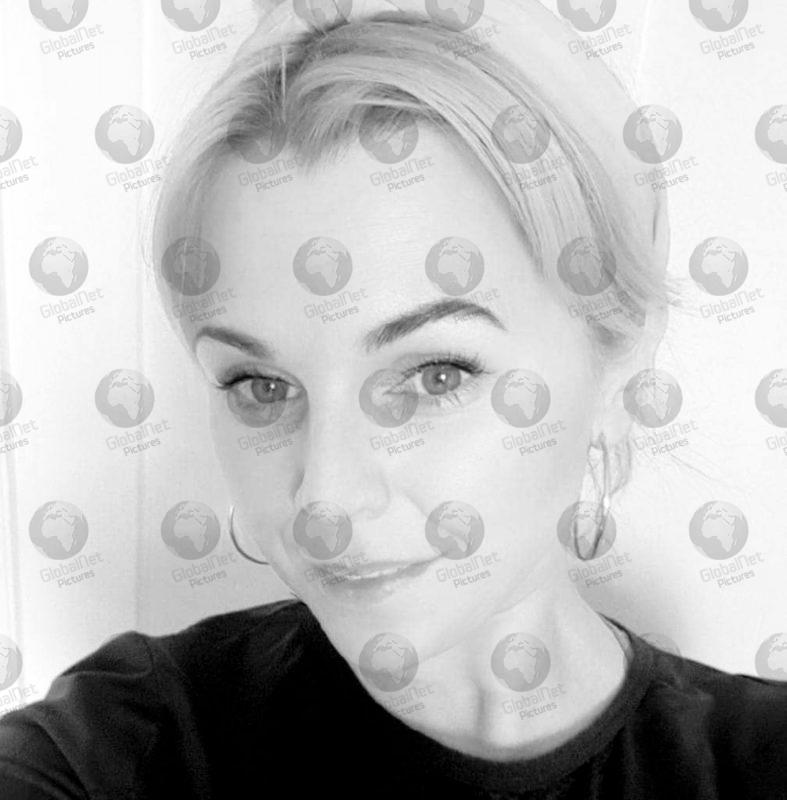 Police are treating the murder as an isolated crime with no threat to the wider community.

A large area of Brandon Country Park was cordoned off by police as various searches and other enquiries continued.

Detectives are appealing for witnesses, particularly anyone who was in the area of Brandon Country Park, Bury Road or the surrounding streets, and who may have seen or heard anything suspicious to make contact with them.

Any residents in the local area with a doorbell camera or private CCTV are also asked to review their footage, as well as anyone with motion activated dash-cam footage.

Anyone with information is asked to contact the Major Investigation Team either by using the online portal: https://mipp.police.uk/operation/363718M87-PO1 or by calling 101 and quoting reference: 17570/21

Alternatively, contact the charity Crimestoppers anonymously on 0800 555 111, through their anonymous online form at www.crimestoppers-uk.org

A Facebook fundraiser has been set up to raise funds to help return Egle’s remains back to Lithuania where she originates from. Details regarding the fundraiser can be found here https://www.facebook.com/lelyte.nesvarbu.5

Media can create an account and login to download images of Egle Vengaliene that are listed below this story.