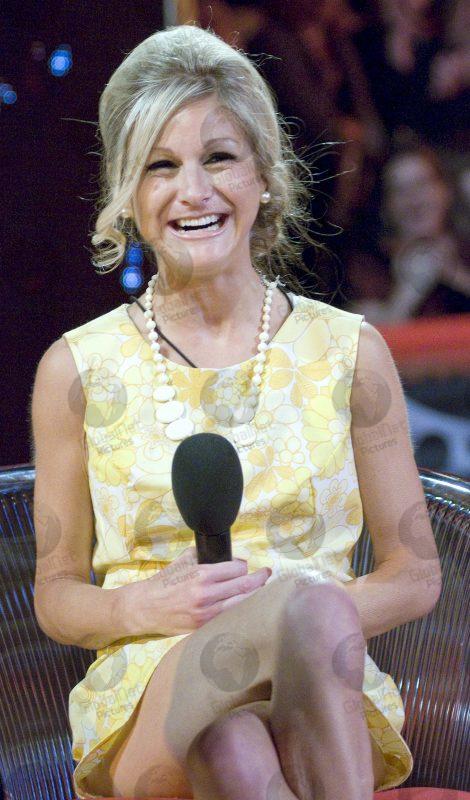 Big Brother star Nikki Grahame, who had a never-ending struggle with anorexia, has lost her battle with the disorder at the age of only 38.

Her death was announced today on a GoFundMe page that was set up by friends who rallied round to try to save her by raising funds to pay for life-saving care as her situation grew more perilous.

Leon Dee, a member of the team that had so far managed to fund-raise £69,000, released this statement: “It is with great sadness, we have to let you know that our dear friend Nikki passed away in the early hours of Friday 9th April.

“It breaks our hearts to know that someone who is so precious was taken from us at such a young age. Nikki not only touched the lives of millions of people, but also her friends and family who will miss her immensely. 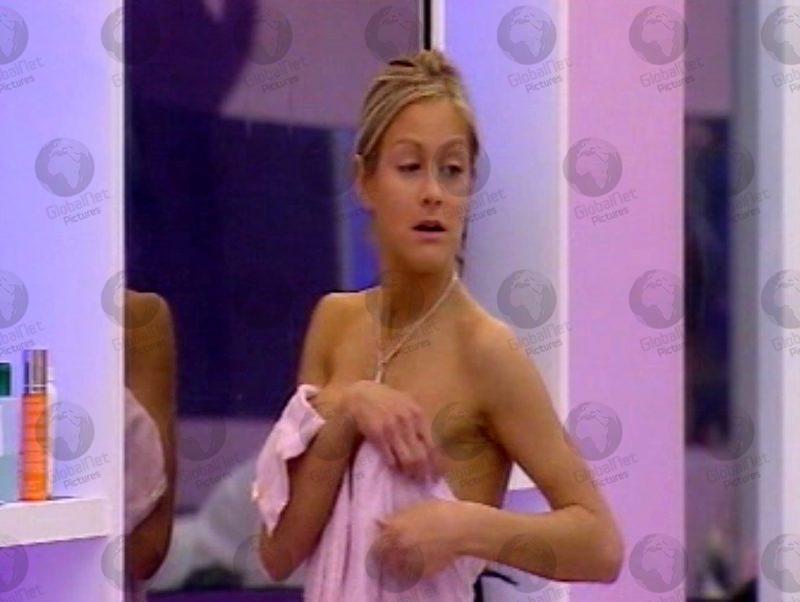 “We would like to request privacy at this difficult time, while Nikki’s friends and family process the sad news. Full details will be released as and when we know them. 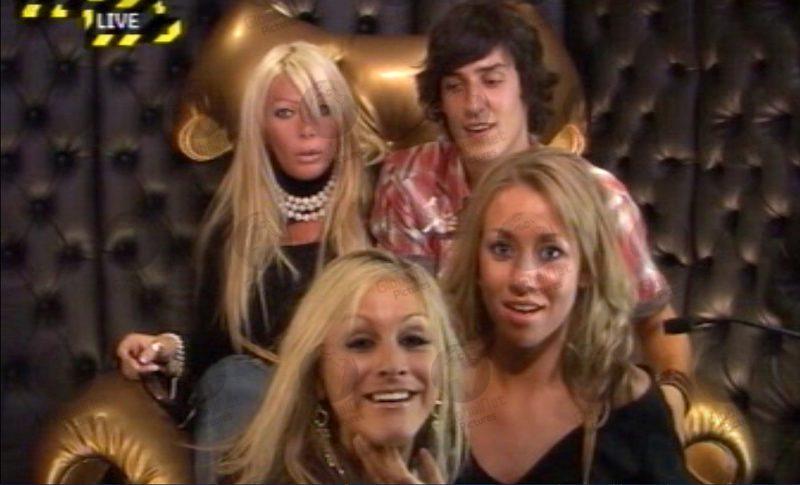 “All donations have been greatly appreciated and it was heartwarming for everyone including Nikki to see how much she was loved. 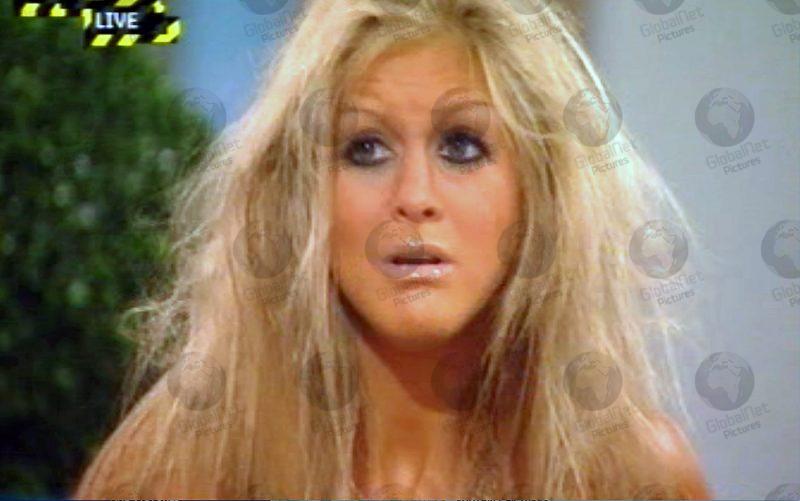 “Funds will be held safely in this GoFundMe until we have established an organisation supporting those suffering from anorexia to which we will make a donation in Nikki’s memory. We will post updates for you with more details as soon as we have them. 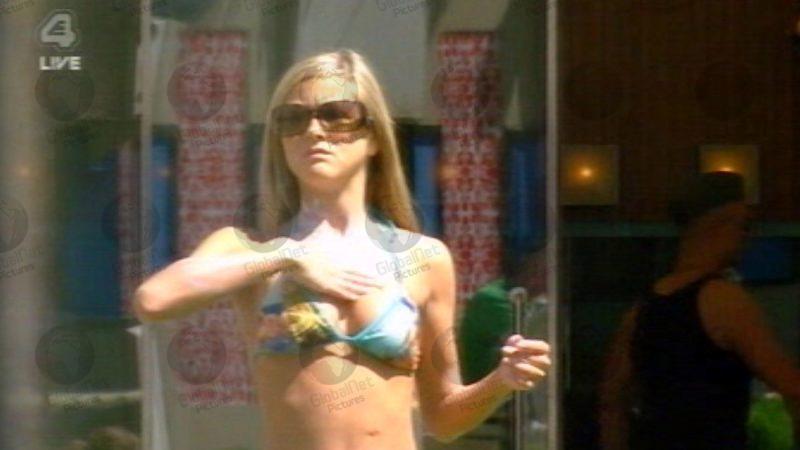 “We are working with GoFundMe at this time. If you want to request a refund, you can write into GoFundMe’s team here: https://support.gofundme.com/hc/en-us/requests/new?ticket_form_id=360000288632 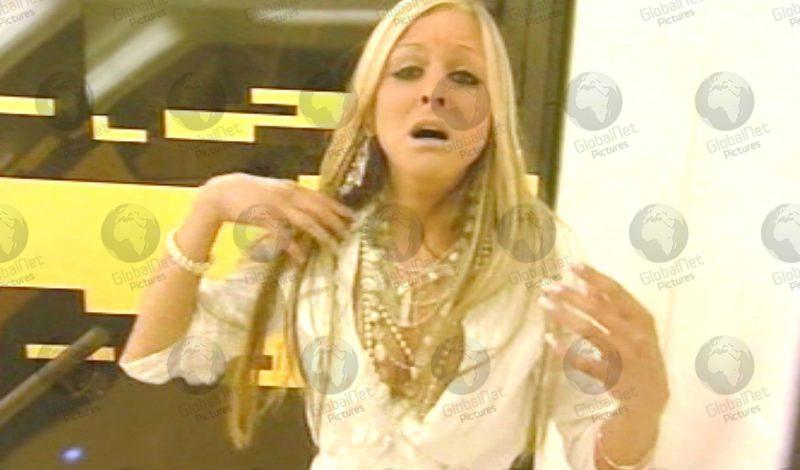 “Rest In Peace, Nikki. We love you & not a day will go by without missing your smile. X X X”

Nikki became a massive star after appearing in Big Brother 7 in 2006, even though she only finished fifth. She was later runner-up in Ultimate Big Brother and released two books about her battle with anorexia nervosa, Dying to Be Thin in 2009 and Fragile in 2012. 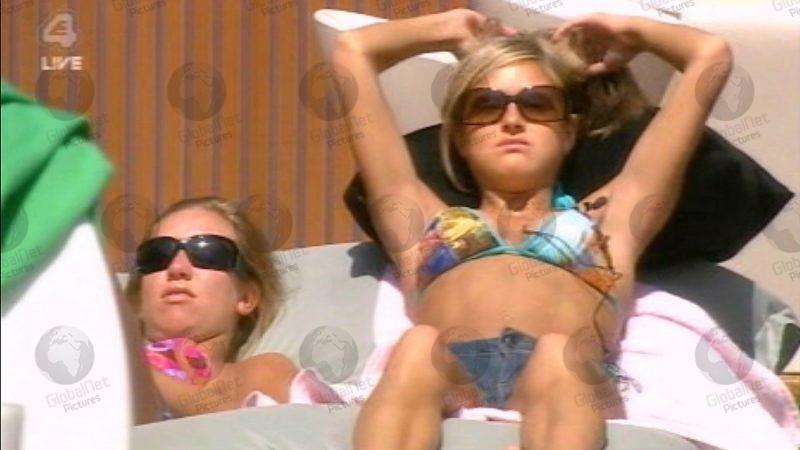 Nikki became famous for her Big Brother Diary Room tantrums, often moaning that it was too cold in the house and famously shouting: “Who is she?” about a new housemate. 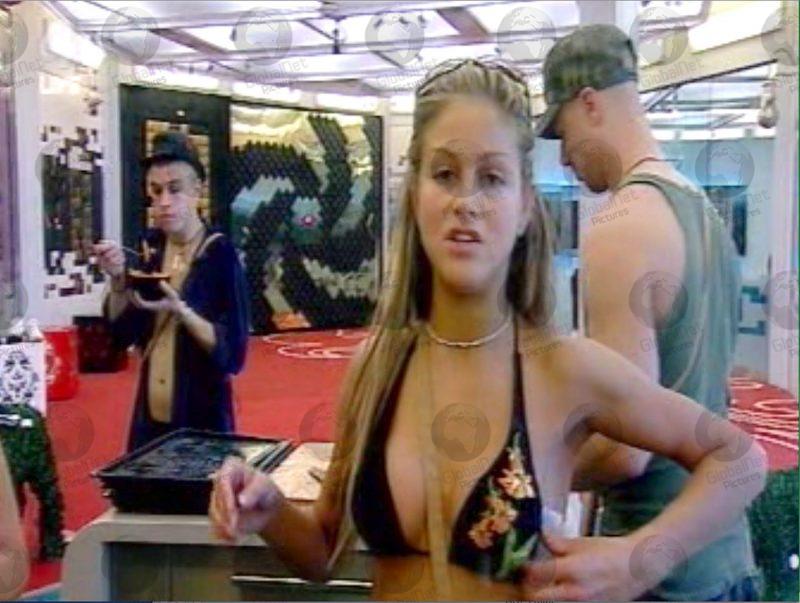 Nikki in the house with Richard and Pete

Viewers loved her so much that after being evicted from the house she was voted back in a month later, before finishing in fifth place in the final. 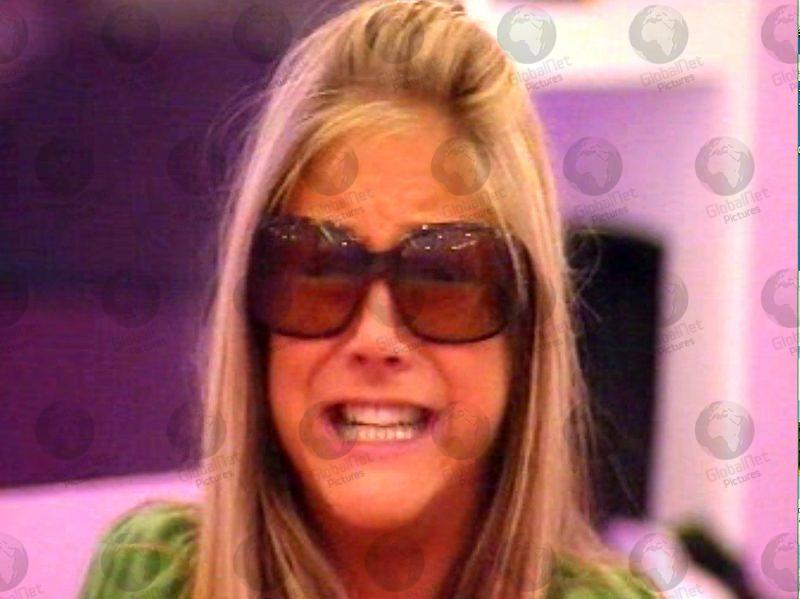 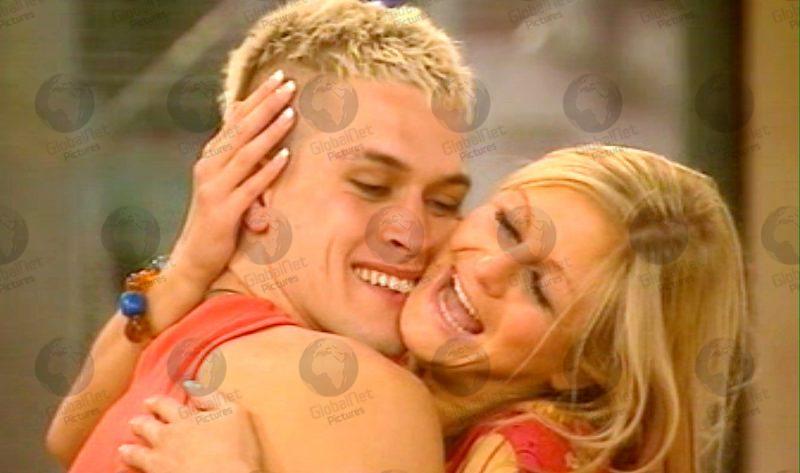 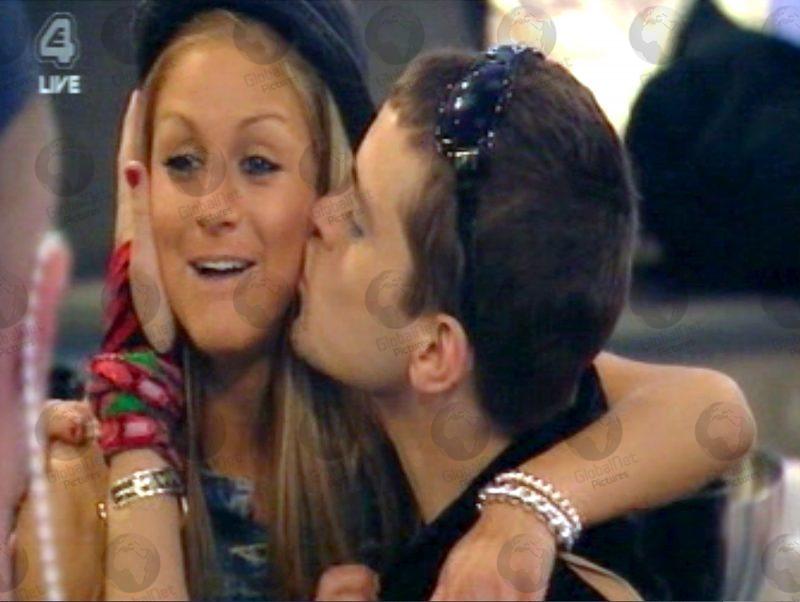 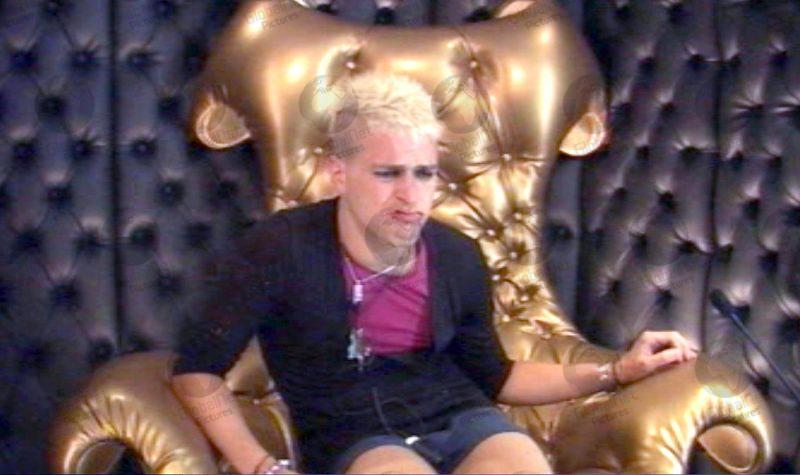 She won a National Television Award as most popular TV contestant and ended up starring in her own reality TV show, Princess Nikki. 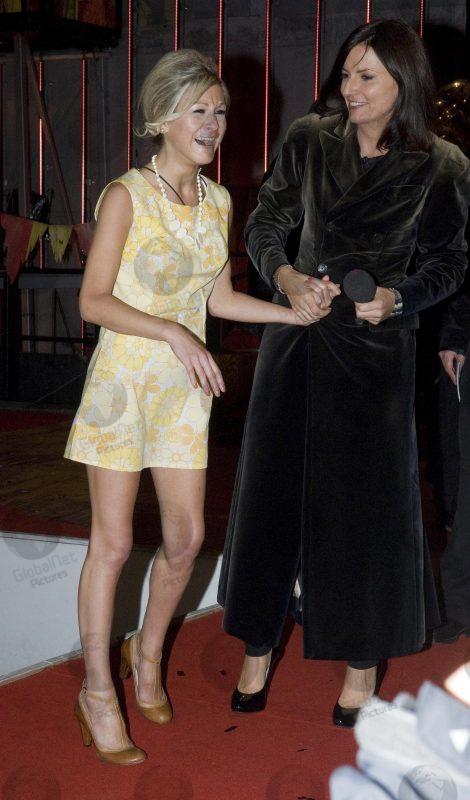 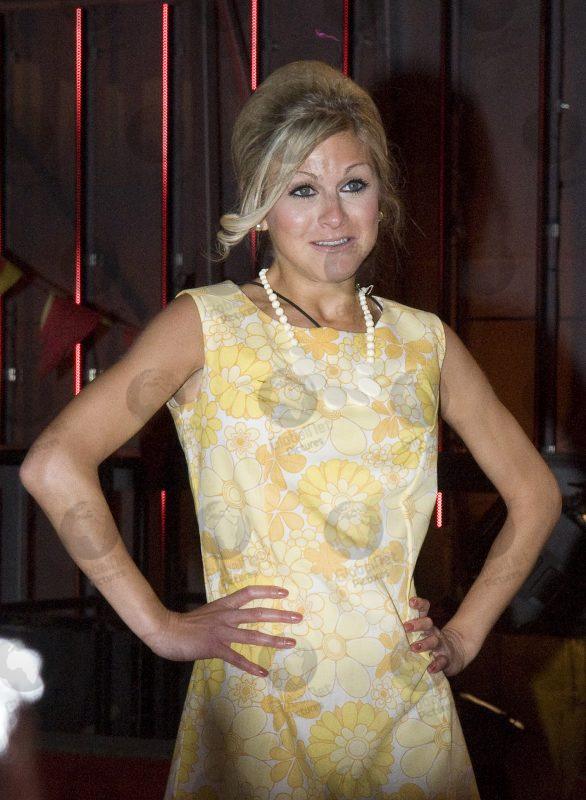 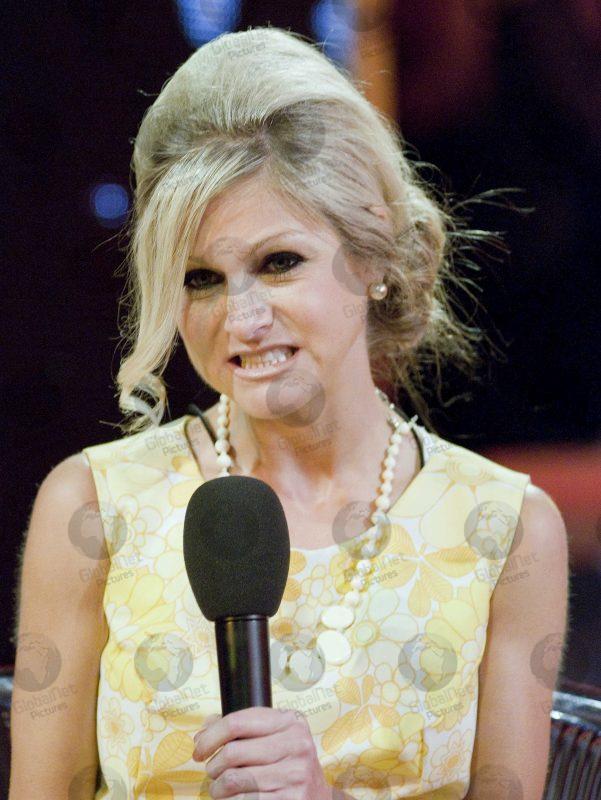 Nikki Grahame after finishing second in Ultimate Big Brother in 2010 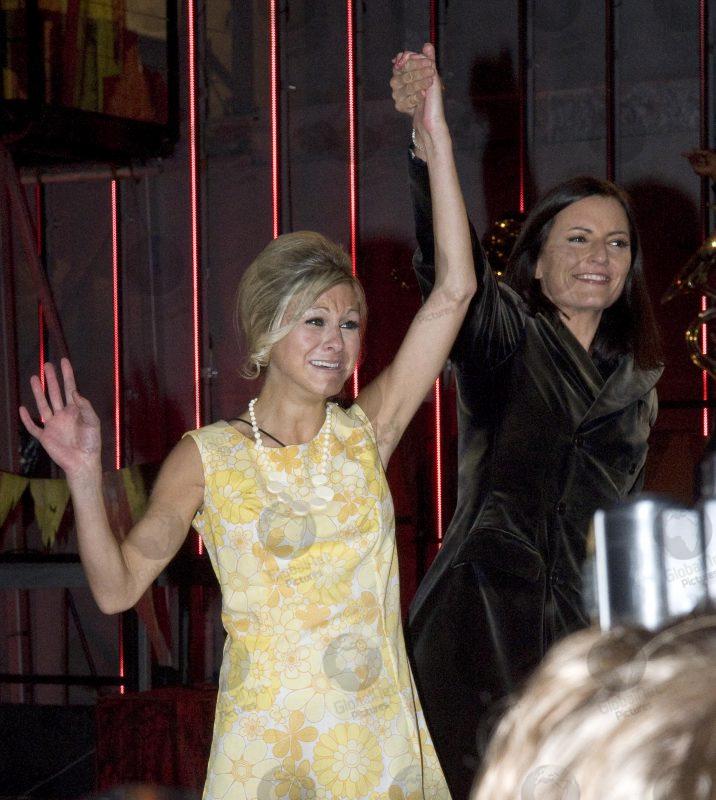 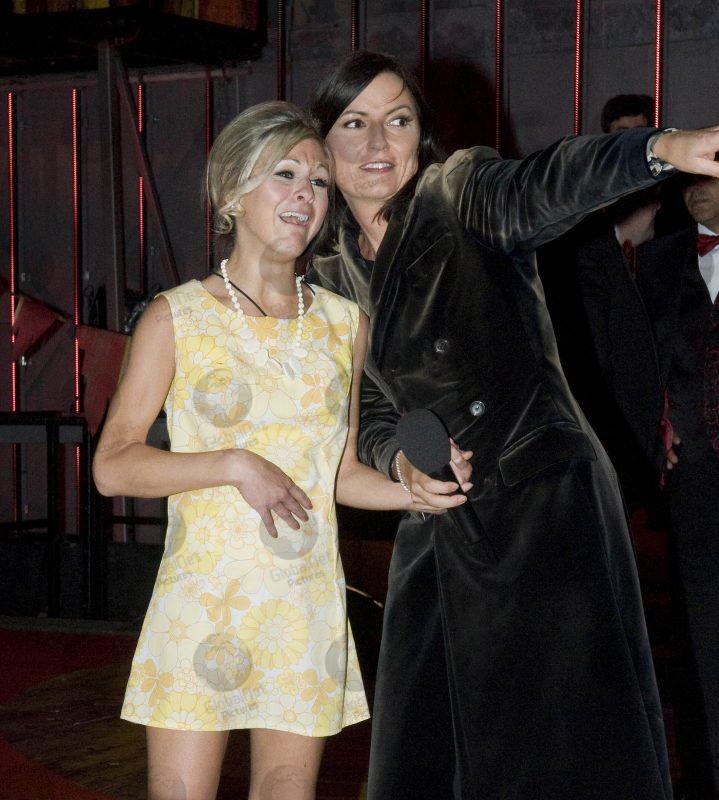 Her fundraising page was updated to announce her death today, stating: “It breaks our hearts to know that someone who is so precious was taken from us at such a young age. 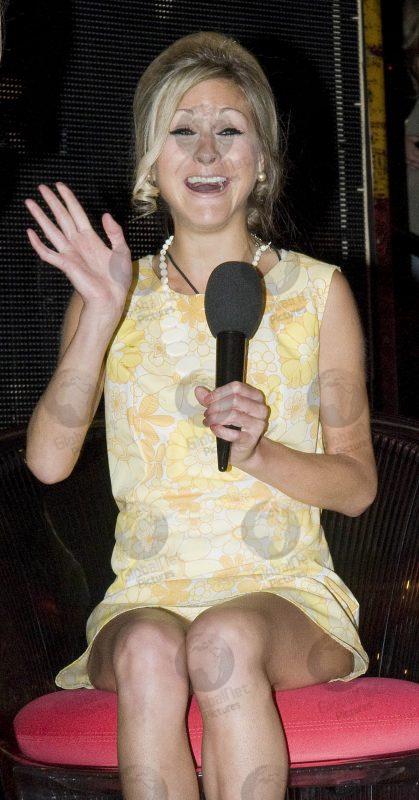 “Nikki not only touched the lives of millions of people, but also her friends and family who will miss her immensely.” 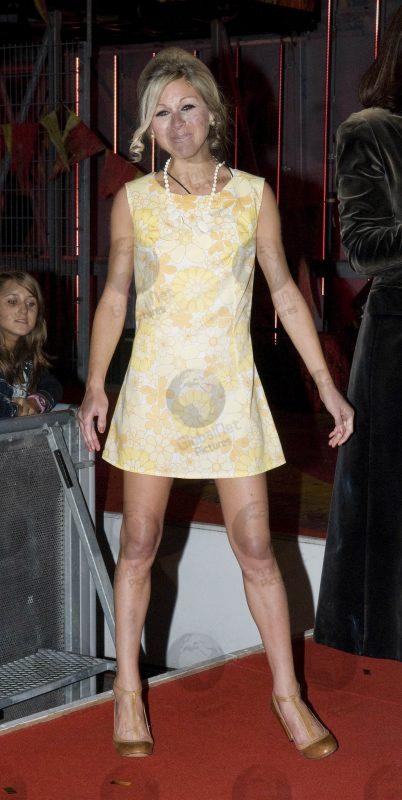 Nikki is evicted on BB7

Images of Nikki Grahame are available to download and can be viewed below this story by creating an account and logging in.

A 14-year-old boy is arrested for the Handsworth ambush murder of...