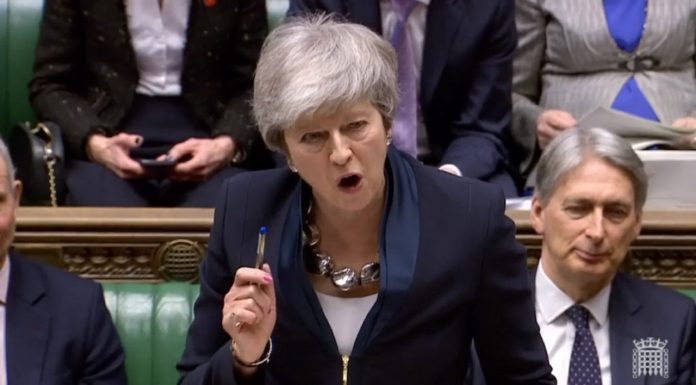 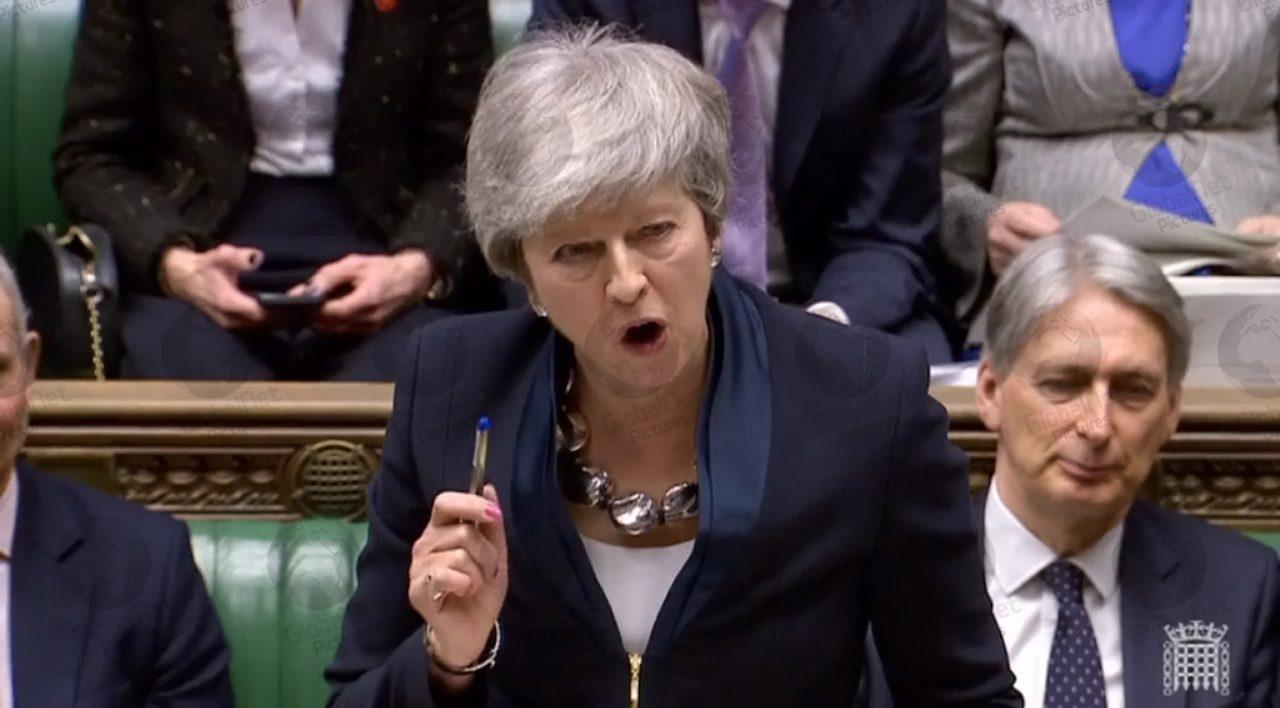 Prime minister Theresa May makes her Brexit statement today in the House of Commons in which she u-turned and promised MPs a vote on delaying the UK’s departure from the EU and on ruling out no-deal, if they reject her deal next month.

She compromised on her previous position amid a threat of a revolt by Remain-supporting ministers and at the same time weakened her bargaining position with the EU, making a delay with no resolution the most likely.