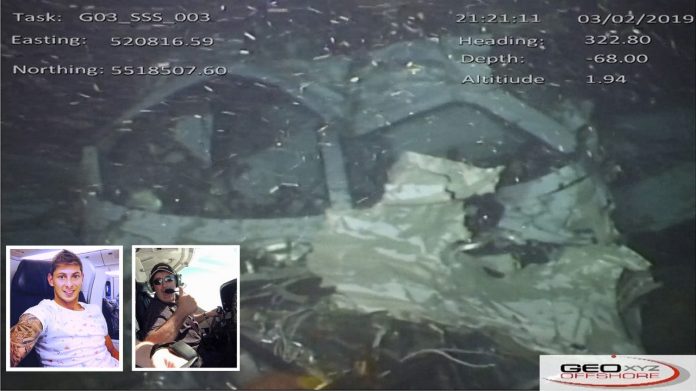 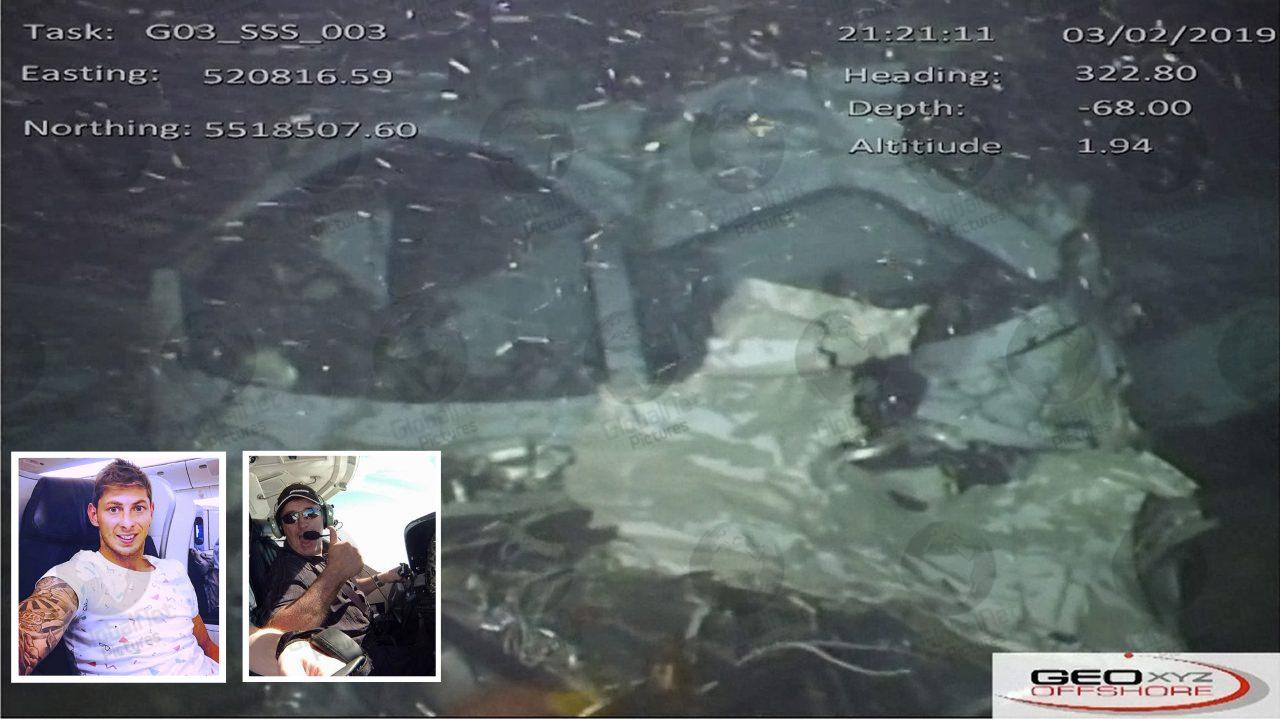 New pictures of the wreckage of doomed footballer Emiliano Sala’s flight on which he died, have been released by the AAIB (Air Accidents Investigations Branch) in an interim report published today into the crash over the Channel Islands last month.

The report reveals the plane was found on the sea bed 30 metres from where the plane last made contact. The AAIB revealed the plane plunged at a rate of around 7,000ft-a-minute after twice requesting permission to descend in order to gain better visibility in heavy fog.

The plane last made contact with air traffic control over the Channel Islands at 8.16pm.

Aer Lingus passengers crammed onto Belfast to London flight with no...