Mum Aneta Zdun, 40, and her daughter Nikoleta, 18, died after having their throats slit at their home in Salisbury, Wiltshire, on Monday afternoon. 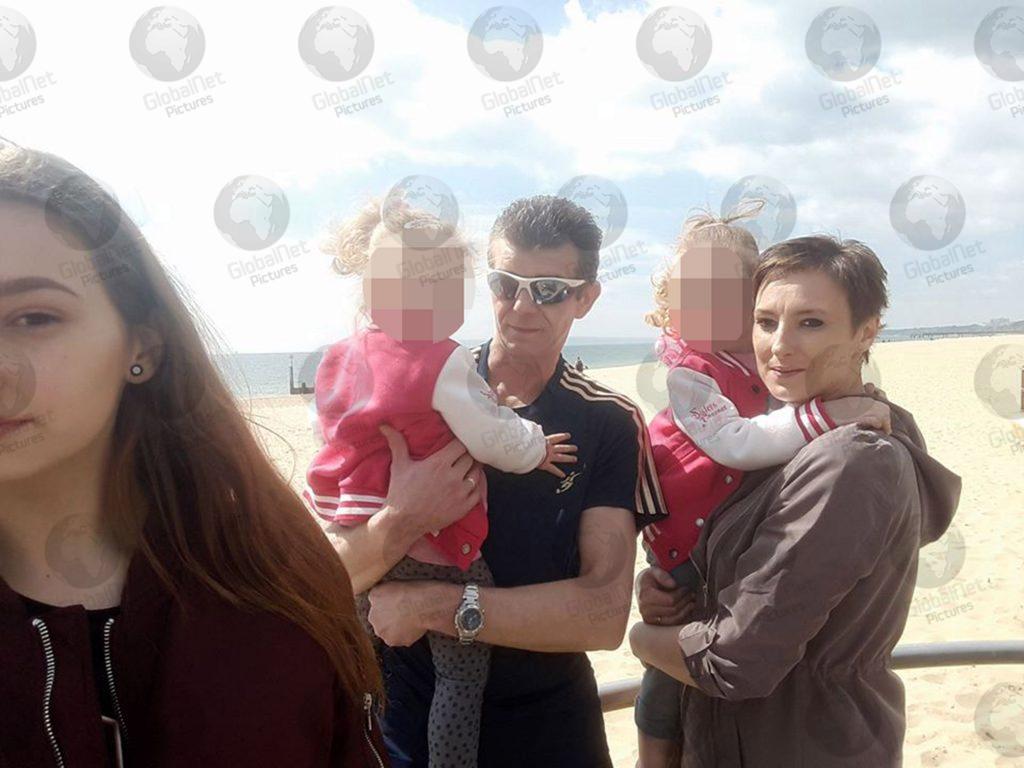 Nikoleta Zdun, 18, (left) and Aneta Zdun, 40, (right) were found with their throats slit at their home in Salisbury and dad Marcin Zdun, 39, (centre) was arrested for murder

Husband Marcin Zdun, a night packing worker at Tesco, is alleged to have ‘slit his wife and daughter’s throats’ before two builder neighbours tackled him to the ground as he tried to flee the scene. 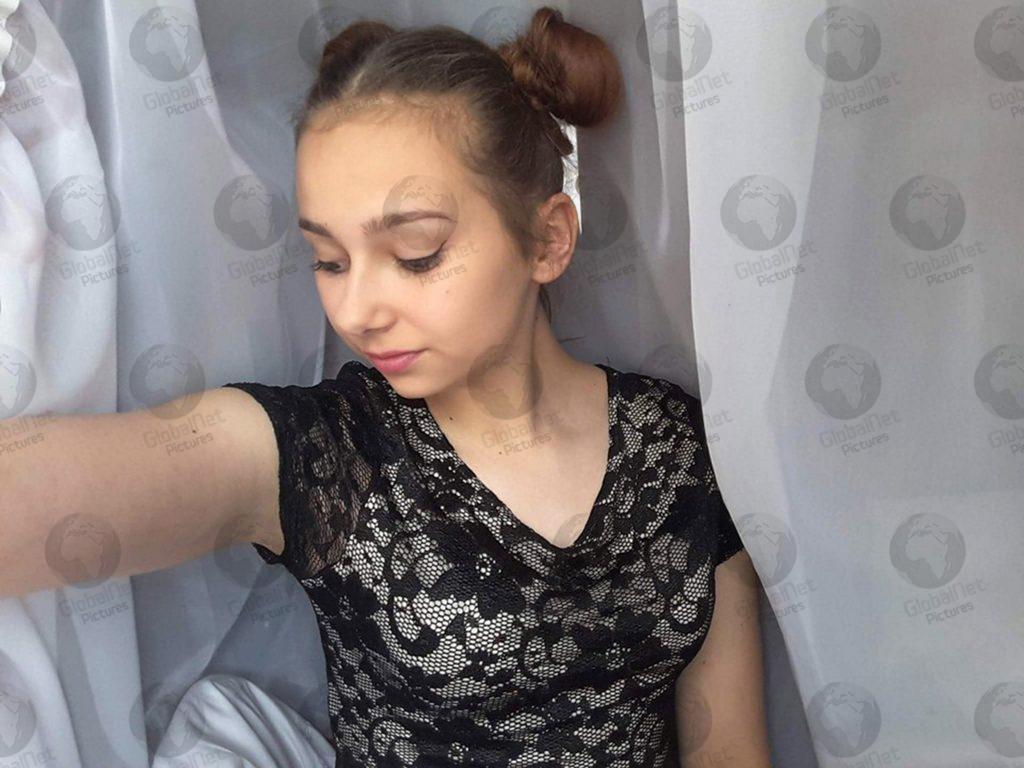 Nikoleta’s body was found at the property but her mother was found alive then died a short time later. 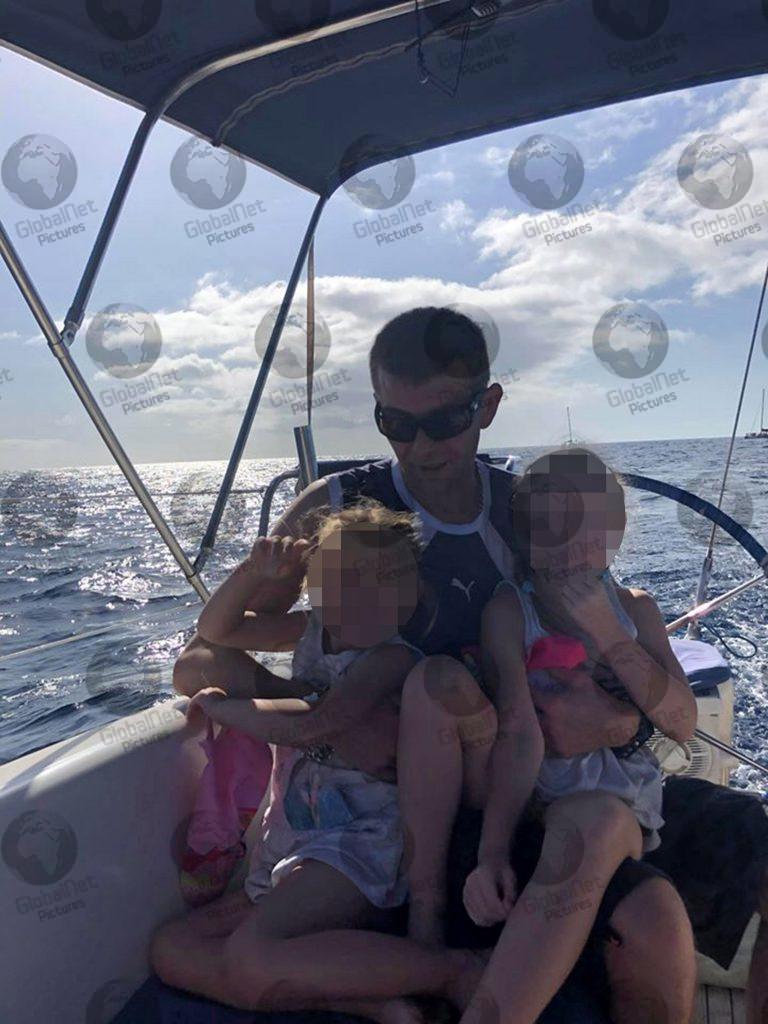 Police attended the scene shortly before 3pm on Monday after neighbours reported screams coming from the house. 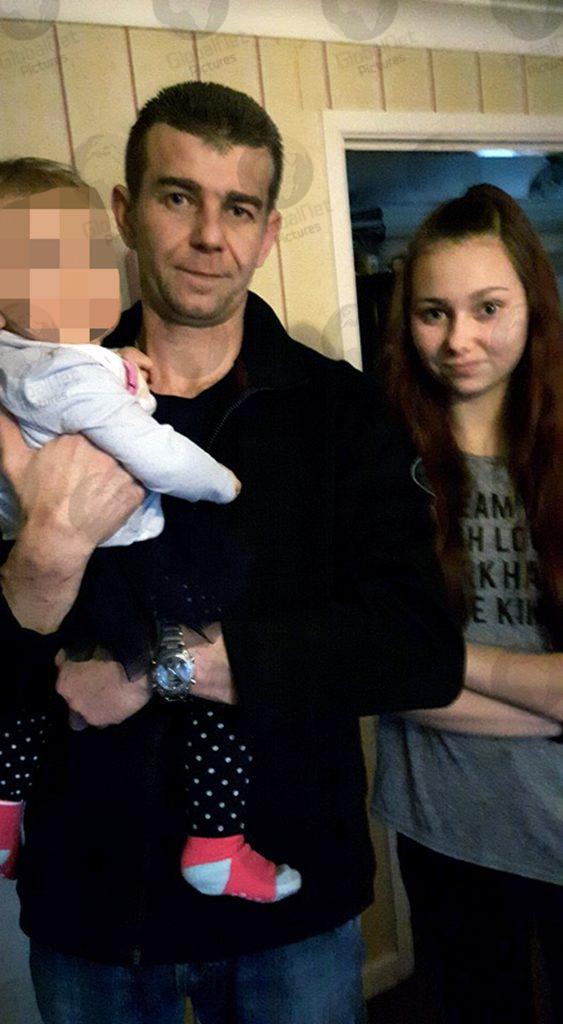 Marcin Zdun with his daughter Nikoleta

Two little girls, thought to be the youngest members of the family, were reported fleeing the house, after witnessing the horror and saying: “Mummy isn’t well. She’s been cut.”

A neighbour said one of the children said ‘daddy asked them to go into the bathroom’ when he launched the attack. 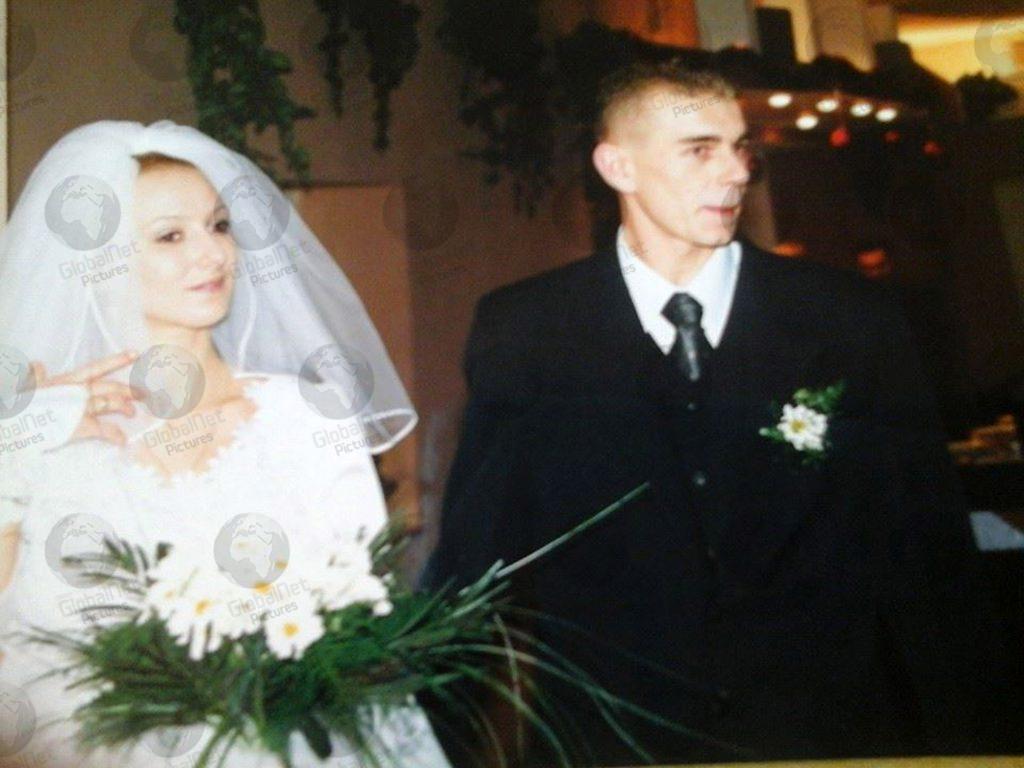 Aneta and Marcin Zdun on their wedding day

Two ‘big’ builders are said to have chased and felled Marcin Zdun, who had not been living at the house but returned last week. 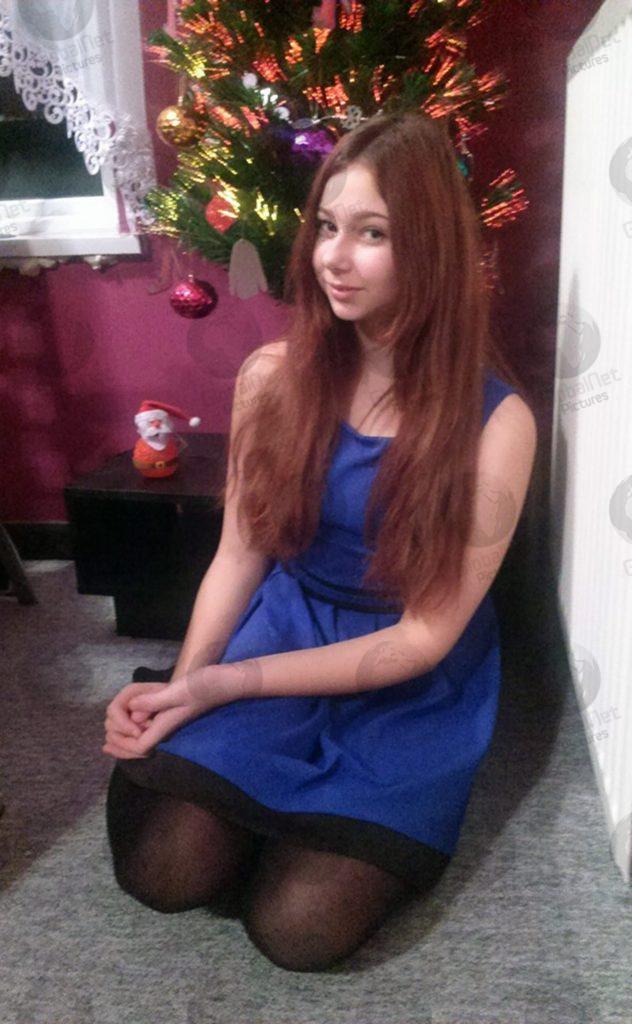 Wiltshire Police said a 39-year-old man has been arrested for murder. 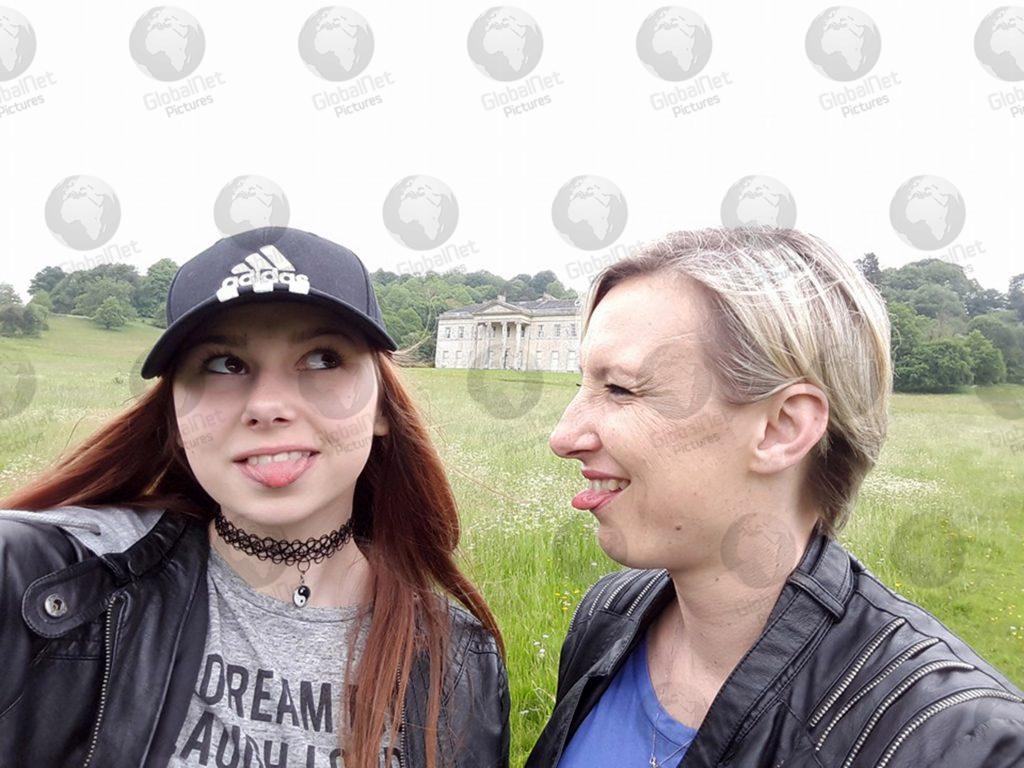 Nikoleta and her mum Aneta Zdun

The Zdun family are Polish and thought to have been living in Salisbury for about four years after coming to the UK from Tarnow in Poland. 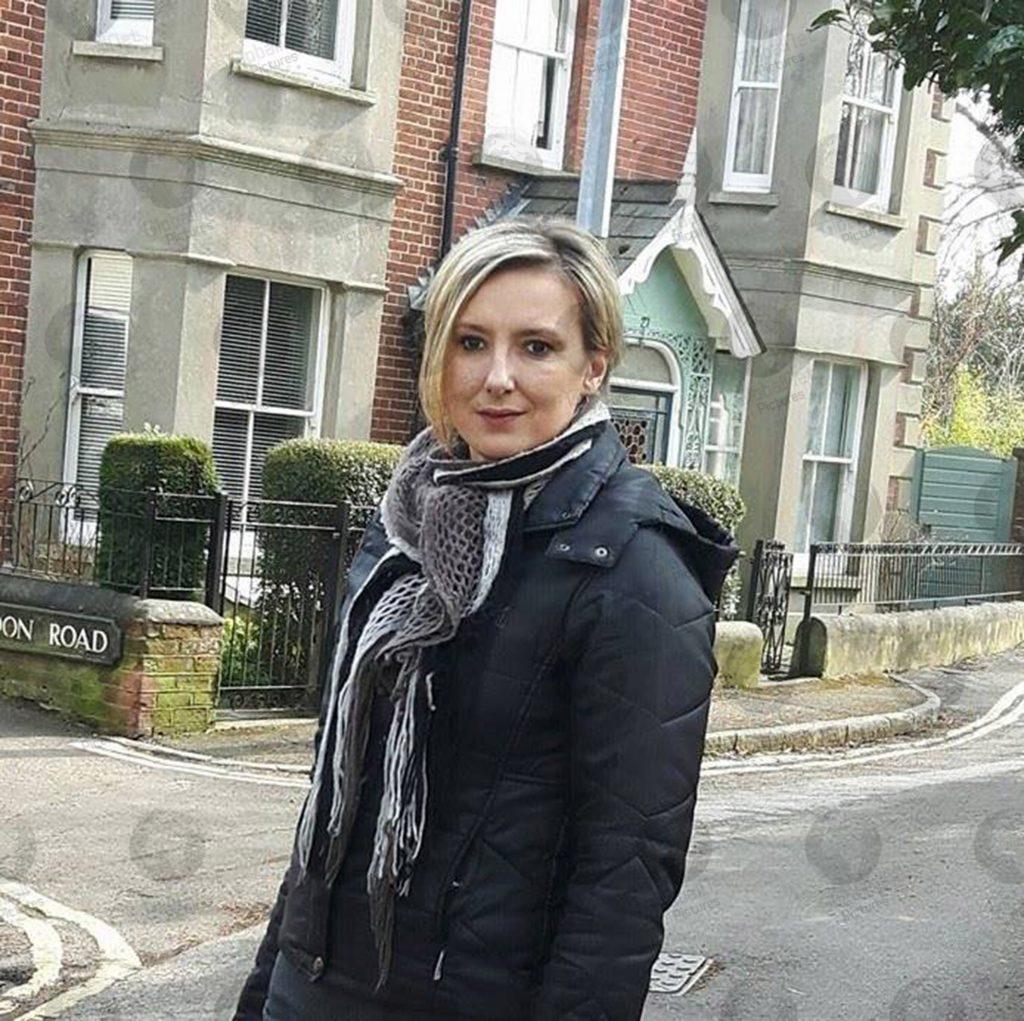 In February 2018 on Aneta Zdun’s Facebook page Marcin Zdun commented on a photo showing his daughter Nikoleta with her two younger siblings, writing: “My everything” followed by a heart emoji. 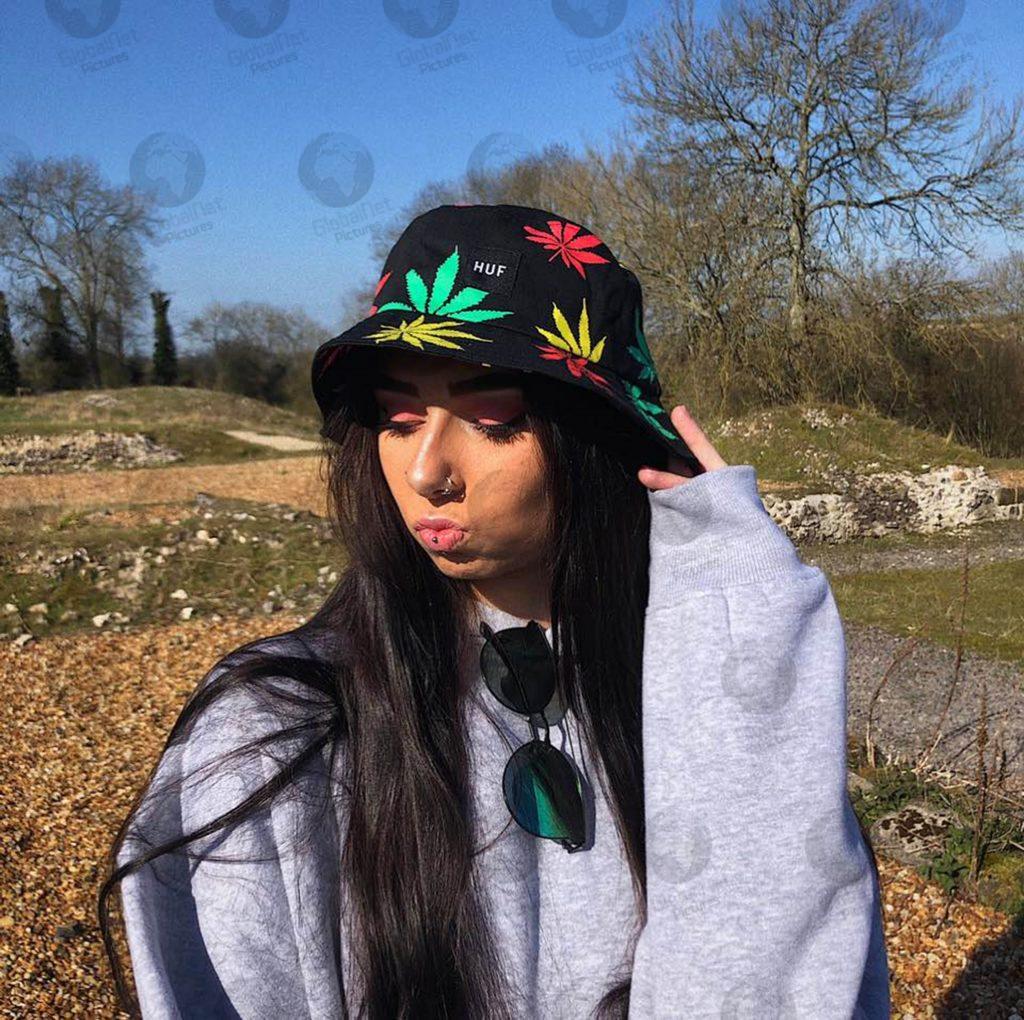 Marcin Zdun is thought to have split from his wife, according to a neighbour. 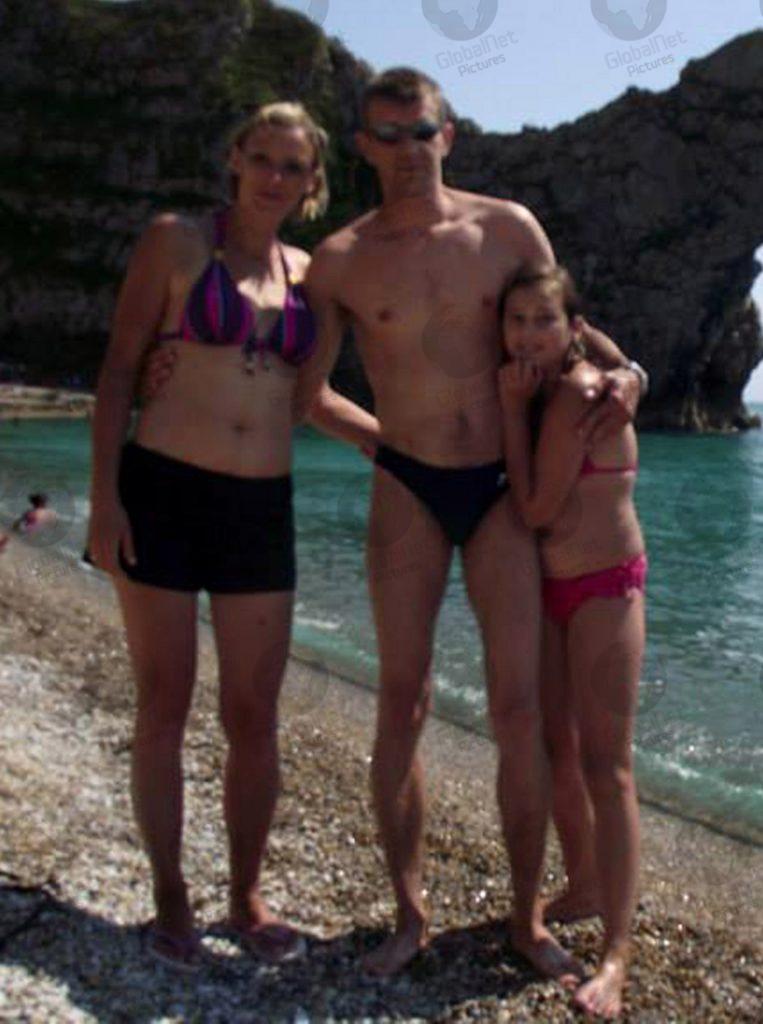