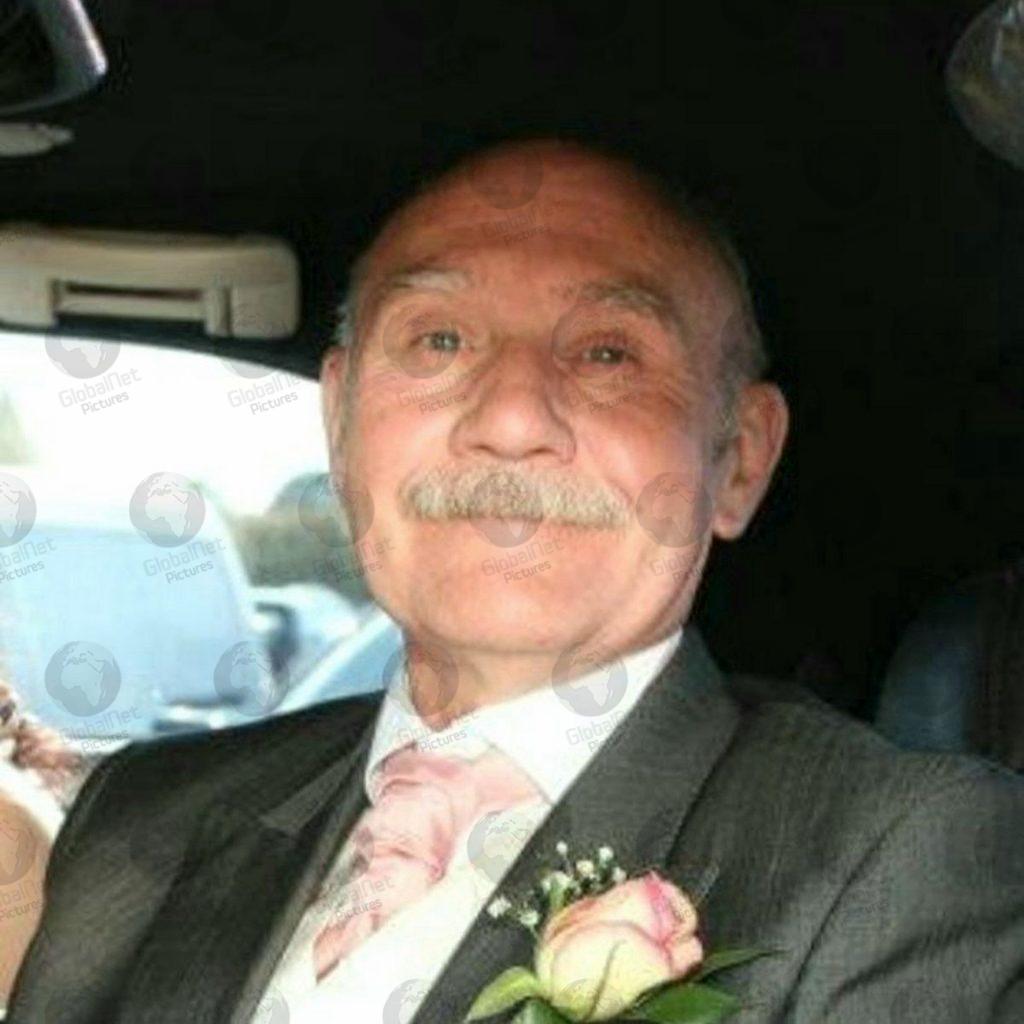 Fisherman Charlie Hilder, 66, died of a heart attack following a row with two boys aged between 11 and 18 as he fished on a boat in a private lake at Lullingstone Castle in Kent where rocks were allegedly thrown at him in his boat.

It is understood Mr Hilder, a father-of-five, from Romford, Essex, was fishing with his two elderly brothers in the grounds of the medieval castle in Eynsford, at around 5pm when he saw two boys at the bank near to the weir and asked them to leave. It has been reported they were poaching. 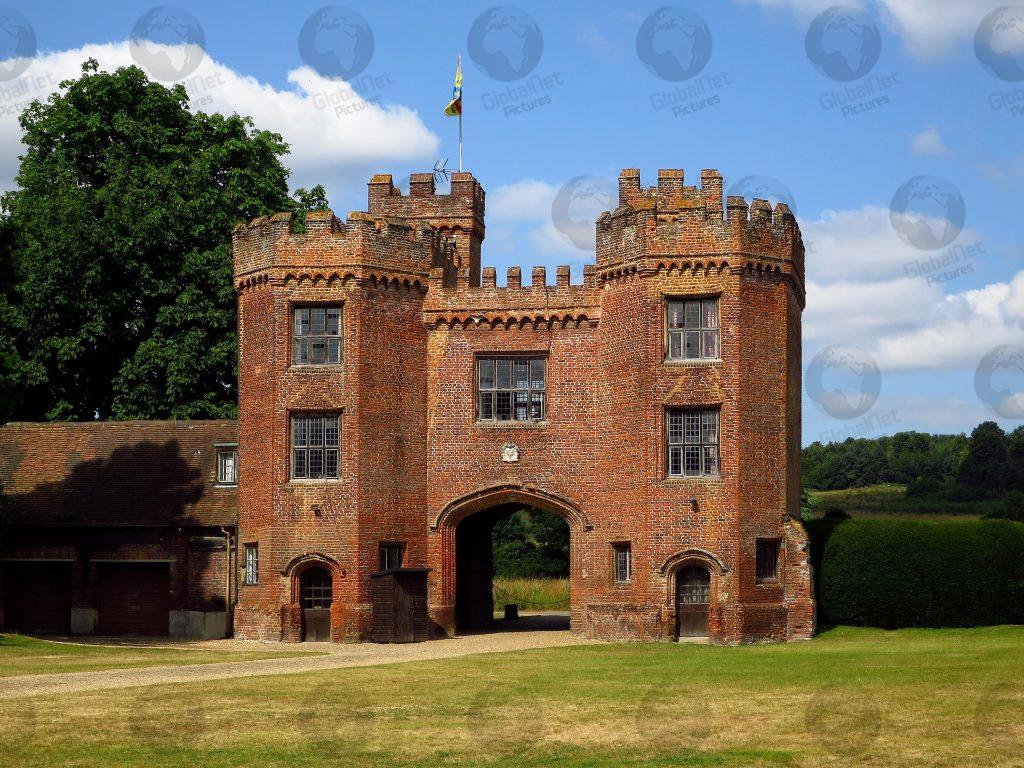 A row erupted where it is said that rocks were thrown at the boat. Minutes later there was another row in a car park next to the lake near the castle gate. Police were called to the scene at around 5.21pm on Thursday May 28 following the disturbance where Mr Hilder had collapsed. South East Coast Ambulance Service also attended and Mr Hilder was pronounced dead at the scene.

A post-mortem examination, carried out on Monday June 1st, has concluded Mr Hilder died from a heart attack but Kent Police said today they are continuing to investigate the wider circumstances.

Detectives would like to speak with the two boys, or anyone who saw them in the area. They are understood to be white and aged between 11 and 18. At the time they were wearing dark t-shirts and lighter coloured shorts. One of them may have been carrying a fishing rod. 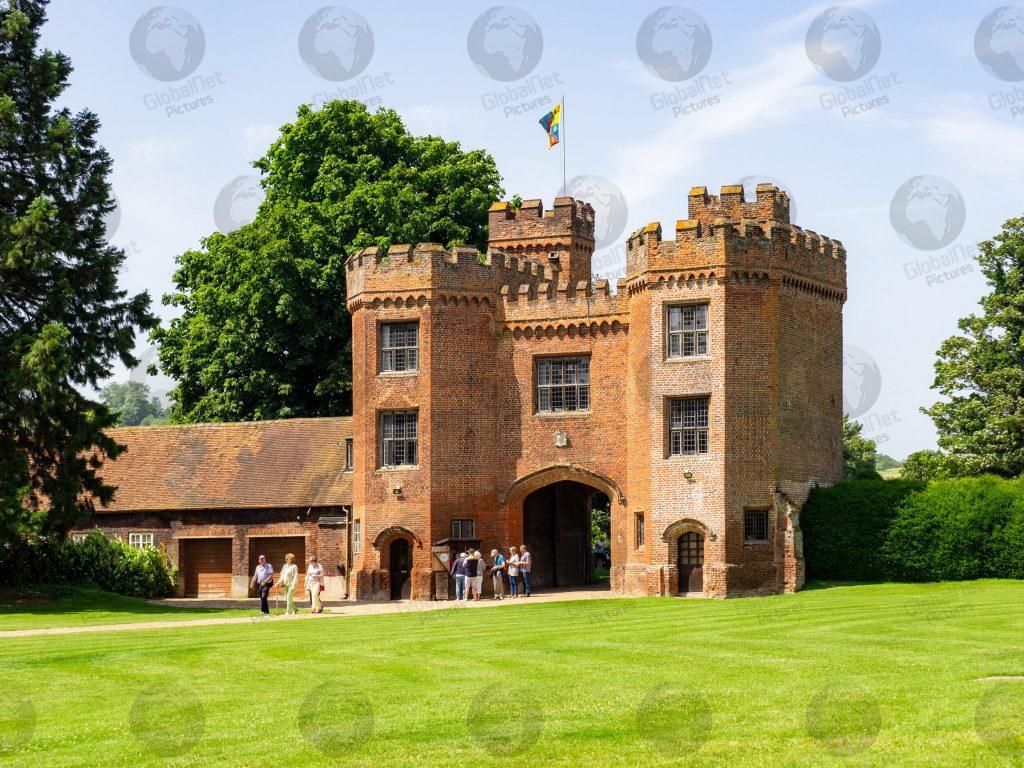 Detective Chief Inspector Ivan Beasley said: ‘We are seeking to obtain any information that can help us establish the full circumstances leading up to Mr Hilder’s death. We have now established that a man and a woman, aged around 20, were sunbathing or picnicking in the field near to the car park at around 5pm and would urge them to contact us at their earliest opportunity. We would also like to obtain any video that may have been recorded by motorists or cyclists who travelled along Castle Road or Shoreham Road, between 12pm and 7pm on 28 May.

‘In addition to this, we would ask anyone who attended the Lullingstone Castle area to review personal photographs they have taken as they may feature the boys in the background. A person flying the drone in the area has made contact with our investigators following an earlier appeal and we are grateful for their assistance.’ Anyone with information that may assist the investigation should call Kent Police on 01622 604100, quoting reference 28-1127 and can also contact Kent #Crimestoppers anonymously on 0800 555111, or by completing an online form at www.crimestoppers-uk.org. Anybody with video footage can make a report through the Kent Police section of the Major Incident Public Reporting Site: https://mipp.police.uk/

Jury shown Snapchat video of Louise Smith, 16, having her feet...