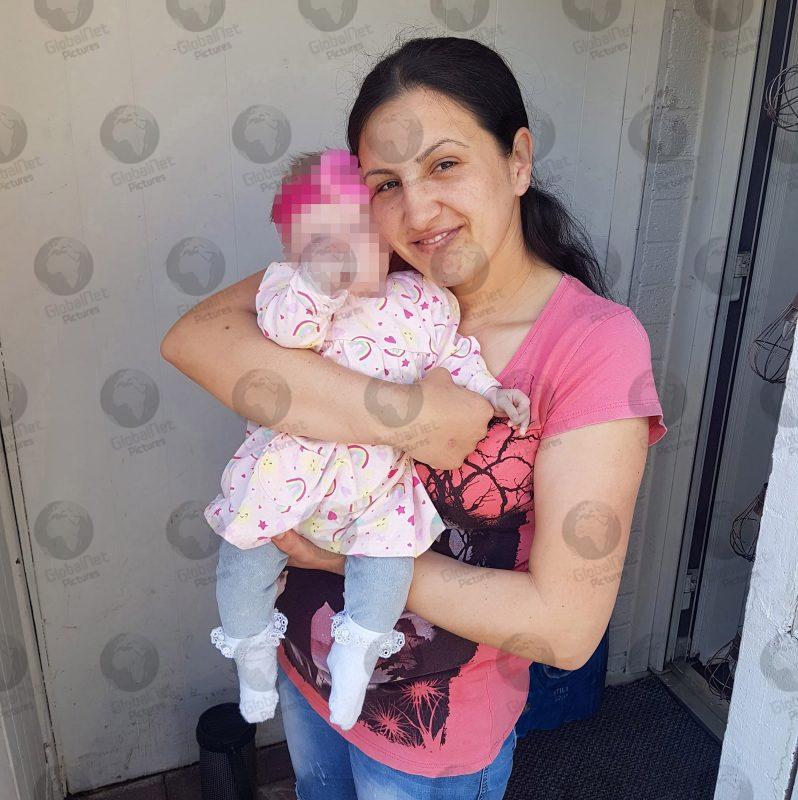 Mum Raluca Tagani, 29, originally from Romania, is due to appear at Belfast Magistrates’ Court later today on suspicion of murdering her eight-week-old son Liam O’Keefe in Belfast.

Liam was stabbed to death at a house in the Ardoyne region of the Northern Irish capital city on Tuesday night. 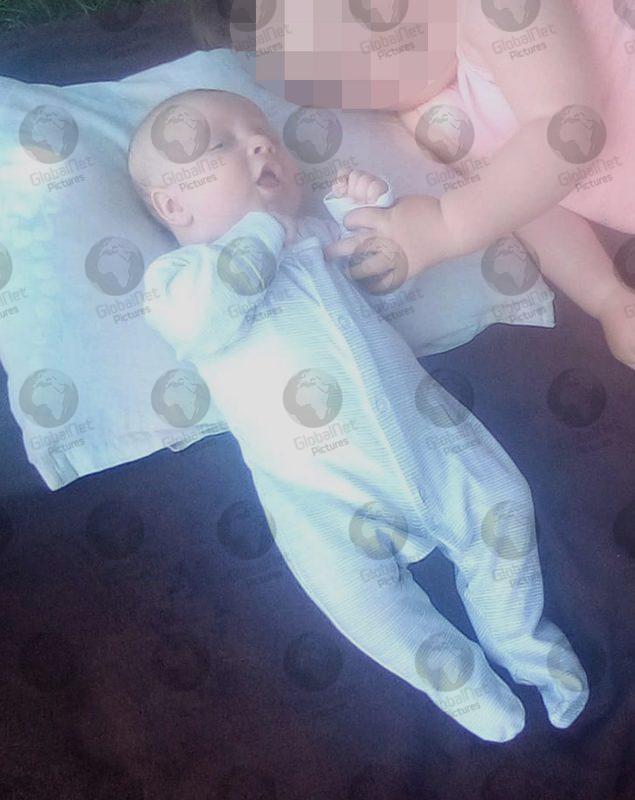 Eight-week-old Liam O’Keefe, who was stabbed to death in Belfast

Tagani has been charged with murdering baby Liam and is also accused of trying to kill her two-year-old daughter by stabbing her. The child was found in a critical condition and has been treated for her wounds in hospital where her condition has been described as stable. Tagani was taken to hospital after the stabbings and police later confirmed that she had since been released into police custody for questioning. She was later charged with murder and attempted murder. 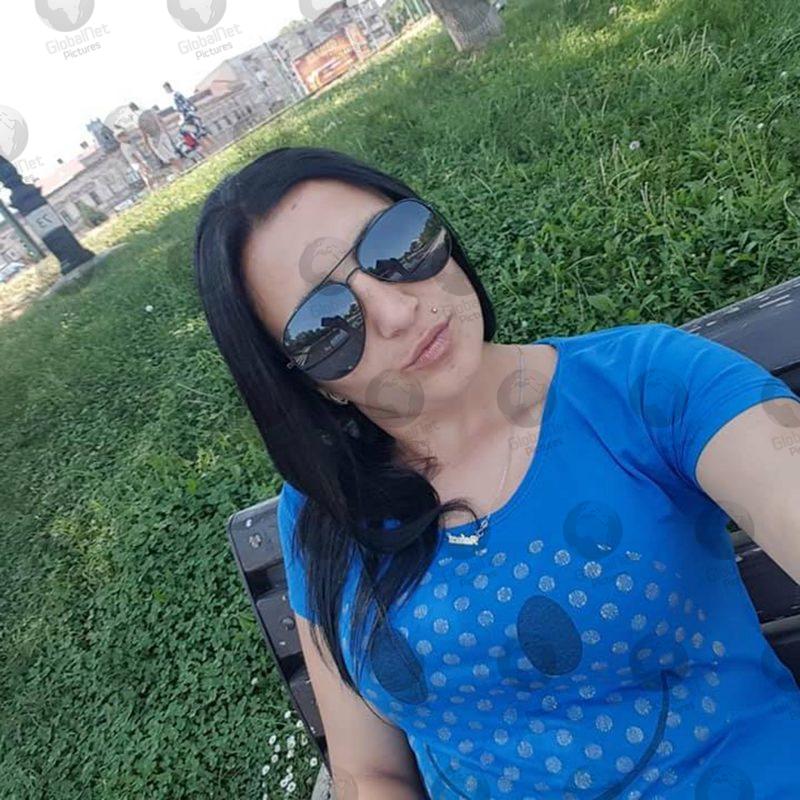 “She has also been charged with the attempted murder of a young child and is set to appear before Belfast Magistrates’ Court on Friday 30th July.”

PSNI’s Detective Chief Inspector Chris Millar added in a tweet: “The other young child injured during this incident remains in hospital where her condition is described as stable. 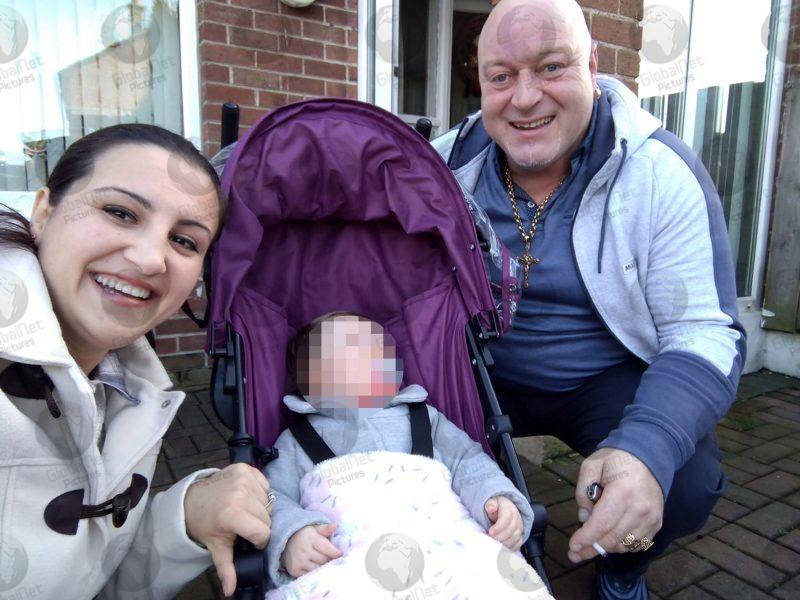 “I would like to thank the local community for their unwavering support and patience while we continue our investigation into the tragic events of Tuesday evening and I continue to ask that anyone who has any information to contact us.” 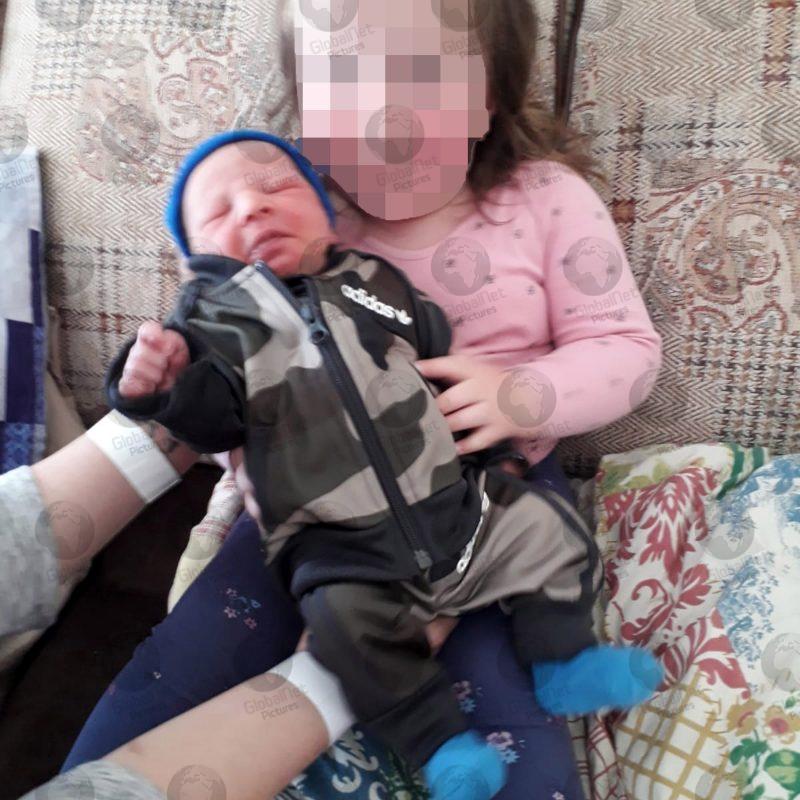 Liam O’Keefe snr, the father of the deceased eight-week-old Liam O’Keefe, was in England when the children were allegedly stabbed by their mother. 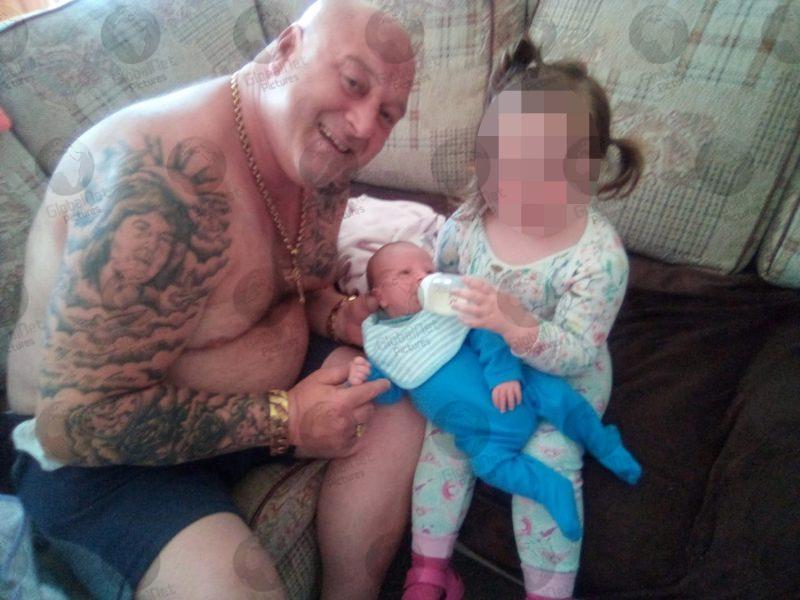 He rushed back to Northern Ireland after hearing the terrible news about his children where he attended a vigil on Thursday and spoke to his local community. 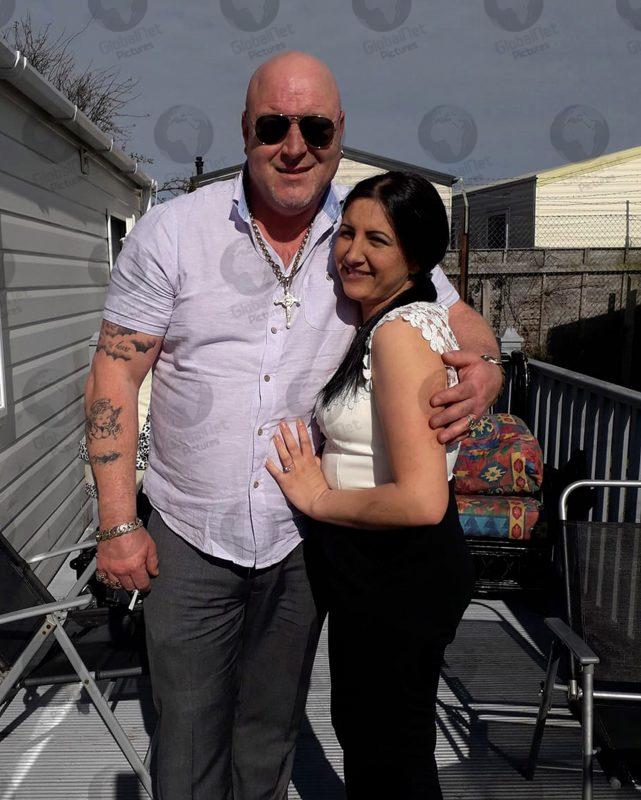 Belfast Live reports he said at the vigil: “To all the neighbours and the full community for all their help and support, I really appreciate it all. Holding this vigil means the world to me. I am truly heartbroken but it gives me the strength to know you are all giving so much love and support. Thank you from the bottom of my heart.”

Media can create an account and login to see and download the images available on this story which will be listed below.

PM has eyes on the prize as she’ll make a third...