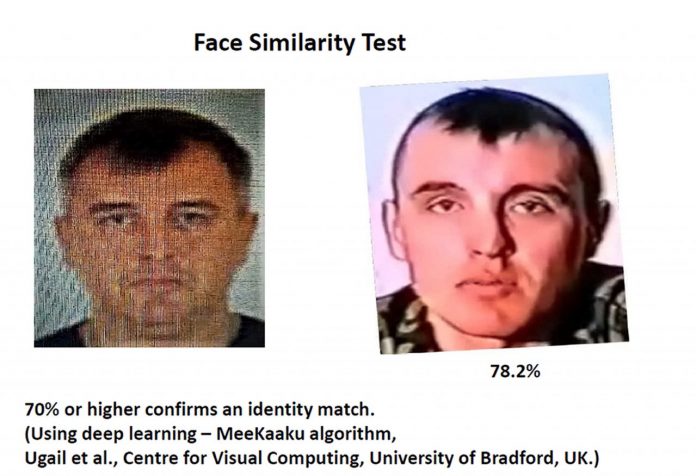 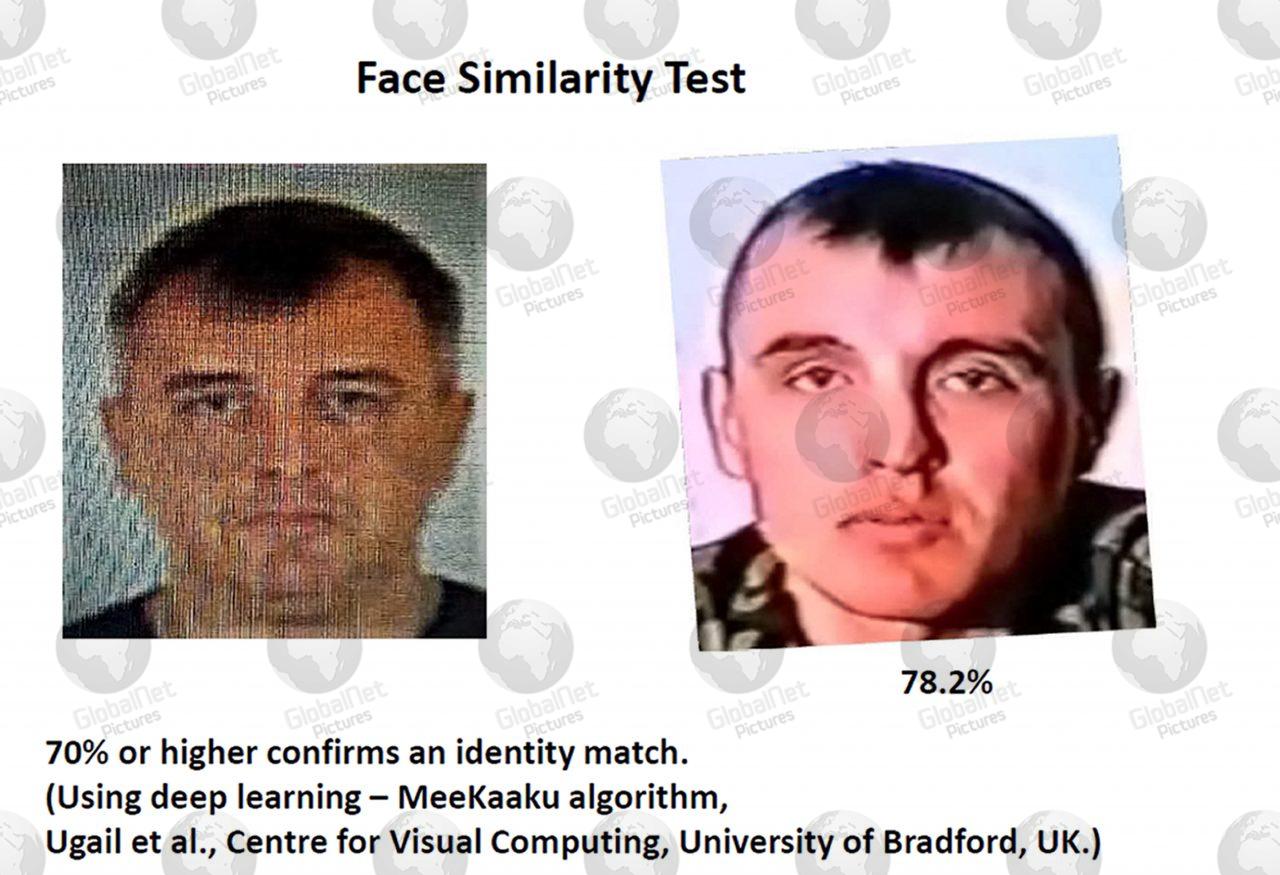 A new image of Denis Vyacheslavovich Sergeev has been uncovered,

daughter Yulia in Salisbury, who was identified last month (February 14)

Facial mapping resulted in a 78.2% match