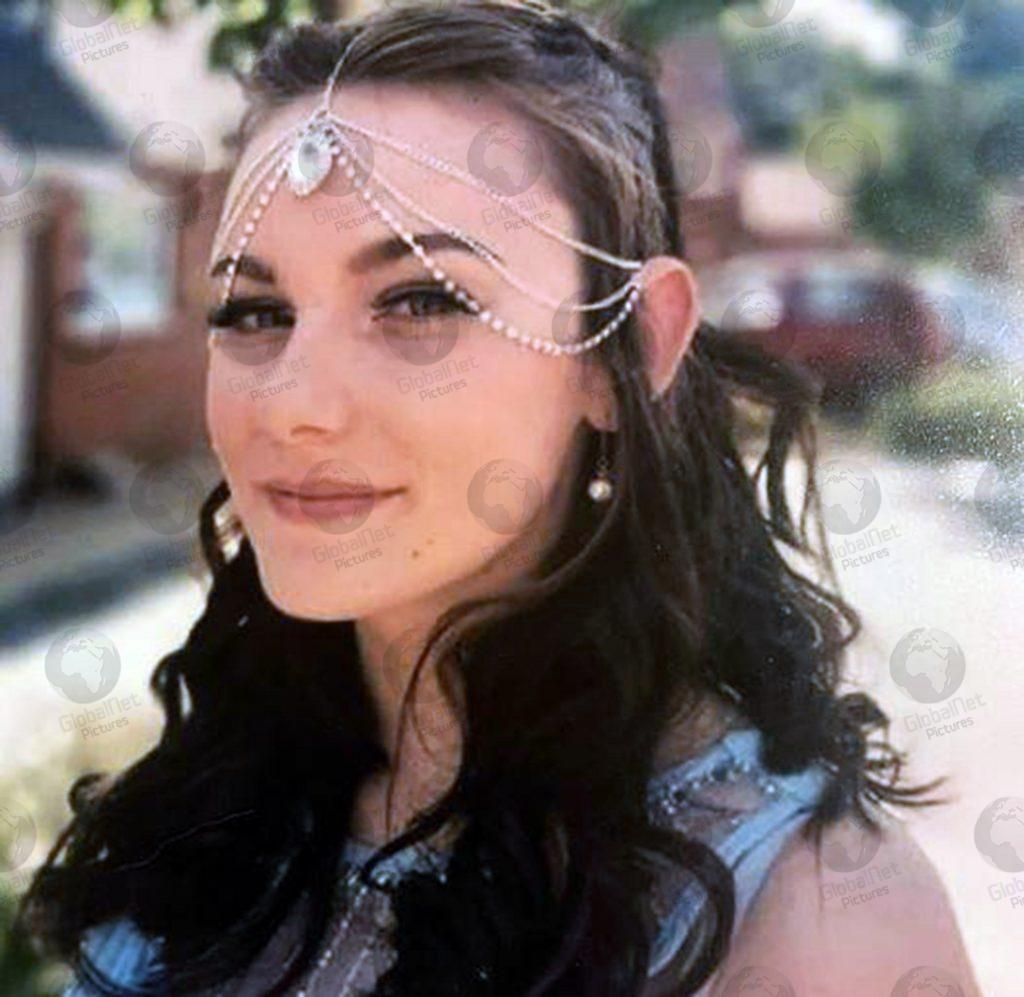 Hampshire Police investigating the disappearance of teenager Louise Smith have been searching two properties where they are understood to be looking for “petrol and a pair of trainers.”

A body found in woodland in Hampshire on Thursday is believed to be Louise, aged 16, after she went missing on VE Day. Police found human remains in Havant Thicket.

Formal identification is due to take place but Louise’s family have been informed and are being supported by specialist officers.

Hampshire Constabulary said they are “treating the death as suspicious, and are continuing to investigate the circumstances.”

Detective Chief Superintendent Scott Mackechnie said on Thursday: “We know that news of this discovery will be very upsetting for the community, so I want to reassure you that we will be working around the clock to establish what has happened.

“We will endeavour to provide you with further updates as soon as we can, but in the meantime we’re asking the community not to speculate on the circumstances, and instead provide all information to the police in the first instance, as this is crucial to helping our enquiries.” 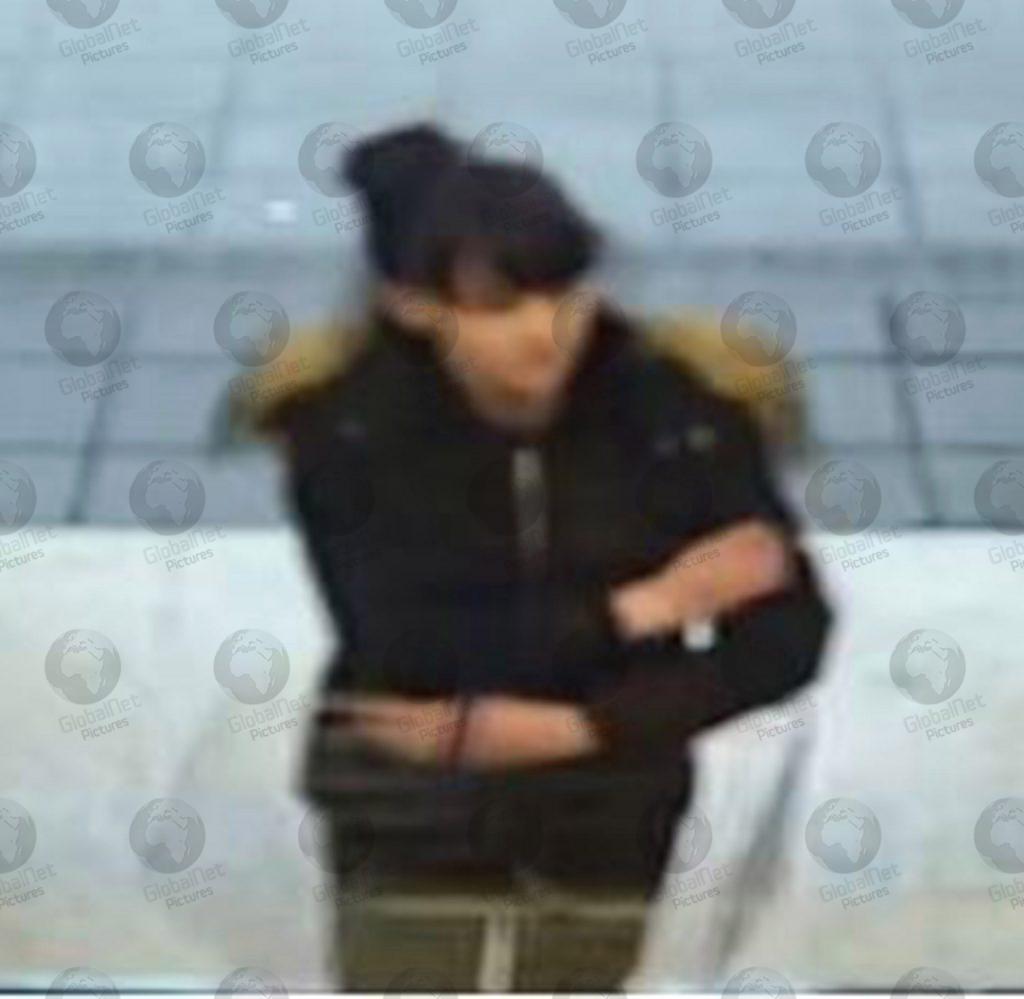 Last CCTV image of Louise Smith at a Tesco Metro store in Greywell Road, Havant, at about 7.30pm on May 7. She was last seen at midday on May 8 in Somborne Drive, Havant

Forensic officers have been searching the woods and a flat in Somborne Drive, where Louise was last seen.

A man and a woman, both aged 29, had previously been arrested on suspicion of kidnapping. They have now been released on bail. 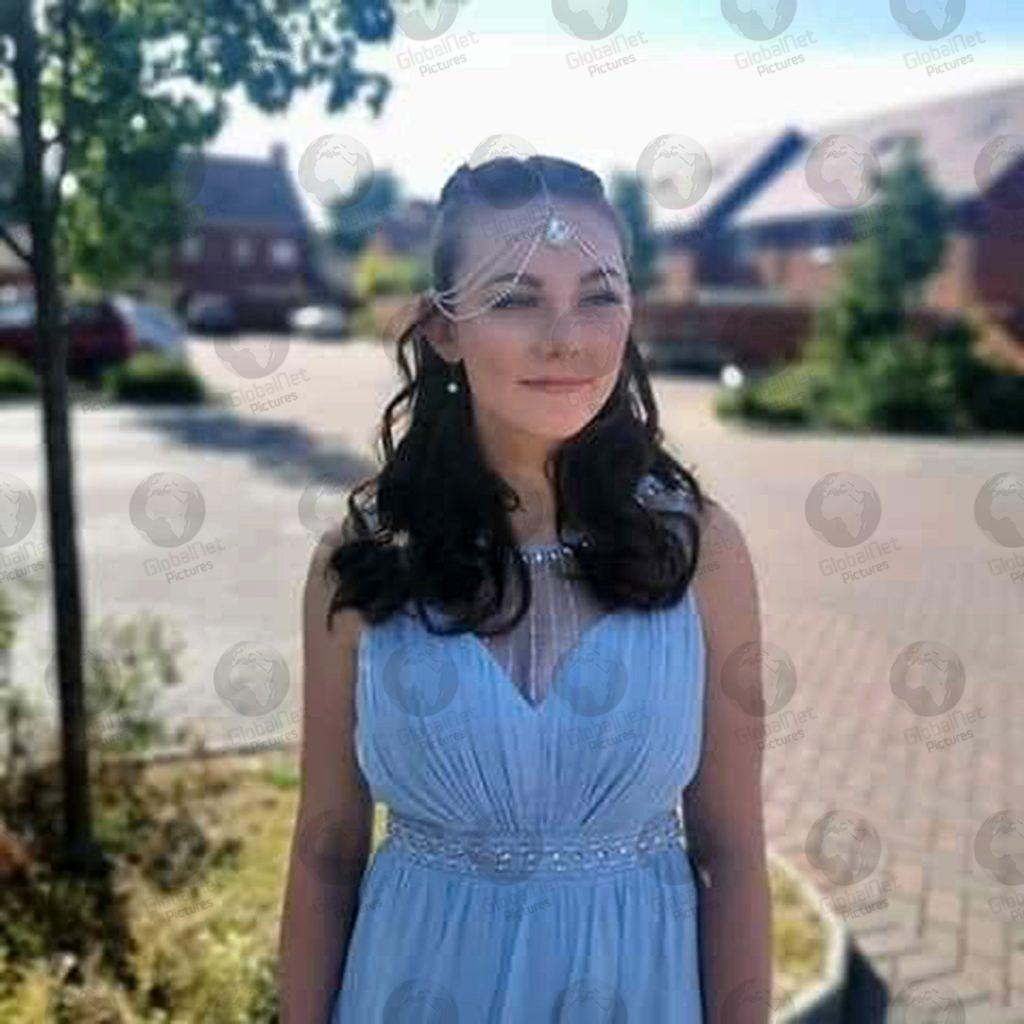 Hampshire police had asked people who were in the area between May 7 and May 8 to keep any dash cam or CCTV footage that they may have recorded for police analysis, particularly any filmed during VE Day anniversary celebrations. 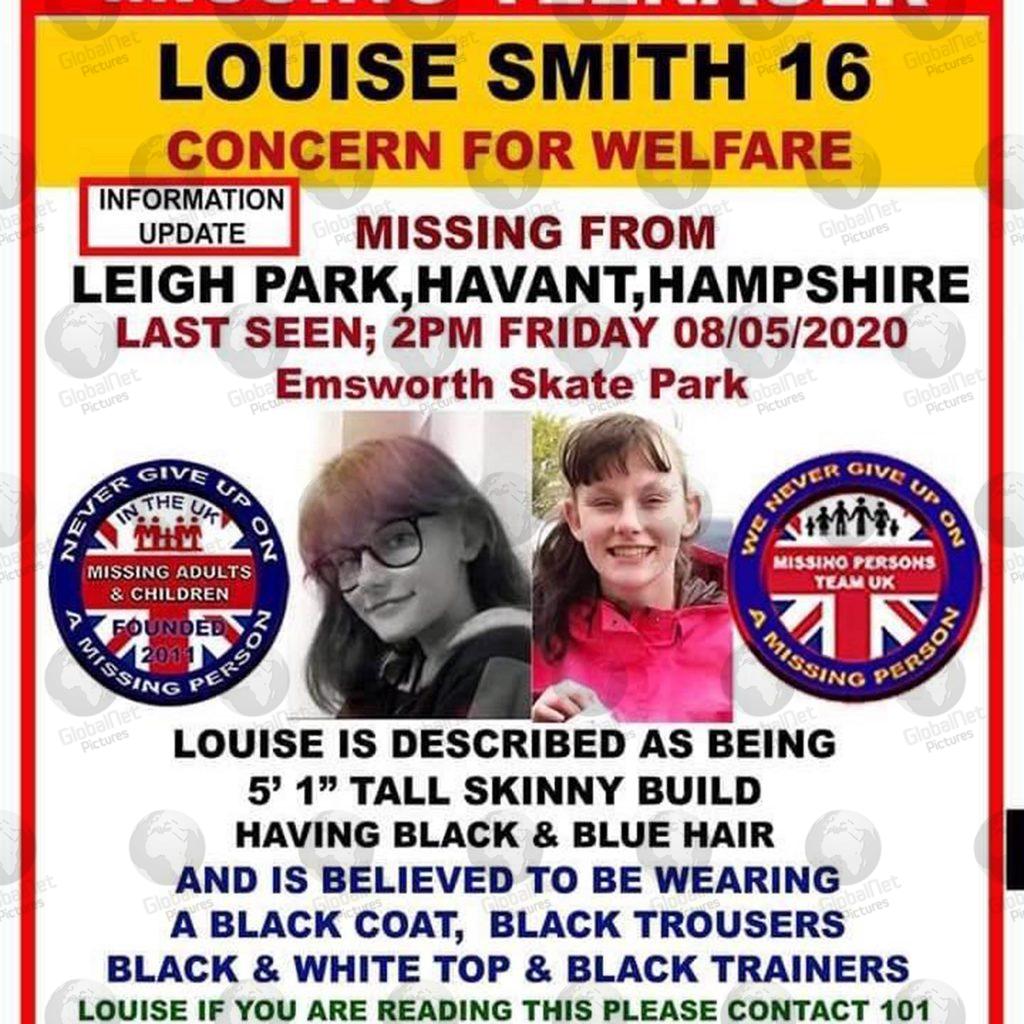 Louise had not been in touch with her friends or family since being seen in Somborne Drive, which is near to where the body was found.

Detectives have been searching a property belonging to a man and his 29-year-old wife in Havant, Hampshire, where Louise had been living. 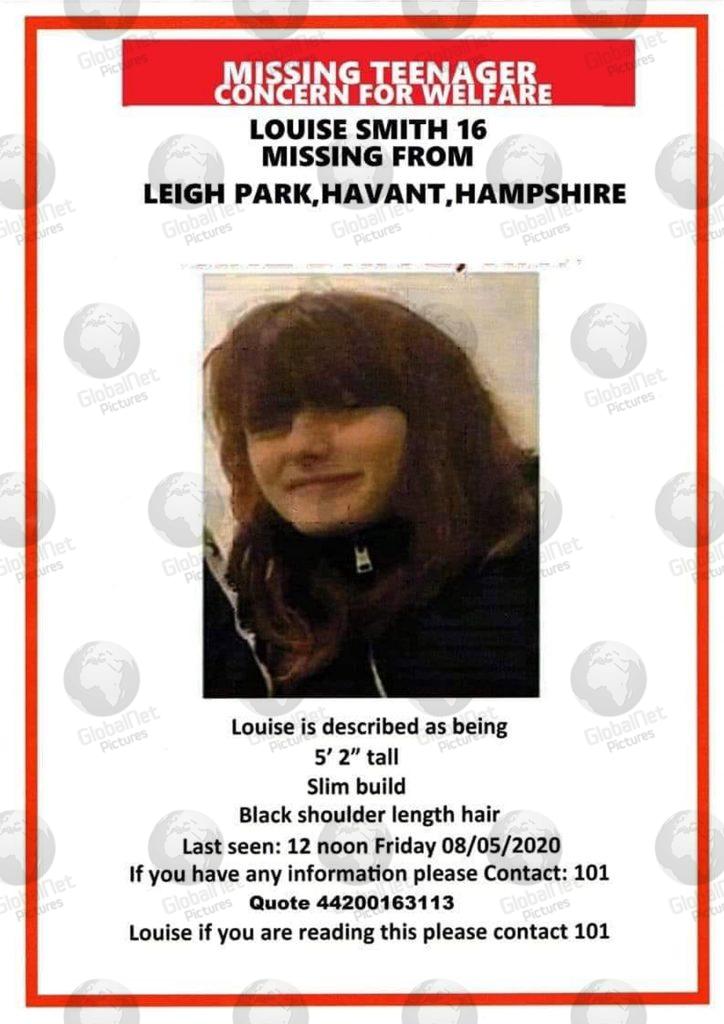 A family friend said Louise had been under their care before her disappearance.

Police have also searched another property nearby and were understood to be looking for ‘petrol and a pair of trainers.’

A neighbour reported seeing a girl get into a ‘red van’ next to flats carrying a bag of clothes. The neighbour said: “I reported this to police as it didn’t feel right. I can’t say if it was definitely her but it was a girl around her age.’